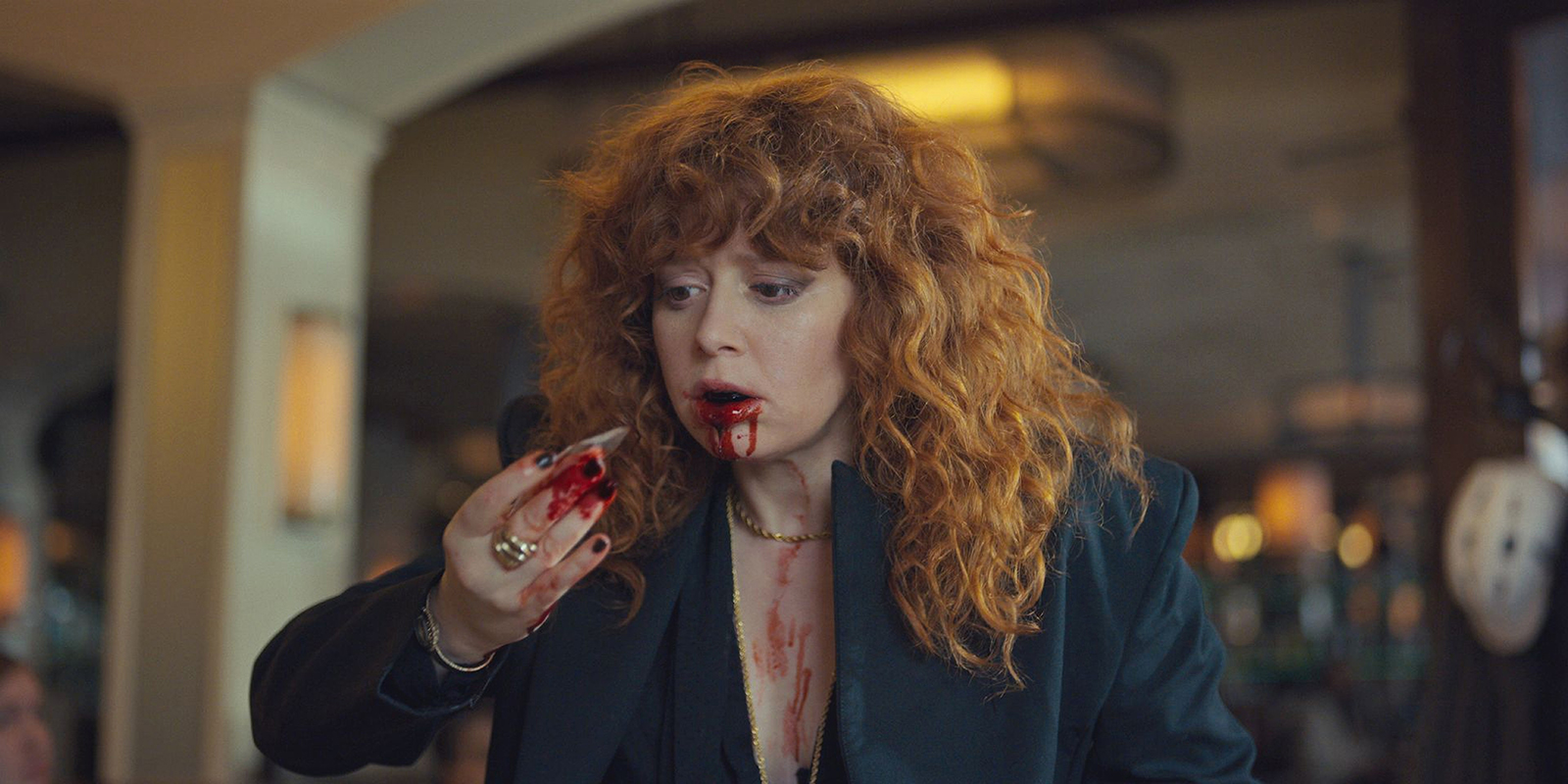 Daenerys Targaryen helped defeat the Night King’s army this year. Selina Meyer finally achieved that elusive presidency in “Veep.” And they both did it with fierce smiles.

This year has presented plenty of empowered women in television. Without a doubt, we can applaud President Selina as she strikes down politically sexist remarks. Arya Stark’s decision to be righteously independent at the end of “Game of Thrones” reflects an industrywide desire for strong female role models. And yet, the Emmy Award for Outstanding Lead Actress in a Comedy Series this year went to Phoebe Waller-Bridge for “Fleabag” – a show centered around a foul-mouthed, sex-addicted, deeply-flawed woman who only goes by the name Fleabag.

As the show’s writer, creator and lead actress, Waller-Bridge doesn’t shy away from presenting the complex character – and thus herself – in unflattering situations, such as attempting to seduce a conflicted priest or stealing property from her stepmother. Fleabag, as her name might suggest, is crude and angry; she searches for love in the wrong places, she is a terrible coffee shop owner and even punches her sister’s husband in the face. This act of violence is graphic and completely in line with Fleabag’s mantra: Act first, think later.

Of course, Waller-Bridge’s Emmy win can largely be attributed to her profound performance, but audiences might also be starved for strong-yet-damaged female representations. The antiheroes of “Breaking Bad” and “Mad Men” still spawned huge fan followings, despite their male leads engaging in adultery, drug production and other nefarious behaviors. In 2019, it’s time to see what stories are told by women about their real experiences with failure and pain, especially through the lens of drama.

Dramatic television rarely has the luxury of hiding trauma behind comic beats and laugh tracks. Recent sitcoms – “New Girl” and “30 Rock” come to mind – may demonstrate a woman acting clumsily, losing her job or embarrassing herself on a date. Kristen Bell’s character Eleanor Shellstrop in the “The Good Place” is so warmly referred to as an “Arizona trash bag” because of a lack of empathy and her pathological love of fried shrimp. Tina Fey’s spinster Liz Lemon character in “30 Rock” thrives off self-deprecation jokes. Viewers are encouraged to groan at her truly horrible taste in romantic partners. And audiences laugh at these women because of their realistic imperfections.

Fleabag isn’t exactly lovable. She shouldn’t be. And audiences might have trouble understanding why she engages in any of the self-destructive behavior portrayed on screen. The same confusion may be applied to Nadia Vulvokov, the main character of Netflix’s 2019 show, “Russian Doll.” The series’ sci-fi premise relegates the unapologetically-brash smoker Nadia to a “Groundhog Day” story, in which she relives the same night over and over again, respawning at a friend’s birthday party after dying in a multitude of ways.

It takes Nadia (Natasha Lyonne) many iterations to understand what is happening to her, and her dangerous choices – like asking a recurring homeless man to cut her hair – don’t inspire trust in her decision-making. The beauty of “Russian Doll,” and “Fleabag” for that matter, lies in restraint of judgment from the showrunners. Nadia and Fleabag themselves don’t truly know what makes their decision-making toxic: They are dissecting their flaws in real-time. The showrunners refuse to present these women as perfectly, pleasingly formed.

Nadia in particular struggles with loss, as her repetitive nightmare brings up emotions relating to her mother, who has a mental illness, and the fear of becoming like her. Nadia finally claims in a moment of self-awareness, “Don’t say that I’m crazy, I’m not crazy.” Instead of the sexist “fridging” trope – in which female characters are killed off to inspire their male heroes – women themselves are grappling with inexplicable and haunting memories. The mistakes Fleabag and Nadia make aren’t excusable per se, but their character arcs rely on those missteps to truly evolve. The shadow of supposed female weakness has transformed into an empowering complexity, one taken seriously by a female crew. In addition to taking on the lead role, Lyonne created “Russian Doll” with the help of Amy Poehler and Leslye Headland. It’s not surprising that all eight episodes of Lyonne’s show were penned and directed by women.

This isn’t to say that female representation should wholly turn to the pitiful or hateable. Let’s have our flawless “Xena: Warrior Princess” goddesses and tough “Law & Order: Special Victims Unit” cops too. But female stories of mourning and anger need to be told, and viewers should be along for the ride.

When Fleabag breaks the fourth wall for the last time in the series finale, smiling softly at the camera and walking away, we know she doesn’t need to prove anything to us. Just herself.