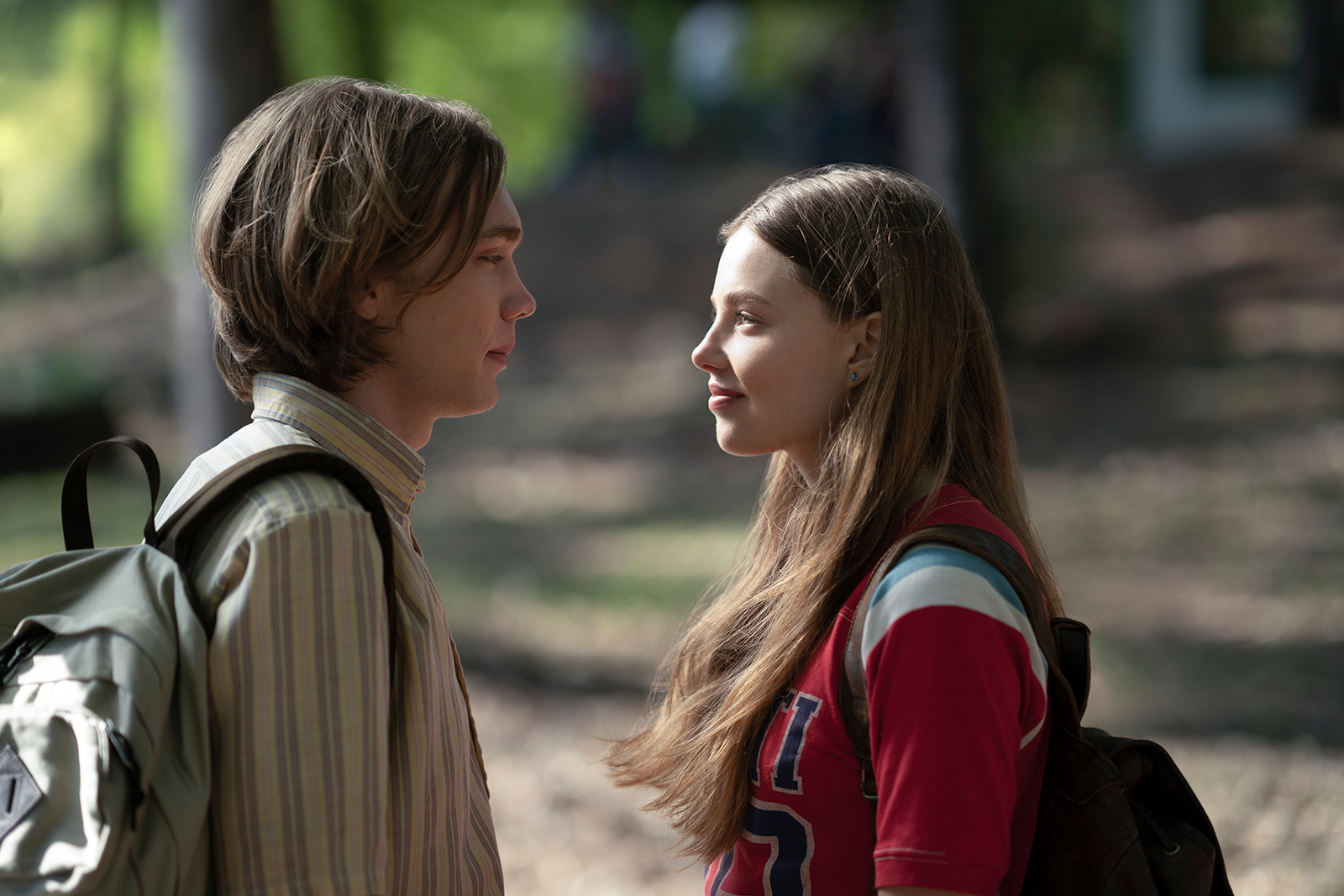 Alaska Young might be a hurricane, but “Looking For Alaska” is barely even a sprinkle.

Based on John Green’s novel of the same name, Hulu’s latest original series follows Miles “Pudge” Halter as he transfers to Culver Creek Preparatory High School in order to seek “a great perhaps.” Upon arrival, he is swept up in the school’s social chaos and quickly turns to the guidance of his new friends the Colonel, Takumi and Alaska Young. The show comes 14 years after the book’s release, but unfortunately, much of the plot’s problems persist, particularly in terms of Alaska’s character.

Prior to the show’s release, Green stated in a Reddit AMA the show would stray from Pudge’s perspective, adding more nuance to Alaska, who has long been criticized as a manic pixie dream girl. The cliche refers to female characters who exist for the sole purpose of teaching the main – typically bland – male character how to seize life. “Looking For Alaska” has a plot that seems made for this trap; Pudge is searching for a great adventure, and Alaska is more than willing to take him on a journey.

It’s fairly evident within the book that Alaska certainly fits many of the qualifications for a manic pixie dream girl. Alaska pushes Pudge to experiment with his sexuality. She collects books but doesn’t read them. And, most importantly, she has an older, mysterious boyfriend, keeping her just out of Pudge’s grasp.

Plenty have criticized the book for Alaska’s limited portrayal, but it seems that the show does little to improve on those flaws. It’s evident with Alaska’s first substantial scene that, though she may get more screen time, she won’t have a life of her own. Viewers are first introduced to her as she laments unwanted sexual advances, proceeding to grasp Pudge’s hand, placing it against her breast in demonstration. Rather than feeling like a moment of sexual maturity, the scene indicates just how unfamiliar the writers are with how teenage girls would actually act.

The show tries to salvage Alaska from manic pixie dreamhood by emphasizing her feminism, as she frequently chastises Pudge for his “patriarchal perspective.” But her feminism doesn’t challenge anything. She is the “cool girl feminist,” who will calmly tell the Colonel not to objectify a woman’s body but won’t object when it becomes an inside joke. She’ll watch pornography with Pudge but not critique much outside of the woman’s lack of pleasure.

She stands alone in her feminism, which further solidifies her “I’m not like other girls” persona from the book. And while it’s nice for a show to normalize feminism, it comes across as a desperate grasp at wokeness.

And of course, there are the many subtle, yet obvious, comparisons between Alaska and animals, further dehumanizing her. As Pudge and his friend observe the evil campus swan, he remarks that it’s beautiful, to which his friend responds, “The dangerous always are” – a clear connection to Alaska’s mysterious allure. A later flashback features Alaska’s mother stating it’s the female gorilla’s job to keep the pack together. The scene could be a revealing moment in which viewers learn more about Alaska’s background, but it instead highlights that she only exists to boost the male characters.

One of the book’s most iconic lines further dehumanizes her, as Pudge states, “If people were rain, I was drizzle and she was a hurricane.” A fun metaphor, sure, but considering Alaska has continuously been viewed only in terms of the men surrounding her, any literary merit loses its value. Alaska cannot be a hurricane on her own – she must be placed in the context of Pudge’s blandness.

Even in death, Alaska can’t be her own person. Pudge, who is inexplicably obsessed with last words, would of course be drawn to this mystery. He will never know her final words, and Alaska will always be just out of reach. He himself says “there is a part of her greater than the sum of her knowable parts” – and he could only know so much. Though the show tries to make her death a tragedy, it instead reinforces the idea that she will always be something for Pudge to seek out rather than her own person.

The added snippets from Alaska’s perspective also don’t offer much in terms of fleshing out her character. Viewers might understand more of her home life, or why she makes a few critical decisions, but it’s simply not enough to counteract the weight put on Pudge’s perception of her. It’s clear Green – who has writing credit for three episodes and served as an executive producer – didn’t learn much from the book’s criticism. The show doesn’t do enough to challenge Pudge’s perception of her, let alone place a somewhat critical lens on the trope.

Pudge might have been searching for his great perhaps, but so was Alaska – and it’s a shame that after all these years, she’s still nothing more than Pudge’s mystery.