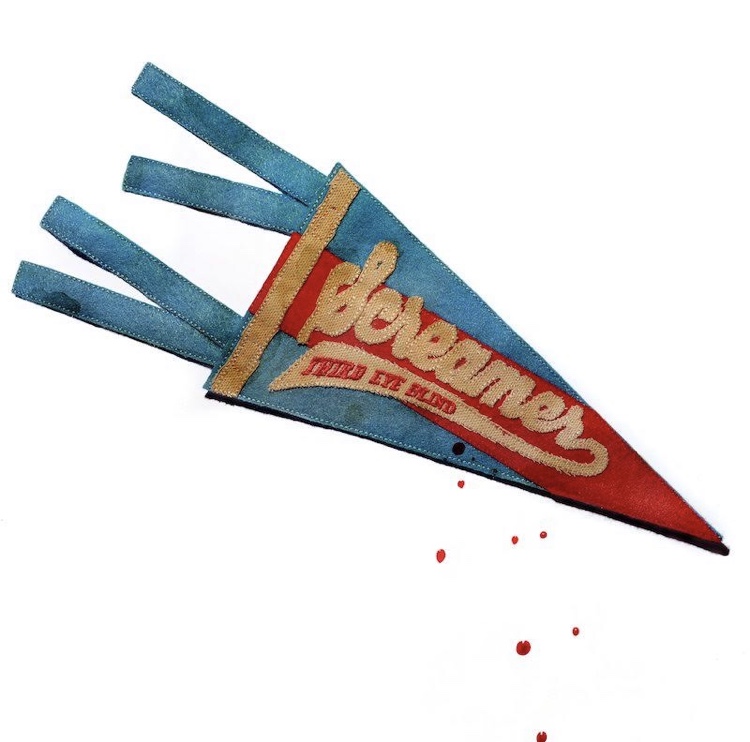 Third Eye Blind is still grappling for relevance after a 22-year career.

The band’s sixth full-length album “Screamer” released Friday and proved to be 12 tracks of instrumental dissonance. Though lead singer and frontman Stephan Jenkins continues his past trend of lyrical storytelling, this installment sonically misses the mark for success. Songs of “Screamer” drift between stripped-back acoustic and overly auto-tuned in sound but come together in a track list that morphs together due to lack of nuance. While the result is an album that is trouble-free listening, it is certainly nothing to scream about.

The album opens on a promising note with the title track “Screamer.” Guest vocalist Alexis Krauss of the duo Sleigh Bells creates variety in the track, as her smooth and soft sound complements Jenkins’ gritty verses. Released in July ahead of the LP, the song’s booming chorus of voices alongside chimes and guitar chords rings out. The result is an upbeat start to an album that only fades from its starting point.

Following a powerful opener, “The Kids Are Coming (To Take You Down)” briefly continues Third Eye Blind’s efforts to retain popularity with its youthful modern rock sound. Showing an obvious evolution in sound from the band’s self-titled release in 1997, the drum-led track is complemented by a catchy guitar progression that makes it fit to play at the end of a summer teen romance movie.

Describing a girl finding her confidence, the song effectively tells its story over a memorably cheery instrumental as Jenkins hopefully sings “I’m beginning to think we’re getting stronger.” Strong lyrics eventually fade into a simple bass guitar outro followed by an unexpected tech-sounding dial tone, adding a refreshing modern element to the track.

The layered vocals and slightly reggae-inspired beat of the third track, “Ways,” intrigues listeners with its variation from the soft rock tracks that surround it. Similar in sound to the likes of Walk the Moon, Third Eye Blind showcases its evolved sound as the sunny sound matches the lyrics about “A California rude boy/ Headed for the legends.” The song is smooth as the simplistic backing track does not overwhelm its flowing vocal overlay.

But as “Screamer” winds along its journey, similarly laid-back tracks and simple sounds blend into each other. Songs that fill the middle of the album, such as “Tropic Scorpio,” “Turn Me On” and “Light It Up,” are easily skippable. Melding in the similarity of sound, the lyrics of the three tracks become unimportant, since one token track could replace the three and cut down the 12-track release by a few minutes.

Moving from the middle to the end of “Screamer,” tracks attempt experimental qualities to seemingly fit in with top-streamers but only manage to feel misplaced. “2X Tigers” follows the auto-tuned footsteps of charting tracks such as The 1975’s “TOOTIMETOOTIMETOOTIME” but feels out of place and try-hard.

Despite lacking sonic cohesion, the lyrics of the track provide an encouraging message. Jenkins is uplifting in this message for listeners, telling them “Courage is a weapon/ Don’t put your weapon down.” Listeners are just faced with the task of looking past the out-of-place morphed vocals to fully grasp the singer’s advice.

Despite becoming boring throughout the middle of the record, there are memorable tracks hidden within “Screamer.” Instrumental simplicity in “Who Am I” reveals contemplative lyrics. The heartbreakingly somber lyrics about trying to find his place in the world without a lover make the track stand out for anyone dealing with the emotional turmoil following a bad breakup.

Acoustic and stripped-back strums are welcome on the album’s second-to-last track “Take a Side,” as priorities of matching the mainstream take a backseat for a moment. Scattered high notes throughout its beginning show variety that was lacking in the album’s start. Lyrics support and empower listeners as Jenkins sings “Your silence is torment and you’re the tormentor/ What are you doing here?/ Sometimes you gotta interfere.”

As the record comes to a close, the repetitive nature of it is sealed with an acoustic version of the already-played “Who Am I.” Closing the album with a slightly shifted version of one of the few memorable tracks on “Screamer” creates an unfinished story arc, leaving listeners confused as to why a repeated track ends the album rather than the addition of something new.

Though enjoyable enough, the acoustic track proves what the rest of the album reveals as it unfolds – repetitive releases lead to fading into a musical oblivion. 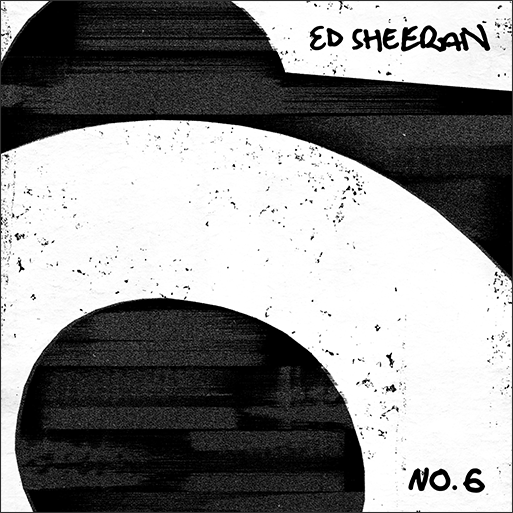