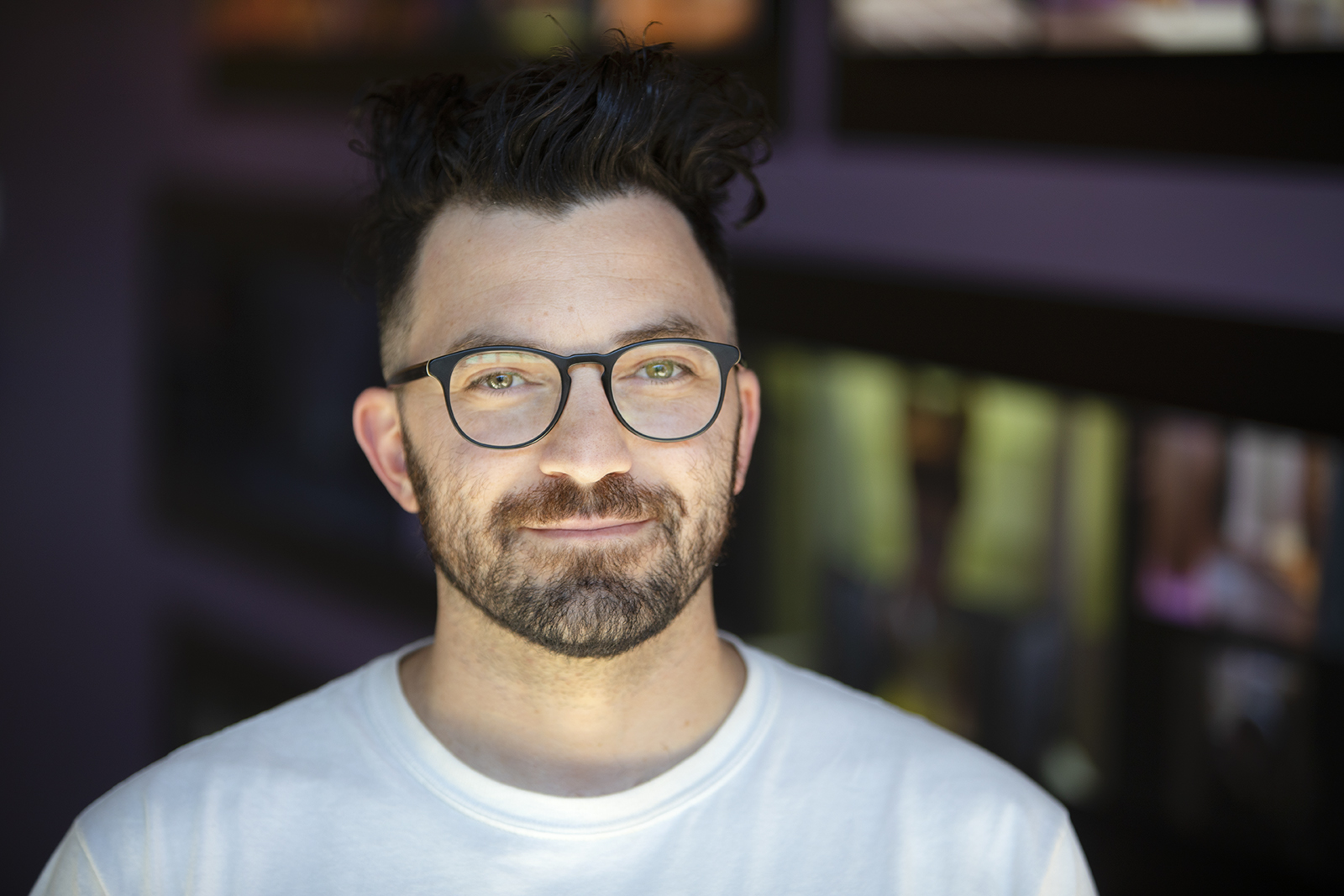 Alumnus Jeremy Slome worked as associate post-production supervisor on Pixar’s “Toy Story 4,” which came out on Blu-ray and DVD on Tuesday. Slome said that in his role, it’s important the crew enjoys the movie as they act as the film’s first audience. (Courtesy of Deborah Coleman)

Postproduction involves so much quick thinking and decision-making that it can fire up your creativity for a new project, Slome said. Slome has worked for Pixar for over seven years and served as the associate post-production supervisor for the latest installment of the “Toy Story” films, which released on Blu-ray and DVD on Tuesday. Postproduction of films such as “Toy Story 4” involves making sure the crew enjoys the movie, because if they don’t, then the audience probably won’t either, he said.

Slome discussed “Toy Story 4” and the specifics of working on postproduction in the film industry with the Daily Bruin’s Olivia Bridgnell.

[RELATED: Q&A: dodie discusses recent music, how her online presence has changed over the years]

Daily Bruin: What did you do as the associate post-production supervisor on the film?

Jeremy Slome: For Pixar, our films kind of exist in a long birthing process from story development through release – it could be four or five years. Within the last year to two years of production of the film (is when it’s) actually sort of being sorted out as to what the story is and who the characters are and what the worlds are. The film needs to actually start locking in a lot of other things like the finishing of it – whether it’s the release plan, the delivery to our distributor at Disney, getting in all the actual scores, … then of course everything else: the color grading of it, and all the different formats, whether it’s 3D or there’s even such things as 4D, the premieres, all these screenings that happen in the final sort of stretch of making the film.

DB: What are some of the elements of producing an animated film versus a live-action?

JS: Well I guess the biggest difference is that the stage is kind of always open. So our process at Pixar is extremely iterative. We’re not the only ones in filmmaking – live-action is so blurry now with so many digital effects. So Marvel does the same thing where they’ll finish a first pass at production, they’ll cut it, and then they’ll go back and they’ll screen it, and then they’ll actually go back into the production for pickups.

We just do that all the time – from storyboarding all the way through to animation, and that’s because with everything in a computer you can kind of cheat it and cheat the schedule, unlike with live-action where you only have, say, maybe the days and the actors and the whole team for a certain amount of time.

[RELATED: Fall movies will be filled with Oscar contenders and hopeful holiday classics]

DB: What are things you have to keep in mind when producing for the “Toy Story” brand?

JS: I think that there is such a legacy. And in the (postproduction) world, that comes down to everything. … There are definitely choices in there that I really appreciate where the composer actually had a really nice long moment of silence which almost doesn’t exist in the first three films – when Woody and Forky are walking, sort of connecting and talking to each other. And even the composer was saying, “That’s not the way we would’ve done it on the first three, but I think it makes sense here,” and I think everybody was excited to both push a new flavor but keep it within the sort of taste of what had been so well built up over the last three films.

DB: Because “Toy Story” is a franchise loved by people of all generations, what are some of the ways you think that the most recent movie is so enjoyable for people of any age?

JS: I’ve heard this one – a lot of people say (“Toy Story 4”) is the funniest. It’s always such a nice compliment, which I totally agree with. … It definitely hits adults, … whether it’s the toys they recognize, from Duke Caboom, to the relationship and the meaning of the story … (which) resonates maybe with them more. But then Forky is such a gettable character. My neighbor, this five-year-old, she went and watched it and she’s obsessed with Forky.

DB: What are some examples of a challenge you would face in postproduction that you would have to sort through?

JS: There are challenges all the time from obviously making it all fit within the time for the release. That’s the biggest one: making sure that we can get everyone on board with like, “Alright, all creative decision-making has to end here.” Otherwise the studio can’t get the film in time. There’s a lot of … fast decision-making because the calendar for (postproduction) is so tight, and pushing release dates and things like that is sort of out of the question for so many reasons that, as it’s closing in, your synapses are firing really fast. And so it’s also really exciting because I feel like in (postproduction) people make quicker and more interesting decisions because they’re having to think faster and be creative.