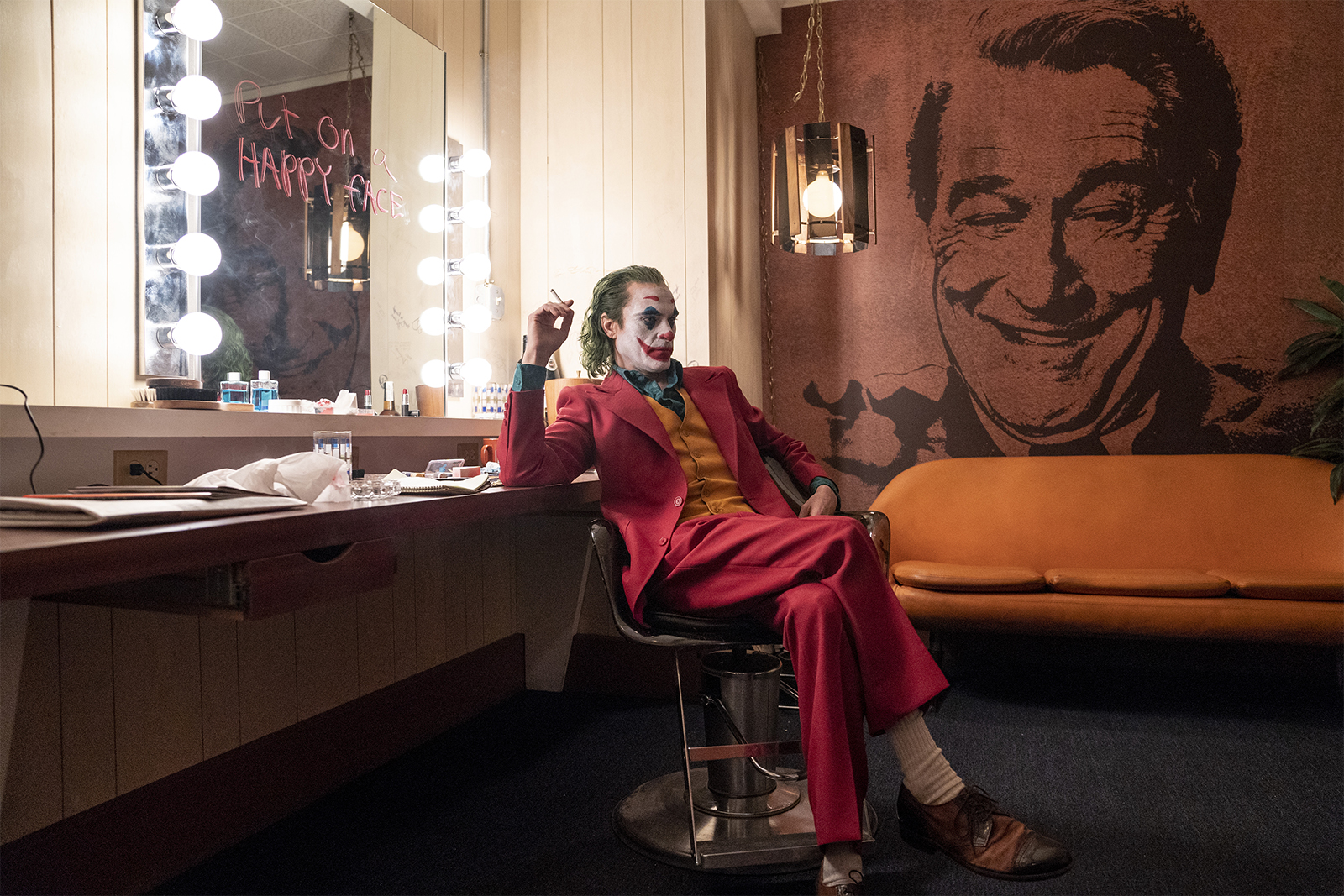 The success of any notable story hinges on the protagonist.

It’s easy to fall in love with Wonder Woman and Katniss Everdeen or any run-of-the-mill “hero” designed to play on heroic values in spite of some humanizing shortcoming. But can audiences care about a main character caught in a web of disappointment amid a struggle to overcome society?

“Joker” proves they can.

The latest DC film adaption dives headfirst into the origin story of Batman’s longtime nemesis, Joker. With a villain occupying the leading role, the movie could have easily left viewers unable to relate. Yet the story instead attempts to weave together a complex narrative around a figure who becomes unhinged after trying to fit into an unjust world – and it works well, too.

[RELATED: Slow pace of ‘Once Upon a Time … in Hollywood’ offset by dramatic end, nostalgia]

Before he becomes Joker, Arthur Fleck (Joaquin Phoenix) begins his story as a clown-for-hire. His career opens him up to abuse at the hands of passersby on the street, while one of his medical conditions – an uncontrollable laugh – sets him apart as a target for mockery and disgust when triggered at inconvenient times.

Even as Fleck attempts to bring amusement to a young child on the bus, he is met with the hostility and judgment of an annoyed mother. The incident is one of many empathy-inducing moments that take place early in the film, providing a view into the psychological complexity of the downtrodden man portrayed on screen. And for a while, that’s all he is.

As Fleck struggles to achieve his dream of becoming a stand-up comedian, he reflects the all-too-common reality of the failed American dream. Fighting against depression, poverty and his mother’s sickness, Fleck’s increasingly hopeless outlook begs viewers to hold that hope for him.

Phoenix seems to fully embody Fleck in these moments, carefully carrying over mannerisms such as holding his hands above his head in times of deep thought or stress. The result is that Phoenix successfully humanizes a vulnerable character that is treated like an animal by all those around him.

Joker’s later violent outlash becomes almost justifiable with Phoenix’s moving performance. The actor acutely portrays the anger and injustice Fleck feels as he lives in a universe where politicians are corrupt, his idol mocks his mental illness on television and random civilians attack him for being different. Fleck inherited a broken world, and it’s surprisingly easy to understand why he later turns to crime.

The plot also further enforces the film’s demand that Fleck be understood. Audiences are only cued into many aspects of the character’s life as he learns them himself, making Fleck’s descent into madness feel like the only logical answer to the chaos swirling around him. After all, what can Fleck do other than dissociate during a meeting in which his boss accuses him of lying about being assaulted in an alleyway?

Fleck’s first act of violence takes place in a moment of self-defense – he pulls a gun on the three men attacking him over his compulsive laughter, killing them. As the scene turns gruesome, Phoenix’s formerly pure character becomes corrupted, yet his journey has also made him worthy of forgiveness. And in a warped version of the foot-in-the-door technique, Joker is given a free pass for his indiscretion, priming the audience to forgive larger missteps later in the film.

But, at the film’s tipping point, there comes a genius moment when the veil is ripped away and the perspective shifts.

A series of short flashbacks reveals he hallucinated part of the story – a tactic that skillfully veers “Joker” away from the viewpoint of the character. Fleck, now fully Joker, is barely recognizable as the helpless man seen in the beginning of the film. Whereas the plot previously showed an innocent man brutalized by society, Joker now begins to believe in a delusion of grandeur at the realization that his murders inadvertently inspired civil unrest and upheaval.

Joker’s choice to succumb to a life of crime feels justified based on the character arc, but the change in perspective ensures that his actions are not condoned. The protagonist demands sympathy for much of the run time, but as the film draws to an end, he instead invokes a conversation on the current political climate. Fleck’s story line calls into question factors that may play into crime in larger cities – poverty, politics, societal neglect – making the film a disturbingly accurate reflection of the United States.

But in a film that feels more like a case study than a moral-laced fable, “Joker” captures attention by telling an unromanticized, raw story intended to cause discomfort.