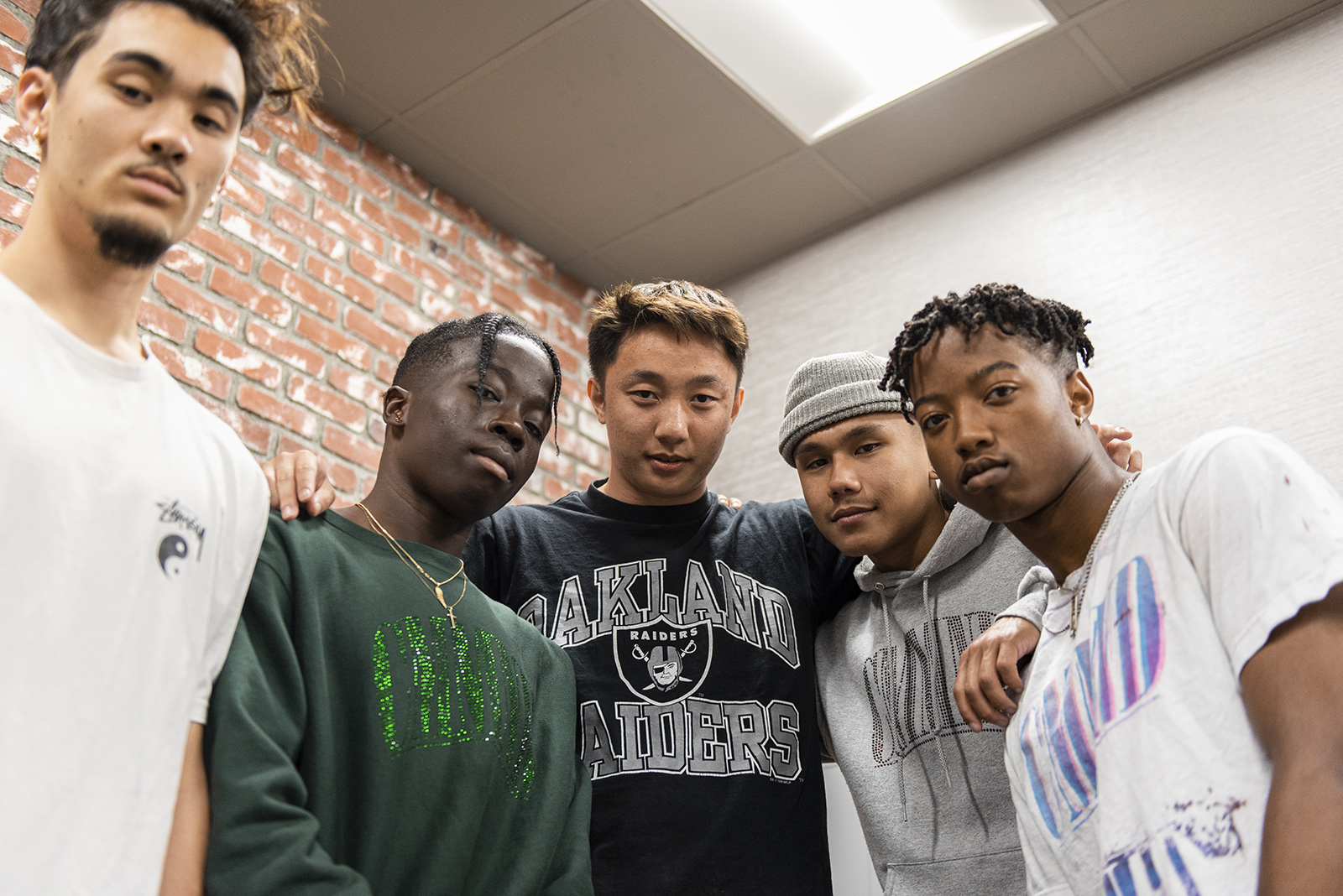 The artist collective CMMND will release its five-song EP at its album release party, which will also feature merchandise for sale and a music visualizer. The group aims to focus on a variety of artistic endeavors.
(Anirudh Keni/Daily Bruin)

The upcoming five-song EP features over a dozen musicians, many of whom are UCLA students. An album release party in Tom Bradley International Hall will accompany the release of “The CMMND EP” on Friday night, when the group will also sell merchandise. Tobey Lee, a third-year psychobiology student and a founding member of the organization, said its goal is to provide an avenue for students to express themselves artistically, regardless of how their talents manifest.

“CMMND is a community collective that aims to spread the message that anyone can be a creative,” Lee said. “No matter if you’re a pre-med, no matter what background you come from, there’s always some form of creativity inside of someone.”

Heading the EP, executive producers Seiji Oda and Coleman Bryant made the beats and are featured on songs throughout the release. Oda, a third-year world arts and cultures student, said about 20 people worked on the project, including background vocalists, instrumentalists and rappers. Because many of those involved are students, Lee said they are often not labeled as “artists.” To combat the false dichotomy, the collective created the EP.

“The Way,” the first song on “The CMMND EP,” lists five featured artists. And with 15 musical artists singing on the record overall, Bryant, a second-year political science student, said the writing process centered around both an individual and collaborative effort. On each song, a select amount of artists wrote their own verses but collaborated to create the chorus.

But the collective is involved in more than music, having also delved into fashion, radio and photography. In 2018, CMMND also opened a pop-up clothing shop in which it displayed photographs by student artists, Lee said. The group will sell merchandise at the release party while an interactive projection display created by students at UCLA’s Creative Labs will cover a wall.

“We’re planning to have an immersive environment reflective of the EP,” Lee said. “Music itself is auditory, and we wanted to create a visual space that represents that to display the music.”

The music visualizer, he said, provides another layer of art for the event, as visualizers usually capture a song’s beats through bright animations that move in response to the music. Echoing the collective’s belief that students of any background can be creative, Lee said the Creative Labs projection will function as a backdrop for attendees to take photos with. The visuals will depict the EP’s Southern California influence, which Oda said is captured in the laid-back, beach vibe.

“Pure science and technology in general has such a big role in art, and I knew Creative Labs has a bunch of great designers and stuff,” Lee said. “I wanted that aspect – that people in computer science who make your phones or are developers have a creative mind.”

Members of CMMND also co-produced a music video for a song called “TRAPANESE” by lil ricefield. Oda features on the song and acts in the video, while Lee – whose photography and videography persona is Karl Perkins – helped direct it. The video, which follows lil ricefield’s rap journey after finding and wearing a magical golden grill, was released May 24 and garnered over 680,000 views in under seven days.

While the collective’s branding and fashion-focused aspects formed early on, Oda said CMMND now focuses on a more multidisciplinary approach to art through recent projects like the release party and music videos. Oda said the group’s future plans include working on a summer fashion collection and planning a music showcase for Los Angeles artists. As CMMND expands, Lee said he hopes people see it as more than a music or fashion brand, but rather as a collective capable of pushing the envelope through an expansive range of projects.

“(The collective) is a reflection of the creative people in the group, and we try not to limit ourselves. We try to be more broad, connected and intersectional,” Lee said. “I think that’s what the music industry and art in general is moving toward.” 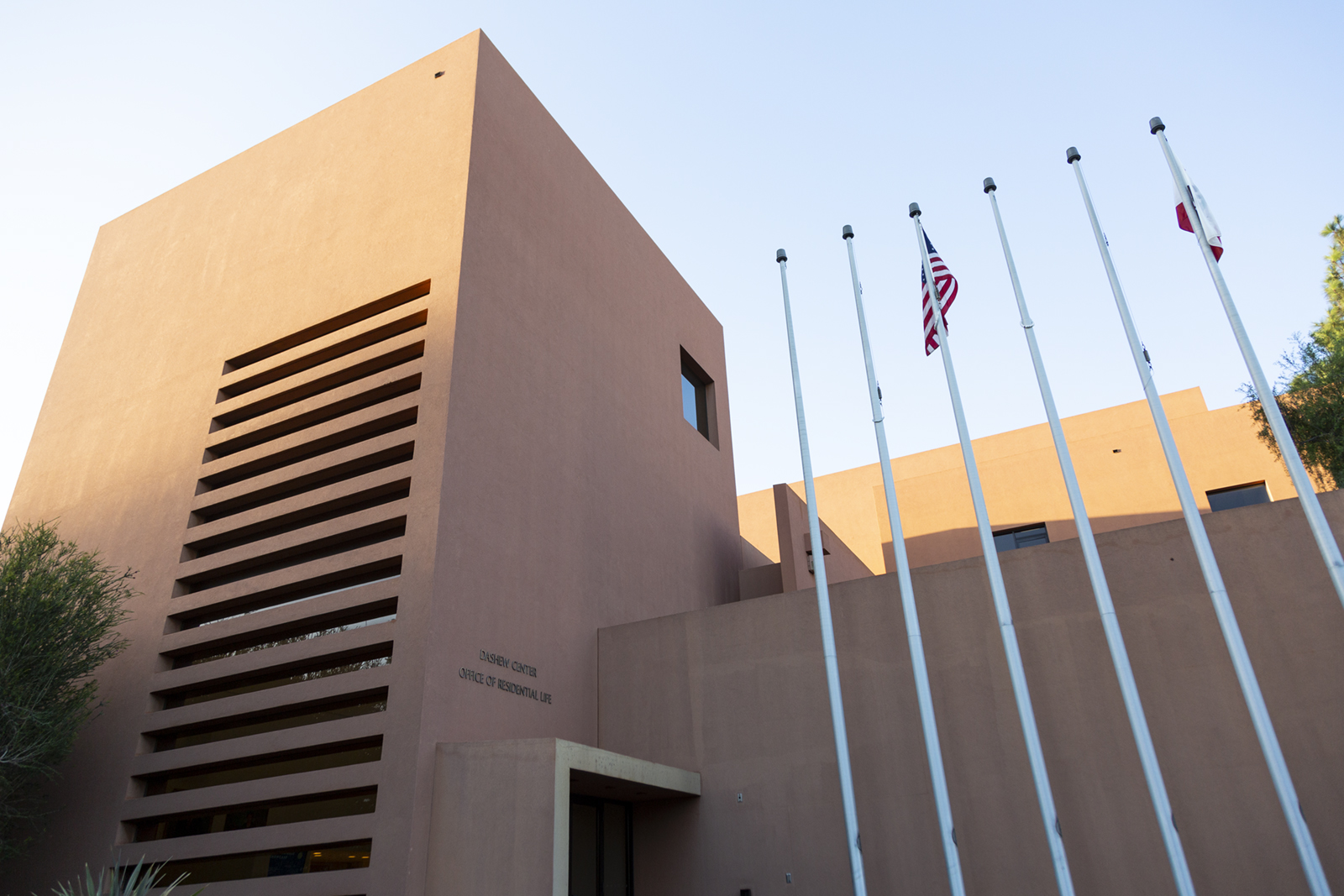 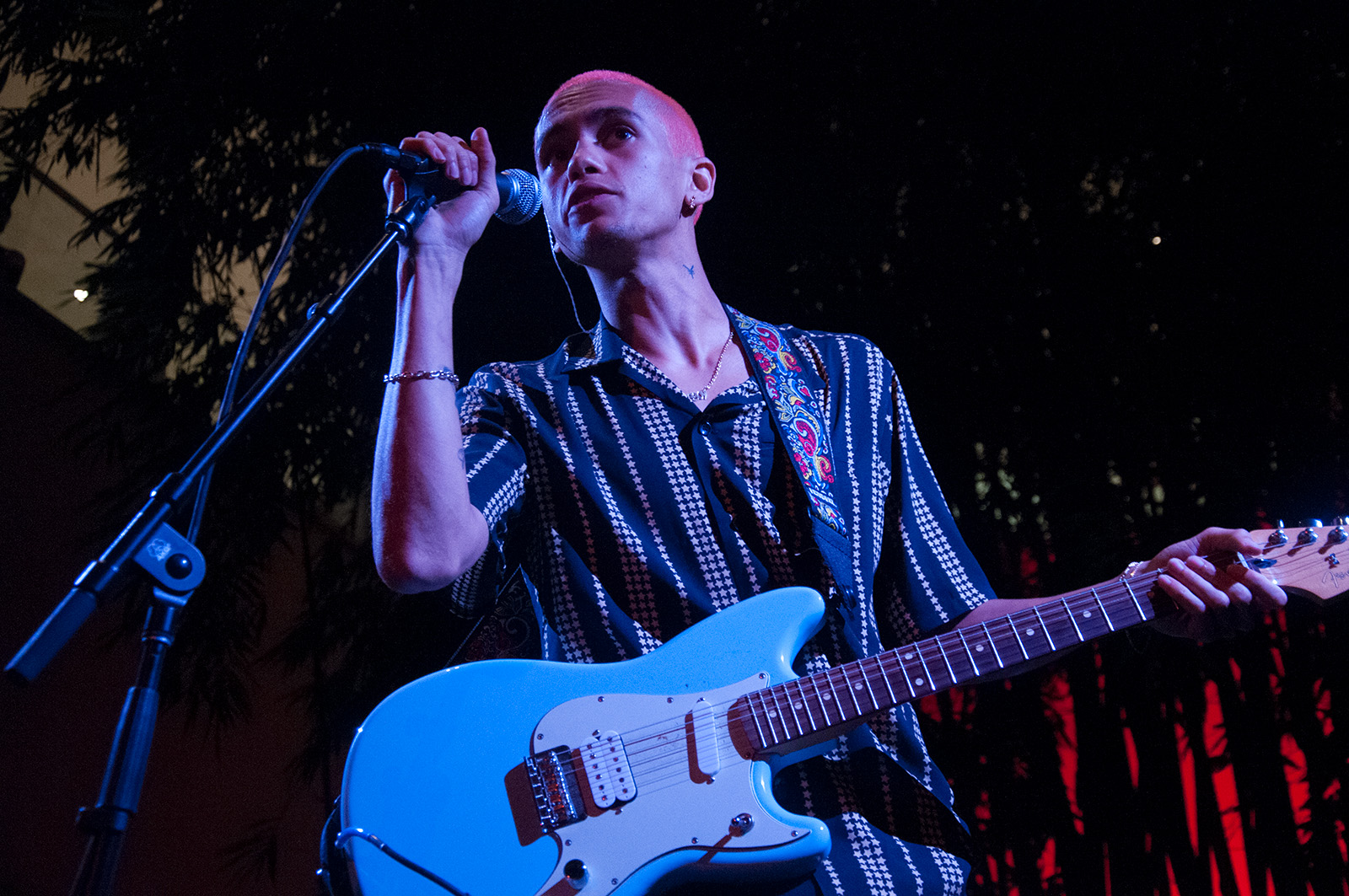