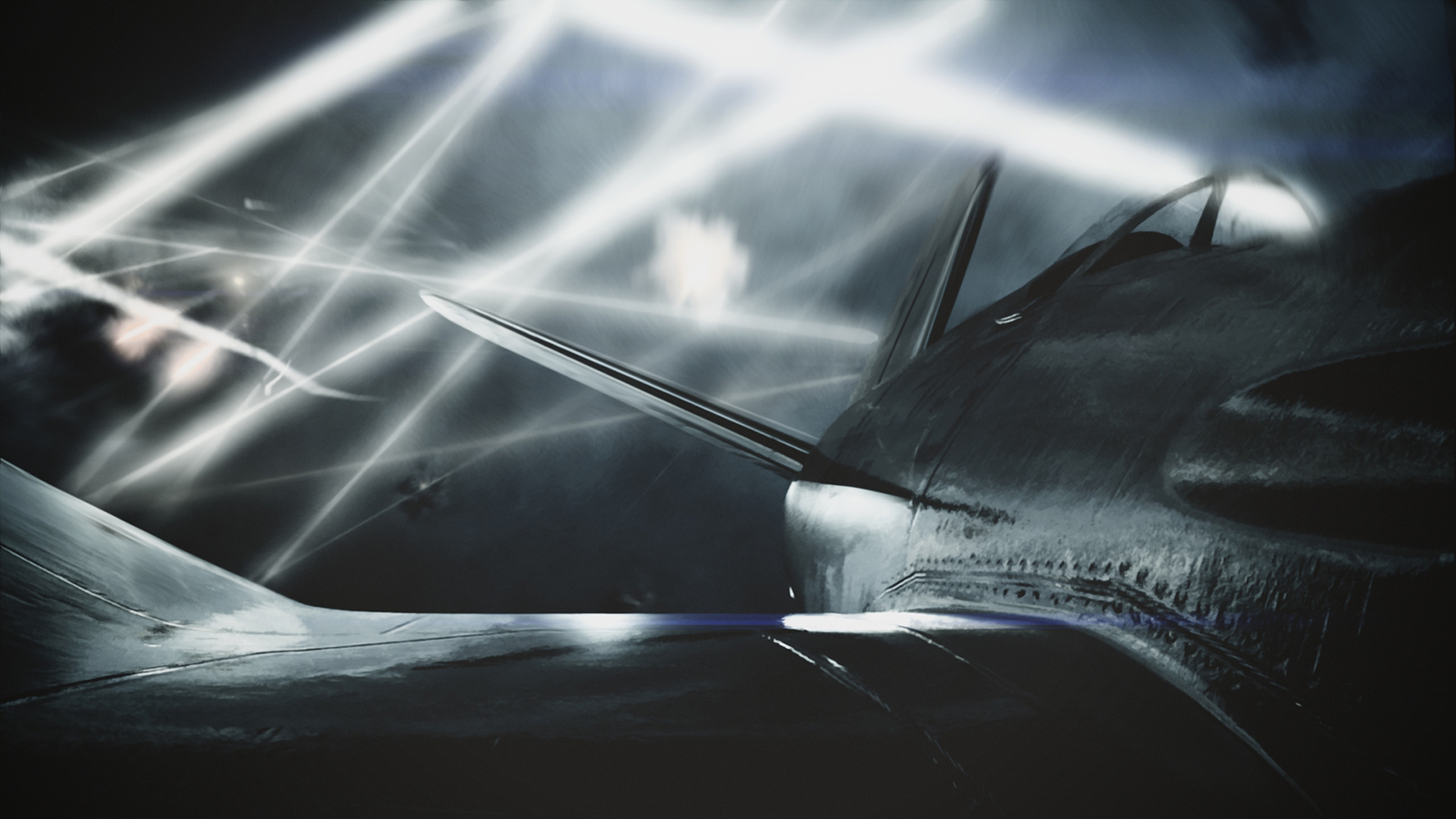 The aesthetic appeal and meditative effects of a wild mouse’s taste bud certainly came as news to me.

Using imaging technology to work with the unconventional material, Art|Sci artist-in-residence Patricia Olynyk created the artwork “Dark Skies,” which investigates the biological and psychological impact of darkness. After scanning electronic micrographs of the nocturnal animal’s minuscule taste bud, Olynyk said she rendered its texture as a three-dimensional, enlarged wall. Olynyk then projected the clips of a sunset onto the resulting mountainous surface. Vivid oranges and pinks gradually fade toward darkness, paired with audio field recordings of nocturnal animals at twilight in the Rocky Mountains during high summer. The visual and audio combination creates an immersive experience for viewers to reflect on the calming natural effects of darkness.

“I’m interested in what it means to be put back in your body and be made aware of the world around you in a world that is so technologically mediated,” she said.

Her paradoxical use of technology to expose its fraught consequences – such as light pollution – demonstrates the love-hate relationship between technology, science and art. And yet, where there is conflict, there is surely room for fruitful connection too.

Just as Olynyk’s “Dark Skies” mixes scientific discovery with viscerally affecting artwork, another of her pieces, “The Mutable Archive,” exposes underlying biases found in scientific methods and collections. For the work in progress, Olynyk said she is photographing 17th-century anatomist Josef Hyrtl’s medical collections of human skulls. Hyrtl’s team documented and “tattooed” the skulls post-mortem with short descriptions of the identities and causes of death of the deceased: “A celebrated Viennese prostitute. Francisca Seycora, 19 years of age … meningitis,” translates one, and another, simply, “Idiot.”

By studying this collection, Hyrtl wanted to disprove eugenics, a popular scientific theory that sought to explain death and behavioral patterns through cranial structures. The skulls’ transcriptions are eugenicists’ attempts to organize the deceased into such categories. But Hyrtl held that differences in physiognomy were simply natural variations, not evidence that a long nose and broad forehead indicate murderous tendencies in a person.

“These kinds of collections continue to fascinate us because the conditions that put them in place originally are conditions that are still alive and well today – the preoccupation with difference and othering,” Olynyk said.

But the “scientific” transcriptions show a complete lack of neutral analysis, she said. The construed data is less telling of medical trends than of how society perceived and ranked a person’s identity. In efforts to reinterpret the medical collection through artwork, Olynyk said she has commissioned writers to script speculative biographies about the people’s lives, hoping to contextualize their situations and humanize the dead. The writers’ informational and poetic scripts will be compiled into a video that illustrates the reinterpreted storylines.

Another artist who mixes emotional storytelling and technology is Ina Conradi, associate professor at Nanyang Technological University’s School of Art, Design and Media in Singapore. Conradi, a new media artist and Art|Sci resident said she aims to break away from traditional two-dimensional easel painting and move into a three-dimensional virtual space. The unison of morphing color blocks and introspective characters that tap into a range of moods harken to elements of painting. The straightforward, singular angle mimics the eye of the painter who looks upon an ever-changing canvas, she said.

Infusing her “paintings” with deeply emotional themes provides not only personal catharsis but also helps challenge ideas that digital media art is distant and calculated, Conradi said. She created “Elysian Fields,” a short film about war, to honor her late father’s military service. The animation immortalized the memory of her father in a scenery of tenebrous skies, fighter planes, and finally a serene and surreal afterlife, she said.

Moving away from figurative representation and toward abstraction, her “Emote Project” deals with the neuroscience of emotion, sight and sound. Conradi collaborated with her partner, Mark Chavez, to test whether viewers would emotionally react to her audio-visual animations the way she intended them to. The duo conducted electroencephalography to record electrical activity in the brain and calibrate emotions while participants viewed the clips. Conradi said she hopes the resulting data can further prompt the use of animation for emotional and cognitive results, such as inducing concentration and relaxation.

“I don’t want digital art to remain cold, I want it to have a soul and be current and move people,” she said.

Conradi said she also manipulates how her paintings are presented to garner audience responses. She segments her animations into scenes or chapters to project onto multiple gallery walls, creating an audio-visual experience to immerse the viewers. Moreover, the viewers’ mobility in the gallery space and liberty to explore at their own whim disrupts the rigid notions of storytelling characterized by defined starts and endpoints.

By themselves, century-old skulls or abstract digital art would not necessarily elicit reevaluation of oneself or society – instead, art and storytelling achieve this. Although powerhouses in their own right, the pillars of science and technology can only be further fortified by audio-visual appeal and genuine observation.