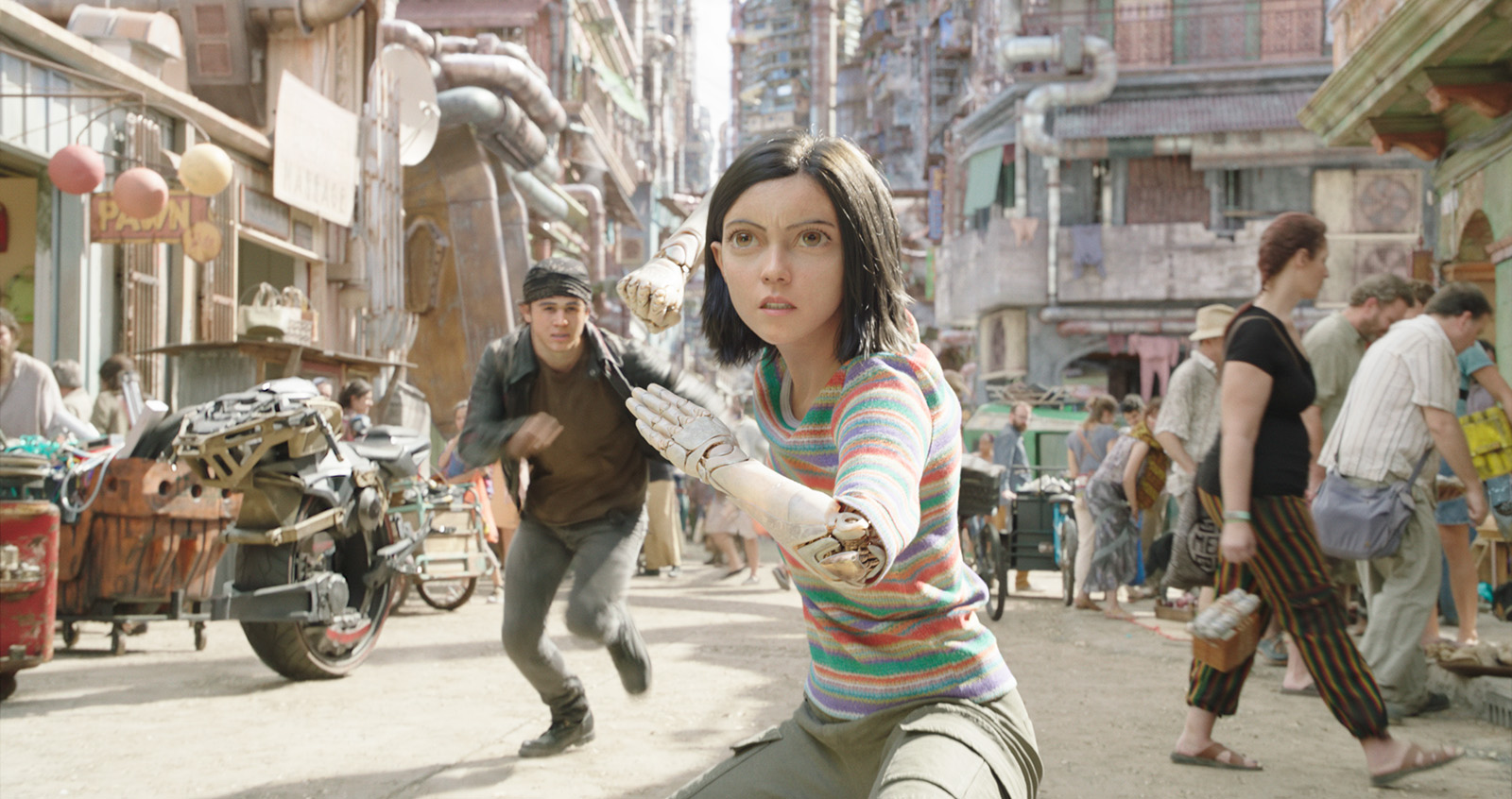 The eyes of “Alita: Battle Angel” loom from billboards throughout Los Angeles.

James Cameron’s latest blockbuster, which released Thursday, features two hours and two minutes of computer-generated image anime eyes, calling back to the film’s anime origin. It is also noteworthy because it made $27 million its opening weekend premiere – a mere fraction of how much was needed to break even.

Of course, analysis of a film’s financial success is sometimes too soon to call after the first weekend alone. Add to that the fact that international audiences often boost action films – overseas viewers brought up the $27 million checkpoint to $130 million, a much healthier number. But with a budget of $170 million, double in profits is usually the bar of a financially viable film. It’s not clear if “Alita” will reach those heights. This isn’t the first time that movies with large budgets – much of which is funneled into CGI and special effects – have stumbled in theatrical release.

It’s hard to pinpoint exactly why a movie flops. While locations and actors run up the bill, one certain aspect pushes the budget to new heights: CGI effects.

CGI and visual effects are a mainstay of the modern blockbuster, especially in profitable franchises and science fiction films. The high cost of these effects often beautifully expand a movie’s appeal, drawing in audiences who are ready to see their favorite characters battle in fantastical worlds. The incentive to use CGI in films is well-informed: All 15 of the most profitable movies of 2018 relied on CGI effects in some form.

Take, for example, “Avengers: Infinity War,” which didn’t shy away from a large production budget. In fact, it was speculated to have a budget in the range of $300 million, making it potentially one of the most expensive movies ever made. It didn’t flop under this pressure, and instead skyrocketed in profits – between $678 million domestic and $1.3 billion international, the movie topped out at a total gross of $2 billion.

But such special effects don’t benefit all movies equally. CGI takes years and millions of dollars in both equipment and specialized talent, and can sometimes span continents as different scenes are outsourced. If a film doesn’t perform up, it brings the real financial loss of thousands of millions of dollars.

What leads some CGI movies to cause a stir and others to fade away quietly into the background? Many small factors bring about potentially strong films’ demise. But one aspect stands above the rest and can be a strong determiner of how well a movie does in the high-stakes world of CGI: the story.

It sounds painstakingly simple, but it is overlooked more than you would think. Take “Avengers” and “Skyscraper.” Do both have dazzling visual effects, tall heights and drastic falls that are not possible to achieve with practical effects? Yes. But with “Avengers,” you know the characters’ story; their multidimensional personalities draw you in as you reenter the well-built world of the franchised universe. Viewers familiar with the world are drawn into the plot’s twists and turns, not just the dizzying visual effects.

“Skyscraper” also has character motives, momentum and twists. But it doesn’t have characters you want to root for or a mind-bending premise that will keep you guessing the entire time. The plot is simple and offers little room for novelty; the only imagination comes from the CGI, while everything else in the movie is guessable within the first 15 minutes of the film.

And in case you refute that the story in “Avengers” is only profitable because of its franchise history, take both “The Meg” and “Bohemian Rhapsody” – nonfranchise films that had more compelling stories and character development, and were both box office hits. While “Bohemian Rhapsody” didn’t have as much CGI as the others, save for the stadium crowd scenes, it didn’t matter; what mattered were Freddie’s ups and downs. Films like “Alita,” which already have lacking plots and characters, don’t gain anything by enthusiastically including CGI.

CGI doesn’t equal a death blow for movies; it can visually manifest worlds that are outside of our grasp and can provide engaging entertainment. But when CGI is used as a crutch for subpar story and plot premises, the effects can be disastrous – you don’t just lose your ego when your movie is touted as a box-office failure, you lose thousands of millions of dollars to boot.