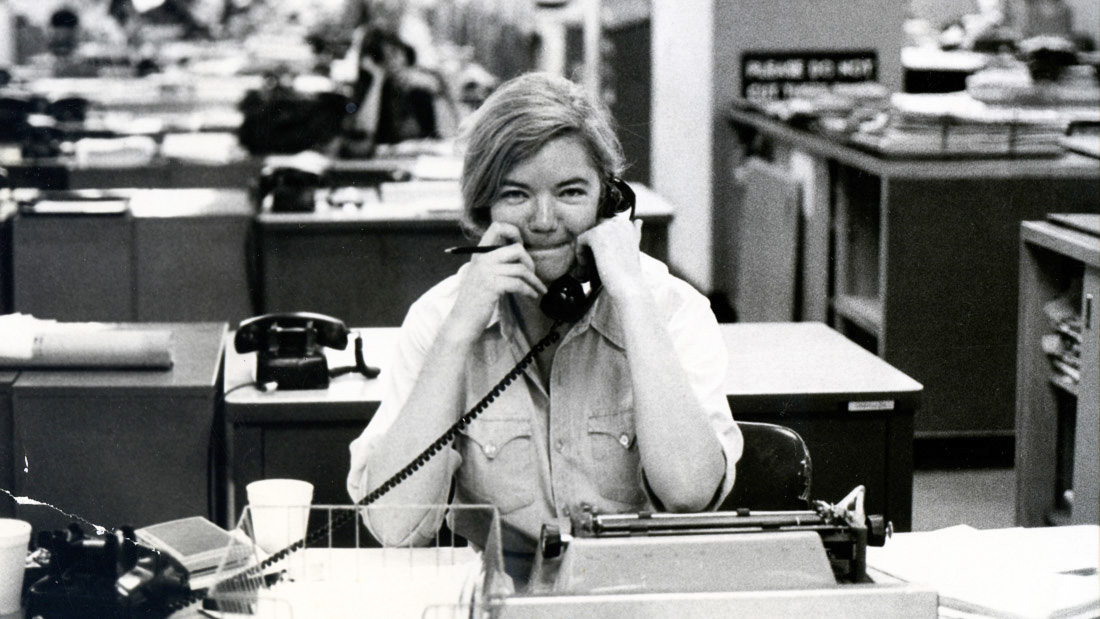 Her life is now on display in the documentary “Raise Hell: The Life of Molly Ivins,” which premiered at the Sundance Film Festival this weekend. Directed by Janice Engel, the film follows the life of the prominent liberal columnist through the chronology of her life, examining how her southern origins led her to become one of the most syndicated political writers in the country. Production on the documentary began six years ago, according to producer James Egan, during a time when the American political landscape changed significantly from one of relative cooperation to a standoff between parties – but that only serves to bolster the message of Ivins’ career as a political reporter.

Utilizing a variety of media sources such as interviews from C-SPAN and “Late Night with David Letterman,” Engel takes viewers on the journey of Ivins’ life using her own words as well as those of her close family and friends. Hearing and seeing the subject of the documentary explain her positions and personal life helps the film paint an authentic portrait of Ivins in a manner reflective of her style and substance: sharp-witted political criticism and uproarious humor.

The documentary begins with an examination of Ivins’ inextricable link to her home state of Texas – “the national laboratory for bad government,” as Ivins says in the film. Her domestic experiences seem to support her judgment of the state government when her siblings describe how the household was run. The cascade of family photos is punctuated by stories told from Ivins’ brother Andy and sister Sarah, who explain that Ivins felt out of place growing up largely because of her tall stature – she was over 6 feet tall by the age of 12 – and her intellectual demeanor. Citing her right-wing oil baron of a father as inspiration, she called her progressive liberal vocation “teenage rebellion that lasted more than 35 years.” Her stories push the viewer to better understand the exact trajectory of Ivins’ life; it seems only natural given her early life experiences that she became a firebrand journalist.

The film takes a deep dive into years of strife and struggle as Ivins fought to be treated fairly and equally as her male counterparts. On a few occasions, an animation of a letter with Ivins’ words emerging from the paper is used to personify her struggles. An actor narrates the words written to Ivins’ family about instances such as a time she was maced and beat up at a race riot she was covering. This technique adds a layer of personability, making it feel as if the viewer is being let into her private life through the letters. Her diffident wit and humor evident in her personal correspondence would soon find its way into her professional work as well.

It’s when the film gets into Ivins’ years at the Texas Observer that more of her own personal foibles are explored. Ivins was a lifelong drinker and self-described alcoholic who nevertheless would try to outdrink anyone who challenged her. It was also during this time that her articles garnered attention for challenging Texas legislators on their policy, largely using wit and banter unusual to a professional publication. Her frank admissions don’t detract from the knowledge that Ivins was a capable reporter and an apt public speaker. Instead, the reflections of her personal life serve to better represent the fact that Ivins was a whole person with flaws aplenty – far more realistic than the unbelievably noble martyrs of other documentaries.er

As her professional life begins to take off, the film switches gears and interviews active journalists about their takes on how Ivins’ legacy influenced today’s political reporters. NBC Journalist Rachel Maddow cited Ivins’ ability to hold accountable people who had power and misused it, while former CBS nightly news anchor Dan Rather cited Ivins’ unique tone that set her apart. Ivins’ political analyses seem all the more prescient, and the filmmakers reflect this by cutting in parallel clips from a rally for presidential candidate Pat Buchanan in 1992, where the nominee talks of building a “steel border fence,” to a video of supporters at a Donald Trump rally shouting “Build that wall.” It is all the more poignant that Ivins was identifying these political divides some 25 years before they became a topic of everyday news. This film will easily find an audience in politically minded viewers who feel the landscape of modern journalism lacks the kind of voice that Ivins exemplified.

“Raise Hell: The Life of Molly Ivins” constantly pushes home every point made with corresponding clips of Ivins explaining through some anecdote or quip – “politics is the finest form of free entertainment.” The message looks to be this: Ivins was a journalist who believed in democracy, and did her best to empower the average citizen to be an informed voter. But she always did so with humor and pugnacity. The film goes in depth to explain the intricacies of Ivins’ life, knowing that most people who see the film probably aren’t familiar with her work, but are interested in finding out why a journalist from Texas would have such fiery opinions about the modern American political environment.

In Ivins’ own words: “There are three common reactions to politics: You can laugh about it, cry about it or throw up. You might as well laugh. It’s a better way to live life.” 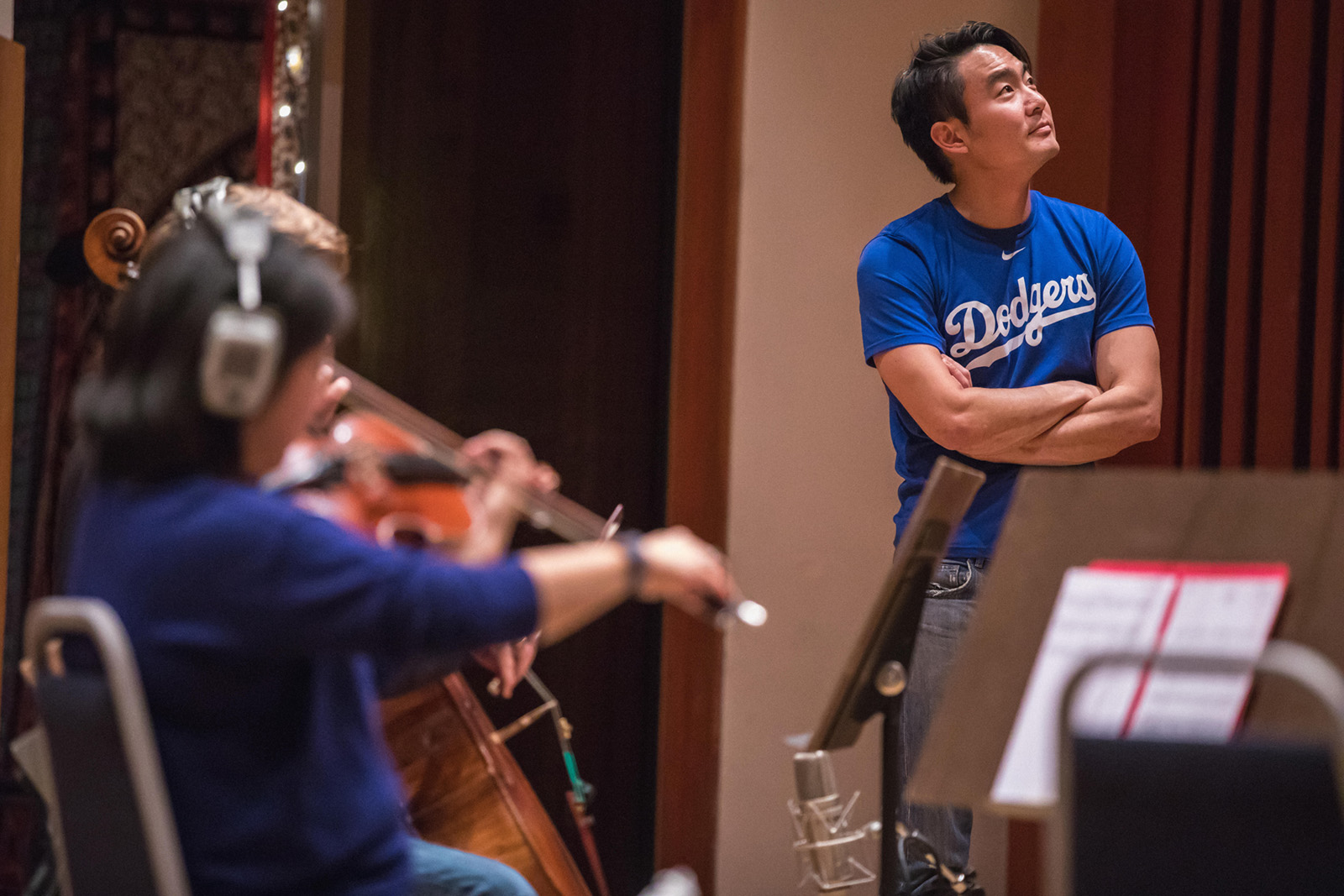