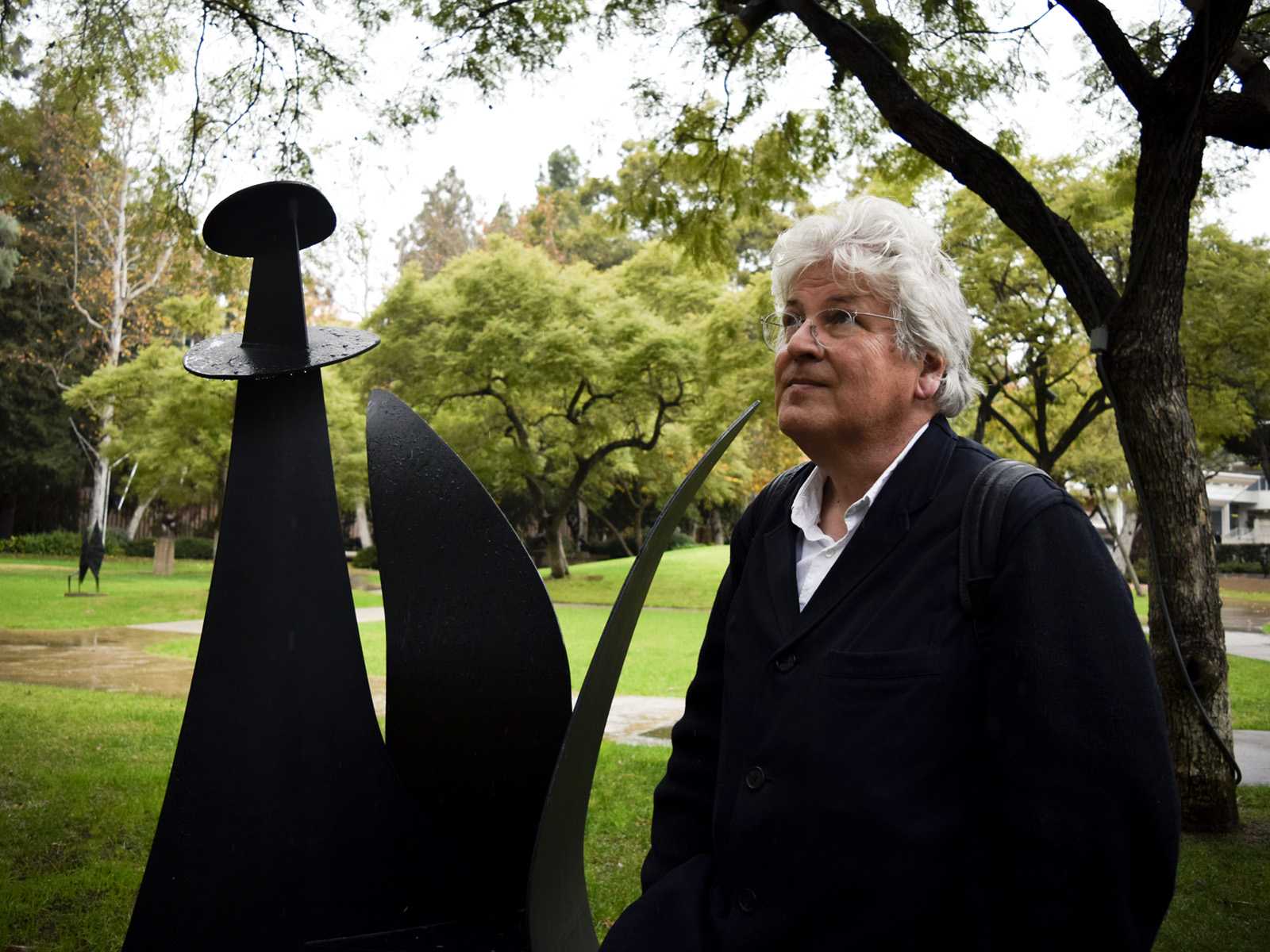 Most of the books center around the artistic disciplines he enjoys the most: visual art, architecture, design and photography. However, Müller said he added societal issues to his company’s focus to move away from pure aestheticism and turn toward art that enacts change. Müller, a regents professor for design media arts at UCLA, will be giving a lecture Tuesday at the Broad Art Center. Trained in design, he hopes the publishing and spread of art with social messages will ultimately lead to policy changes.

“I was told by one of my teachers, (books are) the only printed matter that was meant to last,” Müller said. “I thought, as a designer, why shouldn’t I focus on … (books) if that’s the only thing that’s made to last?”

One of the socially conscious books his company published, entitled “The Face of Human Rights,” focuses on human rights and their effect on policy changes, Müller said. The book also uses photographs in an attempt to visually capture all aspects of human rights, from humanitarian aid to rights violations.

These include scenes of a protest and a photograph of a woman breastfeeding her child surrounded by other people. When viewing the latter, Müller said he feels a sense of hope and safety, yet encourages readers to reach their own conclusions about what each image evokes. The photos, he said, offer readers an alternative method to understanding the material – one that is not factual or academic.

The photography of the book concentrates on the concept of human rights, but is complicated by different moral codes among cultures. The predominantly Western conception of human rights is precipitated by the United Nations, which does not allow for other traditions or practices, like the way women’s rights are different from men’s in Muslim countries, Müller said. The intention of this book is to bring awareness to all of the human rights violations in the world through photographs. One such photo depicts a woman walking away from a graffitied wall that reads “Death for Gipsies,” which invokes the threat of violence against a marginalized community in Europe.

“Human rights, as we discuss them today, are a Western construction and that’s actually where the world struggles right now, in some aspects of the human rights, which may have other interpretations in other cultures than the Western,” Müller said.

While he is a publisher, Müller also has a background in teaching. Design media arts professor and department chair Christian Moeller first worked with Müller as a professor in Germany and was instrumental in bringing in Müller as a regents professor to UCLA. Moeller said design media arts students might know how to design a book, but are unfamiliar with turning their designs into a tangible product. Müller offers students a glimpse of what it’s like to work in a design-related field.

Maya Rüegg, the head of Lars Müller Publishers’ editorial department, said working with Müller has taught her how to creatively tackle daunting challenges. When funding fell through for a book about an abandoned skyscraper with no elevator, Müller sought out an elevator company to sponsor the book.

Müller said the intention of publishing the book was to show how the abandoned skyscraper acts as a metaphor: When something designed for profit cannot fulfill its intended purpose, the community can still benefit. In this case, the skyscraper became a home for thousands of people who need one.

Müller said it is important to teach artists, architects and designers to recognize how design influences people’s decisions, like how product placement at a supermarket may determine whether consumers buy local products. Designers can choose to use their influence for the benefit of the community. As a result, artists, designers and creators must be more conscious of their arts’ physical structures. For example, architecture can create either an inviting, welcoming space accessible to a variety of people or enforce boundaries that discriminate against people with physical limitations, Müller said.

“(Artists create) art to explain the world, in architecture to accommodate all the different needs we have to shape the environment and the designers in communication facilitate interaction and understanding amongst people, or contribute to our set of tools which may ease our life,” Müller said.

Books are a tangible means to store information, rather than relying on the internet, but they also take on an additional significance: Each person’s collection of books offers an insight into that person’s life and values, he said.

“Your physical experience, your analogue experience, will contribute to yourself and to your ability to maneuver yourself through this crazy place we live in,” Müller said. “If I ask you what you read, then you already leave a trace of who you are.”