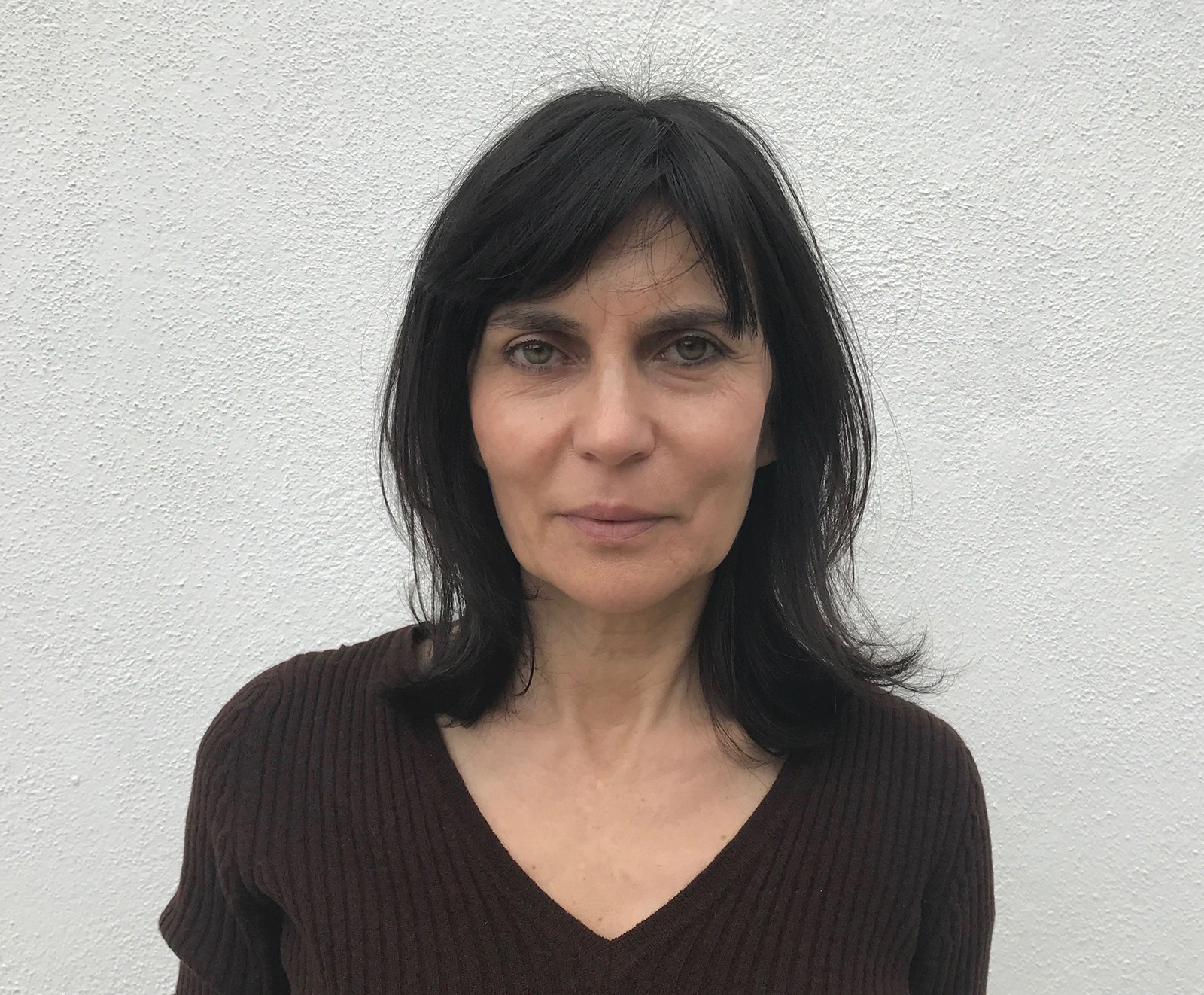 Author Evgenia Citkowitz will discuss her novel “The Shades” at the Hammer Museum moderated by English professor Mona Simpson. Citkowitz will read an excerpt of her novel, which explores the anguish of a family following the death of their 16-year-old daughter. (Courtesy of Natalya Sands)

Evgenia Citkowitz met Mona Simpson around 35 years ago – she was the latter’s summer intern at The Paris Review.

On Tuesday, Simpson, a novelist and English professor at UCLA, will moderate a book talk at the Hammer Museum centered around Citkowitz’s new fictional novel “The Shades,” which was released June 19. Citkowitz is the latest author to be featured in the series “Some Favorite Writers,” in which Simpson invites writers to present their novels at the museum. Citkowitz will read an excerpt from her book, as well as answer questions from Simpson and the audience about her writing process and the book as a whole. “The Shades,” Citkowitz’s first full-length novel, explores the anguish of a family following the death of their 16-year-old daughter. Citkowitz said she hopes readers are moved by the portrait of grief.

“I really wanted to speak to the fragility of human existence,” Citkowitz said. “It’s about people surviving and trying to make sense of life in the aftermath of tragedy, and the survival mechanisms they employ or sometimes don’t employ.”

Citkowitz said the novel began with a simple idea: someone returning to their childhood home. She started asking herself questions to build the story around, such as who was returning to the house and who used to live in the house. She decided a young woman named Keira would be the character who returns to the home where the grieving couple now live, claiming it is the house in which she grew up.

She constructed the story out of the answers to the questions and decided to incorporate tragedy as one of the main driving forces of the plot. The result was a meditation on the effects of grief on a family, she said.

Simpson said a potential topic of conversation for the book talk is Citkowitz’s decision to focus on the aftermath of a tragic event rather than the event itself – an element that distinguishes “The Shades” from other novels. For instance, Simpson said one of the ways grief impacts Catherine, the mother, is by influencing her instincts as an art gallery owner. While she normally prides herself in her ability to quickly assess art, after the tragedy, she no longer trusts her judgment.

“There’s often tragedy in novels … but I don’t think I’ve read many novels in which grief is itself a project in the novel,” Simpson said. “In this novel, we actually see grief develop and see how it changes the characters.”

Given the heavy subject matter, Citkowitz said she hopes to have created characters that elicit empathy from the reader. She said it was important for her to accurately portray the process of grieving. Nevertheless, she said the fact that grief is an individual experience gave her some artistic leeway.

In addition to the portrayal of grief, Citkowitz said she wanted the story to revolve around characters who felt authentic as people. In order to breathe life into her characters and write truthfully about their lives, Citkowitz said she did research on their specific hobbies and interests. For instance, Catherine is the daughter of a potter in the book, so Citkowitz spent a day with professional potter Yassi Mazandi to get a full understanding of the art form. Mazandi said Citkowitz asked questions about the process of pottery making and even made her own pottery. Citkowitz tried to broaden her own knowledge of pottery through personal experience in order to incorporate that into her character, Mazandi said.

“(Pottery) is a very personal way of using your hands and literally getting dirty with the earth and creating something with it,” Mazandi said. “I think that process is what she was trying to understand for her book and her characters.”

Citkowitz said she incorporated aspects of herself into the novel, like her love for art. Yet, the story is completely separate from her own life. Ultimately, Citkowitz said she hopes the portrait of grief after losing a loved one resonates with people as a universal experience. She said she welcomes all reactions to her novel and simply hopes readers feel as though the depiction of grief seems authentic to the audience.

“I strongly believe that reading is a creative act and that the book becomes the reader’s,” Citkowitz said. “There’s no right way to read a book.”