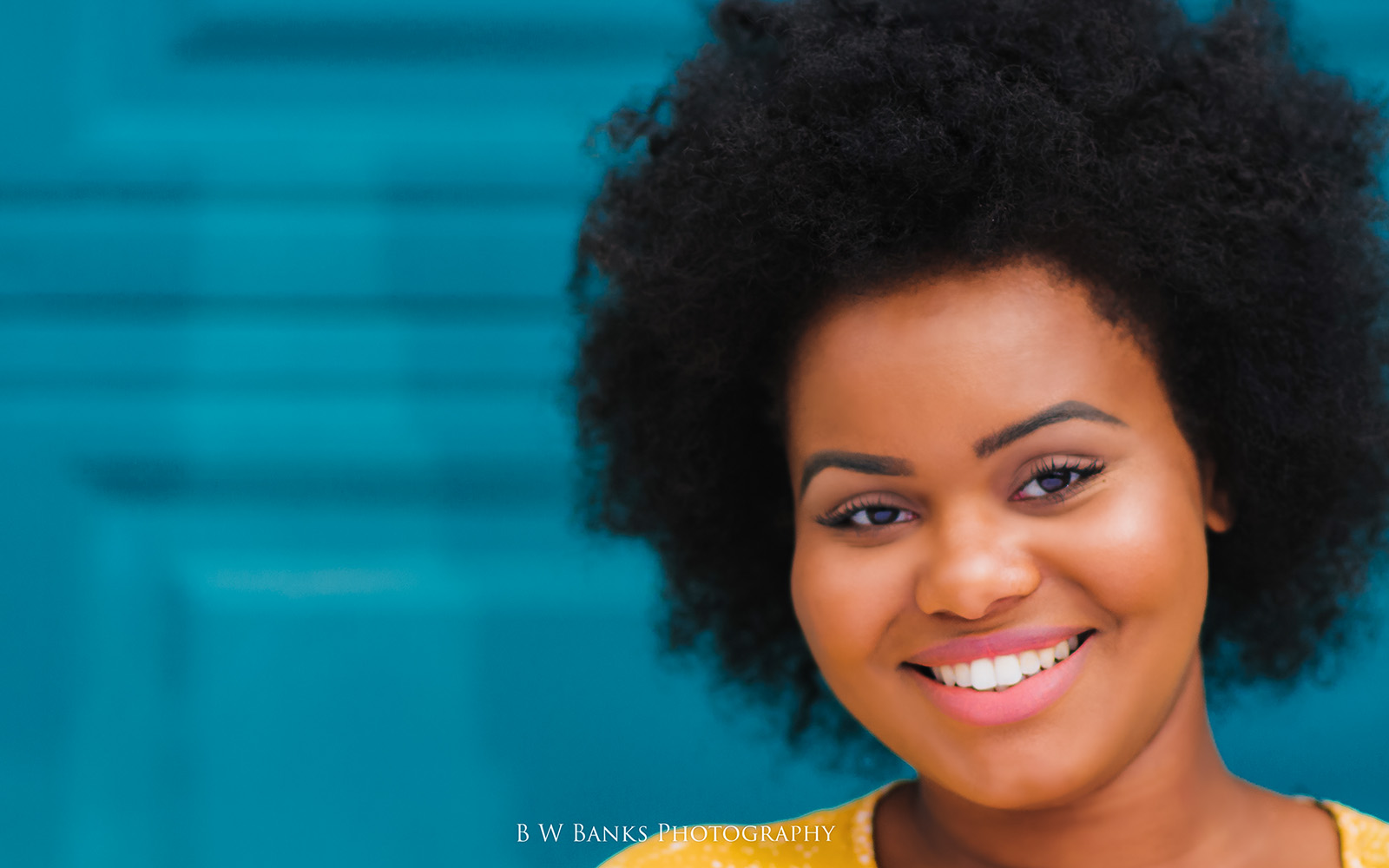 Alumna Angelica Chéri, who grew up hearing stories about her great-great-aunts, has created a musical based off their lives as outlaws. Excerpts from the musical will be featured at the National Alliance for Musical Theatre’s Festival of New Musicals in New York City. (Courtesy of B W Banks)

Angelica Chéri grew up listening to family stories about her great-great-aunts Mary and Martha Clarke – two white-passing African-American women rumored to have been outlaws in post-emancipation Texas.

Drawing on different threads of the family legend, Chéri, an alumna, wrote the script and lyrics for “Gun & Powder,” which will be one of eight featured productions at the upcoming National Alliance for Musical Theatre’s Festival of New Musicals, starting Thursday in New York City. After spending her childhood hearing multiple versions of the story, Chéri said she is now taking the opportunity to explore themes of identity by crafting her own plot, which builds upon the initial legend with contrasting love stories – one sister falls in love with a white man and the other with a black man.

“It’s definitely about what parts of your identity you find yourself renouncing for the sake of gaining something else, … the privilege of being lighter-skinned and what that means as they navigate whiteness,” Chéri said. “What does it mean to fall in love with someone different from you and does that matter and what changes, how does that shape your perspective of your own identity?”

Chéri first started working on the musical as a graduate student at New York University, when she pitched the story to her peer Ross Baum as a potential story to develop for their thesis project. Baum, who wrote the music for the show, knew immediately it was exactly the kind of musical he wanted to compose for because of its nuanced exploration of the concept of passing and what that meant on an emotional level.

Passing, specifically in the musical, refers to the ability of a person of color to pass as a white person, something that can free them from acts of discrimination but comes at the personal cost of suppressing who they are. In the musical, the sisters grapple with reconciling their identity as African-American women with their appearance, a source of friction especially with regard to their respective love interests.

“I was really drawn to the theme of passing,” Baum said. “I’ve always been fascinated by that idea, not only in terms of skin color, which is what we deal with in our show, but just all the different masks that we wear as we go through life.”

Because the story had been passed down for generations, it became murky. In some versions, the twins were bank robbers or murderers, while others believed they lived completely innocent, normal lives, leaving Chéri free to come up with her own mythology for the twins.

Chéri felt the story lent itself well to the musical theater format because of the legendary quality of the true story. Because the story felt larger than life – as a Western featuring two dangerous women also incorporating race – it worked better as a musical than a play because the songs had more potential to stay with people after they leave the theater, she said.

“(A musical) just kind of repeats in your soul in a way that a play can’t,” Chéri said. “I just think that that’s another great moment for these women who I’ve grown up with, to kind of live with everyone in that heroic way, through these songs.”

The tension inherent in their identity as white-passing African-American women is one of the central themes of the story, and this conflict was conveyed through the genres of music used throughout the show, Baum said. The musical was influenced by a variety of styles, from traditional theater ballads and folk music to gospel and R&B. Baum said he used the diversity of musical styles to convey the fluidity of Mary and Martha Clarke’s identities and their ability to move between different spaces.

“When they go back and forth between the black world and the white world, I wanted those sounds to be different,” Baum said. “I really liked getting to play with all those and see how they interact with each other and how we can mix it all up to create this unique world.”

Preserving the clarity of the world and narrative was a central aim for Warren Adams, who is directing the Festival of New Musicals’ performance of the show. The festival presents 45-minute cuts of the musical, so Adams worked with Chéri and Baum to focus on the main themes of the piece. Because the performance was more of a musical reading with no props, costumes or sets, Adams said Chéri and Baum center the abbreviated version of the show on elements from the first act, focusing on establishing the world and characters. The choice allowed Adams to focus on clarifying the story and emphasizing specific story beats.

One specific scene, which ended up being Chéri’s favorite, served to crystallize the musical’s themes. In the scene, Mary and Martha Clarke first discover the power of wielding a gun. For Chéri, the moment serves not to glorify weaponry, but underscores the musical’s central exploration of their identities as African-American women owning their power.

“Because of … the foundations which our country is built on, there has never been a point at which it hasn’t been relevant to talk about race and color politics,” Chéri said. “But especially now, we’re really identifying what that means … in terms of the power of women.” 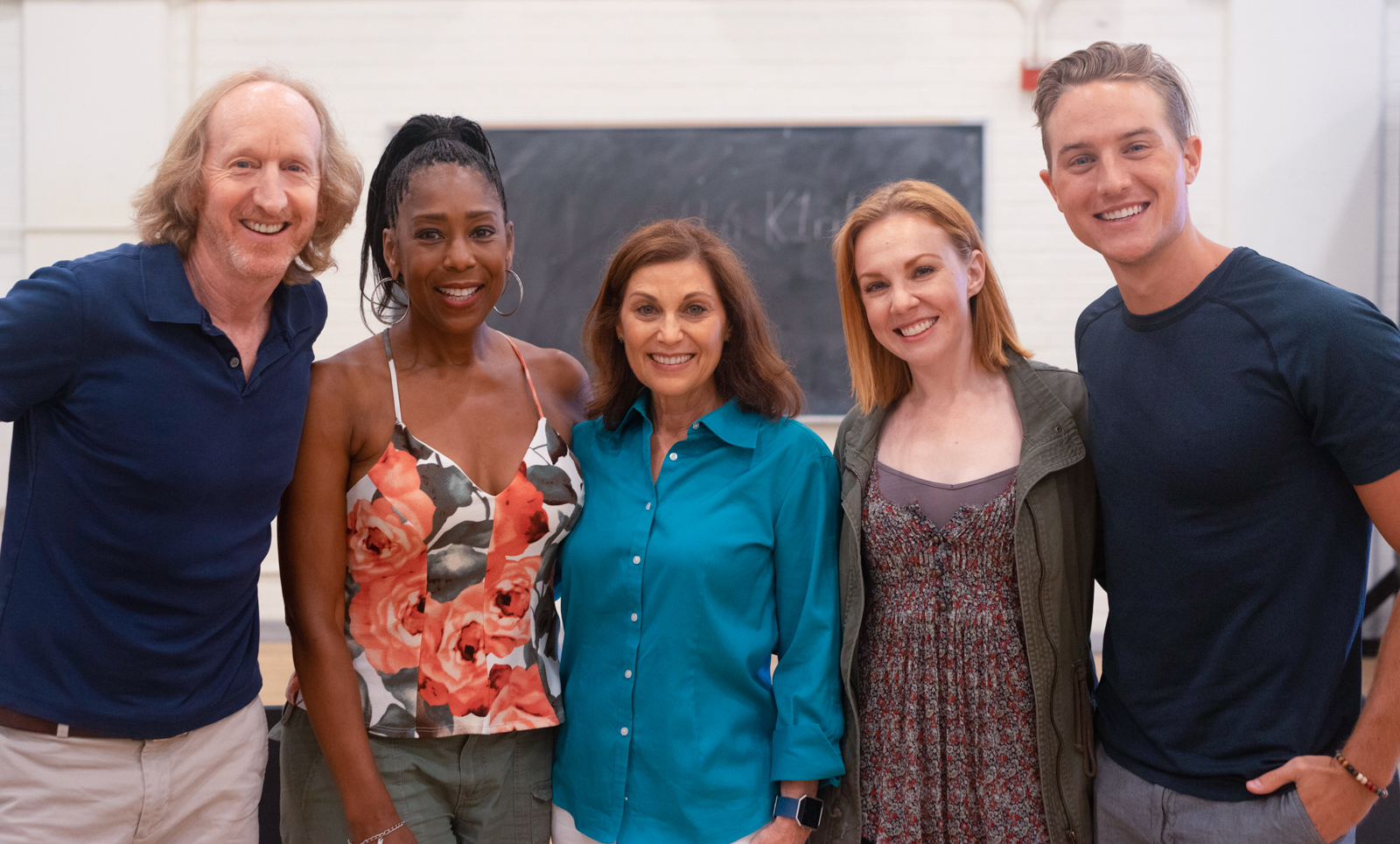 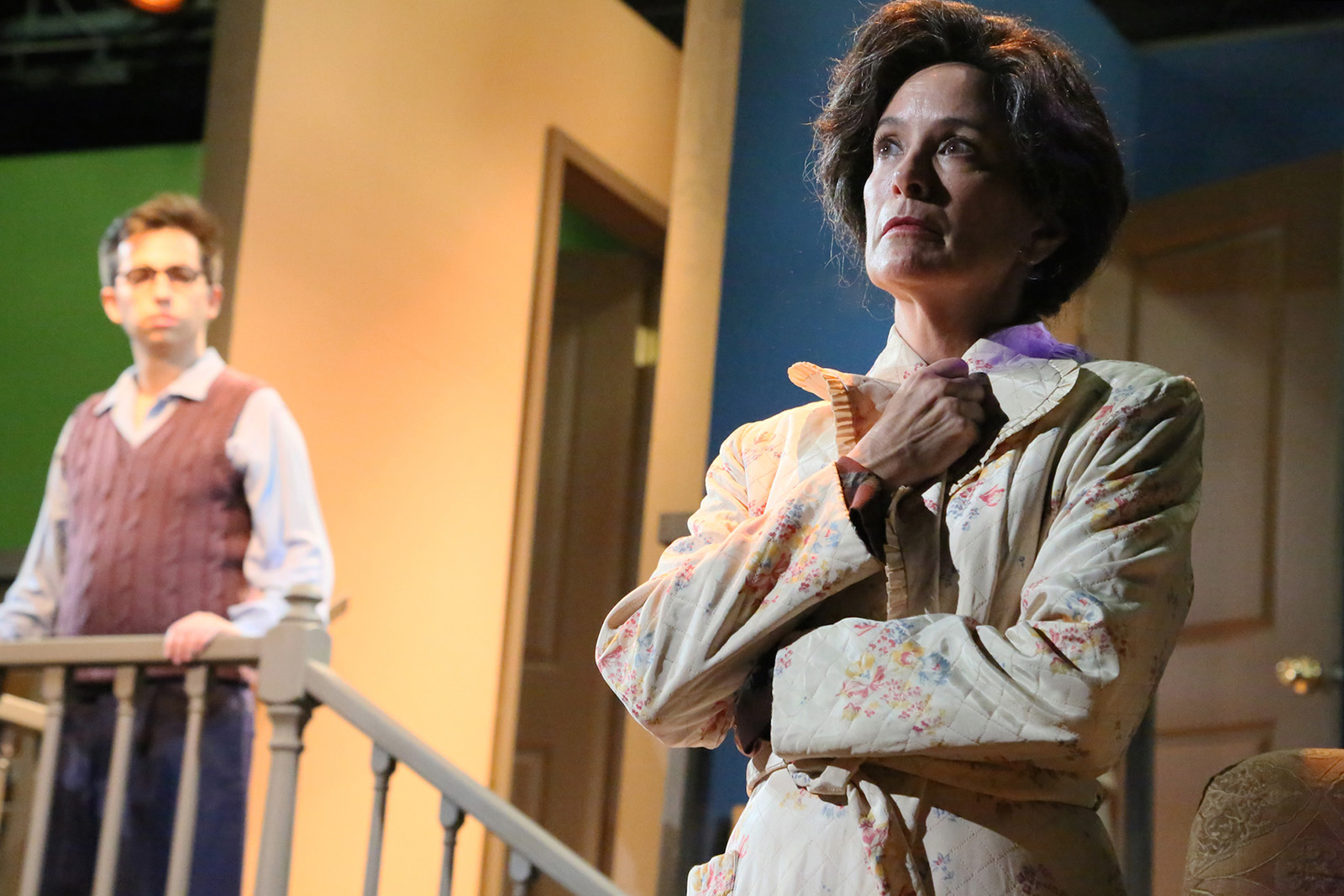 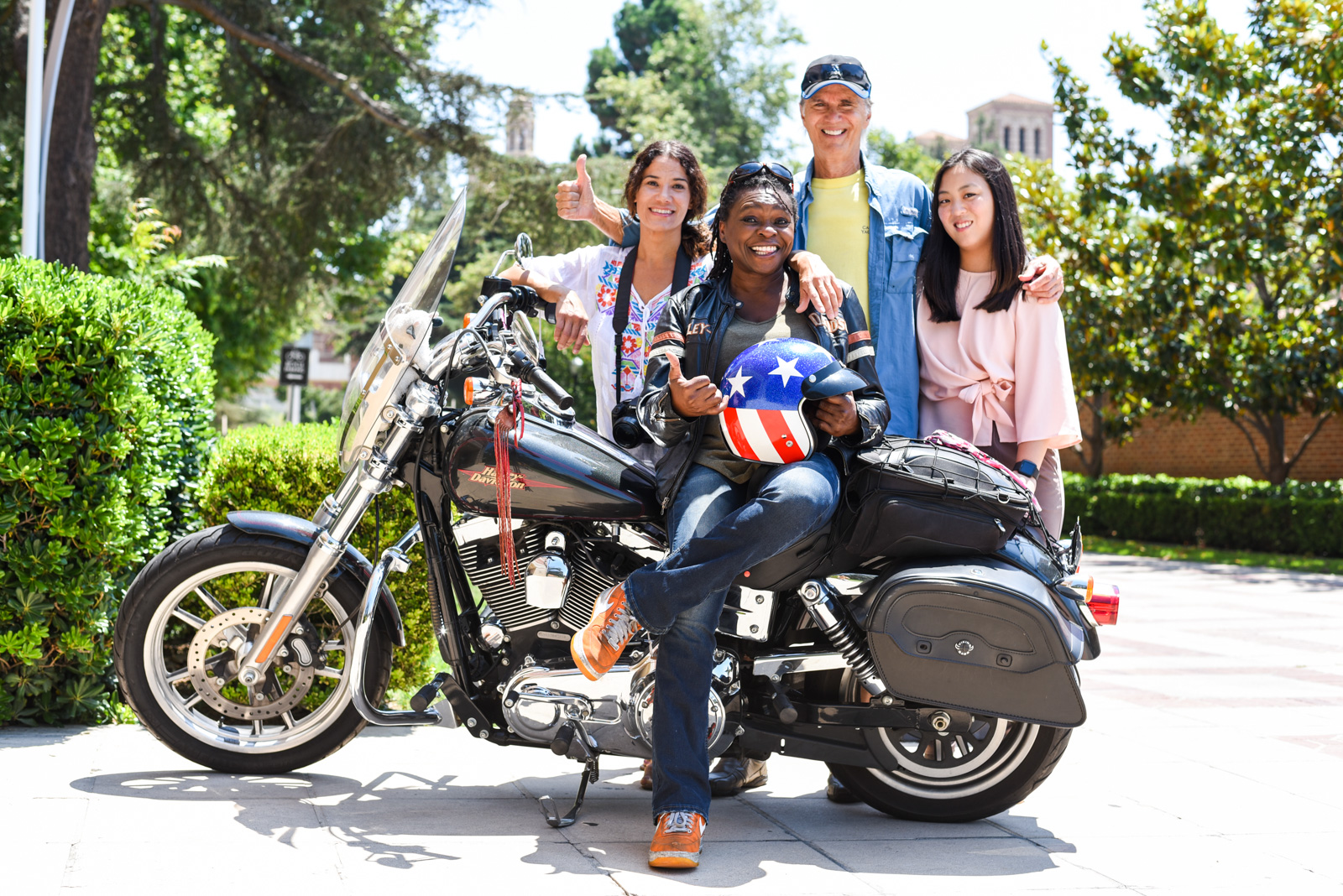