Event to celebrate Mexican independent publishing amid struggles of censorship 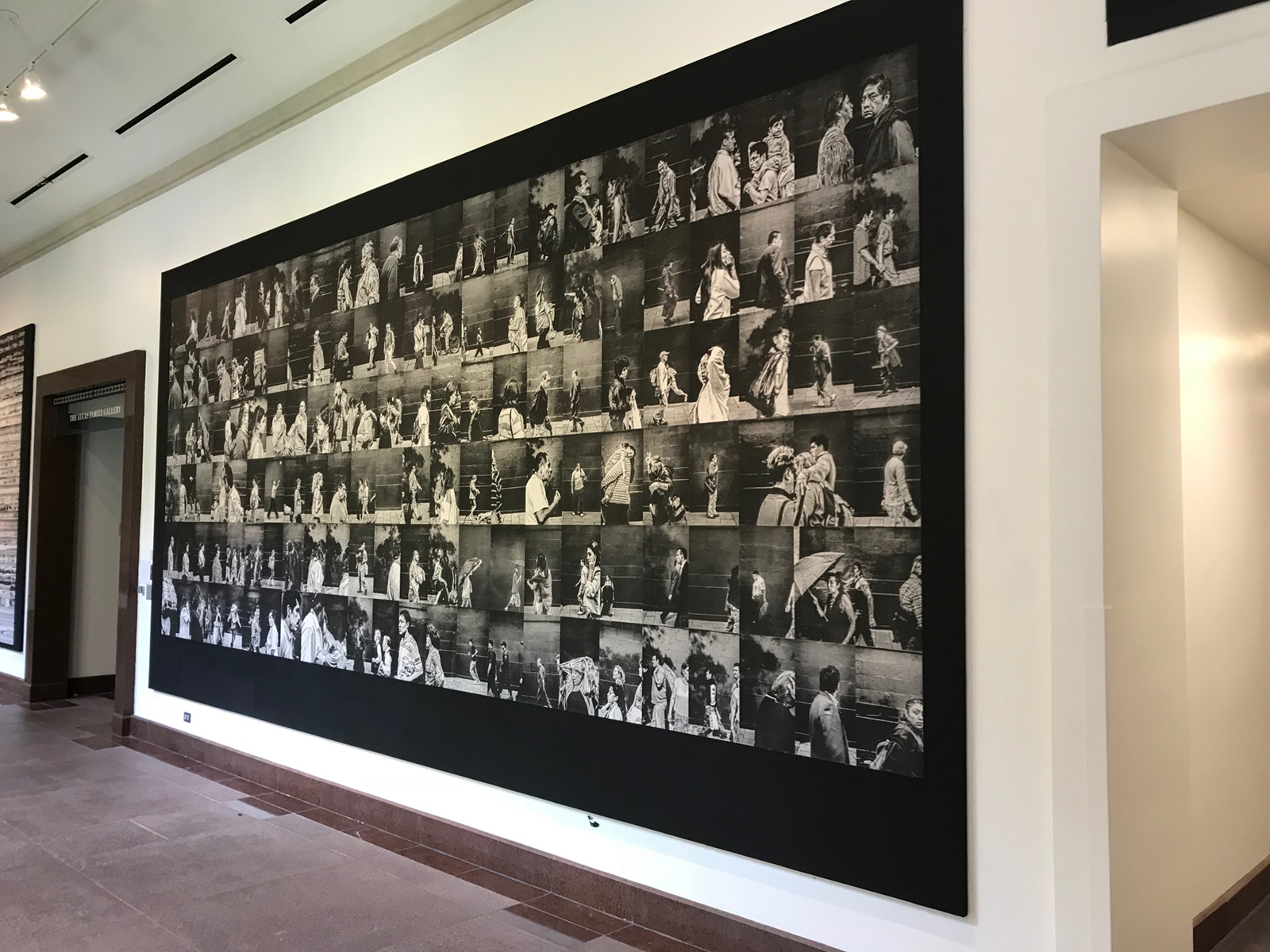 The Radical Publishing Weekend will include an exhibition in the Fowler Musuem titled “South of No North.” The blown-up photographs and artwork from books of independent publishing company Gate Negro Ediciones will be featured on the walls of the building’s interior. (Courtesy of Sebastian Clough)

Fowler will hold the Artbook Pop-Up, which is part of a three-day event called Radical Publishing Weekend, and will include a pop-up shop and discussion panel. Event visitors will be introduced to the Mexican independent publishing movement that has shifted to the international stage through events such as book fairs in major cities. Visitors will be able to purchase some of the independently produced art books, and can participate in a panel discussion with publishers.

This lively culture in Mexico extends to political work, especially art – something relevant to the lives of young students, said Sebastian Clough, the director of exhibitions at the Fowler and the curator of the event.

“Mexico City has a really intense and vibrant DIY book-publishing scene so I got really interested in that and went down to Mexico City for a couple of art book fairs and realized that this was a really amazing subject that’s never been presented in the United States before,” Clough said.

Independent book publishing in Mexico, particularly Mexico City, has a long and complex history, said León Muñoz Santini, a Mexican activist designer and head of Gato Negro Ediciones, a publishing group whose material will be featured at the event.

The Mexican Revolution was prompted by the policies of Porfirio Díaz – who was president of Mexico at the time – which favored wealthy landowners and industrialists, and often suppressed the lower classes. However, radical publishing began before the Mexican Revolution, when independent revolutionary writers and journalists at El Hijo del Ahuizote, an anti-state publication, began publishing texts promoting the ideas of radical state and government reform. Many Mexicans began to think differently of the state apparatus because of these publishers, and it ultimately factored in bringing about the Mexican Revolution, Clough said.

“South of No North,” an exhibition at the Fowler corresponding with the event, focuses on Gato Negro Ediciones. The exhibition includes blown-up pictures of art and photographs from six of Gato Negro Ediciones’ books covering the walls of the Fowler, creating a space where art, photography, politics and resistance all coincide, Clough said. One book focuses specifically on a true occurrence in Mexico where multiple students and teachers vanished completely, documenting visually through photographs the horror and confusion of the Mexican people following the disappearance, despite the government denying its occurrence.

Areli Martinez, a second-year psychology student, said the event helps promote the study and growth of independent publishing, a subject that many students have not been exposed to.

“Students can gain new knowledge and information about things they may have not known before or realize that they can see things in a different way,” Martinez said.

Independent publishing allows artists and writers to produce content that is uncensored, despite the threat of violence against journalists in Mexico from both powerful drug cartels and the government, according to the Index on Censorship. The information given is thus more representative of diverse political and cultural beliefs, while also allowing readers to form their own opinions and arguments, Santini said.

“Publishing this way forces you to have a different perspective on what a book is and what a book should or can be and what can be told through that format,” said Santini.

Gato Negro Ediciones and other independent publishers believe that radical art books are incredibly important in today’s highly divisive political environment, Santini said. Without censorship, publishers have more freedom in the work they produce. In the context of current U.S. politics, where many fear that free speech may be stifled, the practice of independent publishing is a significant trend, he said.

“A huge part of our books have a political component and are trying to reflect and create arguments about the political context and the reality where we live,” Santini said. “And in Mexico that context is always related to the United States. … This very complicated environment of the United States and the consequences for our country is a bridge or way of interaction, which I think is important.”