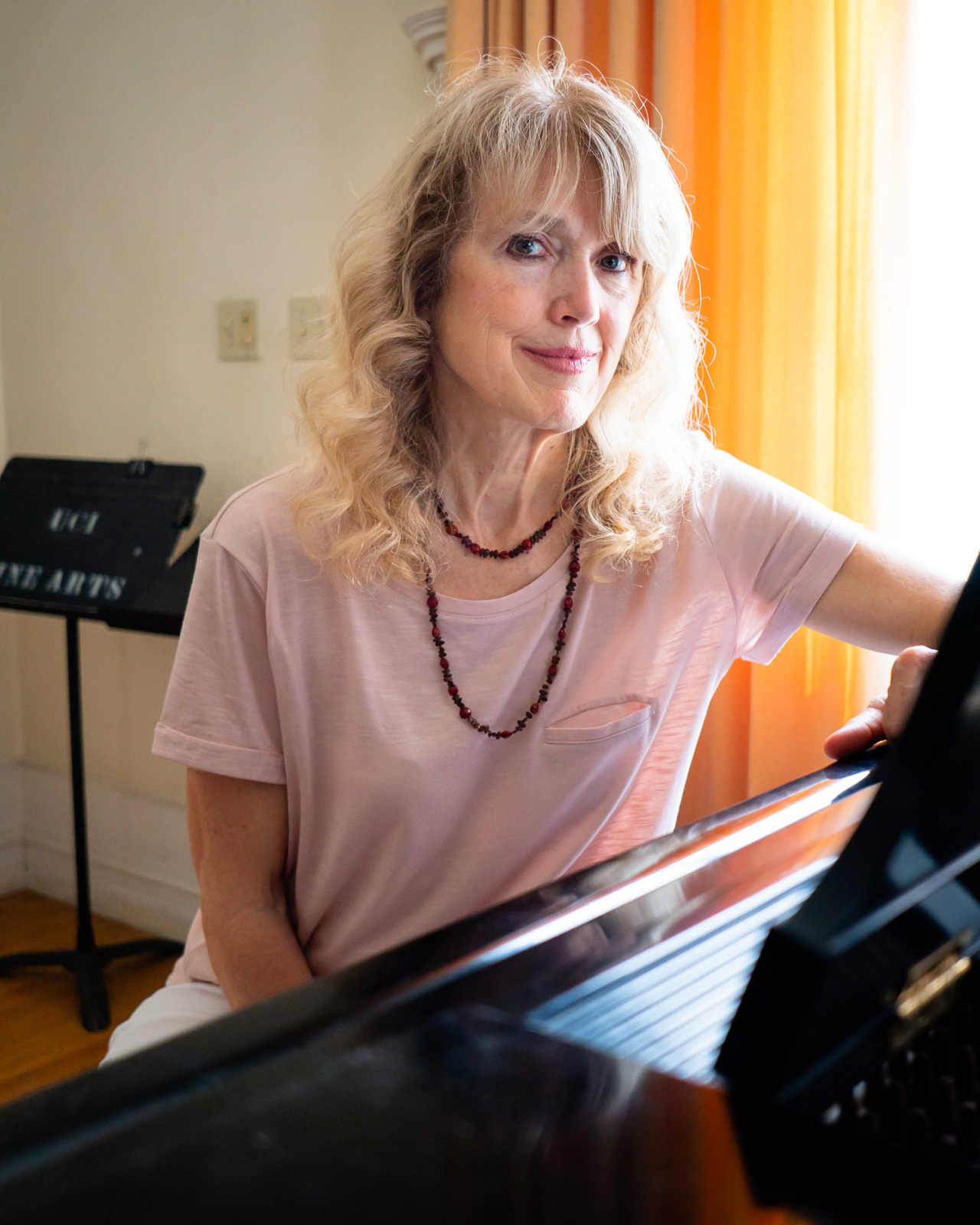 Alumna Margaret Martin founded Harmony Project, which offers music lessons to at-risk youth in Los Angeles. Martin said the project has grown from only 36 students to 6,000, and has expanded beyond the city to other school districts such as Riverside.
(Isa Saalabi/Daily Bruin)

A group of gang members walking through a Hollywood farmers market 21 years ago stopped to listen to a young boy playing the violin.

The five-year-old violinist was the son of Margaret Martin, UCLA alumna and the founder of the Harmony Project. Martin said she was moved to tears as she watched the transfixed men lay their money in her child’s case. She said the spectacle ultimately led to the creation of Harmony Project, a Los Angeles-based mentoring program that offers music lessons to at-risk youth. Children who enroll in Harmony Project engage in tuition-free music classes and ensemble rehearsals led by professionally-trained musicians and mentors, Martin said.

Martin received the Presidential Citizens Medal from President Barack Obama on Oct. 20, 2011 as recognition for founding Harmony Project. Since its conception in 2001, she said the project has reached more than 3,500 children in LA and has spread to New York, Arizona, Missouri and Oklahoma, among other affiliates.

Martin said Harmony Project began with just 36 students and a $9,000 check from the Rotary Club of Hollywood. It has grown to over 6,000 currently enrolled youth across the country. Numerous meetings, presentations and articles in prominent publications led to neighboring areas such as Ventura and Riverside adopting the project in their school districts, she said.

The project’s reach has also extended to cities outside of California, such as Kansas City, where Laura Shultz serves as executive director of the community center and Harmony Project. Shultz said last year Yo-Yo Ma, a professional cellist, invited her and Martin to talk about the project at the John F. Kennedy Center for the Performing Arts in Washington, D.C., allowing Harmony Project to speak on a national stage. Martin said her aim is to get Harmony Project integrated into school districts all over the country.

“For many cities, the funds are there, they just have to be migrated away from remediation programs that are not neurologically dynamic and are not closing the achievement gap,” Martin said.

The New West Symphony in Ventura County became the first of Harmony Project’s affiliates after two patrons from the symphony attended an event where beneficiary kids performed in LA, said Anne Case, director of the Laby Harmony Project in Ventura County. Since 2017, she has overseen the project’s expansion within the city and implemented new programs such as a pre-orchestra program for kindergartners. While the Ventura program started with 33 kids playing drums on orange Home Depot buckets, she said they reached 155 kids last year and hope to reach 200 by 2020.

A major factor that prompted the growth of Harmony Project was research conducted by Martin and Nina Kraus, a professor at Northwestern University. The research found that impoverished childhood environments biologically affect kids’ ability to read and communicate. Martin said their study found that children from low-income families had more trouble discerning sounds and that further research showed significant improvement in cognitive function as a result of making music. Collette Lee, executive director of Harmony Project in Riverside, said the research is key in the project’s expansion and proves that music should be part of the core curriculum just like math, history and science.

“Music truly is that elixir that, if taken in a prescribed manner, … five hours a week, will end up fine-tuning the brain so kids are able to perform better academically and in life in general,” Lee said.

The Riverside Arts Academy partnered with the Harmony Project in 2016, and Lee said they now provide after-school programming at four of the most impoverished schools in the city. The program also reached Kansas City in 2014 after a segment on PBS about Harmony Project prompted Shultz to fly out to LA and meet with Martin. She brought the model back to Kansas City, implementing a similar program, and she said she hopes to reach every child in the northeast part of town before expanding throughout the rest of the city.

“It’s so much more than just music and just after-school, it’s a lifetime commitment to these children through their whole academic career,” Shultz said. “When we invite people to come in on a Saturday morning and see what actually goes on, they are sold and they want to help us.”

In addition to inviting people to come and see youth in the program perform, Shultz said Harmony Project brings kids from the program to PTA and teachers’ meetings to spread the model and get others involved. Martin said Harmony Project’s board launched a national division last year, which attempts to bring the educational model to a national scale through community outreach. Beyond the neurological benefits, Martin said Harmony Project teaches kids to be dependable, work collaboratively and persevere in the face of adversity. She said public schools should better integrate music programs into their curricula if they want to see their students develop the skills they need to succeed. 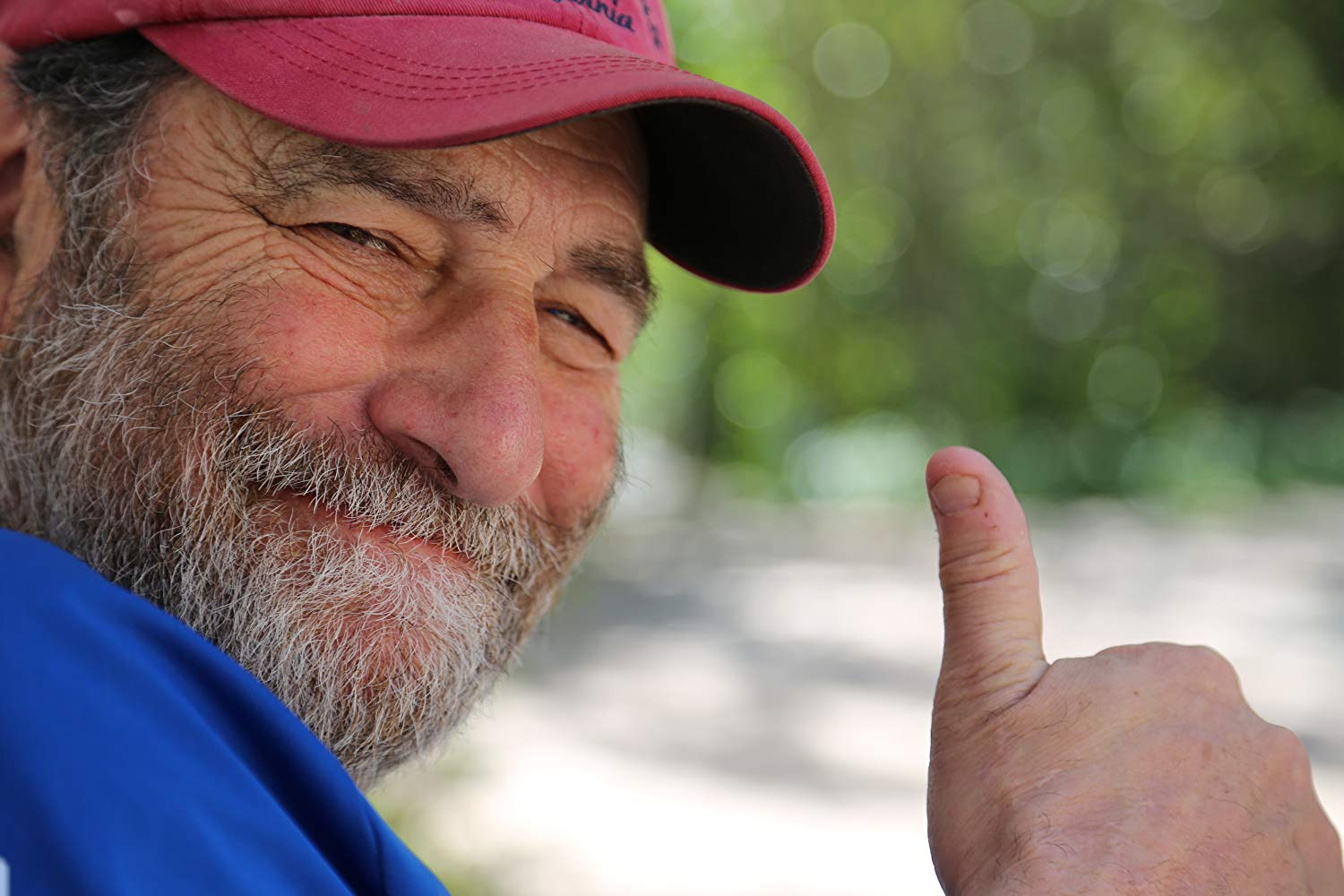