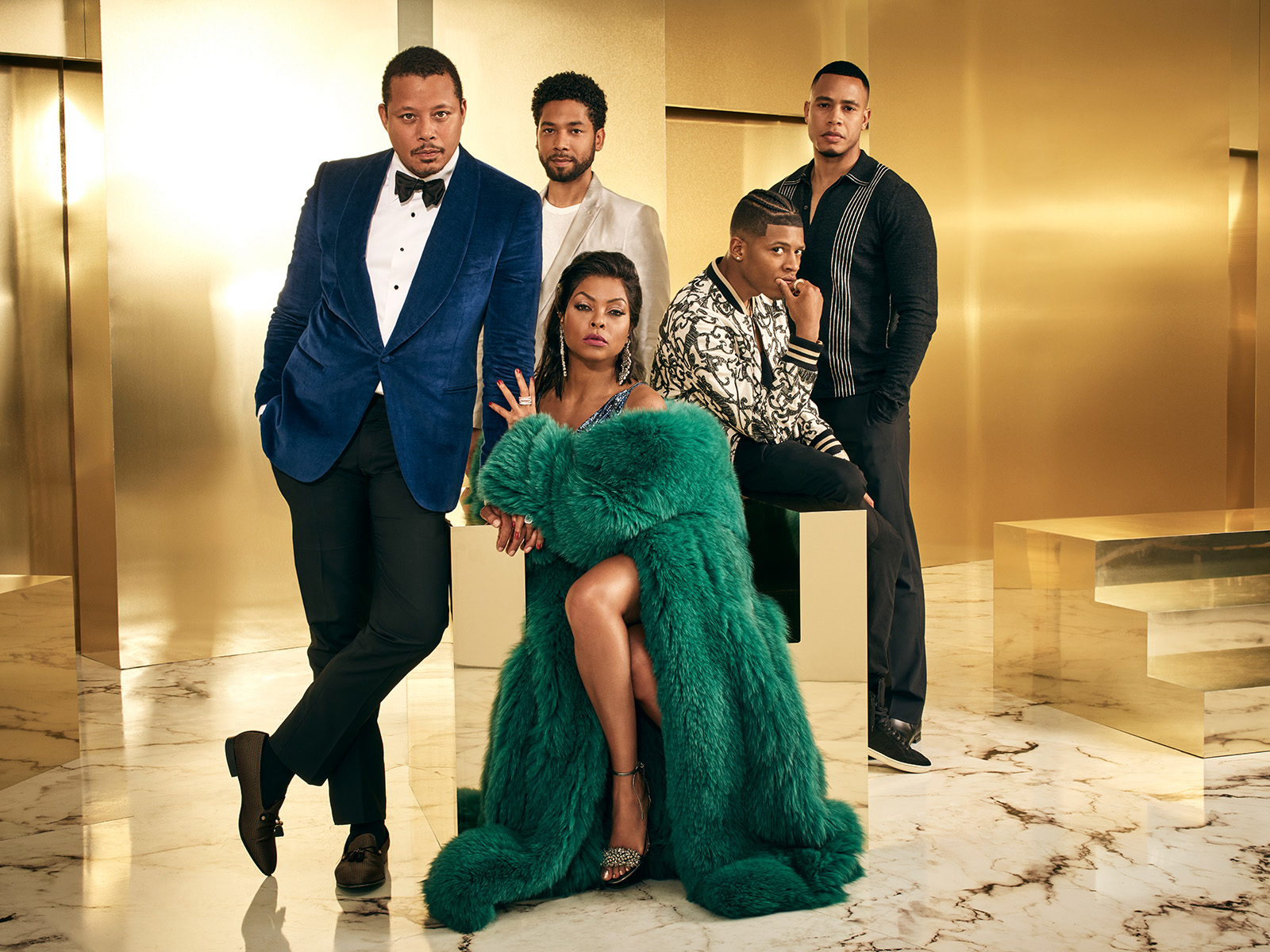 Warning: This post contains plot spoilers of previous and current seasons of “Empire.”

Season three of “Empire” ended on a cliche – a stressful, steep cliffhanger of a cliche, but still, a cliche.

At the end of season three, Lucious Lyon (Terrance Howard), the music mogul, awoke from a three-monthslong coma with no memory of the familiar faces surrounding his hospital bed.

After a lifetime of using gruesome means to achieve his ends – including deception, murder and the framing of a federal agent who happens to be his own half-brother – Lucious, head of hip-hop label Empire and a father of three, is hit so hard by karma that he can barely stand upright. He recovers from a lethal bomb explosion, but not without an amputated leg and complete memory loss.

The cold-blooded patriarch’s presumed amnesia reflects an overused trope in films and television. However, his fall from power presents itself as a fresh slate for viewers to watch the other Lyons in the pack encounter new struggles, and see someone besides Lucious come out on top, keeping the television show original after three seasons of similar content.

If “Empire” boasted a messy fourth bout of prison visits, dysfunctional relationships and federal scandals, the show would have lost the attention of even its loyal viewers. However, the new narrative is headed in directions that could lead to other characters taking advantage of Lucious, instead of the other way round.

At first, it seemed impossible that Lucious had actually suffered a blow strong enough for him to lose all control. He had always embodied a certain quality of invincibility, so the idea that he is no longer omniscient is an alien one. Given the tycoon’s successful track record of using false pretenses as a device to achieve his twisted goals, many fans came to the logical conclusion that he was faking the memory loss.

Regardless, evidence suggests that Lucious will soon regain his memories – he has already begun having flashbacks to a traumatic childhood experience within two episodes of the season that have aired so far. However, during his recovery period, “Empire” offers a closer glimpse into the ongoing troubles of his family as they hush up his amnesia.

Over three seasons, Cookie Lyon (Taraji P. Henson), Lucious’s long-time lover, has battled her way through a 17-year prison sentence and the repeated loss of control over the company. Cookie’s greatest struggle, however, remains the fact that she cannot rekindle her relationship with Lucious, whether because of business conflicts or his pursuit of another woman.

Cookie’s situation is aggravated by Claudia (Demi Moore), a nurse who seems too close for comfort considering she is tending to Lucious on a professional basis. Though this seems like the umpteenth time Cookie has fought with another woman over Lucious, the fourth season’s conflict is entirely different. While Lucious involuntarily projects his feelings of security around Claudia with romantic nuances, Cookie can’t do much but watch from afar – torn between allowing him the medical attention he needs and taking control of the situation like she used to before Lucious was so delicate.

Sympathy for Cookie is heightened as she deals with the deteriorating financial health of the music label. With dwindling finances and an absent head, Cookie and CFO Andre worry about keeping Empire thriving, but not without arguments of their own. In previous seasons, Andre, who was behind the explosion that almost killed his parents, was justified in his desire for revenge against his father due to the harsh treatment he received from him for years. As a result of Lucious’ amnesia, however, viewers will now see Andre as the unfaithful son who is secretly responsible for the family’s weakened position.

Andre’s previous problems seemed to begin and end with his father. But, the oldest Lyon brother will soon realize that even with his father out of the way, a multitude of other complications will still unfold. Though he can finally make executive decisions without his father’s seal of approval, as he always wanted, he must now deal with an ongoing police investigation and a sense of guilt for what he did. The tests Andre has been subjected to so far indicate that he must make a critical choice between his family and his growing thirst to control Empire.

With two episodes aired so far, season four delivers the original ethos of the show, along with new troubles to be navigated both within the family and outside of it.

And Lucious’s downfall promises new conflicts that the family and company of his creation must encounter, keeping viewers waiting to see who will eventually wield the power of the Empire.