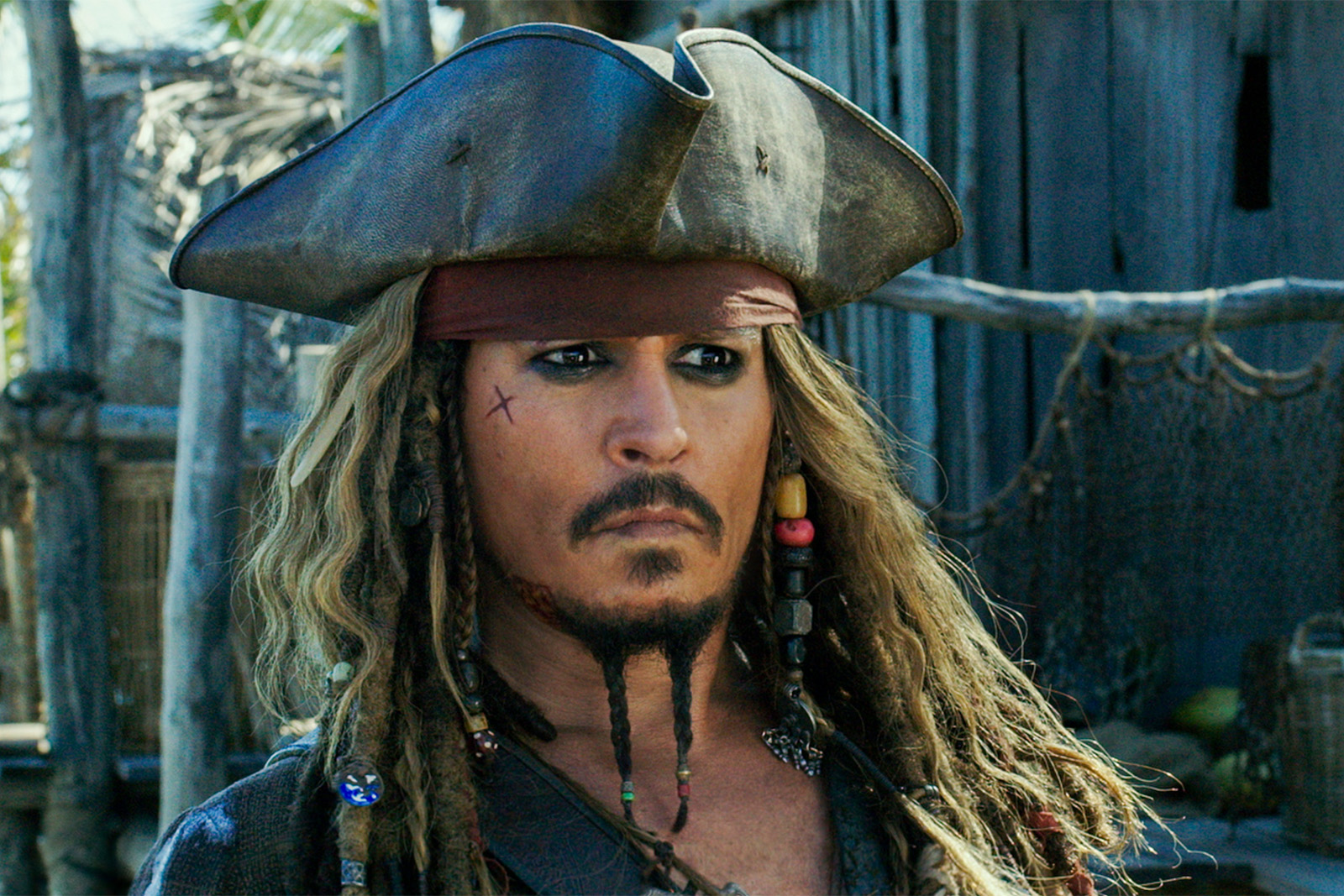 "Pirates of the Caribbean: Dead Men Tell No Tales"

Dead men tell no tales – unless they’re recycled from previous ones.

“Pirates of the Caribbean: Dead Men Tell No Tales” features engaging action sequences and amusing scenes, but fails to meet the charm and wit of earlier films. It ultimately feels like a retread of the franchise’s best moments and characters.

The fifth installment in the “Pirates of the Caribbean” saga follows Henry Turner (Brenton Thwaites), the son of Will Turner (Orlando Bloom) and Elizabeth Swann (Keira Knightley) from the original trilogy, on his search for the trident of Poseidon. Henry hopes to break the curse which forced his father Will to become captain of the Flying Dutchman in the third movie.

The film is entertaining enough on its own. Plenty of moments incite laughter, including the misunderstandings of Jack’s dim-witted crew and a sequence in which a whirling guillotine repeatedly threatens to behead Jack.

“Dead Men Tell No Tales” is also packed with CGI, which is simultaneously a strength and weakness. The special effects are occasionally overwhelming but visually beautiful; Salazar and his crew are trapped in a curse that leaves them permanently disintegrating, but the airy movement of their ashy bodies is mesmerizing.

However, comparing the film to its predecessors is unavoidable.

The franchise’s first film, “Pirates of the Caribbean: The Curse of the Black Pearl” was effective because of its original story and the sheer fun of the seafaring outlaws’ misadventures. “Dead Men Tell No Tales” opts for adventure but bilks originality, borrowing heavily from older films.

In the beginning of the film Henry rescues Jack and Carina from the gallows in a scene that feels similar to the final scene in “The Curse of the Black Pearl.” In the series’s first installment, Will daringly saves Jack from the gallows, with a series of flips and flourishes of his sword. This time around, Henry takes his father’s place with much of the same panache Will exhibited himself.

The entire plot is also reminiscent of the second and third films’ story arc – all the pirates and British forces search for a mystical source of power that will give them command of the seas while one man seeks to free his father from life aboard the Flying Dutchman.

Even the new characters feel like weak imitations of the original motley crew.

Bardem’s Captain Salazar is a serviceable antagonist, but he pales in comparison to previous adversaries, lacking the maniacal glee of Barbossa or the hateful gravitas of Davy Jones. Bardem is appropriately menacing like the former scoundrels, with his spectral decomposition and blood oozing from his mouth, but he misses the necessary character development to become a memorable addition to the pantheon of “Pirates” villains.

Carina is clearly meant to be the franchise’s new Elizabeth, with her sassy quips and well-meaning stubbornness. However, she lacks the same strength and spirit of her predecessor. She spends much of the final climactic battle attempting to evade Salazar’s clutches or desperately trying to wake up Henry. The film reduces her to a plot device, intended to move the story forward and develop other characters.

Henry is the most likable of the new band of rebels. Although essentially a younger version of his father, he manages to bring the same gusto to his action. His character arc and relationship with his father ends in a satisfying way that may actually bring tears to die-hard fans’ eyes. But the same cannot be said for the franchise’s longstanding protagonist.

The most disappointing character in the film is Jack Sparrow. The franchise is predicated on his kooky, perpetually inebriated persona and self-serving antics, but this film reduces him to an eccentric drunk. Jack was an interesting character in previous films because of his moral complexities and human failings – in this film, Depp seems content to play a half-hearted caricature of Captain Jack.

While “Pirates of the Caribbean: Dead Men Tell No Tales” is seaworthy enough, fans of the franchise might want to save their money by rewatching the first three films in their quest for more cinematic gold.