Second Take: The new ‘Beauty and the Beast’ lacks beauty in its beats 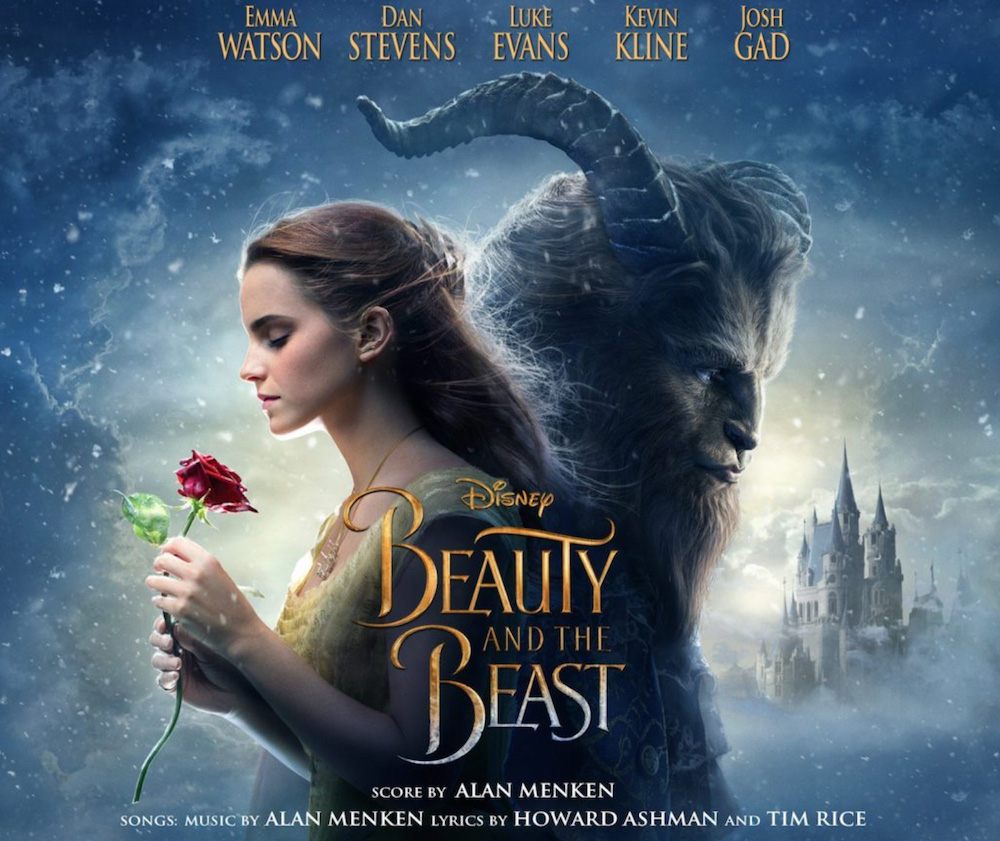 Disney is as renowned for its timeless music as for its enchanting animation.

Unfortunately, the music of Disney’s reboot of “Beauty and the Beast” verges more toward beastly than beautiful. The 2017 “Beauty and the Beast” soundtrack, featuring covers from contemporary artists including Ariana Grande and Josh Groban and new songs by composer Alan Menken, is a gimmicky mess that falls short of the original.

With the onset of the live-action reboots, Disney has been accused of becoming too reliant upon millennial nostalgia, and the music of “Beauty and the Beast” only serves as vindication. Full of faux pas like Emma Watson’s obvious Auto-Tune and a boring, off-the-mark cover from Ariana Grande that misunderstands the emotion of the song, the new soundtrack pales compared to its source material.

The soundtrack features two versions of the titular song but in polar opposite styles.

The first version is a pop and rhythm-and-blues-style cover sung by Ariana Grande and John Legend. From the opening note of Grande’s airy riffs, the song is a far cry from Angela Lansbury’s simple yet powerful vocals on the original. Grande’s wispy whine and Legend’s robust crooning fail to blend effectively, and it feels like the two stars are competing to see who is the more important singer on the track.

Grande and Legend flood the song with cringeworthy, airy wailing, rather than the powerfully emotional anthem that sets the turning point for the film.

Emma Thompson’s bare-bones rendition marks a significant improvement that focuses more on the story than the singer. Thompson’s voice, the instruments and the lyrics shine through without the unnecessary frills of the pop version in a song almost indistinguishable from Lansbury’s original. Her voice is gentle, yet firm and full-bodied, allowing her to capture the impact of the ballroom scene where Belle and the Beast discover their love for each other.

Including two versions of the title song was a good idea that had the potential to introduce variety to the soundtrack, but unfortunately the concept lacked a solid execution. The Grande-Legend monster is best forgotten, unless the purpose was to make Thompson’s version sound even better by comparison.

The same praise for Thompson cannot be said for the film’s other Emma. Watson, despite her talents as an actress, was not a good choice for Belle because she cannot sing in a film with a precedent in musical impact.

Within the first two seconds of “Belle,” the Auto-Tune correction in Watson’s voice becomes painfully overwhelming, and the same goes for her other songs, “Something There” and “How Does a Moment Last Forever.” With the resources at Disney’s disposal and a role as iconic as Belle, it’s unfortunate to see them favor a recognizable name over musical ability.

The new versions of “Be Our Guest” and “Gaston” revitalize the songs with new lyrics, like when Gaston (Luke Evans) details how he hunts with a bow or when LeFou (Josh Gad) realizes he doesn’t know how to spell Gaston’s name. However, the numbers fail to stand out compared to the originals.

Aside from Thompson’s “Beauty and the Beast,” the only other song that matches the grandeur of the classic Disney works is “Evermore,” a new song Menken wrote for the film. Like the title track, the album includes a version sung by a high-profile singer and another sung by a cast member. The first version, sung by Groban, is a grand uplifting ballad centered on Groban’s rich voice – one of the highlights of the album.

The cast version, sung by Dan Stevens as the Beast, is less pleasing to the ear. Stevens’ singing begins as a guttural, garbled mumbling but slowly opens up to become a soaring love ballad, albeit still inferior to Groban’s version. While maintaining the Beast’s growling even in the songs was an earnest attempt to maintain a sense of realism and continuity, it comes across as cheesy and ultimately harms Stevens’ performance.

Disregarding the covers done by professional musicians, the soundtrack might have squeaked by as an average movie score with Thompson as a high and Emma-tune as a low. However, comparison to the original 1991 soundtrack is inevitable; the classic remains the clear superior.

Unfortunately for Disney, their latest musical venture is a tale better lost to time.