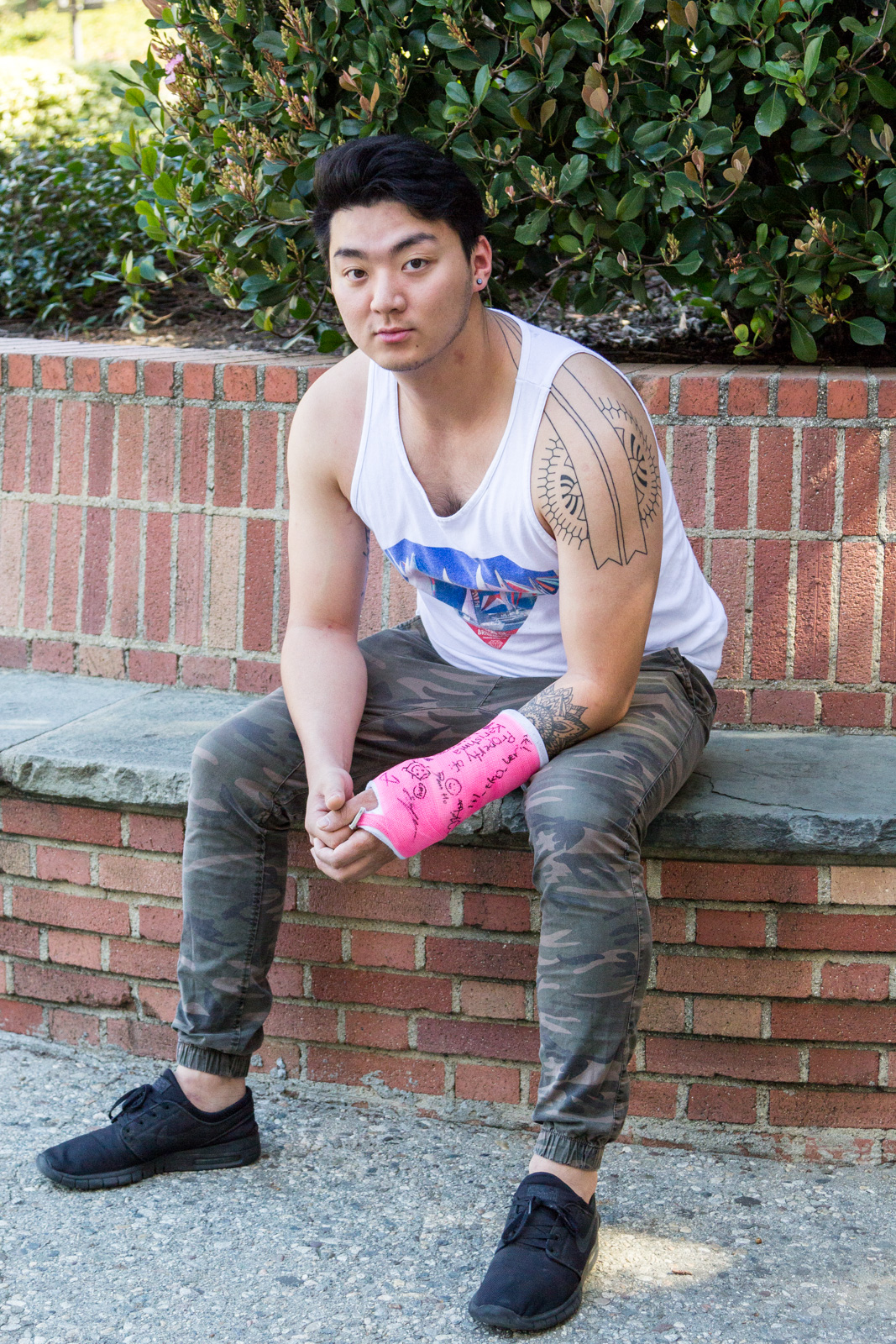 For many people, tattoos, piercings and other forms of body art provide an artistic opportunity to express themselves as individuals. Tattoos have become more mainstream in recent years – nearly 40 percent of millennials have tattoos. However, in 2013, researchers at University of St. Andrews in Scotland found that employers still consider hiring employees with tattoos taboo because customers could find them “abhorrent, repugnant, unsavory and untidy.”

It’s difficult enough to find a job. In 2015, the unemployment rate for 20- to 24-year-olds with a bachelor’s degree – read: recent graduates – was 11 percent, while the national unemployment rate in general fluctuated around 5 percent.

Not all employers are open to hiring people with tattoos. In the Pacific region, only 36 percent of people view tattoos as inappropriate for the workplace, but in some regions, like the West South Central region – that’s Texas, Oklahoma, Louisiana and Arkansas, folks – as many as 55 percent of people think they are inappropriate for the workplace. Many employers have policies that require people to cover visible tattoos even after they have gotten the job.

Given this information, how do students with more visible forms of body art and piercings at UCLA navigate thoughts of a future career?

“The professional aspect (is) scary,” said Karishma Laungani, a third-year psychology student. “But there are ways to work around it.”

Laungani has three tattoos and nine piercings. Two of her tattoos are generally concealed, since they are on her back and her shoulder, but a large mandala graces her forearm. All of her nine piercings are in her ears.

Sungbin Yoon, a third-year economics student who is friends with Laungani, has five tattoos on his upper body and hopes to get more soon. He also has his ears pierced.

Yoon said has faced prejudice and judgement for having tattoos, particularly when he volunteered with a Christian church that serves communities in South Korea. While having a tattoo is not illegal in South Korea, only medical doctors are legally permitted to give someone a tattoo.

While volunteering with the Christian church, he wore a black basketball compression sleeve to hide his tattoos so as not to be on the receiving end of prejudices or judgments from locals. At the end of the trip, he took off the sleeve to let the parents and kids he was serving see the tattoos on his arm. He said the kids thought they were cool, but the parents were wary, since many people associated body art with gang art.

“The parents were like, ‘We don’t want you to be a bad influence to the kids, could you still cover that up?’” Yoon said.

In comparison, Laungani currently works at the UCLA Child Care Center and said neither her employers nor the kids she works with treat her any differently based on her tattoos and piercings.

Laungani’s mentor at a separate internship, who also has tattoos, offered her advice.

“She told me (that) she always wears long sleeves because people make judgments all the time,” Laungani said. “She told me to always cover them because you never know who you’ll meet and what they think of them.”

Laungani’s sisters echoed similar sentiments, expressing concern that future employers could possibly discriminate against Laungani in the hiring process based on her body art. They said that people who hold prestigious or high-intensity jobs, such as being a CEO of a company, do not have tattoos.

Unfortunately, there are no laws that protect people with tattoos from being discriminated against in the workforce, so there are no mechanisms in place to prevent judgement from infiltrating the hiring process.

Furthermore, a University of Tampa study found that students themselves still believe that having a visible tattoo can have negative impacts on their employment opportunities.

Students are aware of how these concerns and prejudices have the potential to translate into difficulties in the workforce, especially in regards to getting hired. As such with all third years, the necessity of finding a job post-graduation looms menacingly on the horizon.

In order to work around her tattoos, Laungani often wears long sleeves and watches and sometimes goes as far as to cover them up with makeup.

With that being said, both Laungani’s and Yoon’s outlooks remain positive, if not cautious. Laungani acknowledges that some fields, like tech and startups, are more accepting of body art and piercings.

Yoon hoped that his tattoos would provide a conversation starter in new relationships and make him stand out from other people. While he is aware of the stigmas that go along with having tattoos, he believes those stigmas will be reduced in the near future given the increasing number of millennials who have tattoos.

As far as employment goes, Yoon hopes his skills will speak for themselves in job interviews and that employers will be able to look past the stereotypes that go along with having tattoos.

“Hopefully (future employers) can judge me on my skill set and not my body,” Yoon said. “I’ll just become a CEO with tattoos.”