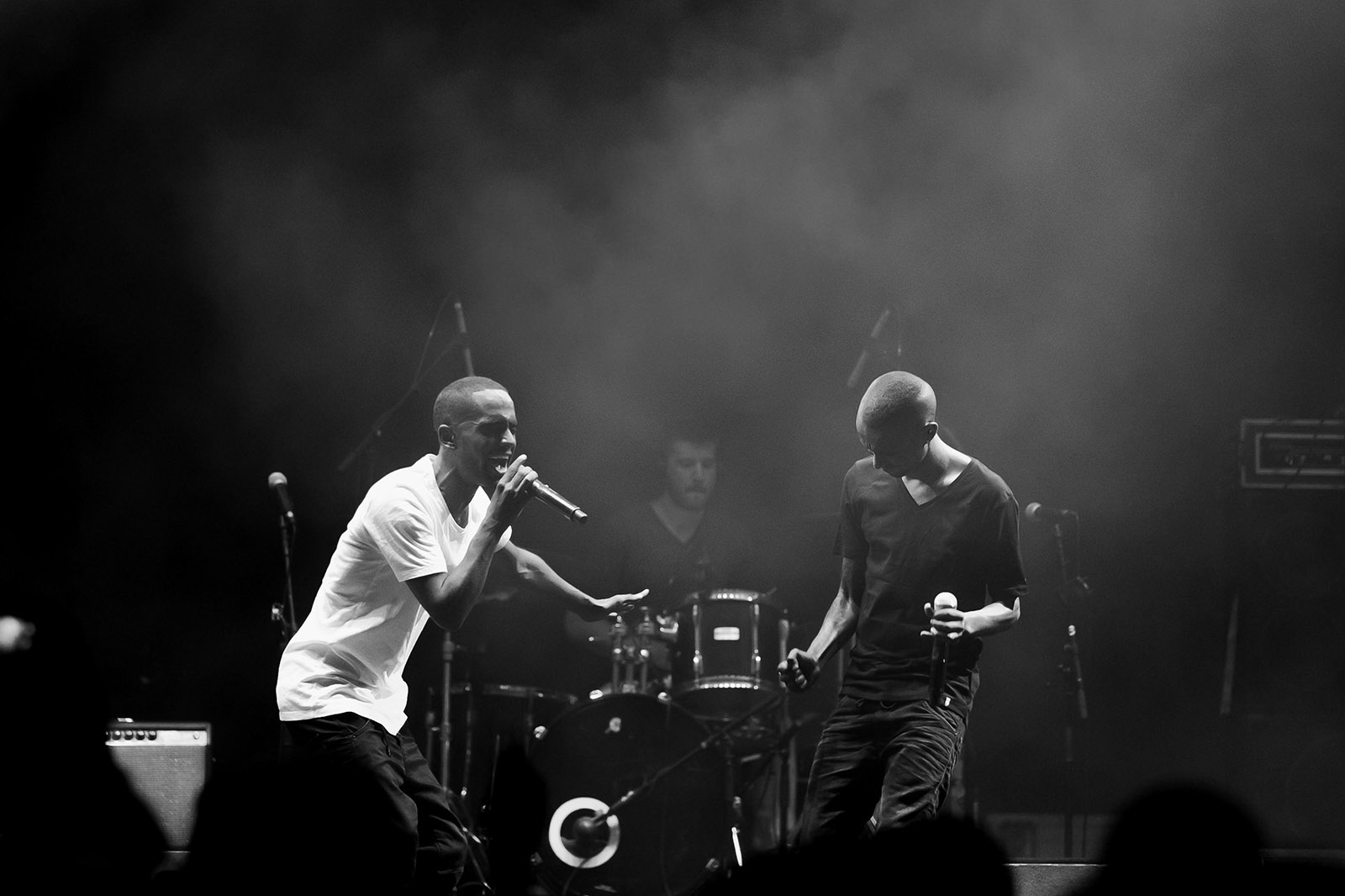 The Hebrew word Aliyah means “ascent,” but it can also refer to immigrating to Israel.

Filmmaker Rebecca Shore directed the short documentary “Mekonen: The Journey of an African Jew” about African-Israeli man Mekonen Abebe to highlight Israel’s diversity. Just one day before Abebe and his family were set to make Aliyah to Israel, his father passed away. The film focuses on Abebe’s emotional trip back to his home village in Ethiopia to explore his roots before returning to Israel, said Chloé Valdary of Jerusalem U, the film’s production company.

The film will be shown on campus Wednesday at the Northwest Campus Auditorium. Bruins for Israel and Hillel at UCLA partnered with Jerusalem U to host the event, followed by a performance by the Ethiopian-Israeli hip-hop group Café Shahor Hazak, Hebrew for “strong black coffee.” Valdary hopes the film screening and music performance will bring attention to Israel’s cultural diversity, she said as director of partnerships and outreach at Jerusalem U.

Valdary, a political commentator and spoken-word poet, will be introducing the event and providing the transition between the film and the concert.

The film depicts the experience of Ethiopian-Israeli immigrants, a group historically perceived as having struggled with the transition from a rural, developing country to a fast-paced nation like Israel, Shore said.

Ethiopian-Israelis often face especial oppression as outsiders to Israel, said Michael Hittleman, a UCLA alumnus who contributed Ethiopian-Israeli artwork to Powell Library’s art exhibit “Clay Sculpture by Six Ethiopian Israeli Artists.” Having studied visual art and the culture of the Ethiopian-Israelis, he said discrimination against Ethiopian-Israeli people exists in Israel as a result of linguistic barriers and ethnic differences.

Yael Zoken, co-vice president of Bruins for Israel, said she is excited for the UCLA community to see how the film showcases the cultural diversity of Israel that is not often addressed.

Valdary also said that it is important to recognize this human face of Israel, while also understanding that Israel is a complex and imperfect society that faces struggles and challenges just like any other nation.

“I think not only can it benefit Jewish students and those who are familiar with Israel, but at the same time it’s very educational for those who haven’t had that exposure,” Zoken said.

Arielle Mokhtarzadeh, president of Bruins for Israel, said she hopes the event can help people experience firsthand Israel’s wide range of cultural experiences by highlighting the range of experiences and backgrounds the people of Israel come from.

Mokhtarzadeh said Café Shahor Hazak’s music utilizes hopeful rhetoric, as it deals with the plight of Ethiopian-Israelis living in Israel. Shore said it was important to her to feature “Ihiye Beseder” in the film as during Mekonen’s trip to Ethiopia, she noticed that Mekonen would listen to the song over and over again.

“Israel is a country that took in immigrants from all over the world,” Hittelman said, “It’s important as a country to see that all of these people can function together.”