One feminist’s thoughts on Milo Yiannopoulos and ‘Feminism is Cancer’ 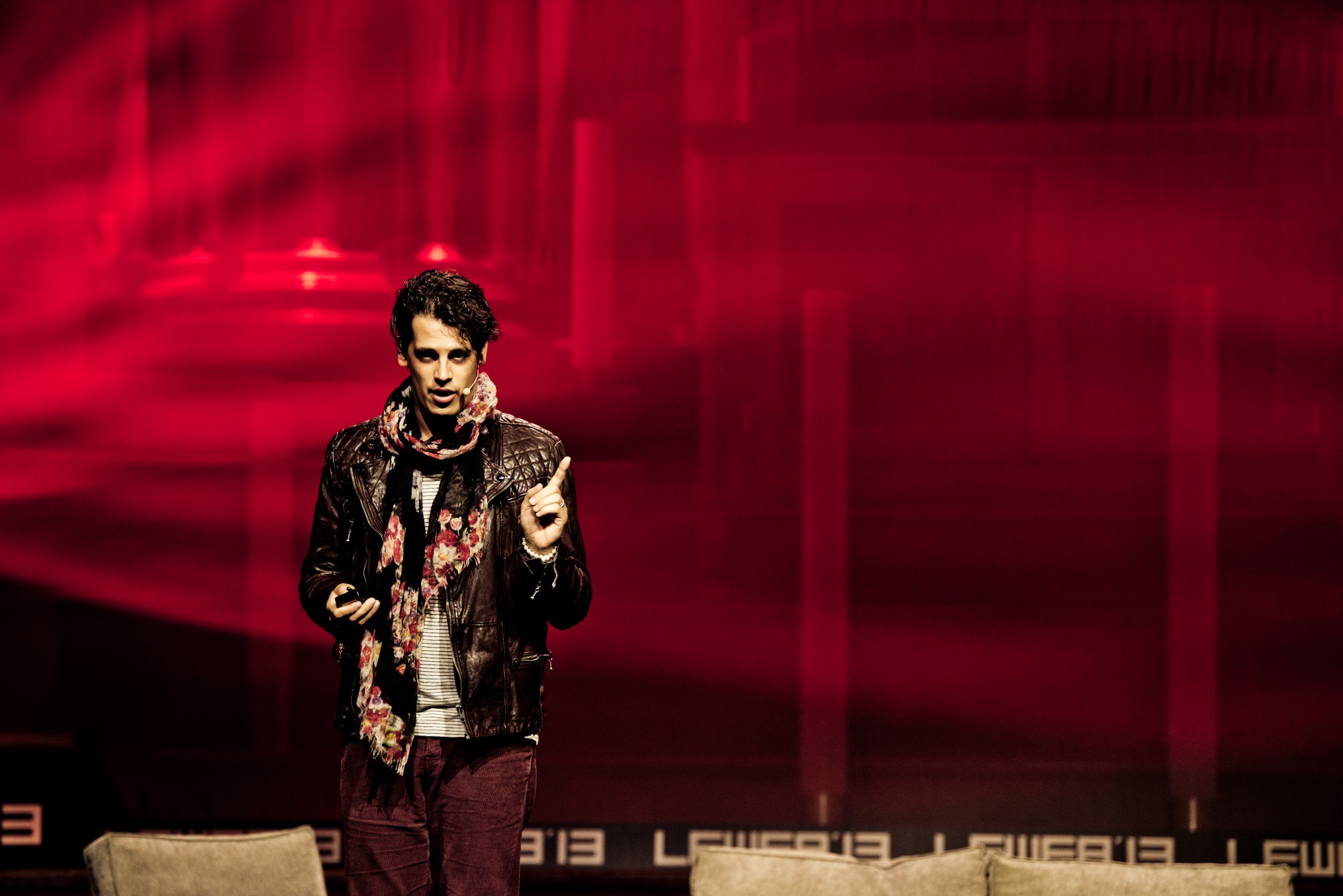 Milo Yiannopoulos may be acerbic, but his argument deserves a second look. (Creative Commons photo by @Kmeron via Flickr)

“Don’t take things out of context.”

“Don’t be quick to jump to conclusions.”

If I had a dollar for every time I heard one of these phrases, I wouldn’t be complaining about paying my out-of-state tuition anymore. But it is also phrases like these that I use to defend my inefficient lifestyle habits while still knowing how inefficient they really are. Humans can be hypocritical, take things out of context and quickly jump to conclusions. Apparently, even humans who write and give talks for a living do this too.

In a recent debate between staunch “meninist” and associate editor of Breitbart magazine Milo Yiannopoulos and hardcore feminist, journalist and Justice for Women co-founder Julie Bindel, Yiannopoulos made a remark that was surprising even for someone as outspoken as himself. “Feminism is cancer” rang through the ears of thousands of college students and hours later ended up all over my Twitter feed. My initial reaction was to fire back an angry chain of tweets, retweeting a picture of Yiannopoulos with devil’s ears that someone had so thoughtfully created. I couldn’t understand how fighting for gender equality could be equated with cancer. It wasn’t until I actually watched the snippet of the debate where he made this remark that I realized what kind of feminism he was talking about.

Put a radical feminist and a harshly opinionated conservative together and it becomes the perfect recipe for disaster (shocking, I know). Surprisingly, as I watched clips of the debate with a burning distaste towards Yiannopoulos, I started to realize that it wasn’t a bad combination after all. His love for Bindel was both confusing and overwhelming, as he claimed that the feminism apparent in her generation is not apparent in modern feminism today.

Julie Bindel is a controversial feminist. She’s made her fair share of outrageous remarks, saying in an interview that she would “put men in some kind of camp where they can all drive around in quad bikes, or bicycles, or white vans.” If this isn’t absurd enough to make you cringe, then the fact that she also said men can be put into camps, checked out like a book from the library by women and then brought back definitely will. Her ideas are much more radical than the feminism that is prevalent today. The feminism that is prevalent today aims for gender equality. Celebrities such as Emma Watson have launched effective campaigns such as “He for She,” which blossomed through Watson’s realization that “fighting for women’s rights has too often become synonymous with man-hating.”

It’s interesting to see how Yiannopoulos claims that such thinking is only associated with modern feminists, even though it also rings true to feminists like Julie Bindel. Yiannopoulos describes modern feminism as “female chauvinism.” According to him, statements from feminists such as “Masculinity so fragile” or “Kill all white men” (with no doubt a bit of exaggeration) are what make up modern feminism today. He also attacks feminists on the opposite side of the spectrum, the less-extreme activists who advocate only for gender equality and not sacrificing men in pits of fire.

One can conclude a few things based off of Yiannopoulos’s remarks. His word choice was, without a doubt, not well thought out. He may even need a lesson or two on how to make appropriate analogies before he compares a life-threatening disease to a gender equality movement. Additionally, the feminism he thinks is spreading among the masses is actually only prevalent in a minority of the population. Yes, the fact that this even exists is wrong in itself, as there is nothing boastful about wanting to throw men in camps and treat them as if they were animals. There is nothing appealing about advocating for the rights of a woman by taking away the rights of a man. However, it is also wrong to identify all feminists as female chauvinists because of a few radical feminists.

Yiannopoulos is also missing another major point. It turns out he’s worse at choosing a stance on the issue than he is at grammar constructs – he claims that the less radical form of feminism, the one that aims to create gender equality, is also wrong. This more common version of feminism is, to him, “female chauvinism,” even though it is emphasizes a focus on decreasing the gap between men and women, and not placing women on a pedestal while pushing men down.

Basically, it’s a lose-lose situation. Yiannopoulos cannot make up his mind about feminism, which makes it hard to decide whether he thinks it should even exist. Yiannopoulos loves Bindel, as he says, “her brand of feminism is not a threat to free speech.” This is contradictory, as Bindel hates men, and Yiannopoulos hates third-wave feminists, who, like feminists before them, have been accused of hating men. To make it even better, he doesn’t appreciate women that simply want to fight for gender equality. There is no correlation between his ideologies and the ideologies of other feminists that he appreciates or depreciates. Yiannopoulos criticizes feminists for “man-hating,” while showing his support for radical feminists such as Bindel. His basic ideology is hard to decipher, as his stance on what feminism should be and what it actually is keeps changing.

With that being said, it’s frightening to see the beliefs that people such as Yiannopoulos and Bindel are instilling into young minds, and even more frightening to see that it is because of people like them that men fear the word “feminism.” Feminism is not what either of them aspire for it to be. There is no give-and-take mechanism involved in the treatment of men and women. It is an insult to say that one gender is not entitled to the respect it deserves, or to say that that one gender can only be given its due respect by demeaning another.