To View or Not to View: ‘Jessica Jones’ and ‘Agent Carter’ 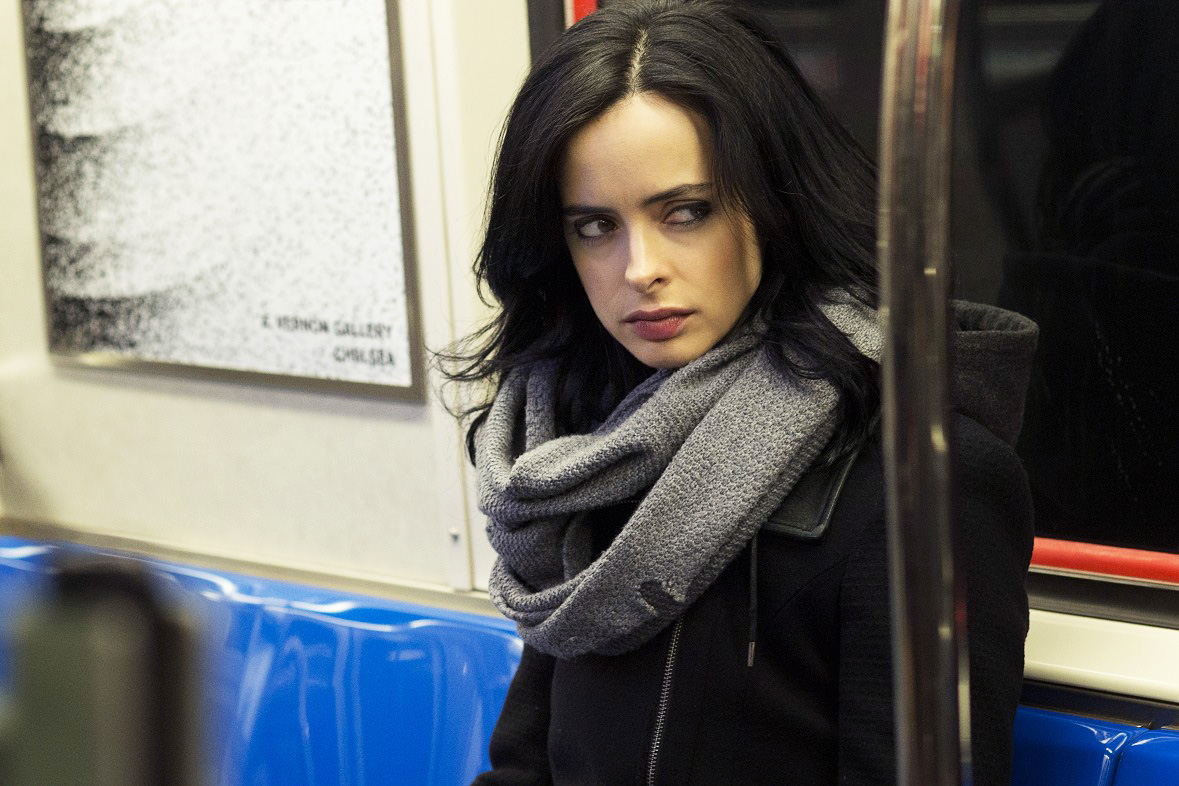 In the war zone that is the fall TV season, it’s important to pick out the gems hidden in the media mesh. Each week, A&E columnist Sebastian Torrelio will profile one new show and one returning show that share a connection, detailing how they may make those after-school hours more meaningful.

Adapting films into successful television shows has been a rarely accomplished feat. There’s “M*A*S*H,” “Friday Night Lights,” “Fargo,” “Buffy the Vampire Slayer” and a handful of others, but not nearly as many as there are failed efforts. Just this year alone, “Limitless” and “Minority Report” are further blemishing the track record.

That’s why it’s so impressive that Marvel has successfully done it four times.

All of Marvel’s tie-in television programs, which include “Agents of S.H.I.E.L.D.” and “Daredevil,” connect back to the grand storyline of the Marvel Cinematic Universe. They’ve all garnered critical and popular praise while remaining distinctive in style. “Jessica Jones” and “Agent Carter,” Marvel’s two female-lead TV stories, show how clinging to or shying away from their motion picture origins can make a promising impression.

“Jessica Jones,” in its 13-episode first season released on Netflix Friday, wouldn’t initially appear to be a superhero-centric series if it didn’t have the Marvel name attached to it. The series closely resembles film noir, especially in the first few episodes.

Jessica (Krysten Ritter) is a private investigator who focuses on her cases to distract her from her own troubles, which stem from hallucinations of a traumatic, murderous event from the past.

Despite being the show’s voice-over narrator, Jessica almost never reveals anything about herself to the audience, even using her closeted super-strength and flight sparingly. In a depressed state, she keeps to herself while still managing to care for her clients.

Everything changes when a troubled client brings Kilgrave (David Tennant) back into her life. “Jessica Jones” rides along for several episodes without showing Kilgrave on camera, keeping him as a terrifying, creepy presence that inhabits Jessica’s mind. When he finally begins to show his face, Kilgrave reveals himself as the ultimate evil with a horrifying connection to Jessica’s past.

Ritter and Tennant both give career-best performances. They have a despairful on-screen chemistry that is more believable than anything else in the Marvel universe, exemplifying a terrible fear of the unknown. Nothing in “Jessica Jones” seems safe and there are no guarantees of a happy ending, which makes it a feminist story that plays naturally, yet unforgivingly.

On the other hand, “Agent Carter,” an ABC series premiering its second season in January, is a much more playful romp. The series clings more closely to the Marvel cinematic format without diving headfirst into its silliness. Peggy Carter (Hayley Atwell) was already a character in the fictional universe when the show started, as Captain America’s 1940s love interest in “The First Avenger.”

But unlike “Agents of S.H.I.E.L.D.,” which plays off of the events of each Marvel film as it releases, “Agent Carter” is its own heroine tale that happens to incorporate Marvel events. In the first season, Peggy works at the Strategic Scientific Reserve, as she did in the first “Captain America” film, but also helps business mogul Howard Stark (Dominic Cooper) clear his name after he is accused of selling arms to smugglers.

The presence of her past love always looms in the background of Peggy’s adventures, but that doesn’t stop her from fighting to defeat the dangerous World War II-era enemies she runs into. Alongside Stark’s butler Edwin Jarvis (James D’Arcy), she acts as a classic comic book-style lead – office worker by day, hero by night – but with a human edge that makes her charisma shine in the face of trouble.

“Agent Carter” and “Jessica Jones” are their own microcosms within a bigger universe. It helps that both series, with a small number of episodes each, feel like their own events, much in the same way that Marvel films feel like public events that everyone talks about. However, each is also written in a very different tone, taking stories of powerful, brave women, extraordinary casts and exemplary action sequences and reinvigorating them for the television format.