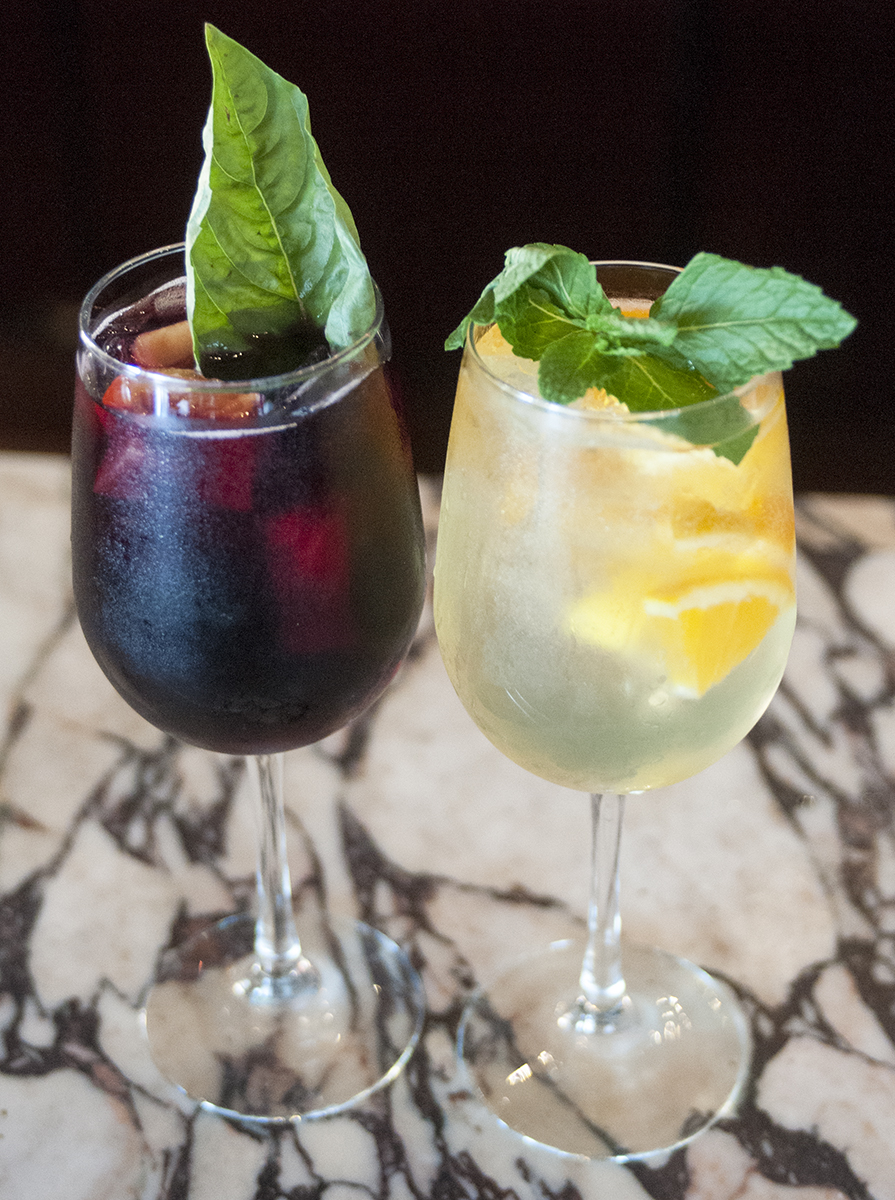 Sometimes, you need to give things a second chance – and that goes for cocktails, too. Each week, columnist Ashley Jakubczyk discusses a new mixed drink, where to get it in Westwood and how you can concoct your own version at home.

I’ll admit that my first experience with sangria was unpleasant. It was made from cheap wine, there was too much sugar mixed in and the fruit had virtually disintegrated into the drink, making the texture unappetizing and the drink taste old and stale.

Sangria doesn’t have the best reputation. Many people associate it with mashed fruit, pungent flavors and over-sweetened cheap liqueur.

However, the summery drink, when made properly, tastes more like a tasty fruit punch.

By tradition, sangria is wine-based, and includes a splash of brandy, fresh fruit and some sort of sweetener, such as honey or sugar. Some versions are deemed “sparkling” because they include either tonic water or a variation of club soda, which adds to the freshness of flavor.

Because the drink hails from Spain and Portugal, many recipes include fruits that grow well in a Mediterranean climate. Citrus, such as oranges and grapefruit, tends to pair well with red wine, whereas lemon and sprigs of mint complement white. Because it is traditionally crafted from red wine, the drink’s name comes from the Spanish word for “bloodletting.”

Two restaurants in Westwood have excellent versions that are full of vibrant flavor.

Palomino, adjacent to the Hammer Museum, offers two variations. The restaurant’s sangria is crafted from a Spanish Grenache wine, fresh citrus and sparkling prosecco wine as the float. Palomino’s sangria blanca is based from an Italian pinot grigio wine, complemented by fresh mint and a prosecco float. Though sangria is traditionally served by the pitcher, you can order a glass of either of Palomino’s variations for $7.75.

Frida’s sangria is red wine-based, varies from tradition by adding a splash of vodka in lieu of brandy and is infused with fresh, seasonal fruit, including citrus or berries. It’s sold by the glass for $10, or by the pitcher for $40.

The following recipe is a refreshing sangria that can be made in either flat or sparkling versions.

Sangria can be tricky because it requires a few hours to prepare properly. For optimum taste, make sure to set aside at least two hours for the drink to refrigerate so that the flavors blend properly.

When choosing ingredients, the trick to getting a bright taste is to avoid using frozen or canned fruits. Using freshly-cut fruit prevents the fruit from becoming soggy, floating blobs and stops the drink from tasting somewhat rotten.

In a large pitcher or bowl mix together the brandy, lemon juice, lemonade concentrate, orange juice, red wine, triple sec and sugar. Drop slices of lemon, orange and lime and maraschino cherries in the mixture. Refrigerate for at least two hours to bring out the best flavor, then for the sparkling version, add club soda just before serving.

In a large pitcher or bowl, mix together the cranberry-grape juice, lemon juice, orange juice and sugar. Drop slices of lemon, orange and lime and maraschino cherries in the mixture. Refrigerate for at least two hours to bring out the best flavor, then for the sparkling version, add carbonated lemon-lime beverage just before serving.

Do you agree with Jakubczyk’s sangria picks? Have a better one? Comment below or email Jakubczyk at [email protected]