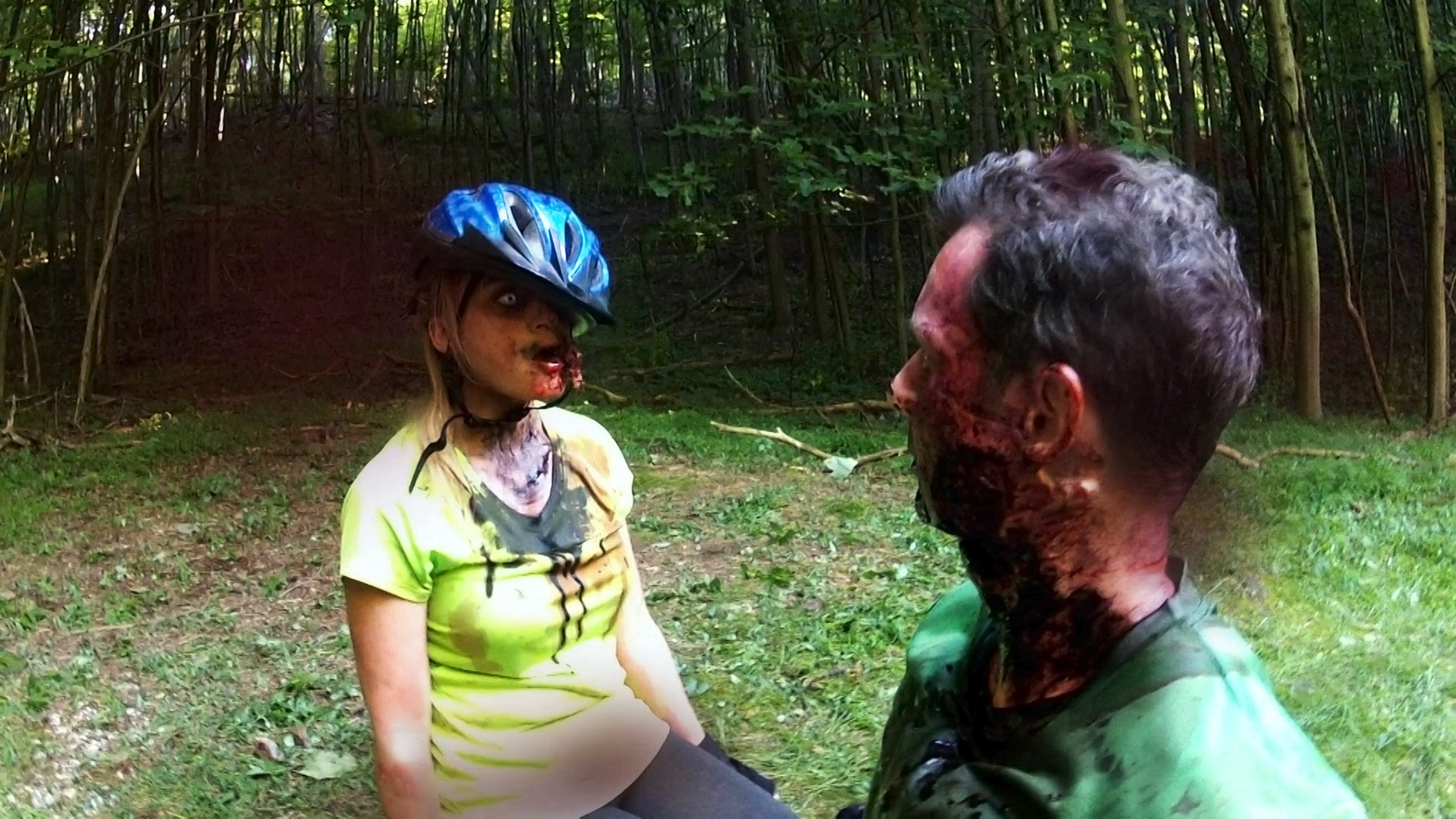 The true horror fan has been currently subjected to a great scare depression. Studios continue to pump out cliche and moronic horror films filled with minimal, cheap scares and stories that provide no depth to this revered genre. “The Purge” and “The Possession,” among dozens of other titles, come to mind as recent horror letdowns.

Fortunately, “V/H/S/2” is one of the good guys in this world of trashy horror. However, instead of intense scares, the film provides viewers with yelps of WTF, OMG and LOL.

In 2012, a film titled “V/H/S” made its buzz around the horror fanbase. The film was a horror anthology, meaning it was comprised of many short films, each segment directed by a different horror master. The film turned out to be one of the most surprising and well-respected films of recent years, joining the ranks on “must-see horror movies” lists, along with other massively respected horror films like “Sinister” and “Insidious.”

“V/H/S/2” consists of a wonderful wraparound story titled “Tape 49,” involving two private investigators snooping around a missing young student’s home. There are video tapes lying around and, when a character watches the tape, the real-life viewer is then presented with the same material.

The first tape, Wingard’s “Phase I Clinical Trials” is the weakest of the bunch. The premise is fun, though somewhat ridiculous: A man has a car accident, resulting in a robotic eye being placed in his head. This new technology leaves him seeing ghosts that want to do him harm. This short is fun, like much of Wingard’s canon, just not groundbreaking.

The second short in the anthology is “A Ride in the Park,” directed by Sánchez, who is known for the widely successful “The Blair Witch Project,” which fathered the found footage style into the horror genre. This story is told entirely from a GoPro camera on a man’s helmet, and involves an interesting twist which would be best experienced without spoilers. This short is funny, heartwarming and filled with America’s most beloved horror creatures, those who like to eat human guts and brains.

“Safe Haven” is a tough short to analyze. Most horror fans and critics have praised it as the most brilliant short in the film, but there is a very odd, wacky moment upon the conclusion that somewhat breaks the viewer’s concentration and forces a very twisted and questionable comedic tone.

The most enjoyable short in the film is the last, which is titled “Slumber Party Alien Abduction.” This tape involves good old fashioned aliens who actually look amazing regardless of this indie film’s minimal budget.

The film’s comedic, bizarre, wacked-out nature seems extremely reminiscent of the recent horror film “The ABCs of Death,” which involved 26 different shorts, A-Z, each directed by a different filmmaker. The film lacked in scares and went in a more avant-garde, bizarro direction, which is a fine place to be – it just creates a divide within viewers.

While “V/H/S/2” is not as scary as the first film, it is more fun, more self-aware, and pokes fun at itself and the horror genre, thus providing many laughs. It mimics the first film in its entirety, so perhaps the filmmakers may choose to shake things up next year.

Hopefully the horror genre brings the anthology back, and forces the cheesy demonic possession scripts, among others, into the garbage.