Venue ventures: _Los Angeles offers variety of music locales for fans of all tastes and budgets_ 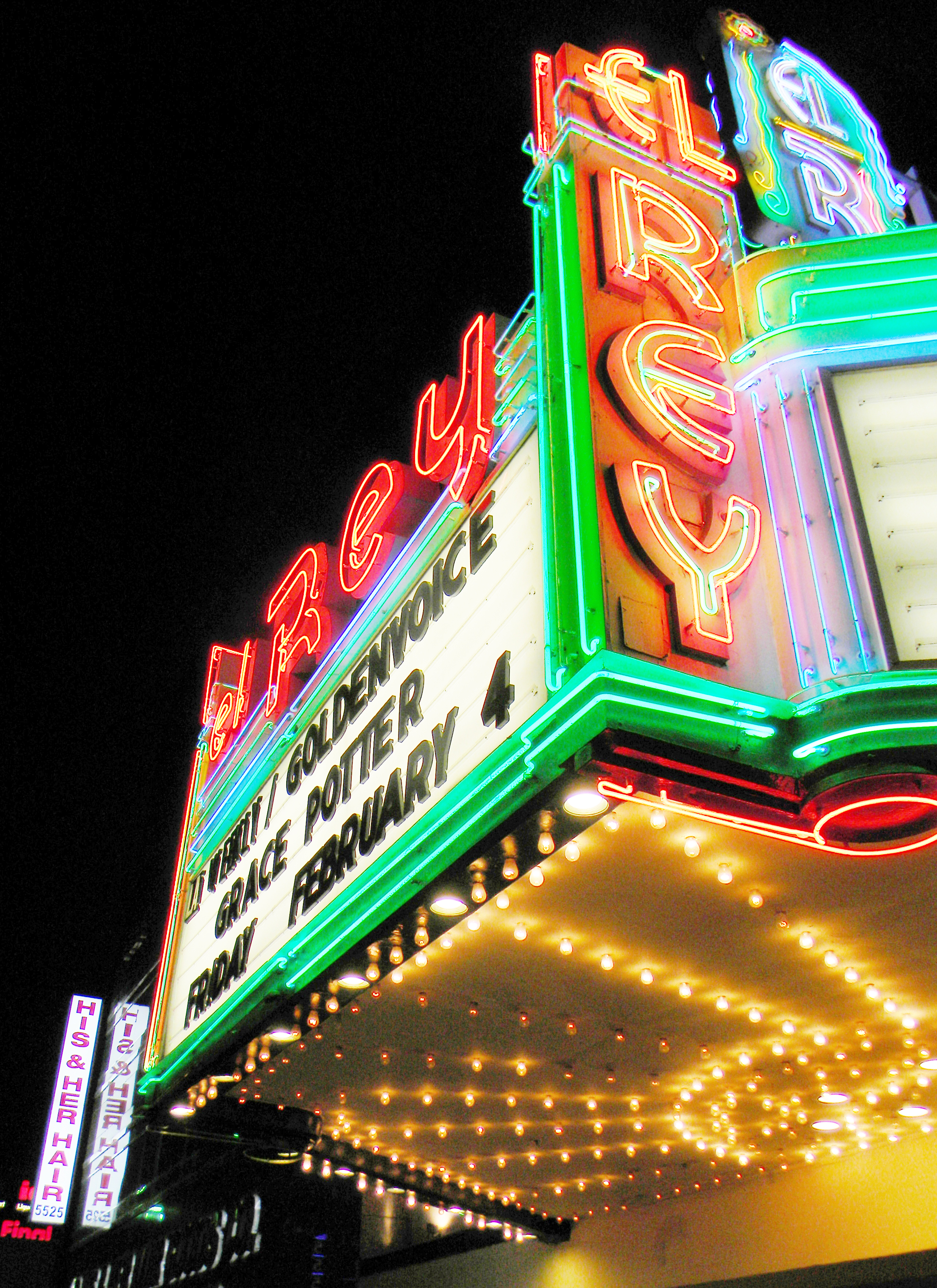 From the small, intimate setting of the historic Roxy Theatre located on Sunset Boulevard to the mass migration of music fans to the large, open Hollywood Palladium venue, Los Angeles boasts plenty of sites for music lovers to see their favorite performers.

The Hollywood Bowl is at once impressive and relaxing, and the outdoor setting is casual and sophisticated at the same time. You can bring or purchase food and wine and have a picnic anywhere around the site before the show starts. While the Bowl usually features classical or jazz music, it is also home to a number of shows by huge bands, including The Beatles back in 1964 to The Killers in more recent years. Tickets for good seats ““ especially the box seats ““ are likely too expensive for students, but there are always seats farther back for more reasonable rates. And even if you’re sitting way in the back, the Bowl ““ with its amazing acoustics, two television screens and iconic mood lighting via the arcs of the bowl itself ““ always offers a great experience.
““ Gillian Glover

Built in 1931, the theater is a registered Los Angeles historic cultural monument. The building’s Art Deco architecture reflects a spirit of bygone elegance also matched in the theater’s ornate ceilings and interior. Located in Koreatown, the theater is named for its spot at the Wilshire Boulevard and Western Avenue intersection.

Inside, the Wiltern’s intimate floor gives concert-goers an up-close music experience. Though standing floor tickets generally run more expensive than mezzanine ones at the Wiltern, they’re worth the view. And though mezzanine seats offer a less personal concert experience, there is scarcely a bad seat in the roughly 2,200 capacity venue. The theater is small and, coupled with its modest stage, it’s easy to have a classic concert experience that doesn’t require squinting through binoculars to see musicians in action.

Another perk: The Wiltern is easily accessible from UCLA with just a short bus ride down Wilshire on the 720, which stops near the theater’s front doors.
““ Lauren Roberts

With its kitschy 1950s vibe and general admission entrance for all events, the Hollywood Palladium is a less glamorous but quirkier and more charming version of the Wiltern.

Consisting only of a large open dance floor and a small balcony, the Palladium feels smaller than it is and offers early fans the opportunity to watch bands up close without paying extra.
Everyone, from the cash-strapped college student to the Beverly Hills businessman, ends up with a good view of the show, whether crammed up next to other sweaty bodies beside the stage or relaxed with a drink in the balcony.

Hosting shows by artists such as Adele, whose concert at the Wiltern moved to the larger Palladium after selling out quickly, as well as concerts by indie bands such as Fleet Foxes, the Palladium offers a wide range of popular musical performances.

The Palladium is located on Sunset Boulevard and is a straight shot from UCLA on Metro bus lines 2 and 302.

The legendary Sunset Boulevard venue, which opened in 1973, is steeped in musical history, having been the site of numerous classic concerts by Nirvana, Neil Young, Bruce Springsteen, Guns N’ Roses, Bob Marley and many others.

Ticket prices are reasonable (usually under $25), though you must be prepared to pay an extra $3 entrance fee if you are under the age of 21. The club itself is quite intimate, featuring a standing room only dance floor for general admission tickets, and a few tables in the back reserved for more expensive outings. The club also boasts a stellar sound system, with a slight echoing of the venue enhancing the acoustics.

For those who seek it, the Roxy affords concert-goers with the opportunity to enjoy a show while standing mere feet from their favorite artists, an experience that is near impossible to come by at some of Los Angeles’ larger venues.

Along the wall of the bar area near the entrance hang signed photographs of various musicians who have graced the Troubadour with their presence. Though this is a smaller venue, it has housed some big talent. Back in 1970 Elton John made his U.S. debut at the Troubadour, and more recently, in 2005, Coldplay played a secret show debuting some of its songs from the album “X&Y.” This unrefined, rustic venue, with the occasional neon sign adorning the walls, has an endearing quality.

With mostly standing room and limited seating on a small balcony, the Troubadour makes for an intimate evening of music in a venue rich with history.

When the Music Box first opened in 1926, the Spanish Colonial-style theater featured live performances by stars like Clark Gable and Marlene Dietrich. While the theater has been repeatedly renamed and renovated since its roaring ’20s debut, it still reflects a vintage charm.

In its large and inviting lobby, mismatched light fixtures cover the walls and bronzed animals add to the quirky decor. The theater itself has whimsical mural designs and intricately carved wood bordering the stage. Like the Wiltern, the best seats are on the spacious dance floor. An overhead mezzanine offers seating with clear views. The 1,300-capacity venue is a cozy alternative to the Hollywood Bowl.

Originally built in 1936 as a movie theater, the El Rey is a registered Los Angeles historic cultural monument with the glamorous flair of Old Hollywood.

Red envelops the theater’s crystal chandeliered interior ““ from the red carpet greeting audiences at the doors to the plush red-velvet-lined walls, stage curtains and lounge seats that wrap around the spacious dance floor.

Concerts at the El Rey are standing room only, so timely arrival is key to staking out the best views of the stage. And even though the optimal audience locations are closest to stage, the 700-person venue is small enough that any spot on the floor offers a decent view of artists.