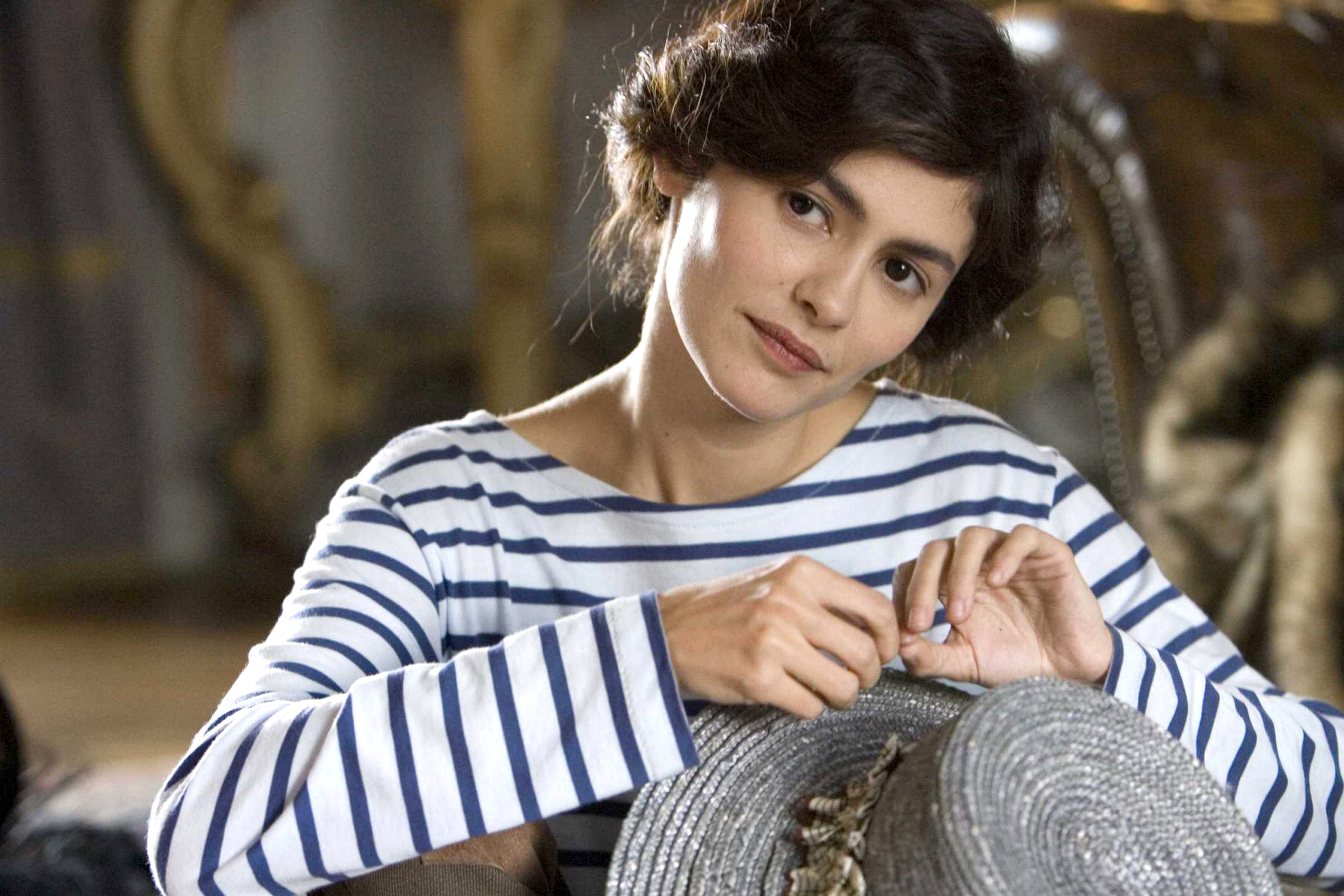 Dark, depressing, yet magnetic, “Coco avant Chanel,” as it is known in its original French language, delivered a deeper glance of Coco Chanel as a person rather than her fashion empire.

Though certainly not the only biographical sketch ever made about Chanel’s life, it seemed more relatable than many of the others, a feat largely attributed to Audrey Tautou, who handled the lead role with grace and realism. That being said, her performance, while very well done, was not much different than her previous leads in “AmÃ©lie” and “He Loves Me … He Loves Me Not,” which were also characterized by her trademark eccentricity and facial expressions centered around her famous cheekbones.

Tautou may be typecast, but it seems to work for her. The dark air of the film is lifted only when Tautou’s dimpled smile finally appears, but it vanishes just as quickly as it comes, reminding the audience that it was not happiness that built the clothing empire.

Chanel, who liked dresses with no corsets, shoes with no heels and hats with no feathers, turned misery into a mogul lifestyle. From her orphan beginnings to her attempts to be a stage singer, the movie basically outlines all of the misfortunes of Chanel’s life that led her to where she is today. Normally, I wouldn’t want to spend 105 minutes in the theater dwelling on the downers of life, but here it was more than just tragic value. Each event and relationship clearly and directly influenced her style, and I wanted to see it fulfilled in the end.

Chanel’s distaste for love and its downfalls is made clear in the very beginning, and the story anchors around the different men in her life. From her proclamation that the only good thing about love is making love, to her relationship of convenience with Ã‰tienne Balsan (BenoÃ®t Poelvoorde), to actual love gone awry with Arthur “Boy” Capel (Alessandro Nivola), the plotline is driven by her relationships.

Chanel’s lovers have famously had a direct influence on her designs, adding influences of everything from traditional Russian blouses to sailor-style gold buttons and white cuffs, which she took after the Russian Grand Duke Dmitri Pavlovich and the duke of Westminster, respectively.

While I expected her clothes to be more emphasized in the beginning, some costuming was truly stunning. In the horse-racing scene, Chanel’s dark plaid creation stands out drastically from the sea of white-lace corsets. Foregoing hats that resemble desserts and instead drawing from her masculine inspiration from “Boy” and love for the color black, Chanel seems like she’s from a different era of elegance, ahead of her own time. In a few of the larger scenes, the costuming was astounding and mostly left me longing for a few sewing skills and some inspiration, or at least some extra cash to buy the latest Chanel-inspired garment. And frankly, this is what I wanted to see and feel in a Chanel biography.

Chanel turned a lifetime of relationship issues and of putting her career ahead of her personal life into a billion-dollar empire. Her proclamations of being no one’s wife and doing whatever it takes to get ahead and the portrayal of dry and sour, or alternatively heartbreaking, relationships even hit a little close to home.

I found myself relating to the character ““ a result of a great performance by Tautou, and great directing by Anne Fontaine. The film was reminiscent of “Becoming Jane” in its biographical intelligence, relatability to the audience and darkness.

Overall, it was a great movie that shed more light on the inspiration behind the everlasting style of Coco Chanel, and it is highly recommendable, but only for those with a genuine interest in her life, her fashion or at least the preference of reading French subtitles on the screen. Otherwise, you might just find yourself in a state of depression when it ends.