One Christmas, Kassie Leblanc received a small blowtorch from her mother. Leblanc, who has been baking since she was a child, said she cherishes the gift, as it’s perfect for making crème brûlées. 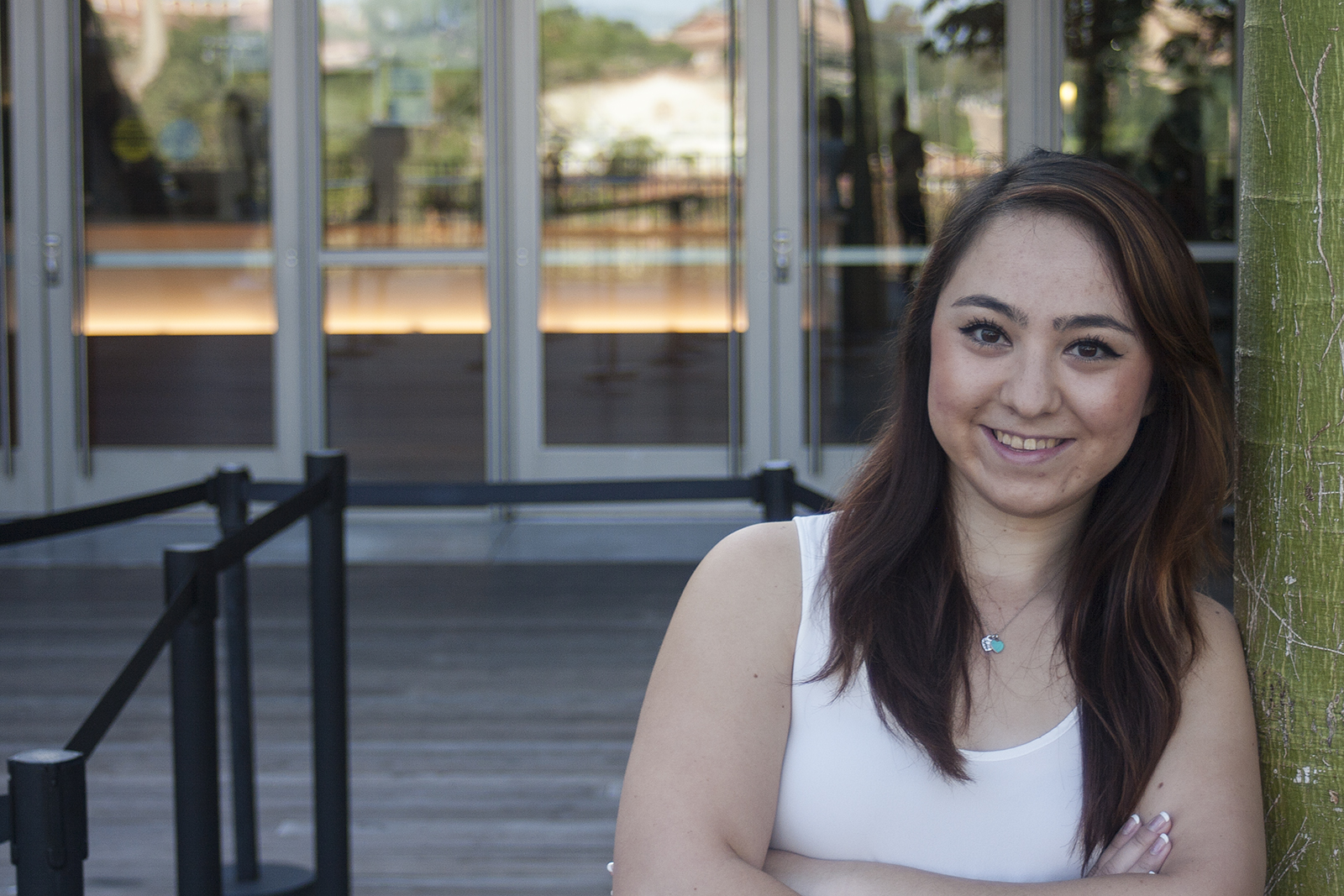 One of the most clever scenes in Disney’s heavily theatrical, big-budget “Tomorrowland” takes place in a bland-looking high school.
As the scene jumps from classroom to classroom, teacher after teacher lecture about resource depletion, unending wars and the overall futile fate of humanity. 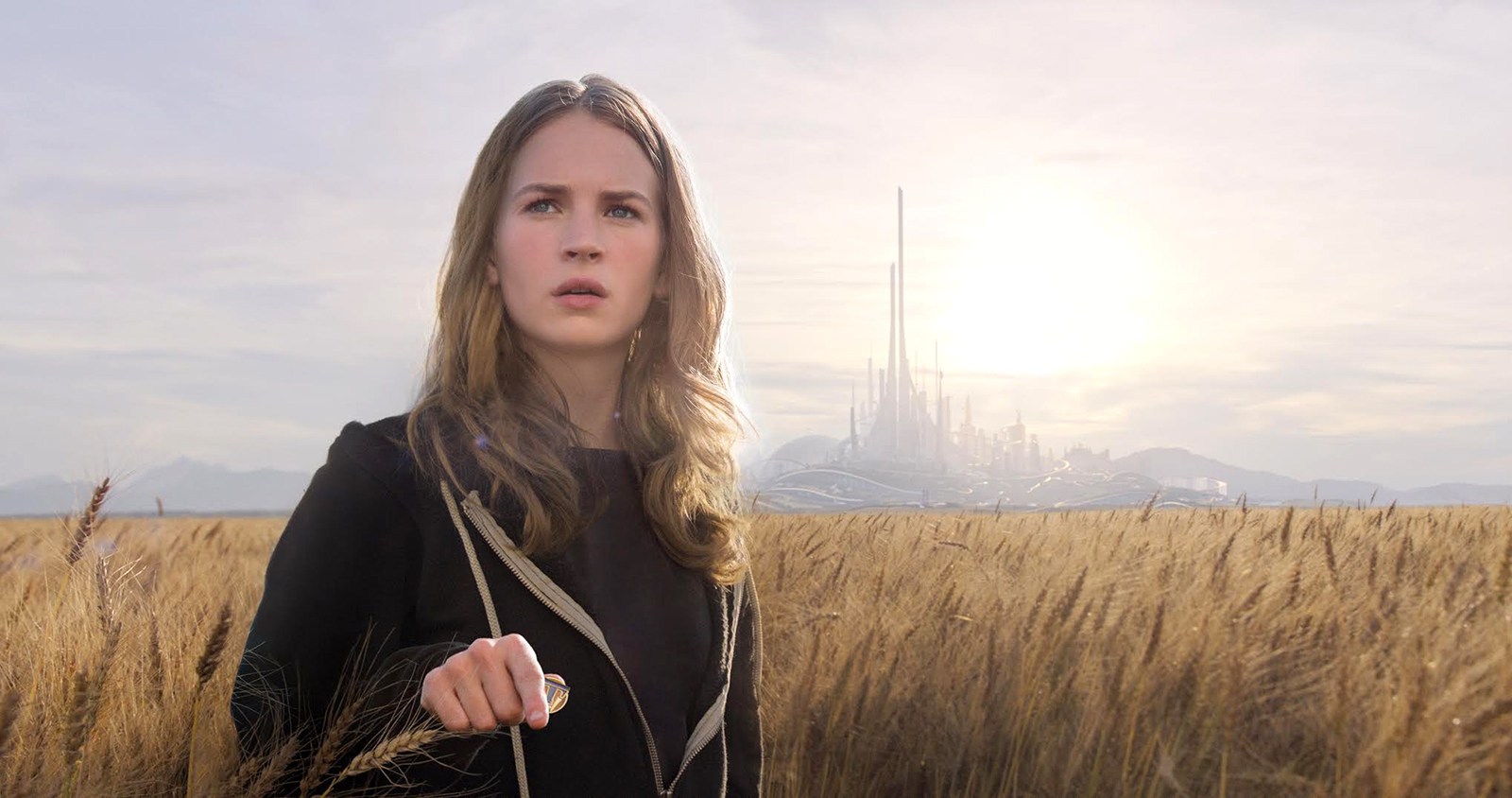 The friendship started with a rejection.
Last year, Kim Seltzer, asecond-year computer science student, applied to be on the staff of UCLA’s comedy magazine Satyr.
Aliya Kamalova, current editor in chiefof Satyr anda third-year global studies student, interviewed Seltzer and did not accept her to the staff. 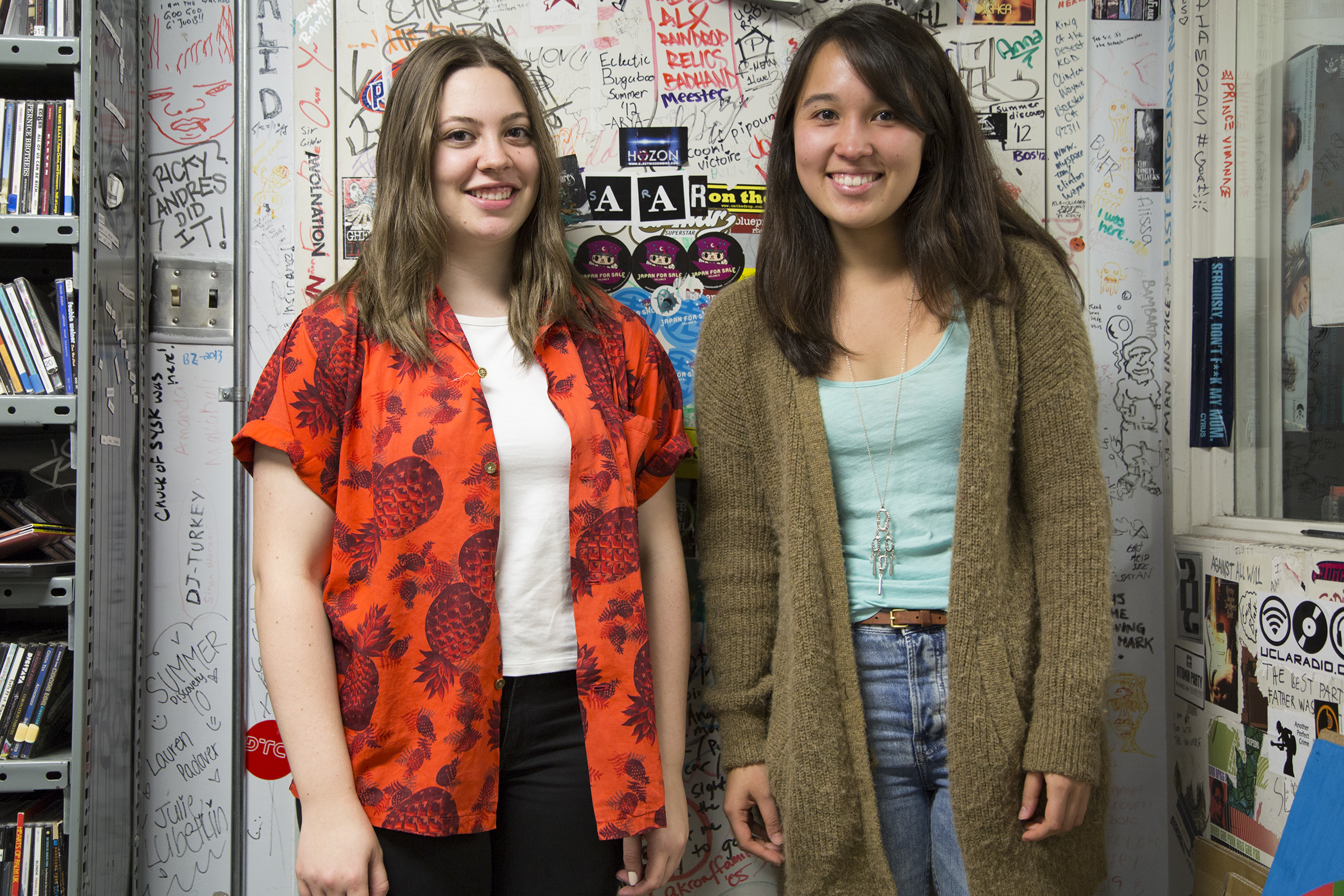 Anyone who loves Buzz Lightyear’s signature line, “To Infinity and Beyond!,” can thank Pete Docter, who contributed “and beyond” to the now-iconic phrase.
On Wednesday, Docter gave a guest lecture in a UCLA film class about the animation production process, particularly through the lens of his new film “Inside Out.”
Docter has worked at Pixar since 1990, when it was a small company with no major pictures. 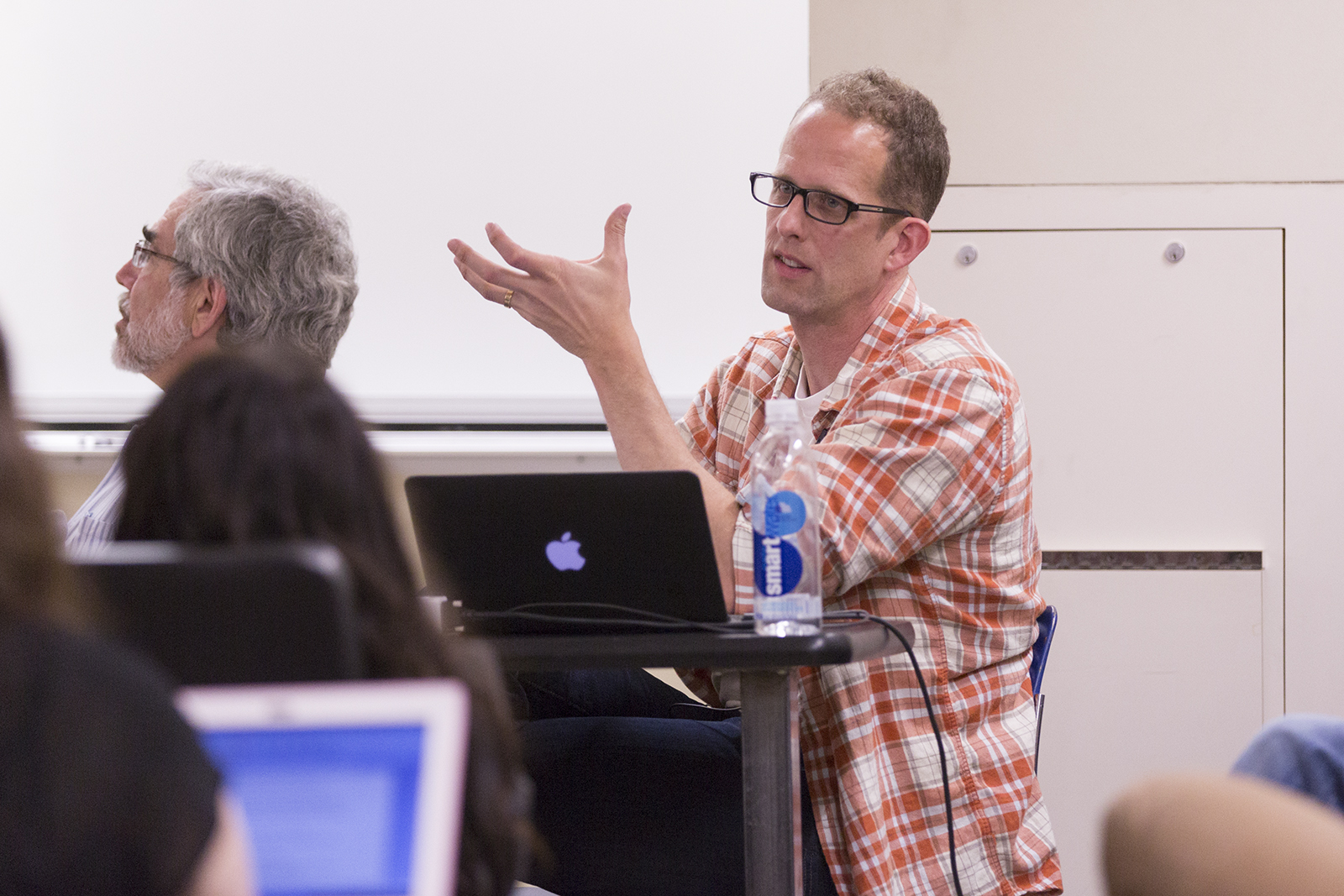 Photographer Richard Ross spoke about his art in front of world arts and cultures/dance professor Peter Sellars’ students two years ago. For Sellars and many others, Ross’ work has sparked a series of conversations about criminal injustice in America. 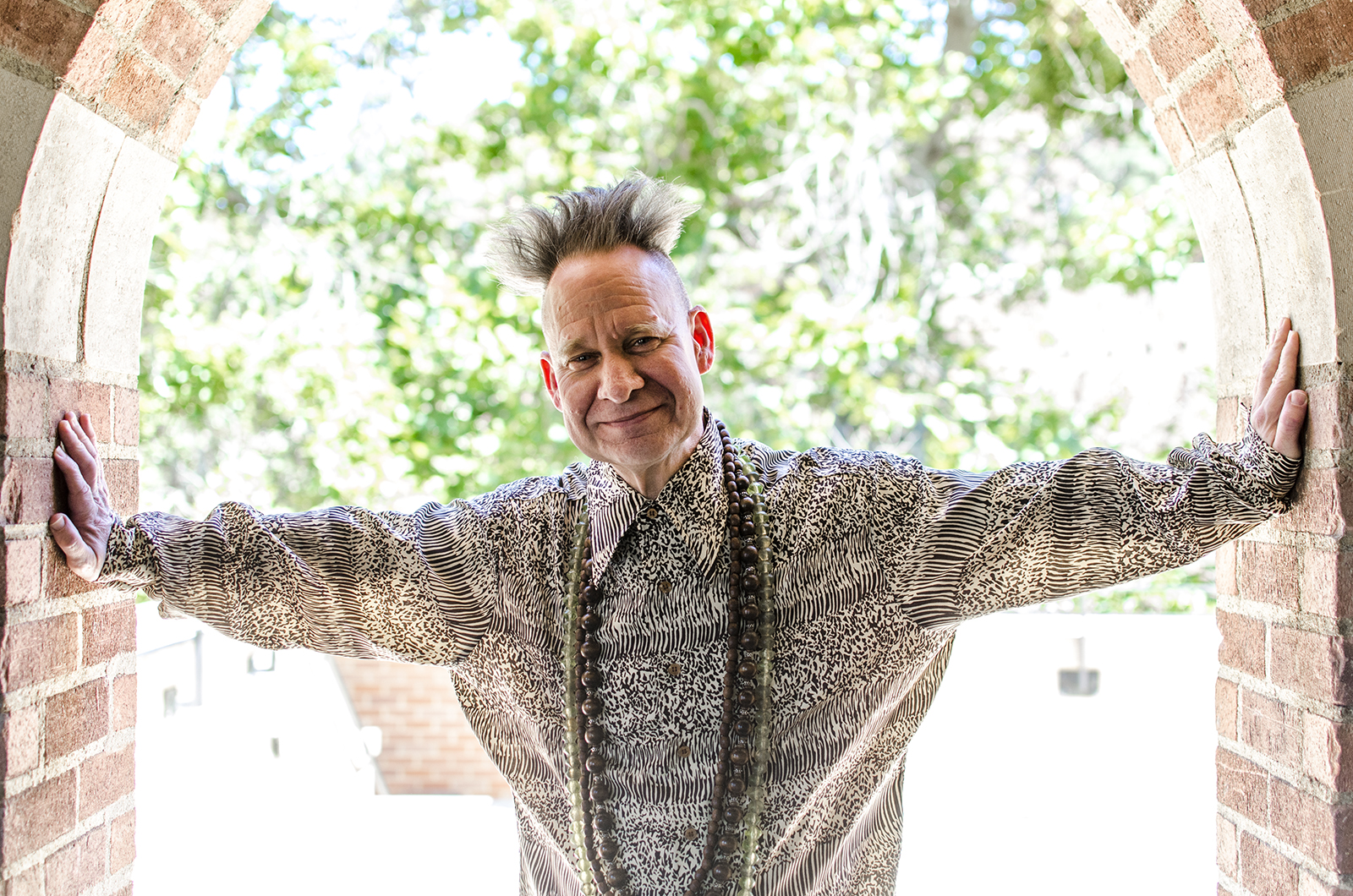 Music festivals can be a perfect remedy for the bored and restless, and California has one just about every weekend this season. Daily Bruin A&E looks at the most notable spring music festivals coming to California this year. 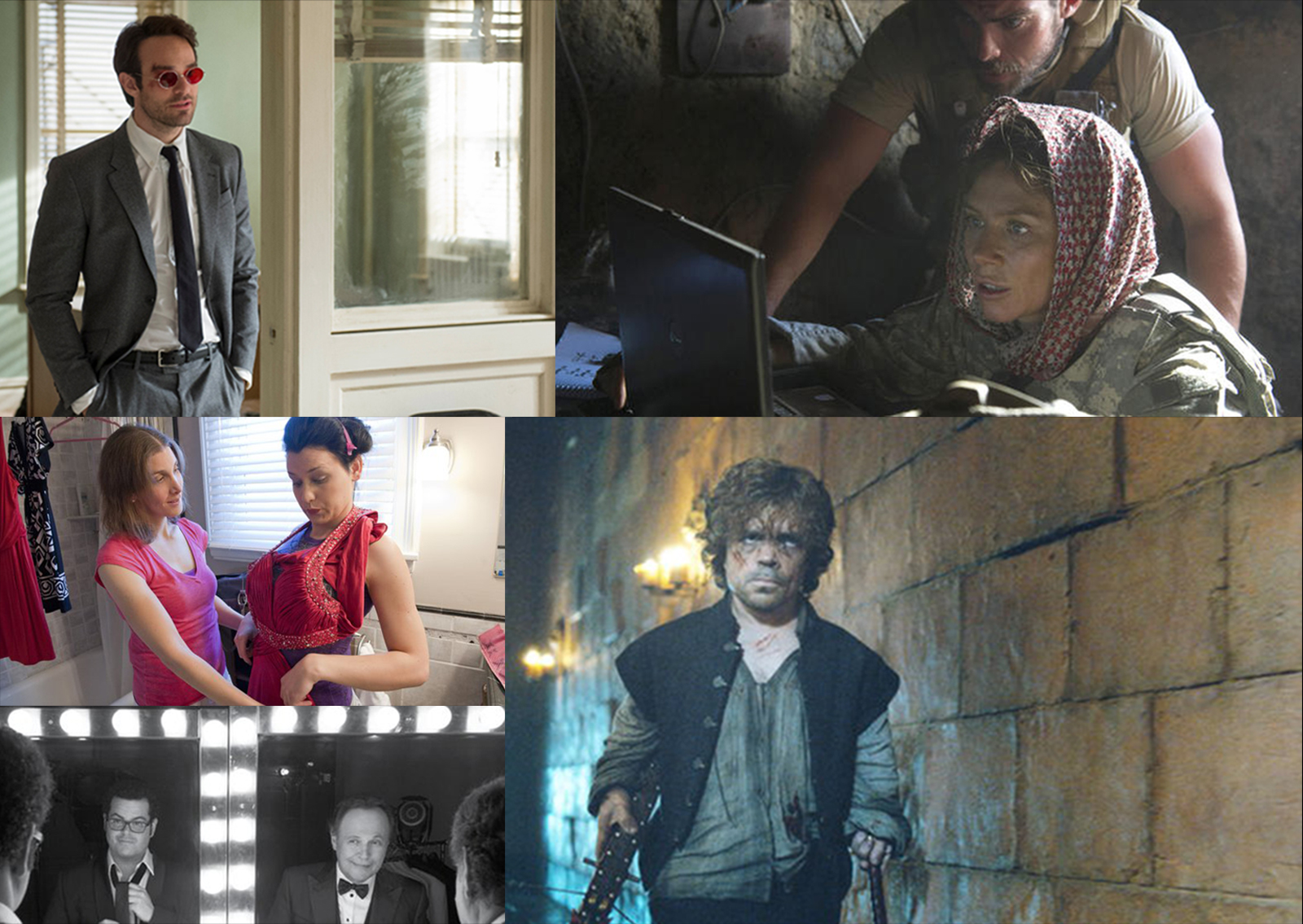 “Archive Series Volume No. 1”
Iron & Wine
Black Cricket Recording Co.
4 paws
Sam Beam, also known as Iron & Wine, is an enigma.
The South Carolinian singer was once a cinematography professor at the University of Miami who decided not to pursue a career in music. 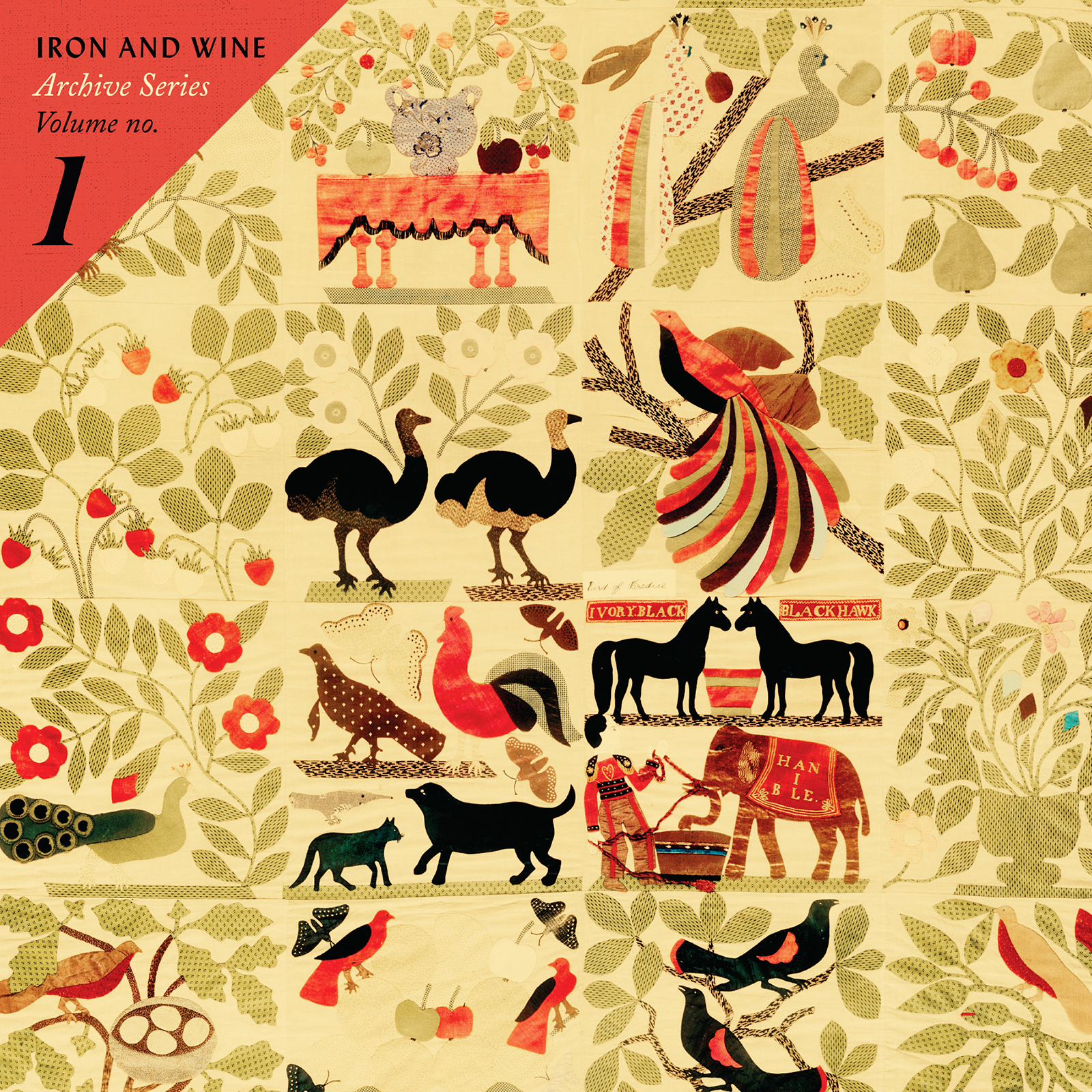 A common stereotype exists when it comes to “the gamer.”
“The angry middle schooler or high schooler in his basement who just plays video games all day and eats Cheetos and doesn’t have any social skills,” said Adeline Ducker, a UCLA Design | Media Arts alumna. 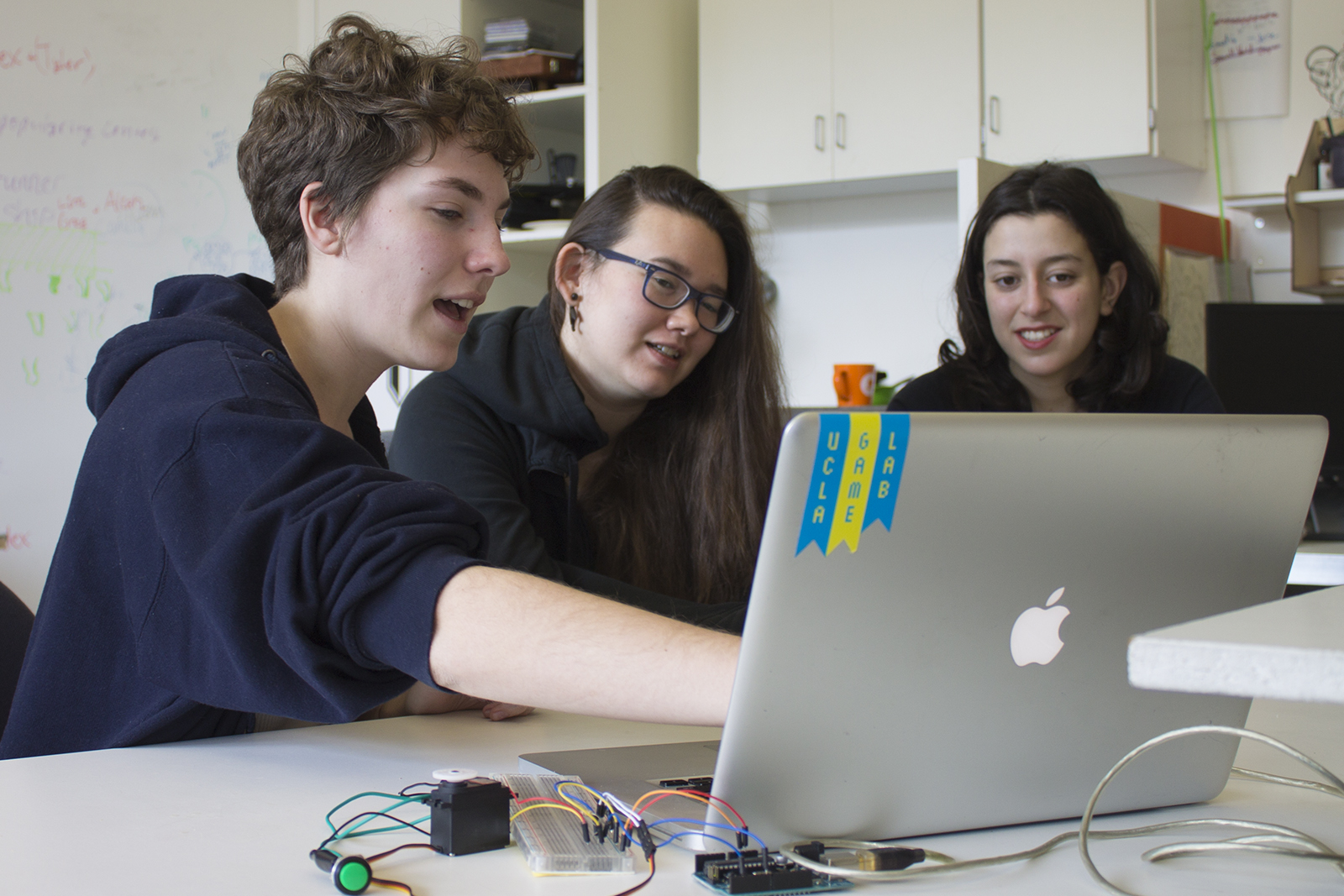 The Street Hearts are gone.
The indie-folk group that won the 2013 Spring Sing best band entry with their song “The Beggar” now goes by the name Loop Garou. 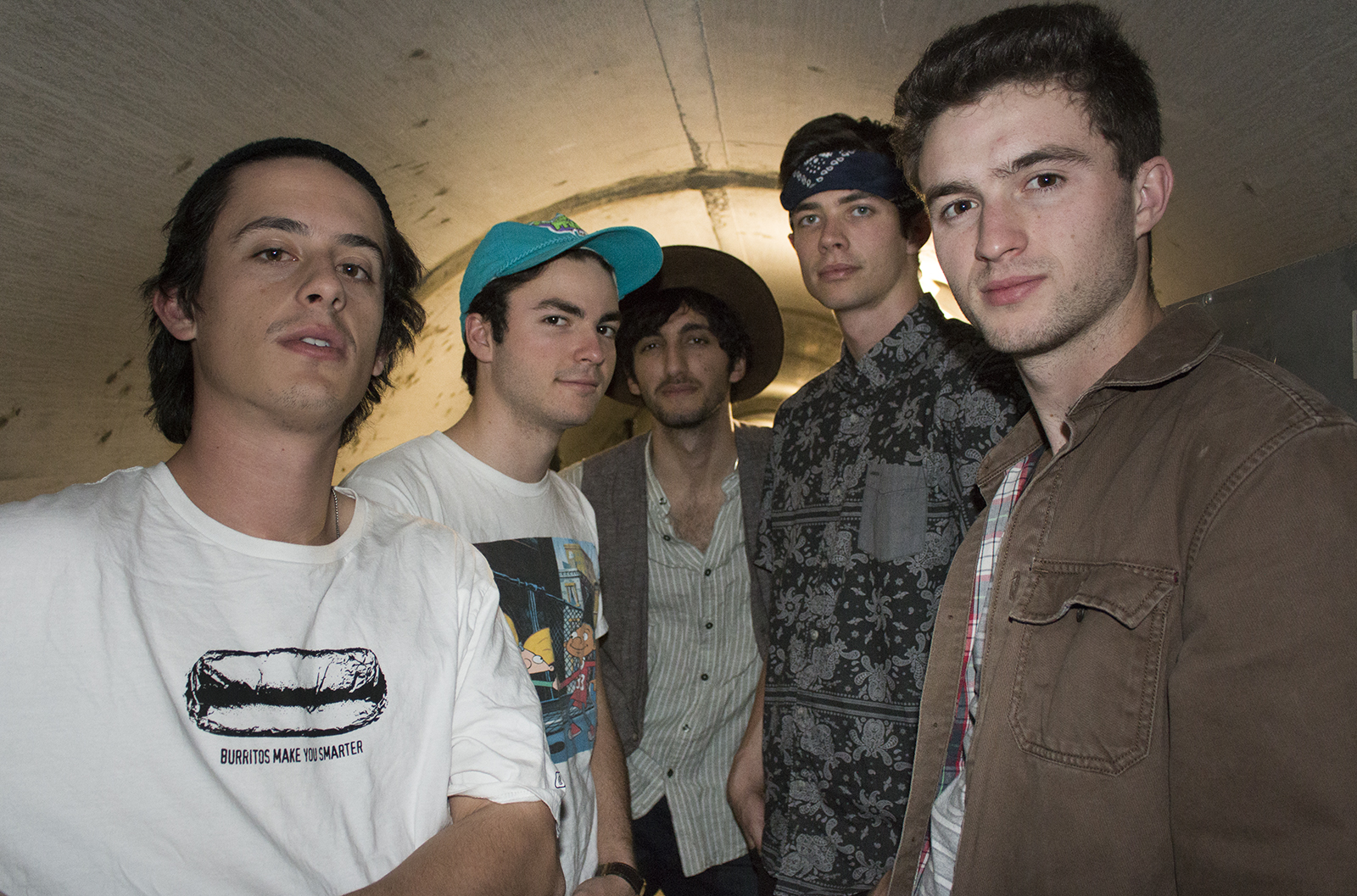