Linda Casillas used to wake up at 4 a.m. every day just to do her makeup in high school.
“I would wear a full face – fake eyelashes, contour, colorful eye shadow,” the third-year art history student said. 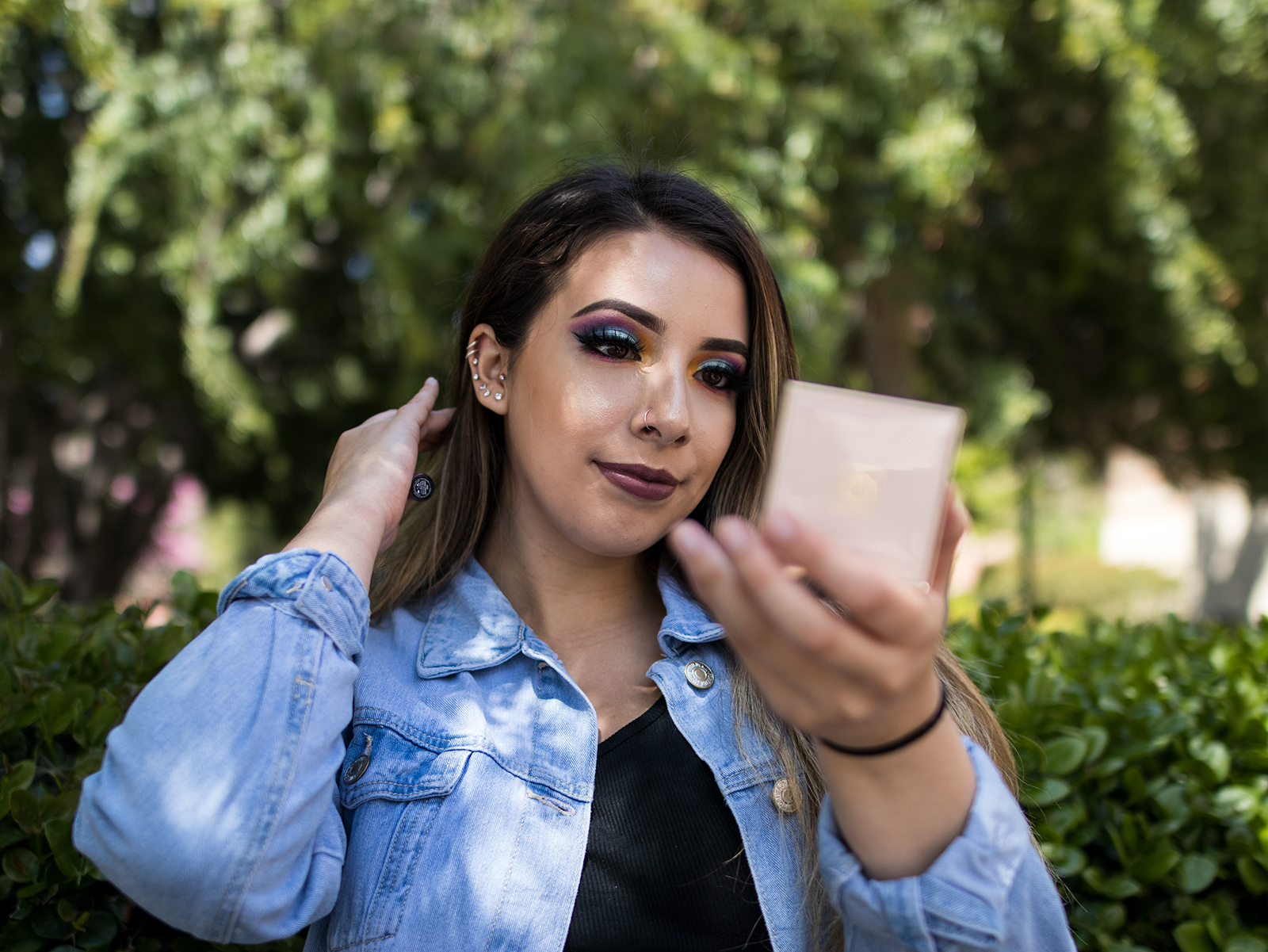 The Meiji Restoration generated not only an industrial boom in late 19th century Japan but also a new wave of mass-produced media.
Bard College assistant professor Nathan Shockey will speak about this surge of magazine printing in his colloquium at Royce Hall on Friday, titled “Developing A Paper Empire: Late Meiji Magazines And Modern Japanese Mass Culture.” The lecture, hosted by the Terasaki Center for Japanese Studies, will explore the role of photography and oral performance in making typographic print a widespread, mass phenomenon. 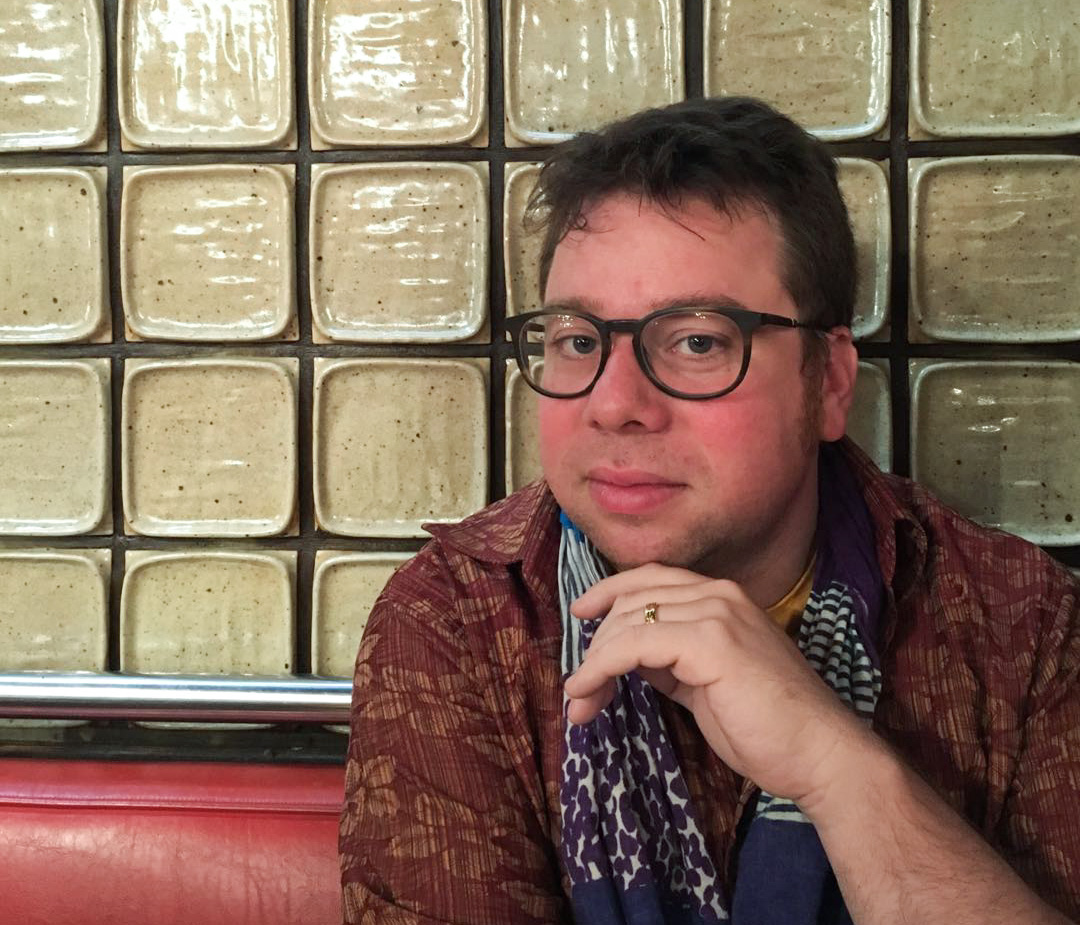 The environments in which architects Marion Weiss and Michael Manfredi spent their childhoods shaped their future work: the hilly California topography that surrounded Weiss and the measured balance between architecture and open space that characterized Manfredi’s home in Rome. 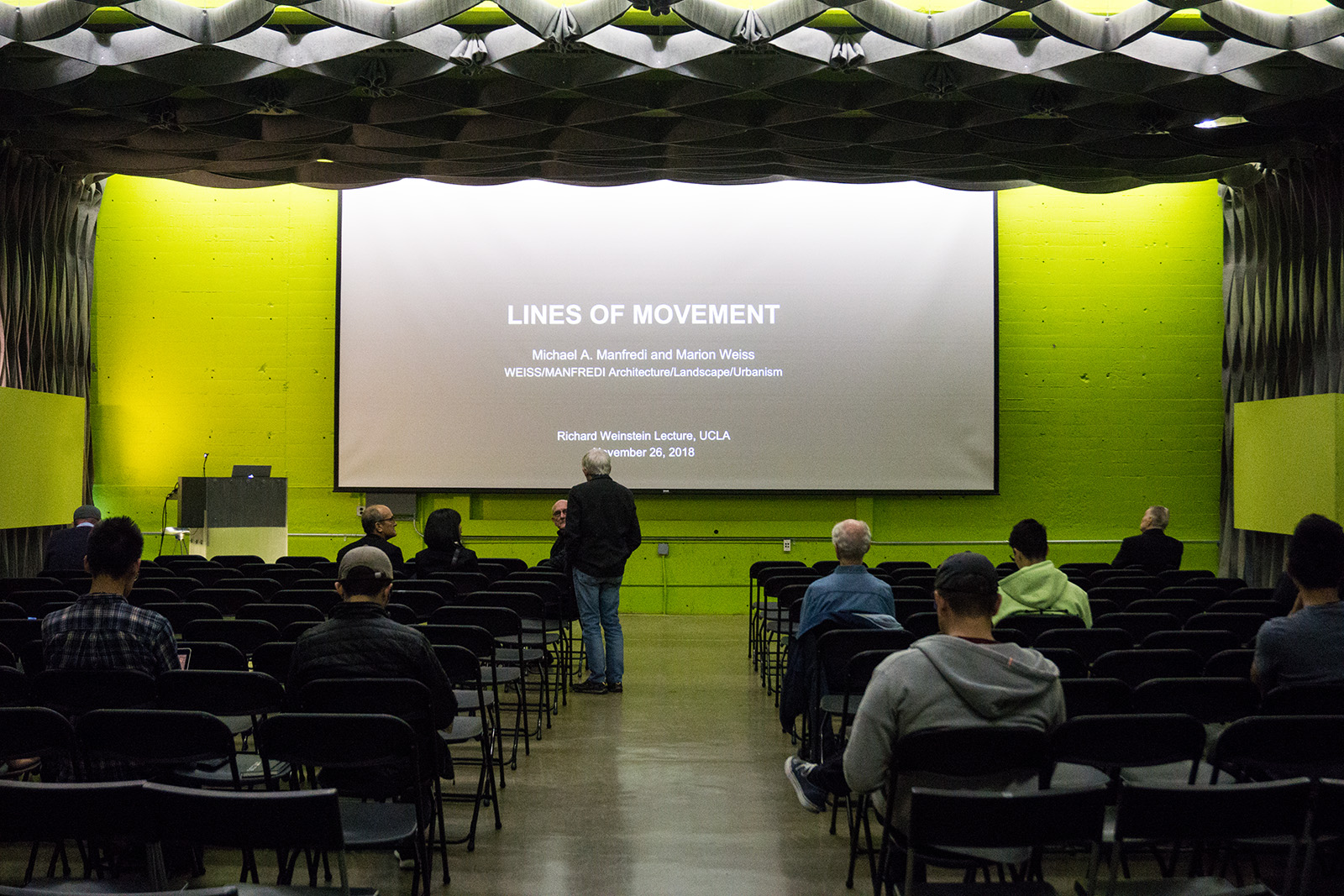 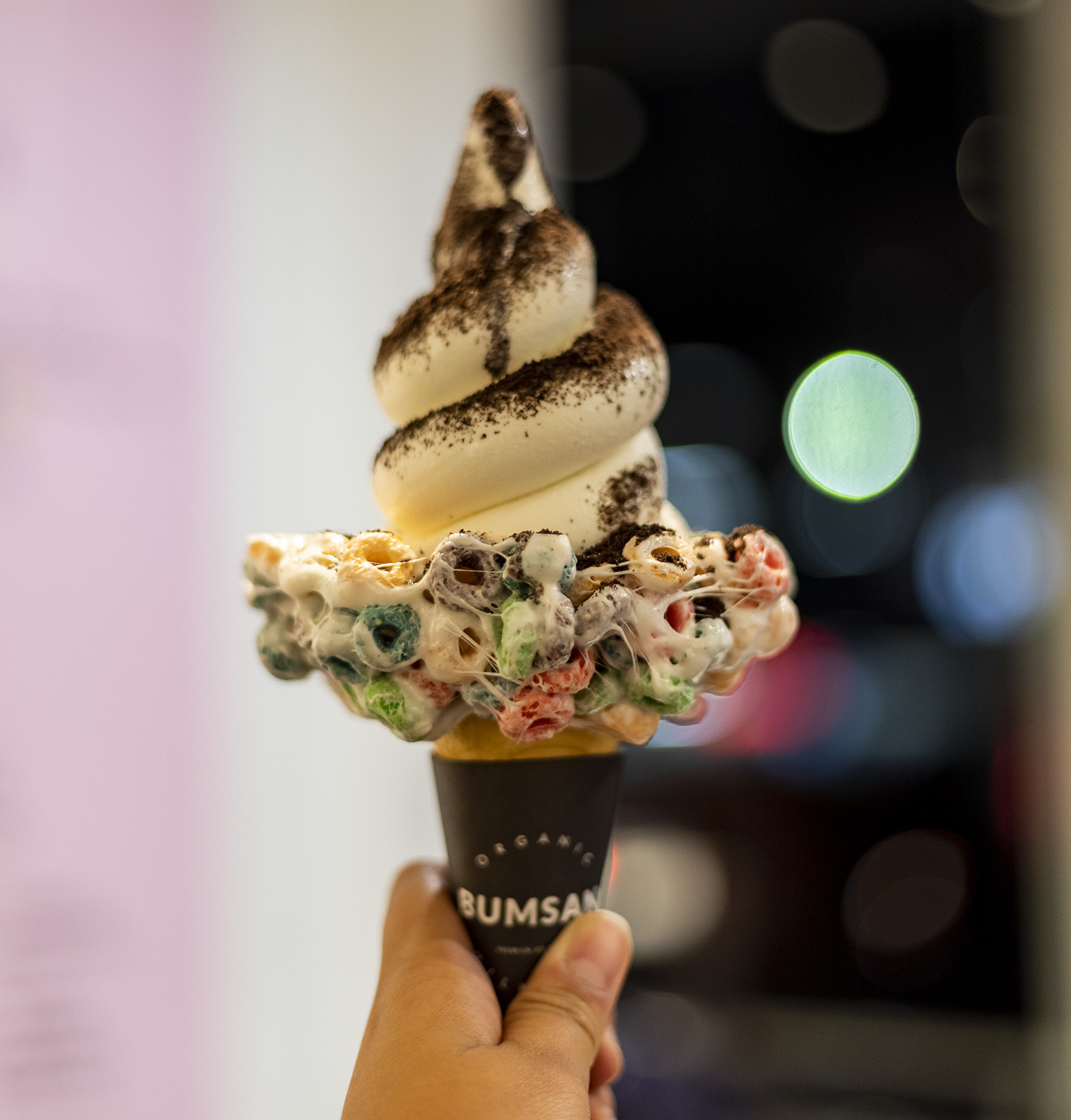 Paul Dano’s directorial debut follows a family patriarch who extinguishes fires in the Montana mountains as his son attempts to put out fires at home.
“Wildlife” delivers a compelling mix of whimsy and drama in a film not characterized by a swift-moving plot, but rather the measured and careful development of its characters.

Father John Misty once remarked that his wife Emma Elizabeth Tillman was born with a “disco ball soul.”
The offhanded comment became the title of Tillman’s book of original photographs released in 2017 that she said was a collection of memories reflected outward. 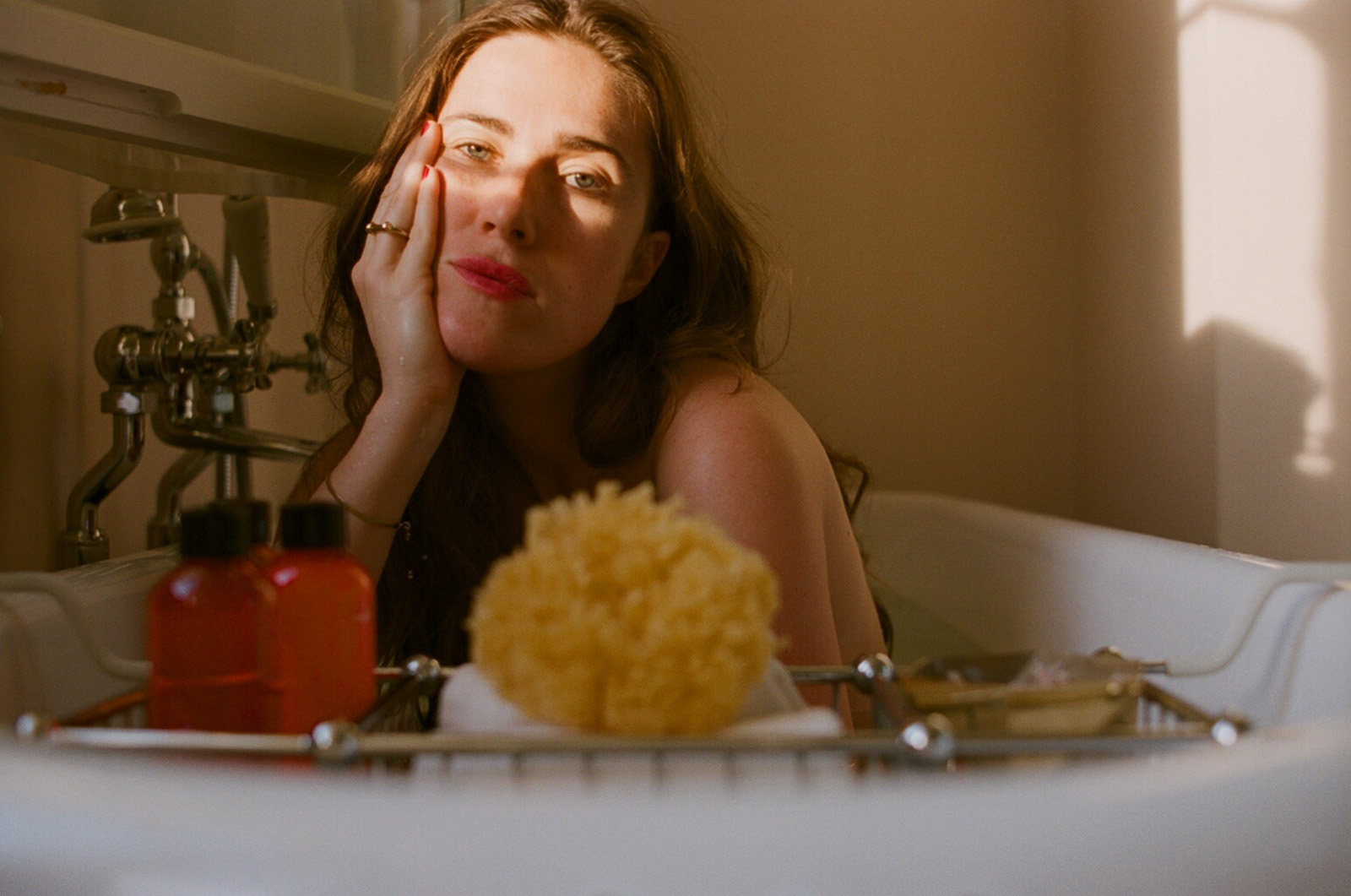 Bruin Bash 2018 opener CupcakKe apologized for being late to the stage – she had other matters to attend to first.
“I was in the back sucking some dick,” the rapper said jokingly in between the first couple songs in her set Monday night. 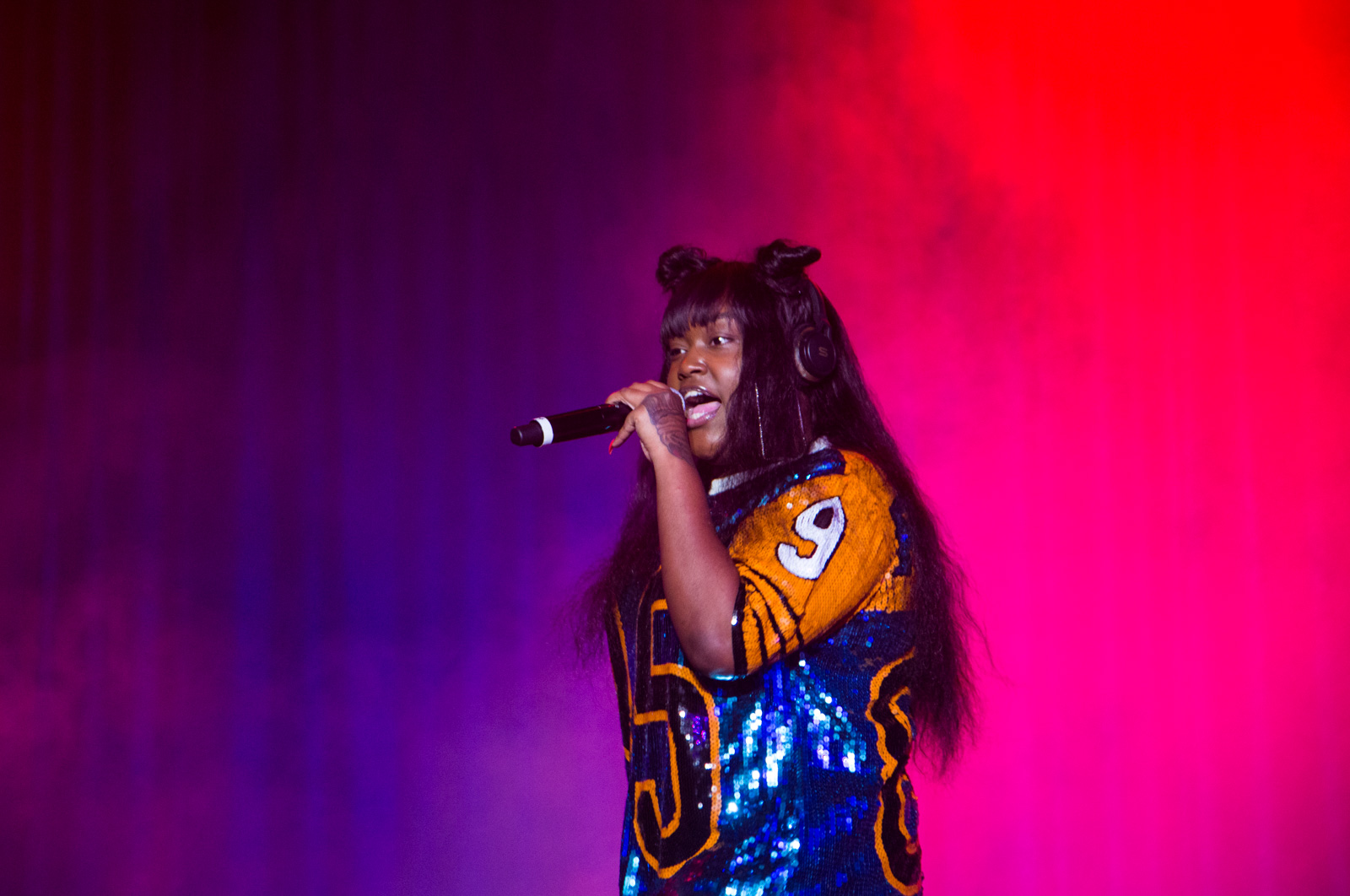 Rising fourth-year financial and actuarial mathematics student Leslie Young has been inking clients at the Evermore Tattoo Company in Culver City since April. She said her tattooing style consists of anime-inspired designs as well as influences from traditional Japanese artwork. 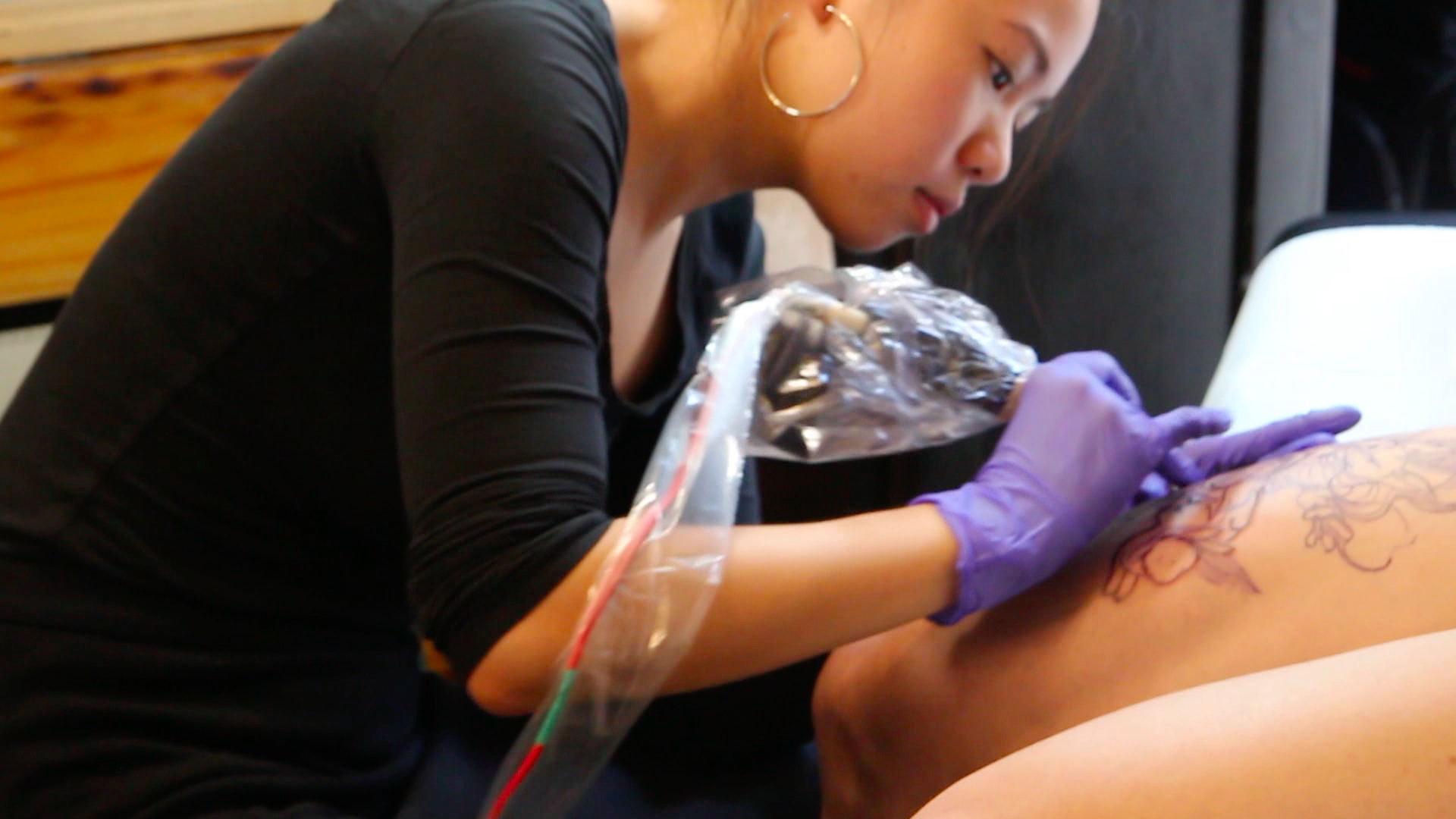 Brandon Lugo’s grandmother watched him perform an electronic dance music set in Las Vegas in November.
Having grown up in the hippie era of the ’60s and ’70s, she was also in attendance at the Woodstock-inspired student music festival, Westwoodstock, just a month after her 70th birthday to watch Lugo play. 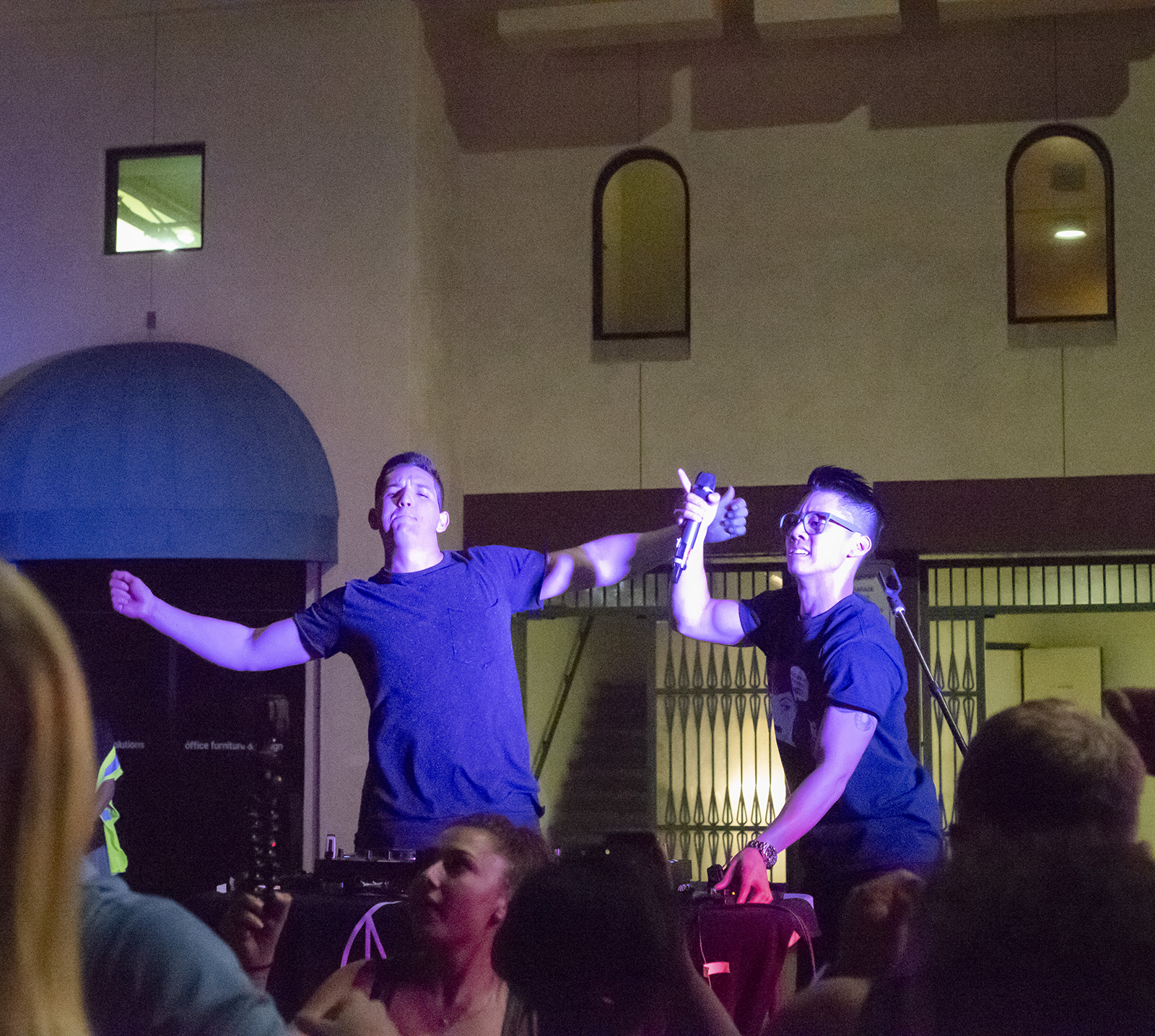