The #MeToo campaign is a visible depiction of how prevalent sexual harassment and sexual violence are in society. Those two words broke the silence surrounding sexual violence, with more than 12 million participants sharing the hashtag within 24 hours of it becoming viral in October. 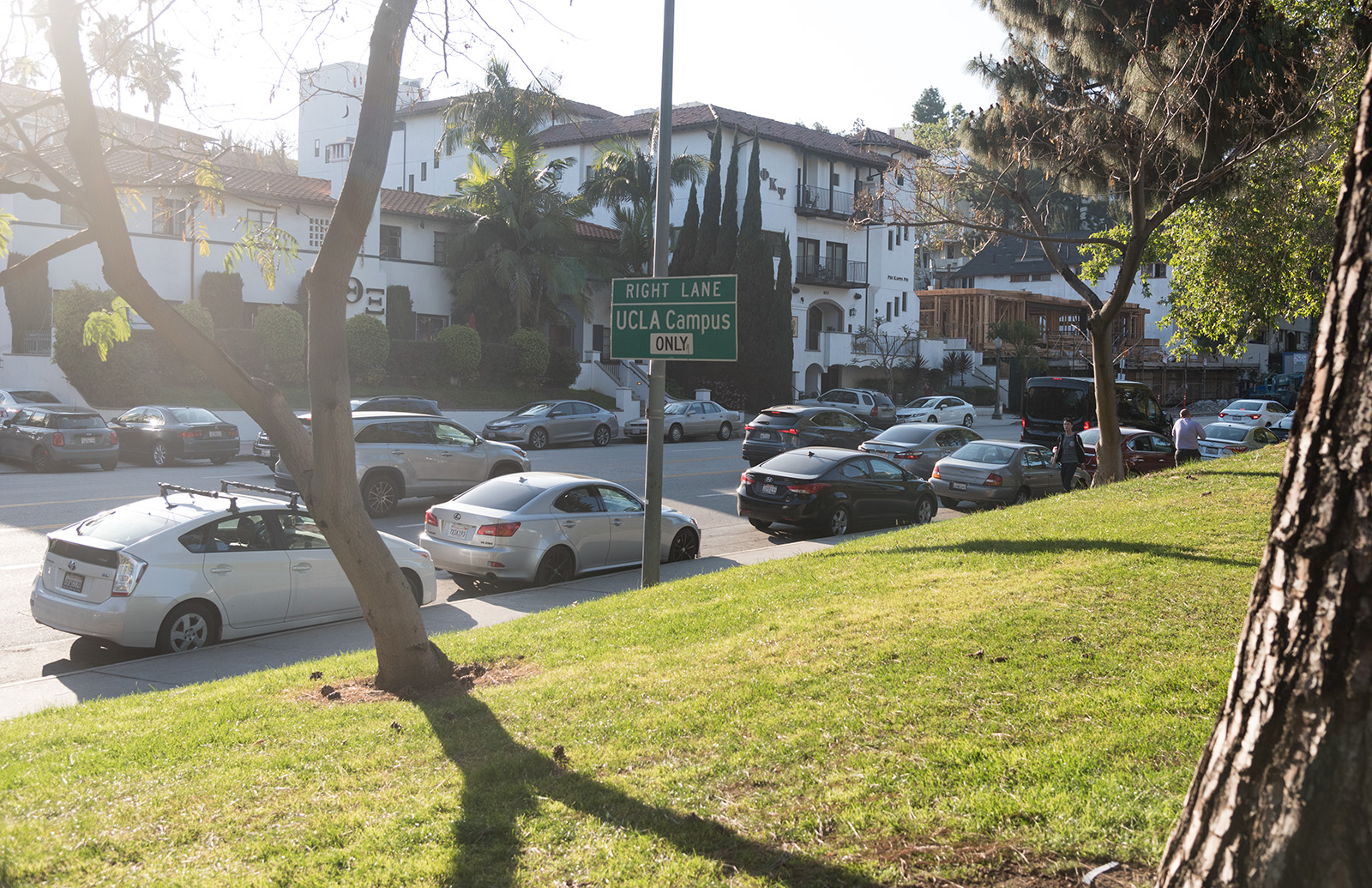 We’ve all had those apartment quirks we hate. For example, I wasn’t too fond of the hundreds of bugs infesting my apartment or the burst pipe that leaked from the ceiling for the past month. 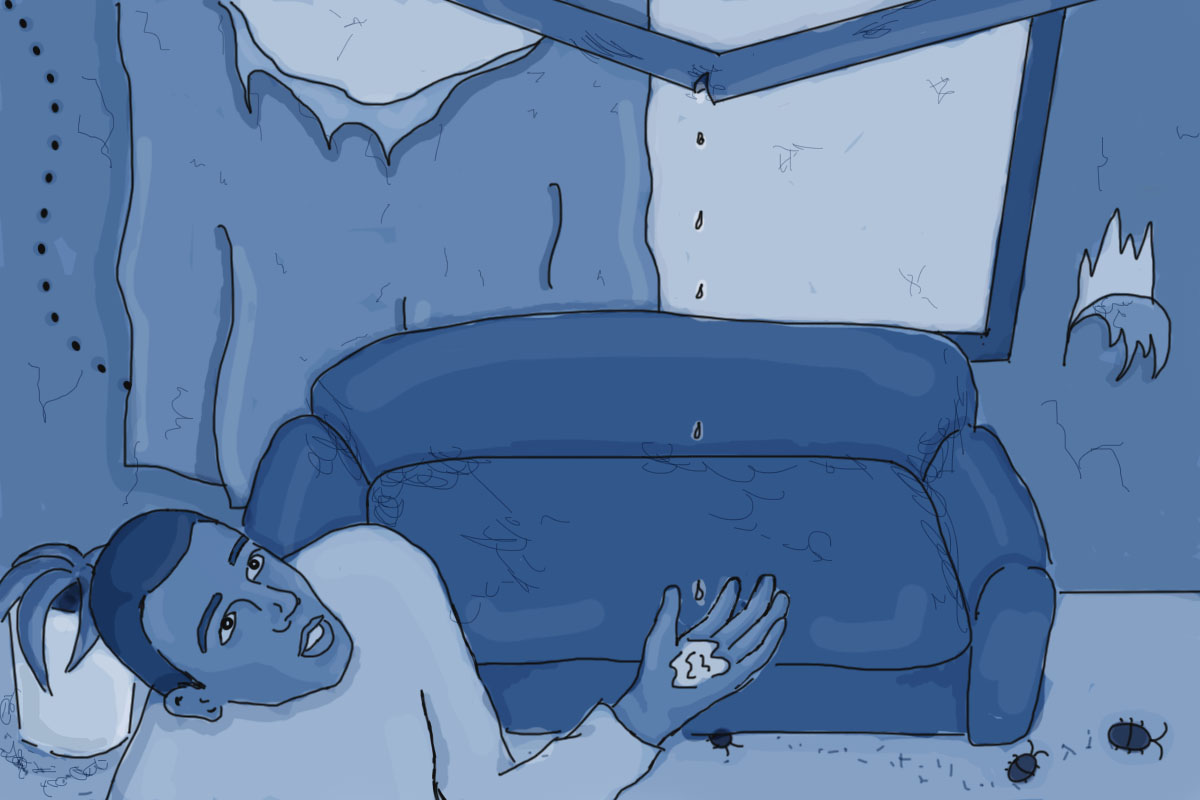 A large group of students with their hands over their hearts gather in a circle. They begin clapping rhythmically, gradually increasing speed until the clap breaks out into a thunderous roar. 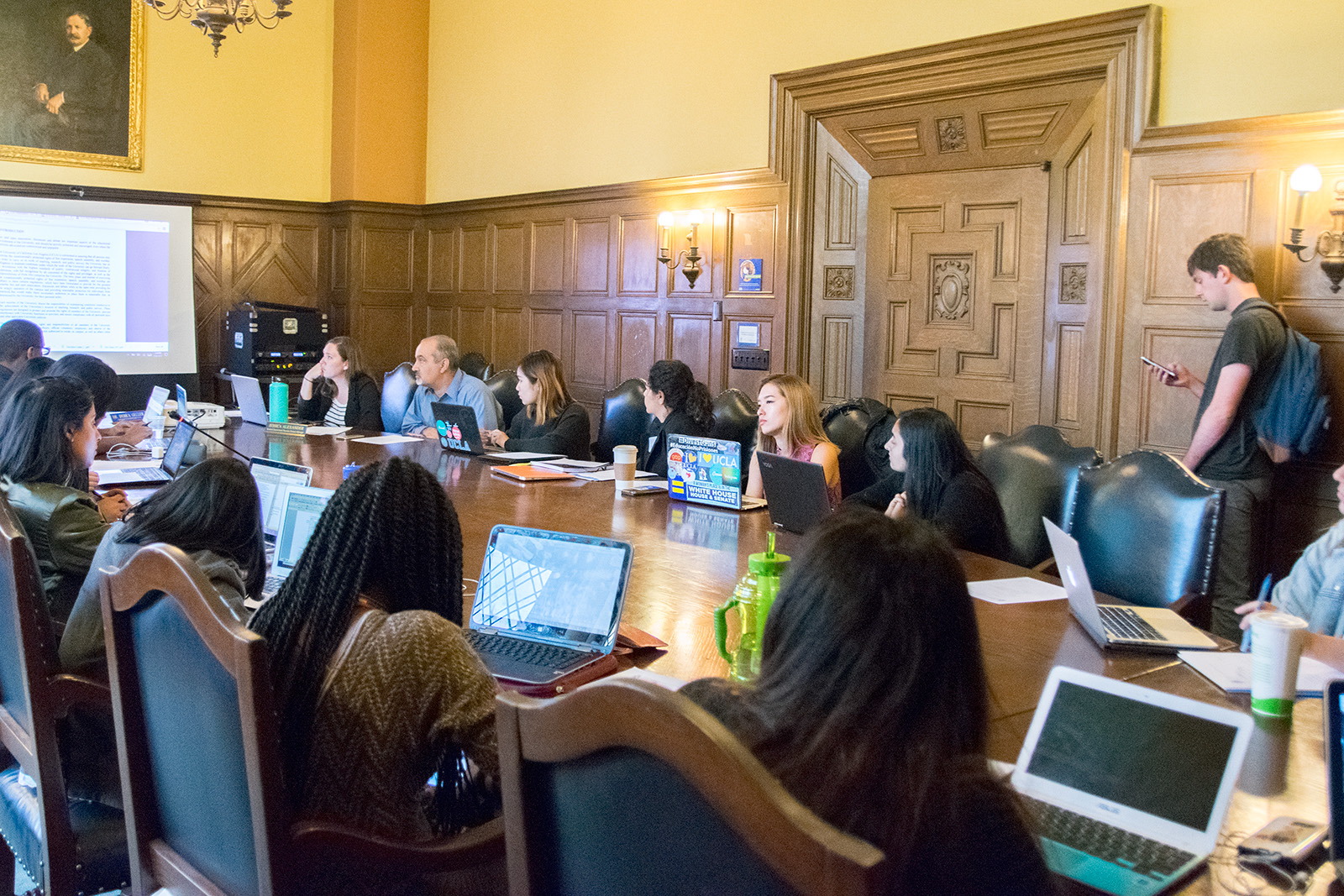 Sex!
OK, now that I have your attention, let’s talk about a serious problem affecting college students.
The Centers for Disease Control and Prevention released a report saying the number of sexually transmitted infections in America reached a record high, with college-aged people composing half of the affected population.

Thanks to federal funding, the United States has been a world power in science research since World War II.
Unfortunately, quack science is giving research a bad name – people distrust science when conflicting reports emerge such as those stating that everything we eat both cures and causes cancer. 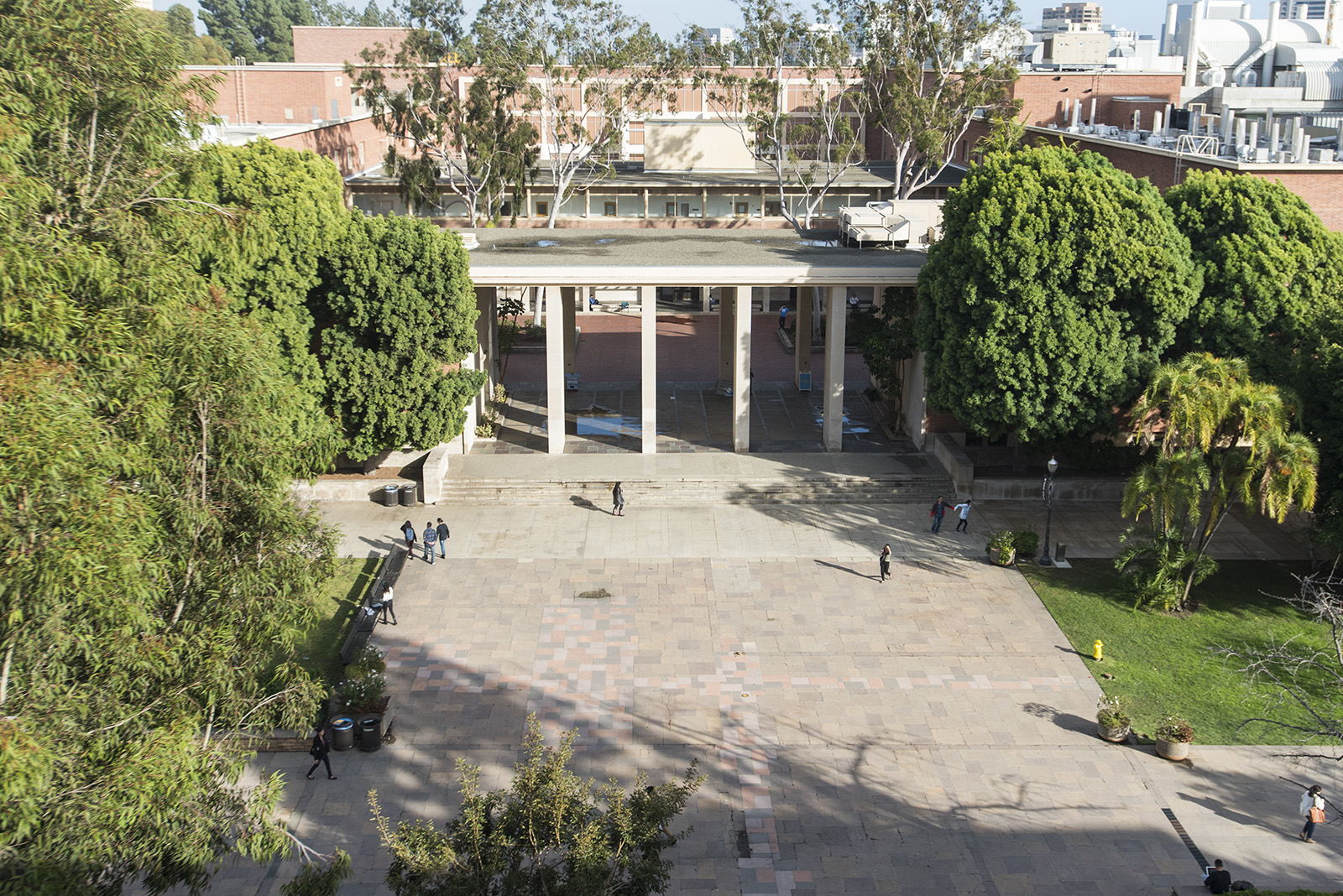 If electronic sports viewers were their own nation, they’d be on track to become the third largest in the world by 2019 – move over, Indonesia.

As a queer student of color, UCLA is home. But while UCLA is already a sanctuary where I feel safe, this is not the case for every student. 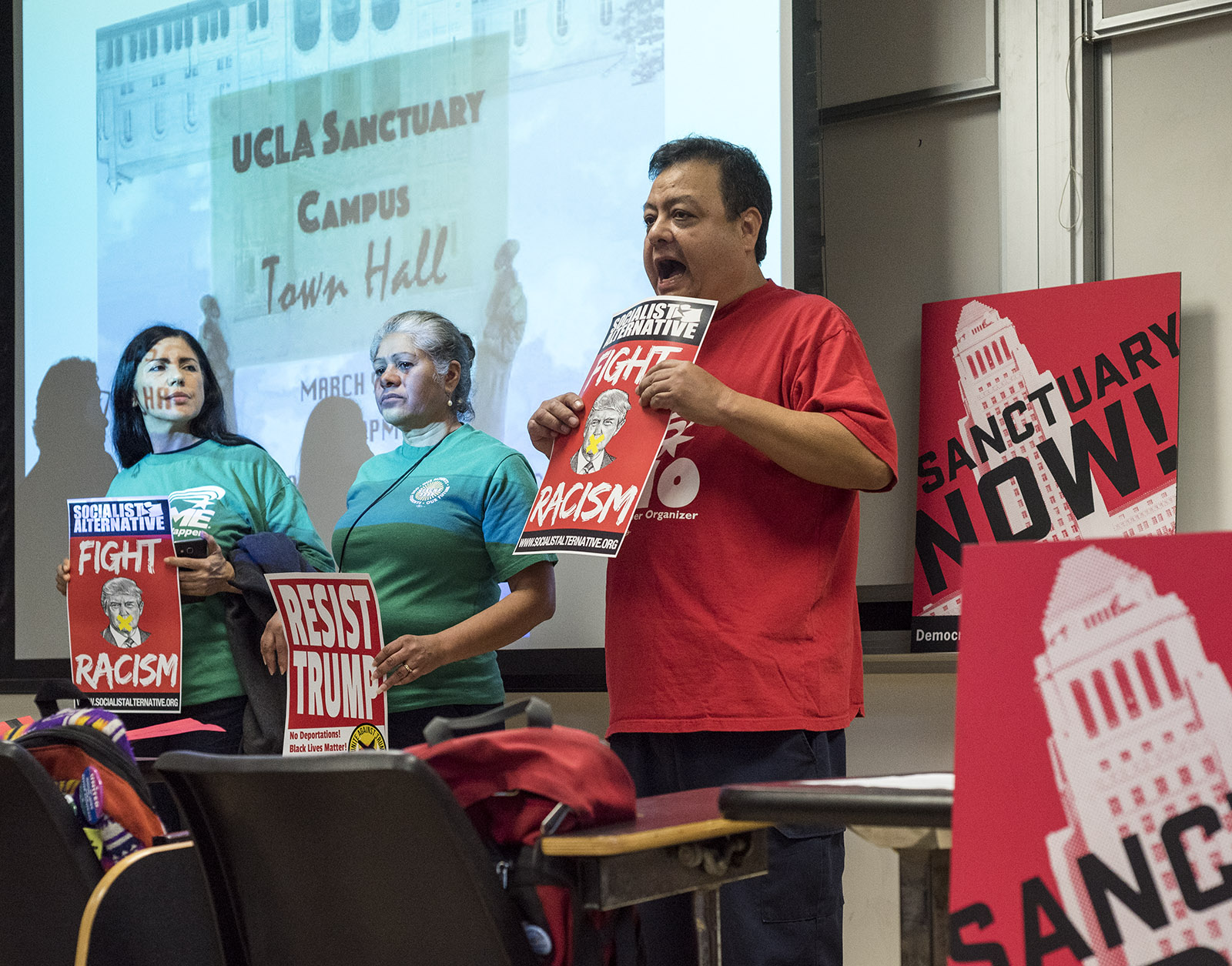 On my first day of organic chemistry class, my professor told us to look to the person on our left, then our right and expect one of the three of us to drop or fail the class. 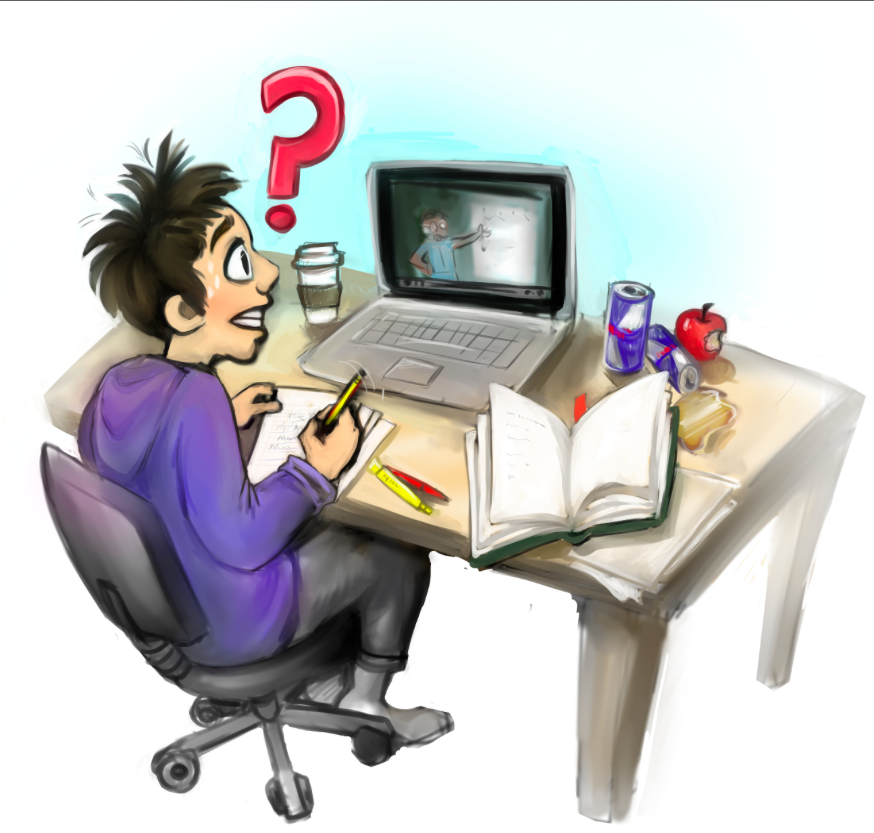 About half of the fish served in Los Angeles sushi restaurants are mislabeled, which can harm long-term fishery sustainability and consumer health, according to a new UCLA study. 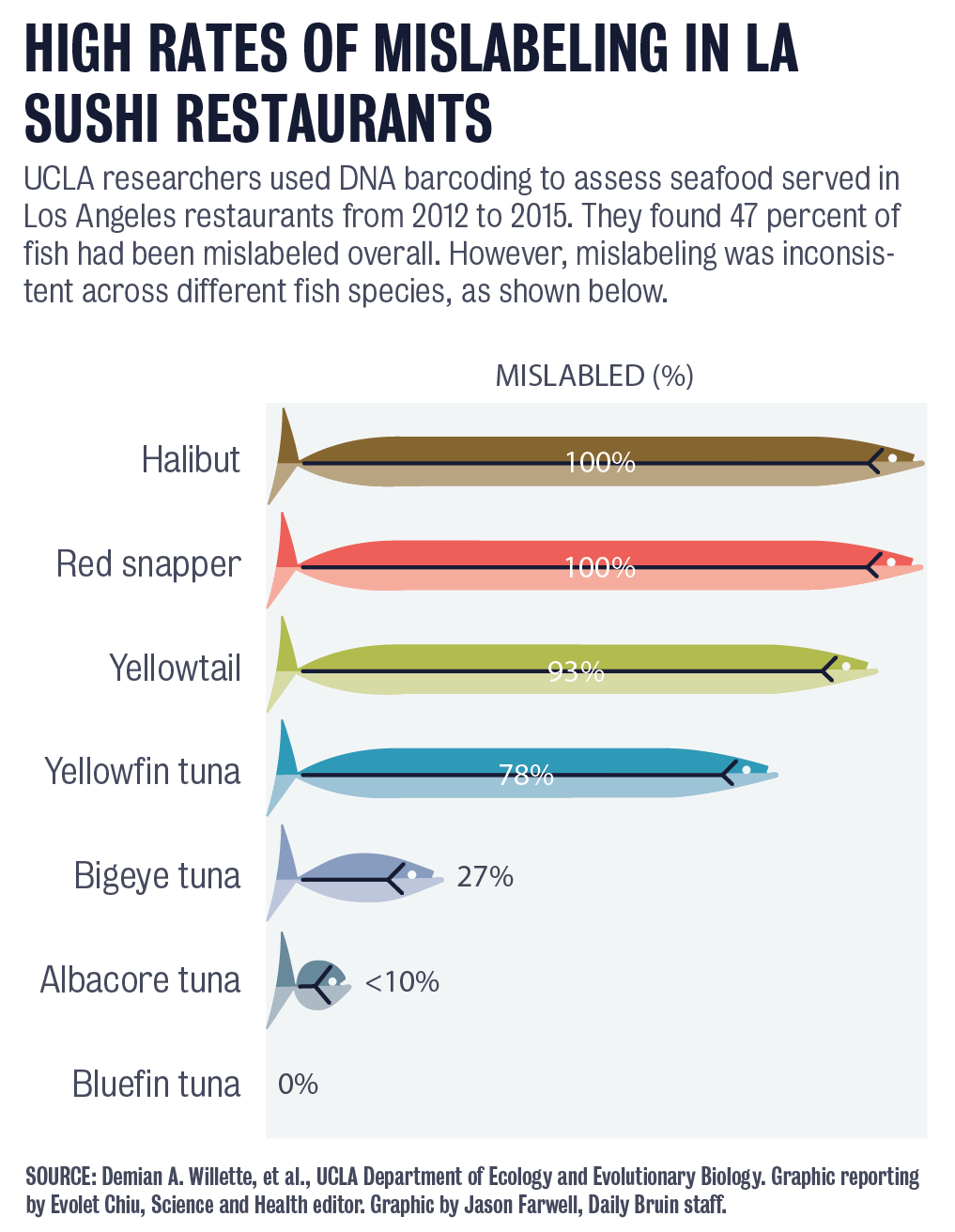