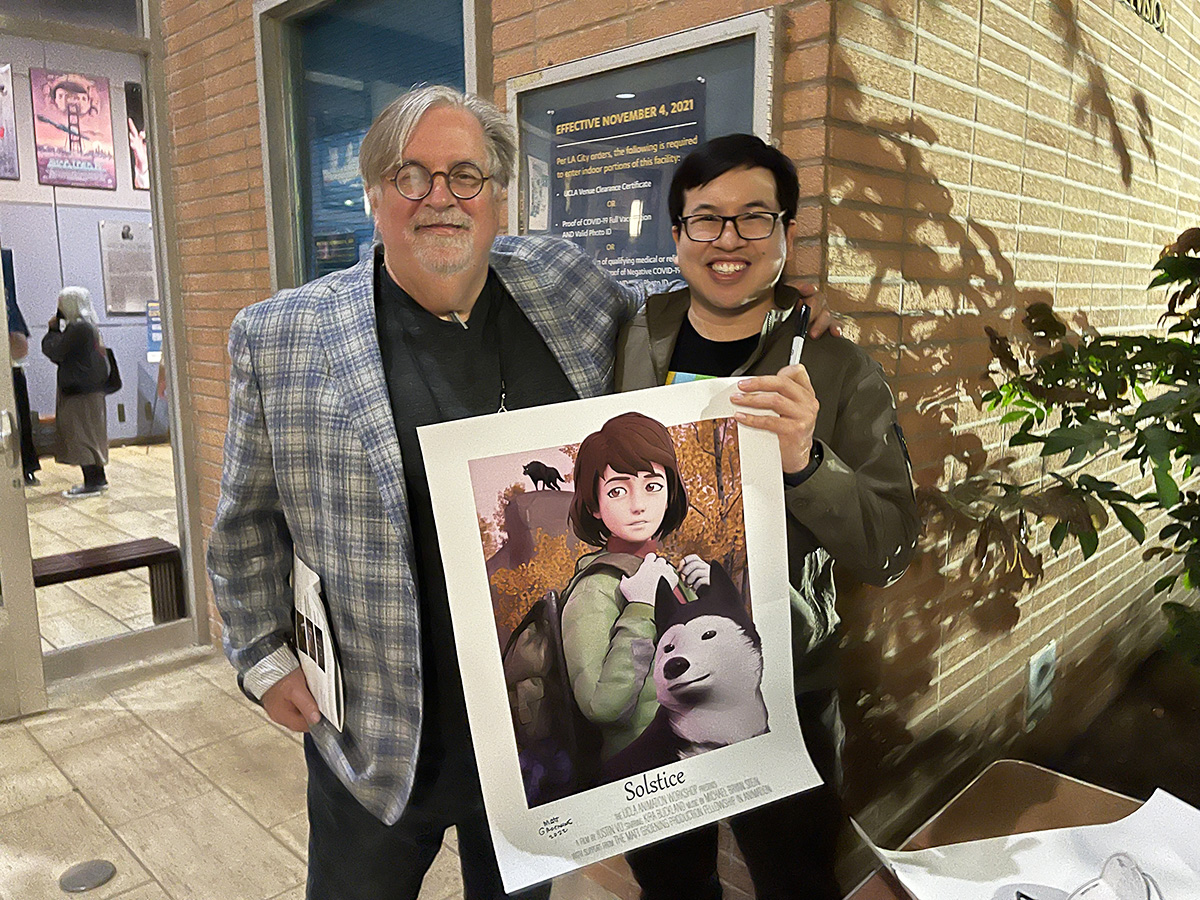 Resonance is reverberating its message to Spring Sing crowds – no instruments required.
After six years, a capella group Resonance has the opportunity to perform again in Spring Sing. 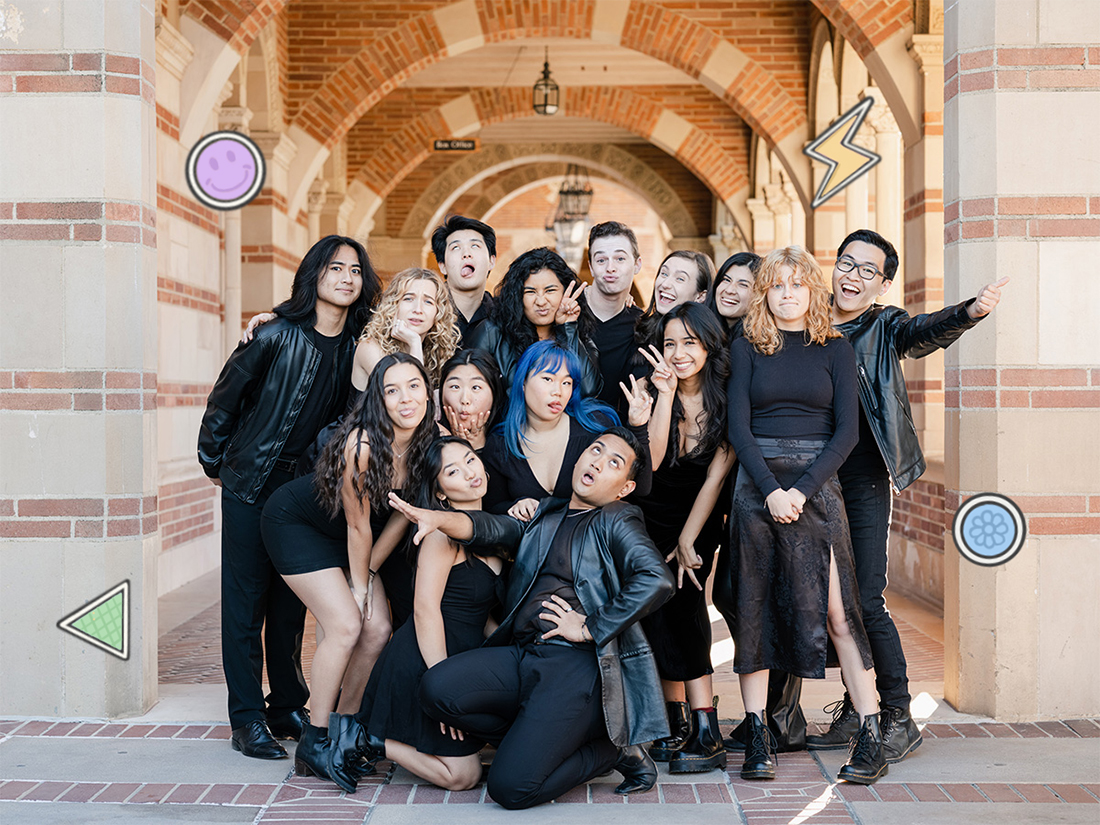 Rebecca De La O is closing out her undergraduate experience with a bow.
The fourth-year economics student will be performing an interactive dance for 2022’s second installment of the Fowler Museum’s Fowler Out Loud series on Thursday. 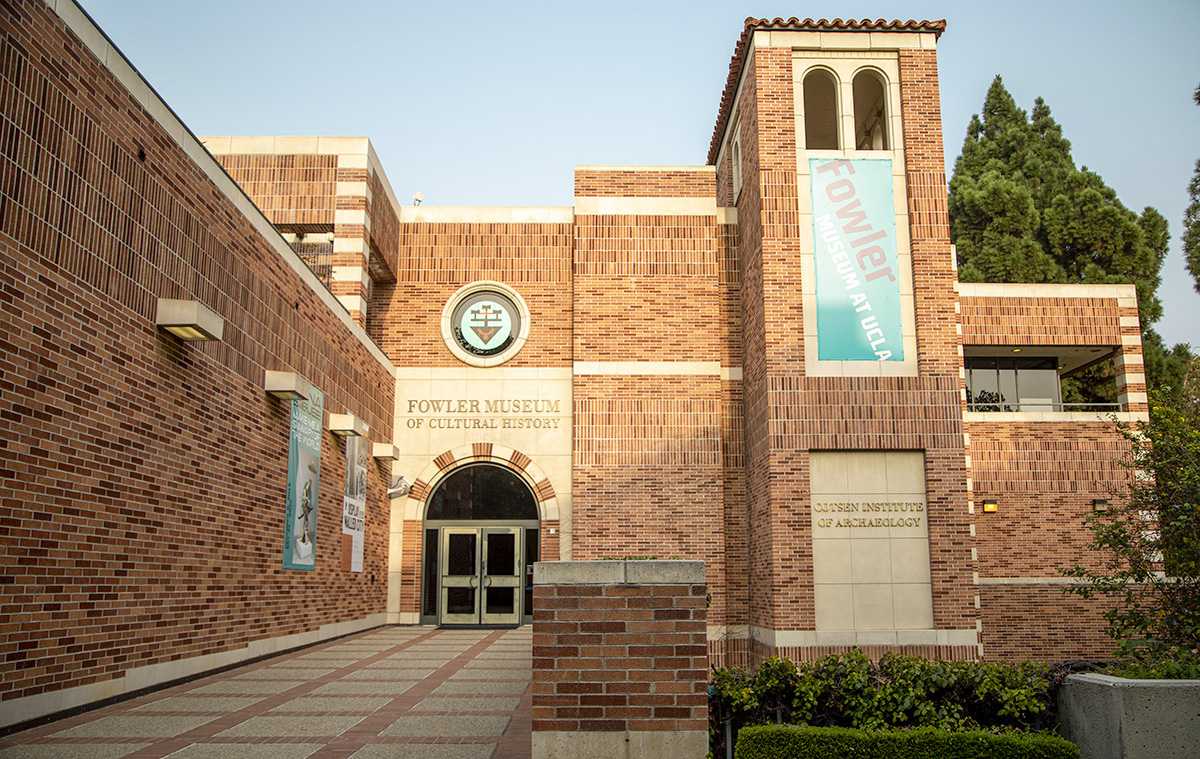 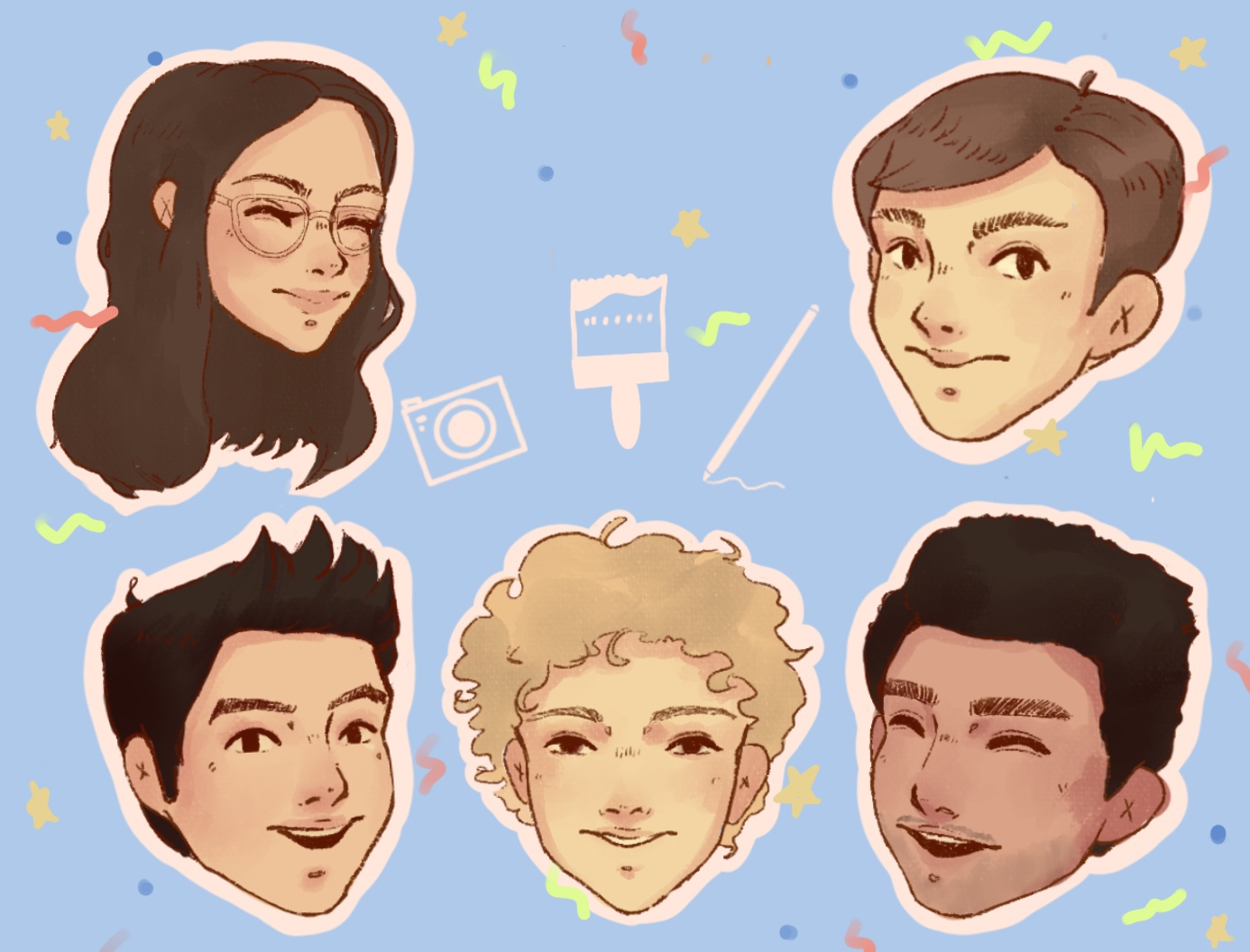 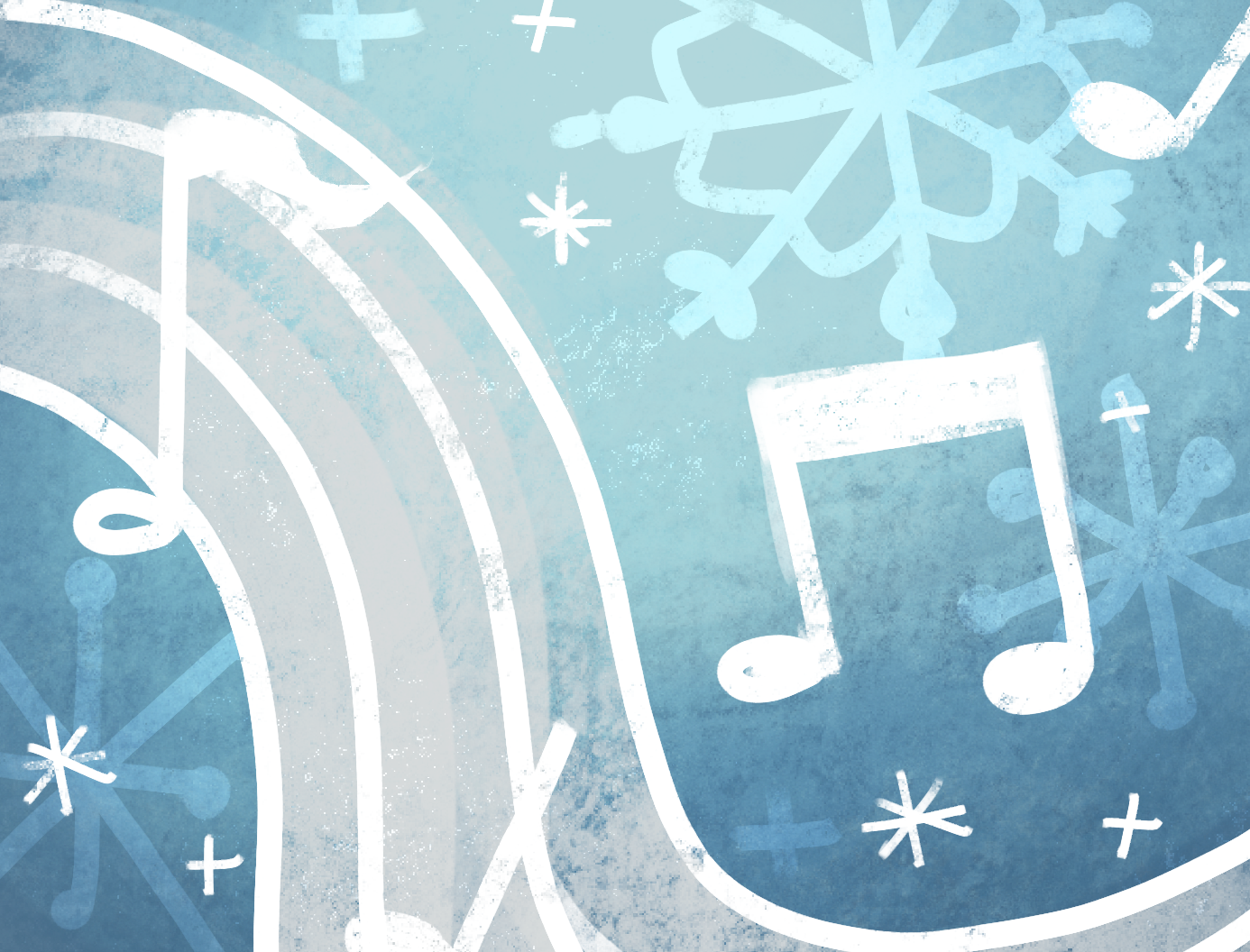 This post was updated Oct. 27 at 11:19 p.m.
The whimsical oddities of Amelia Lockwood’s ceramics are now on display at ODD ARK•LA.
The alumnus’s “Mondegreen Nursery” exhibit marks her first major project as a ceramist since her thesis show during the COVID-19 pandemic, which she said involved submerging surrealist sculptures into a pool in order to safely facilitate an engaging viewing experience. 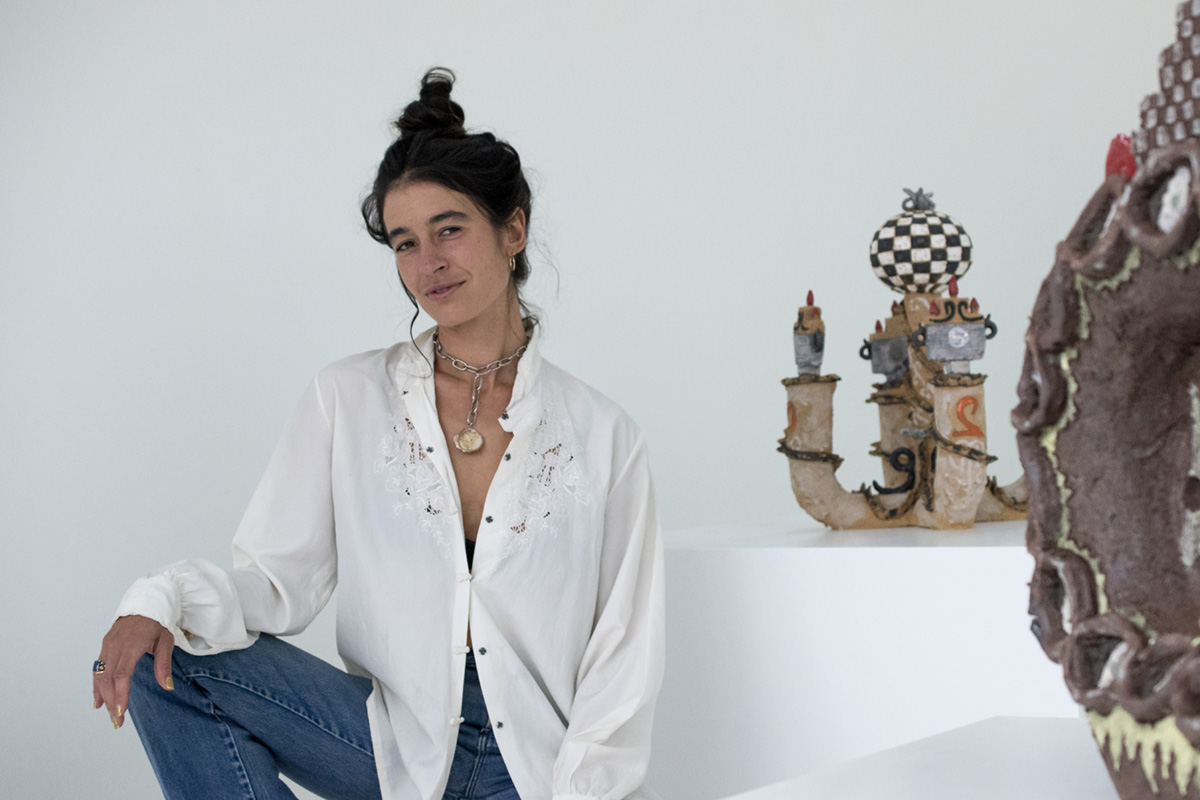 This post was updated Sept. 29 at 9:30 p.m.
Fall releases are dropping like leaves. With records evoking nostalgia and maturing careers, artists are setting a cozy tone for the autumn season.

In the same way that iridescent colors shift in the light, “Iridescence” is shimmering with meaning.
The student-made short film, which is currently in postproduction, follows the life of an 18-year-old budding artist named Christian (Patrick Zhang) as he experiences his first panic attack amid the stress of college applications.

Decades after the premiere of “The Twilight Zone,” the show’s writer and creator Rod Serling left behind a legacy that still resonates today.
On Thursday, the UCLA Library Film & Television Archive will be hosting a virtual screening of the late screenwriter’s 1963 teleplay “It’s Mental Work,” followed by a discussion with television curator Mark Quigley and Rod’s daughter, Anne Serling. 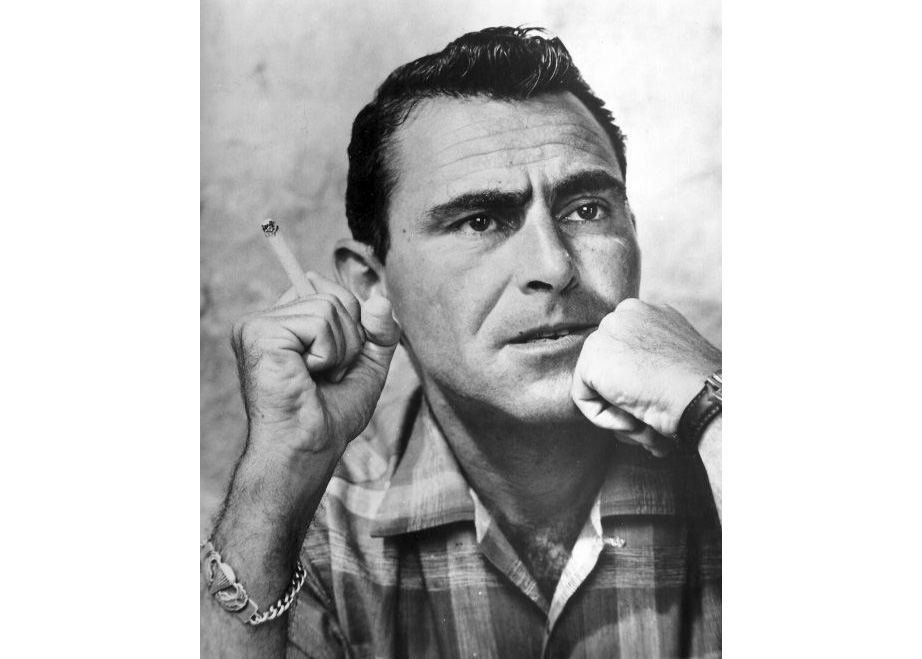 This weekend, UCLA’s center stage will be accessible to anyone around the world.
The School of Theater, Film, and Television will be streaming its departmental play, “BFE,” Saturday and Sunday. 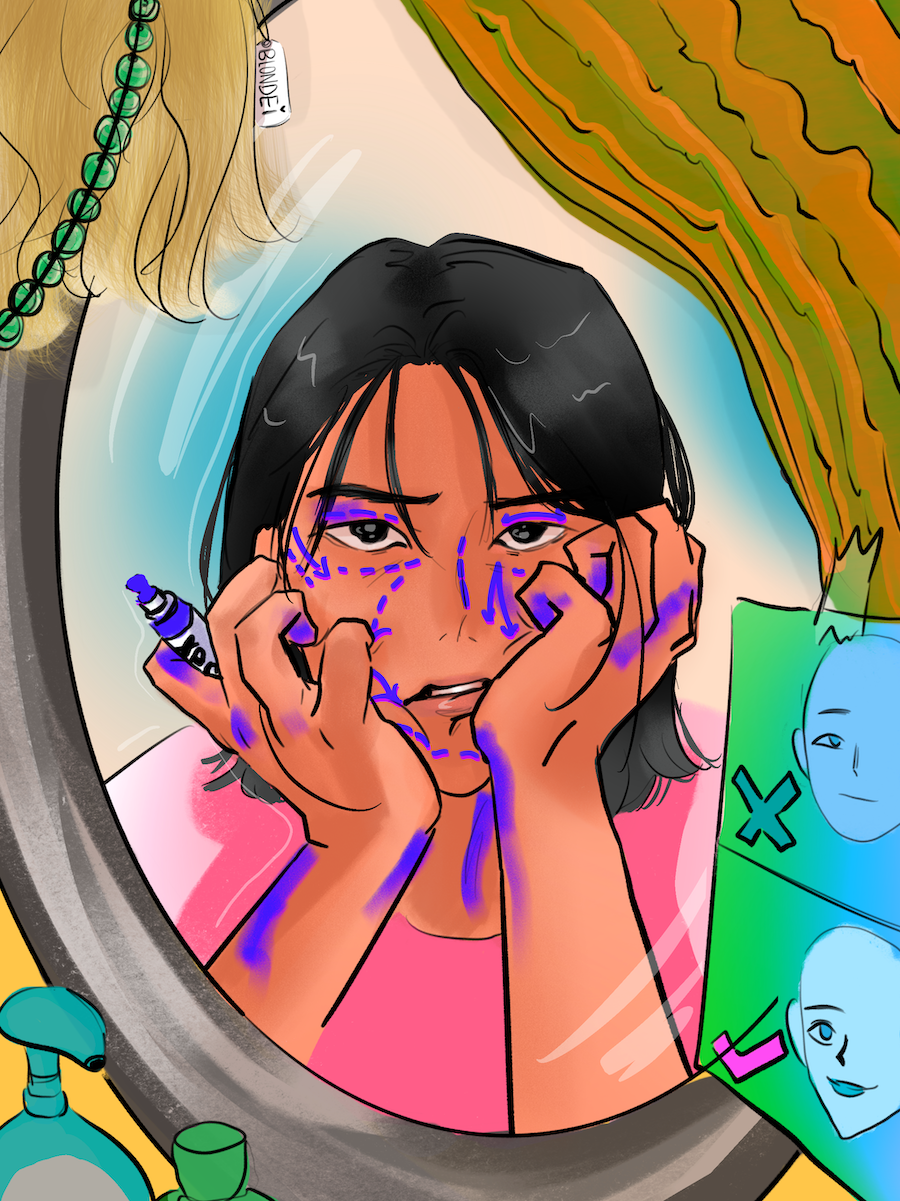