My greatest obstacle, coping mechanism and everything in between -30-

I spent most of my formative years thinking of openers for my college admissions essays.
I had this distaste for those who sought to build Ivy League reputations that was ironic, really, given that I was preoccupied with college in my own right. 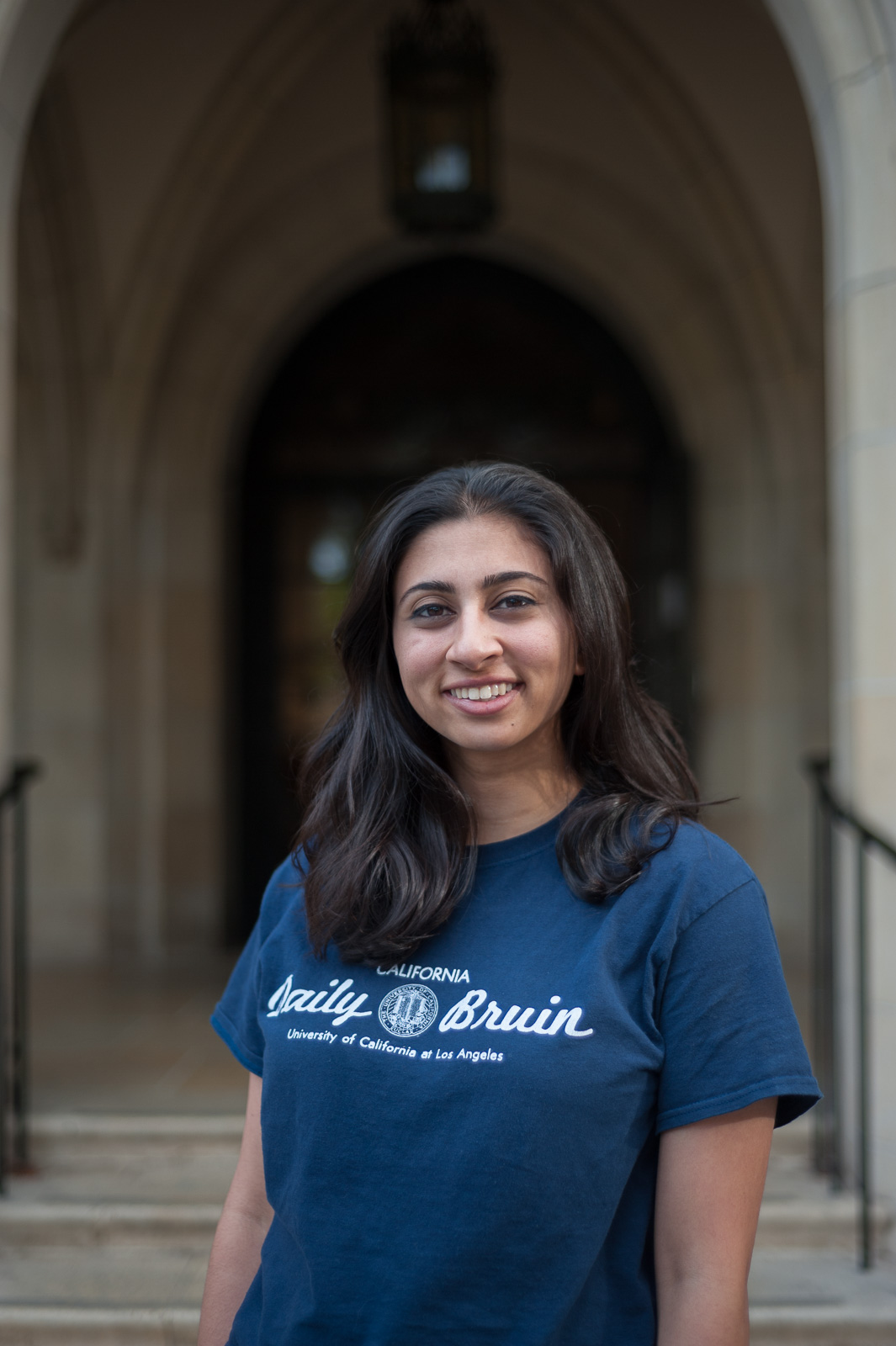 The residents of The Watermark at Westwood were told they had 120 days to find another place to live. Although the residents may currently stay in the building, many have left their homes.

By Emaan Baqai and Aubrey Yeo 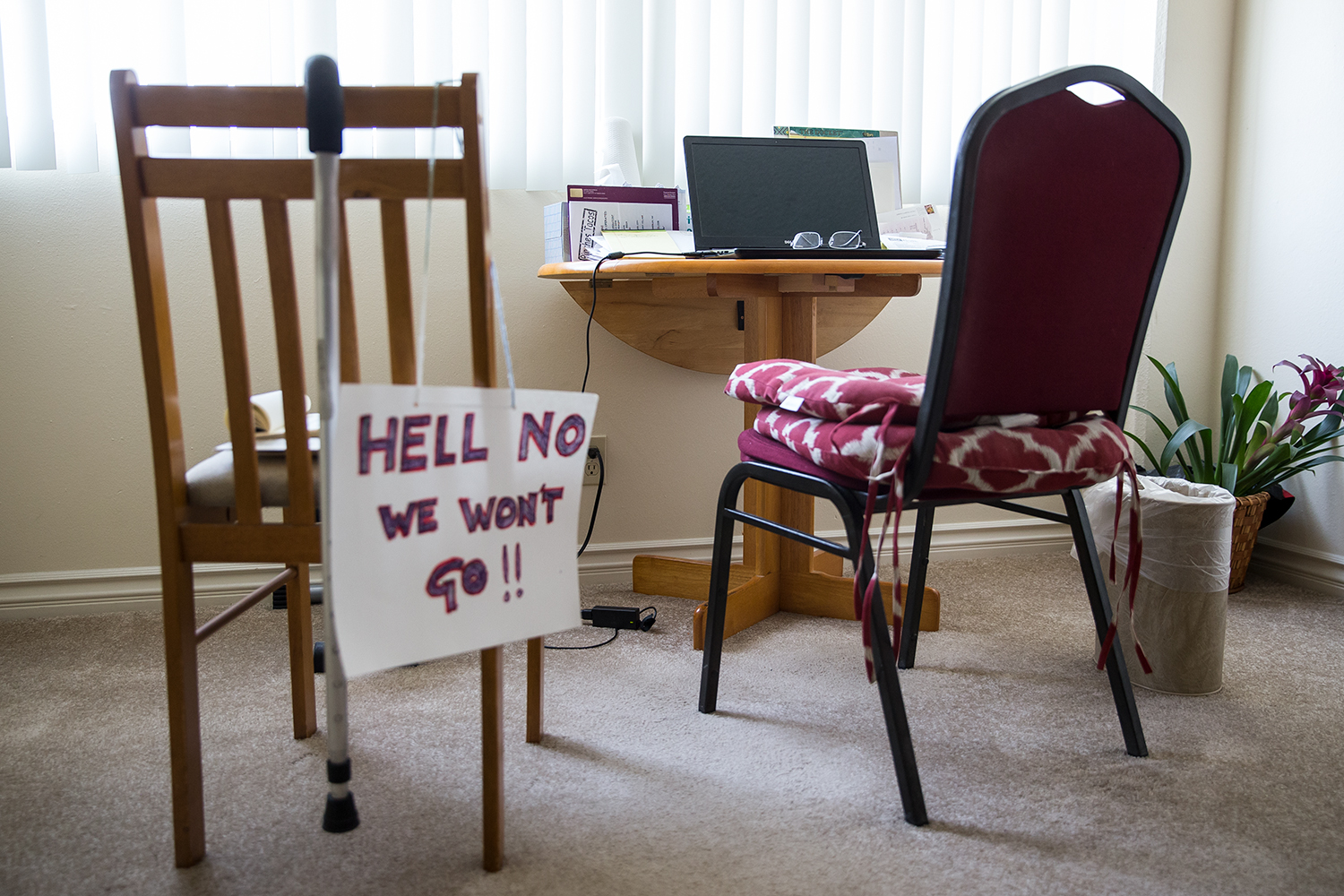 This post was updated on April 13 at 10 p.m.
When Emiel Meisel and his wife settled in Westwood in 2014, he thought their journeys had come to a close. 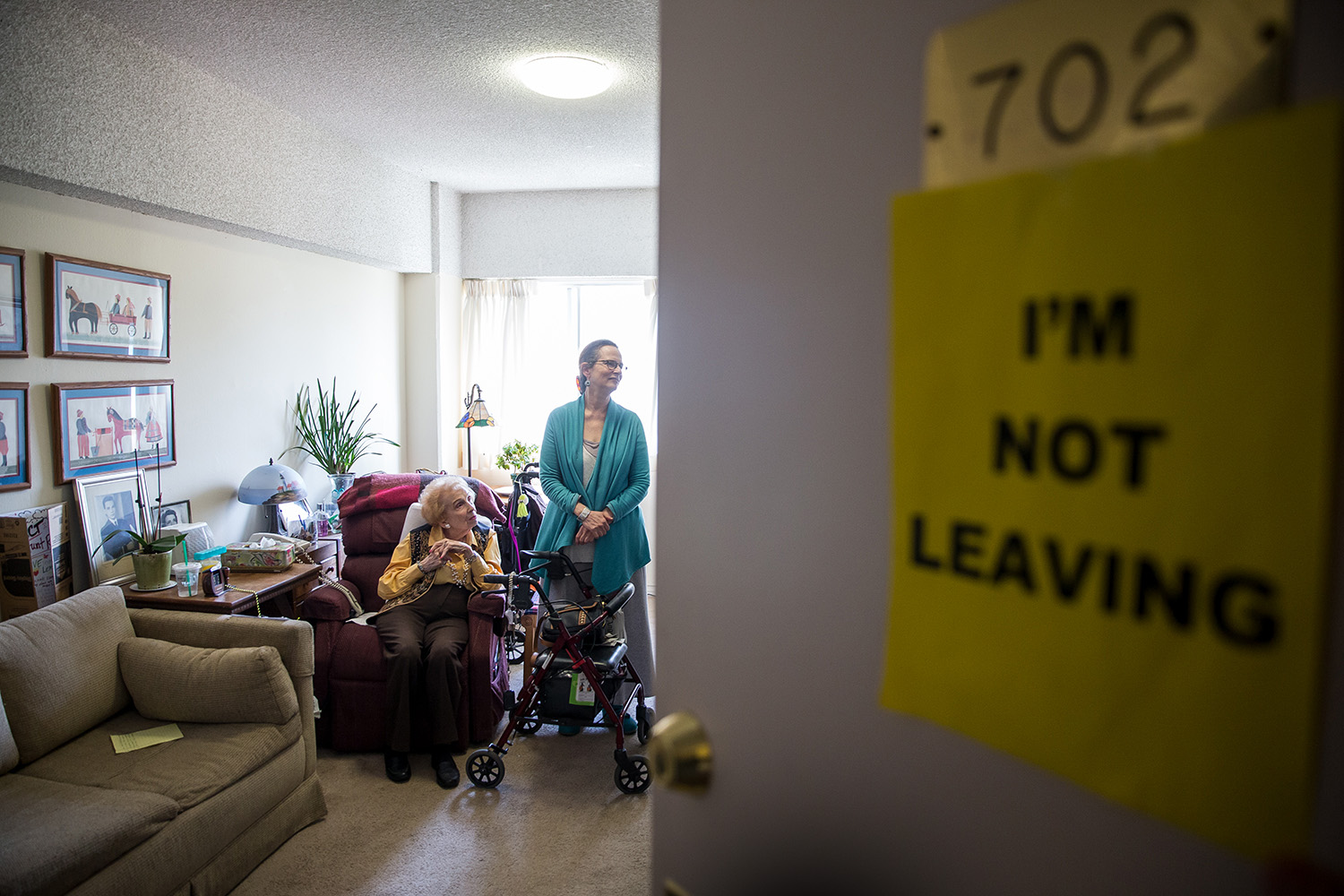 Bruins react to election with protest, on the streets and social media

As news of Donald Trump’s victory in the 2016 presidential election unfolded Tuesday night, UCLA students – who overwhelmingly supported Democratic presidential candidate Hillary Clinton at polls – reacted by taking to the streets and social media to voice their thoughts.

Hearing his voice surface on a real track from his new, real album was like coming up for a breath of fresh air after being submerged in water. 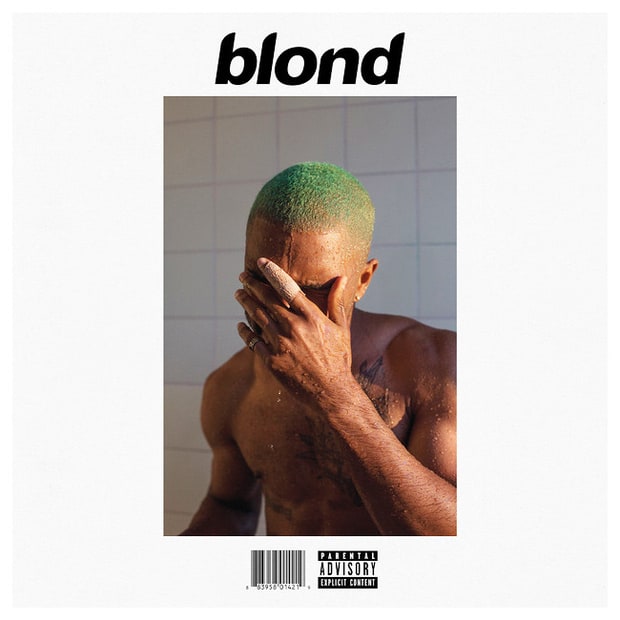 It’s autumn, and Frank Ocean’s album is still nowhere to be found.
The album is rumored to drop before the end of 2015, possibly in the fall.

By Gail Acosta and Emaan Baqai 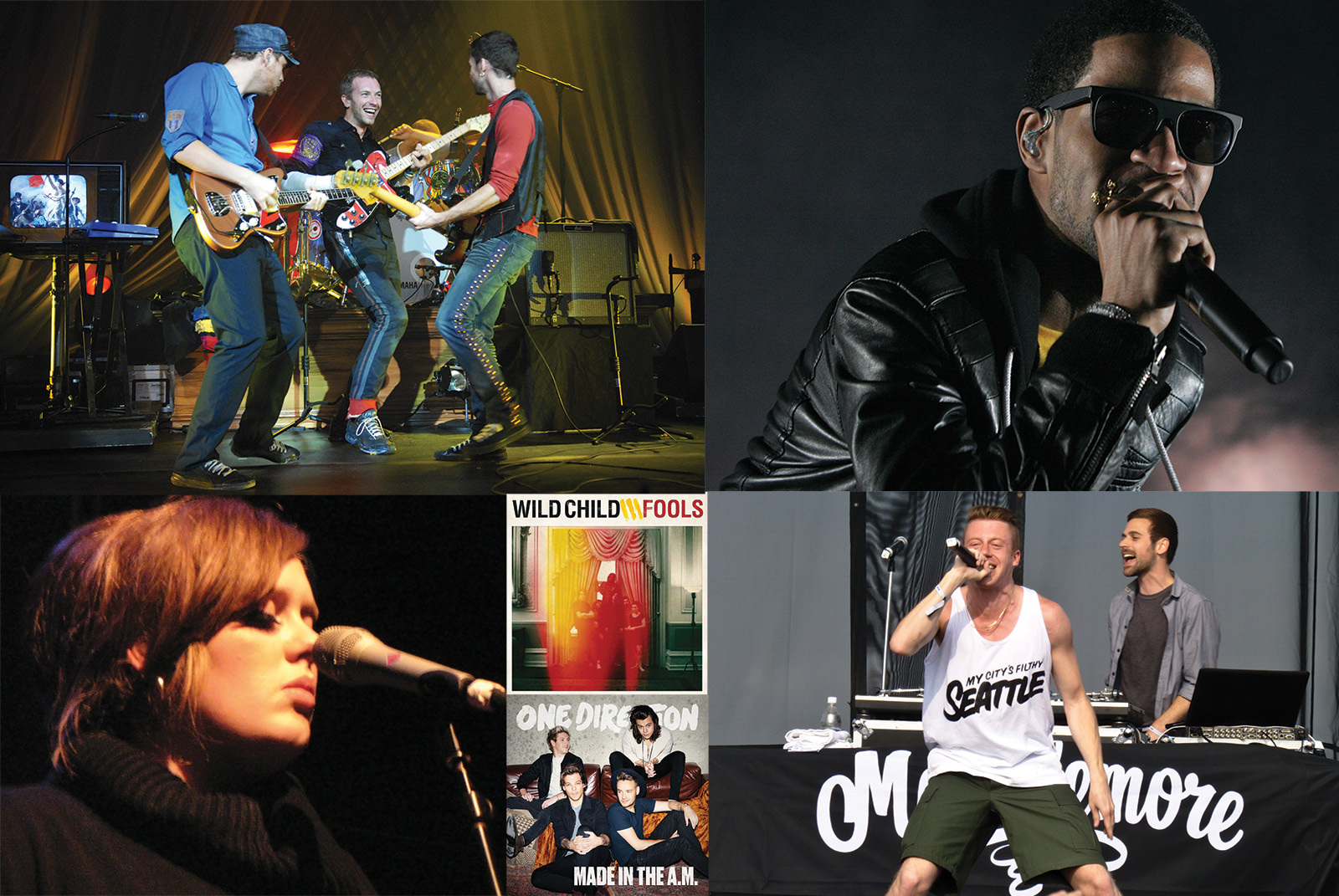 After I didn’t know what to expect from 2011’s release of The Vaccine’s first studio album, “What Did You Expect From The Vaccines?,” I formed high expectations that were prematurely disappointed by the band’s 2012 sophomore album, “Come Of Age.” With “English Graffiti,” The Vaccines paint a bright future for itself but left me with mixed feelings. 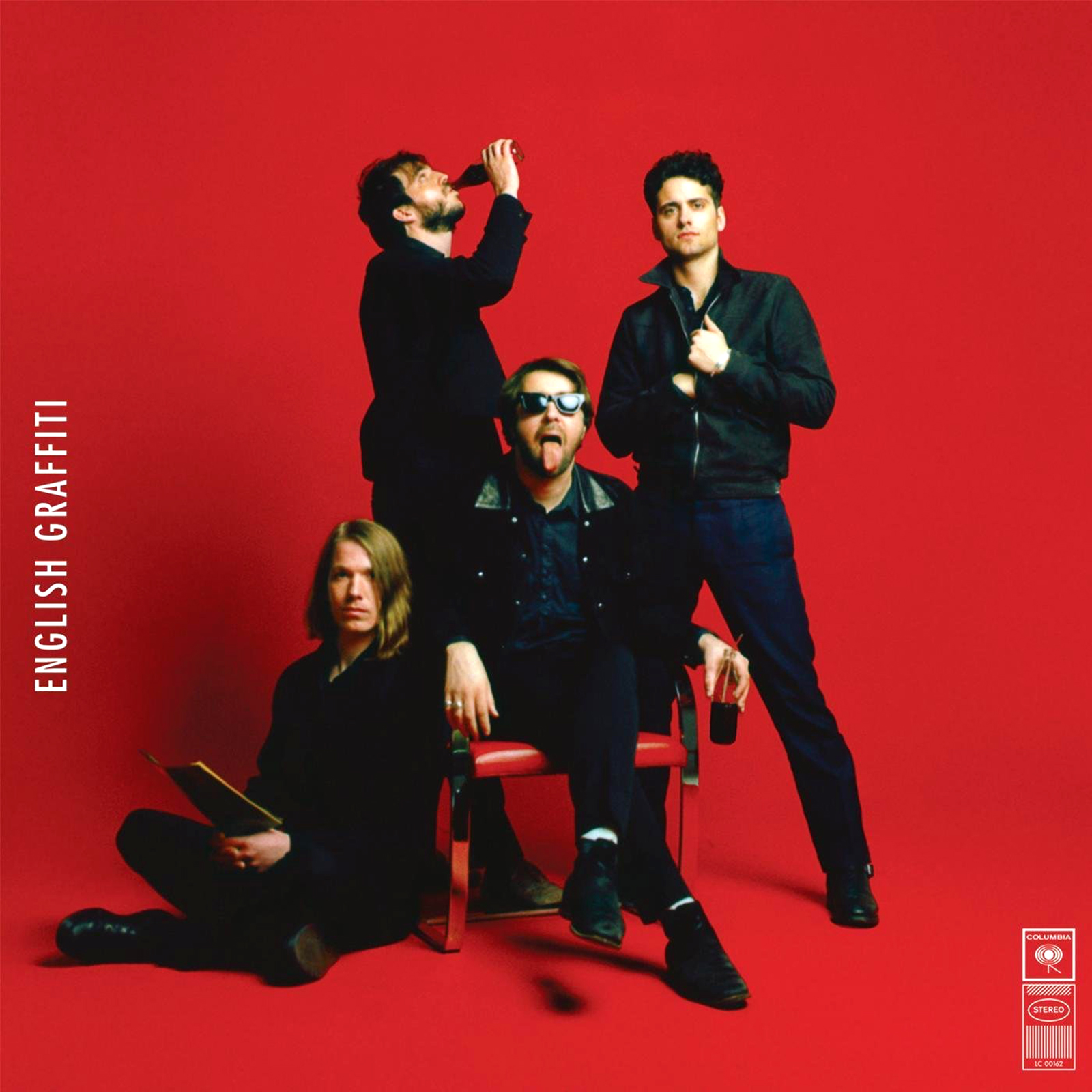 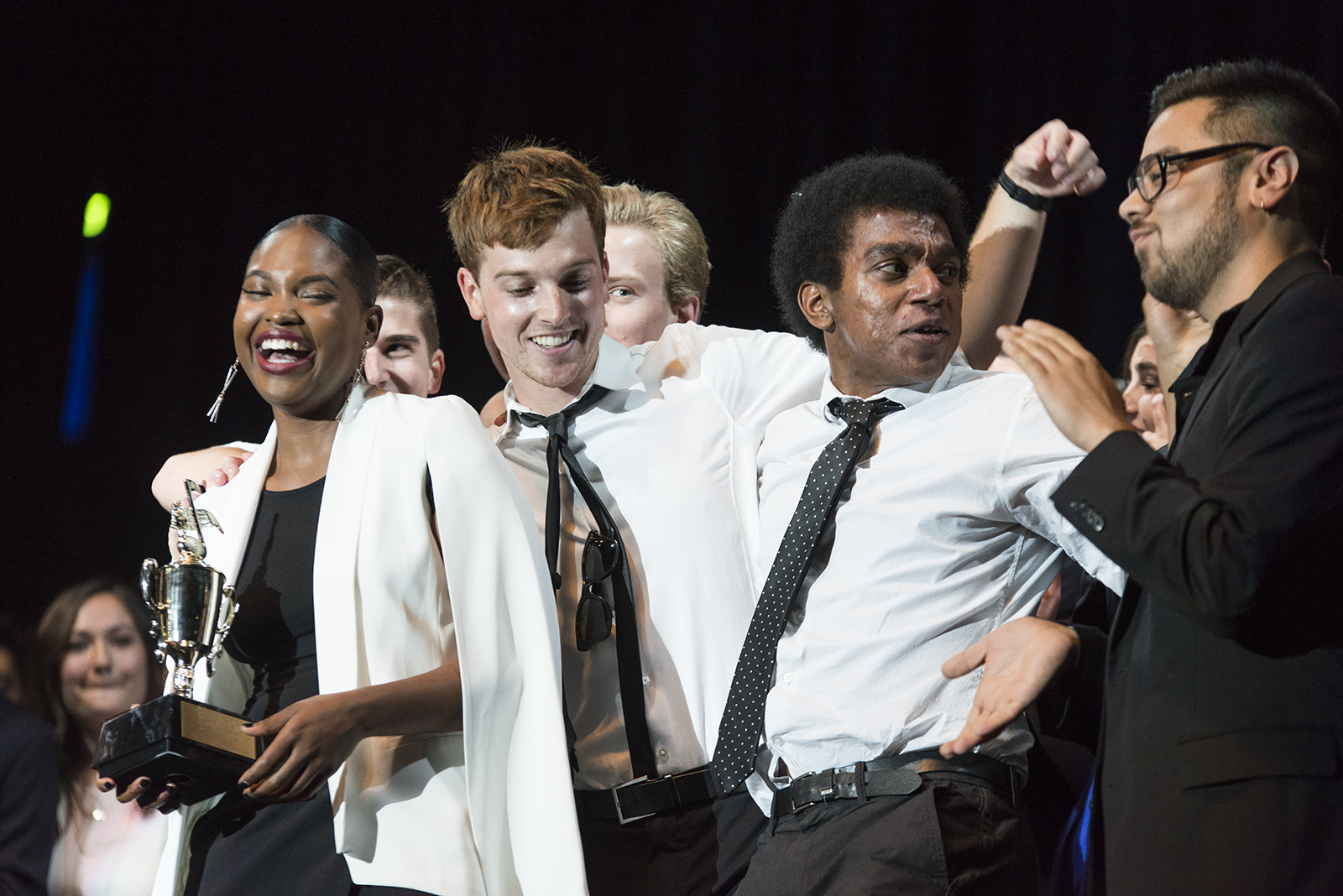 Almost two years after the formation of their duet and a year since they performed across Europe, Eva Barrosse and David Miller are embracing their newly fleshed out sound with their full band, the Eva B. 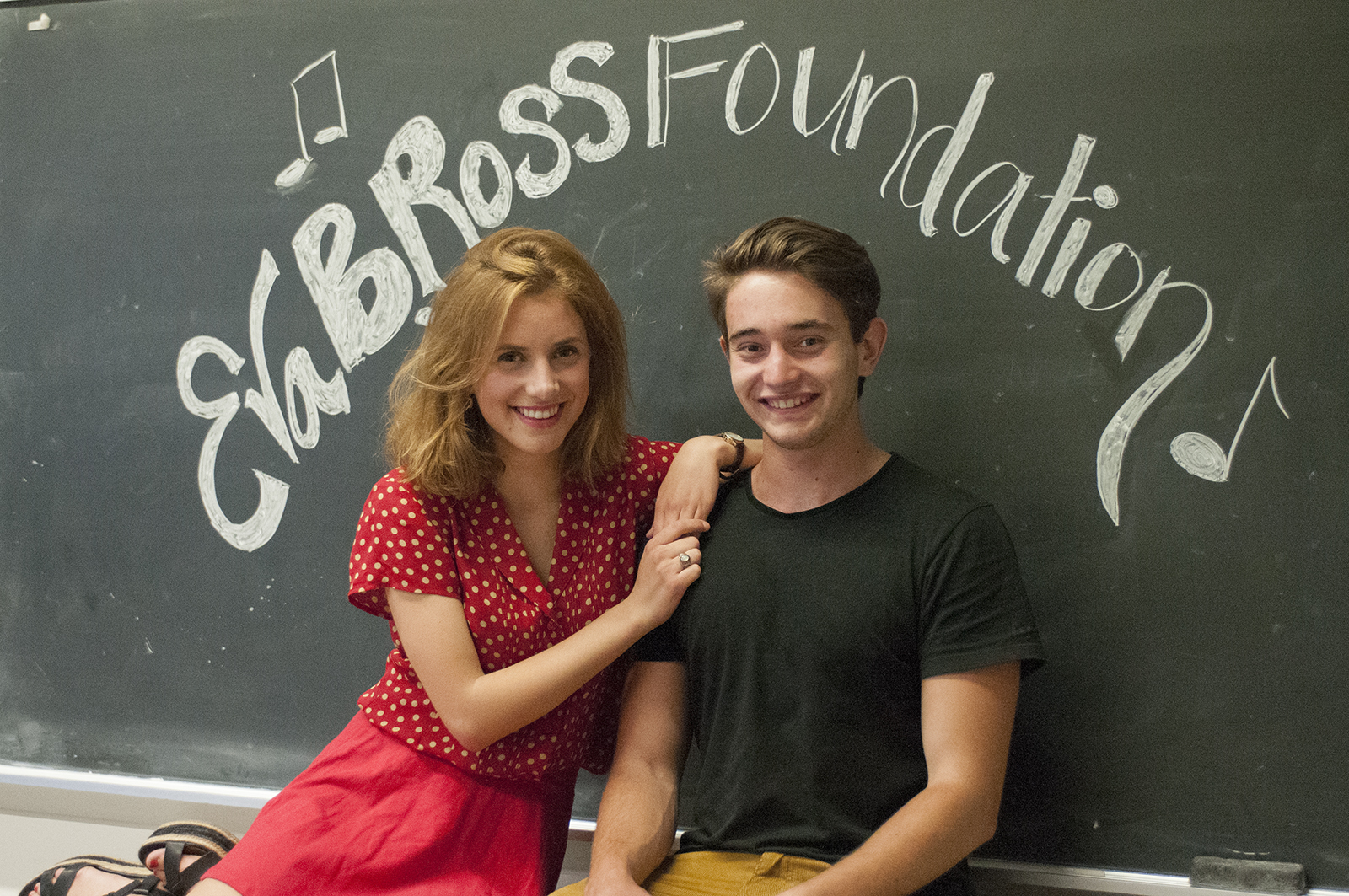