Kendall McCready found the supplies for her next fashion project in the bread aisle of Costco Wholesale.
While studying abroad in England, the second-year art student said she noticed stark differences between American and English culture. 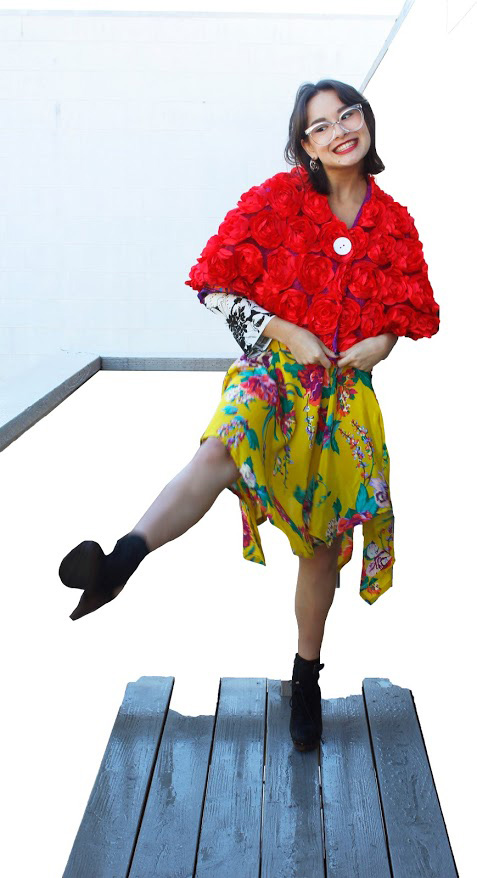 UCLA alumni and faculty have lent their acting, writing and directing talents to several series nominated for the 69th Primetime Emmy Awards. Contributing to nominations in categories such as Outstanding Comedy Series, Outstanding Drama Series and Outstanding Limited Series, Bruins have showcased their skills in both acting and production as parts of the casts and the crews. 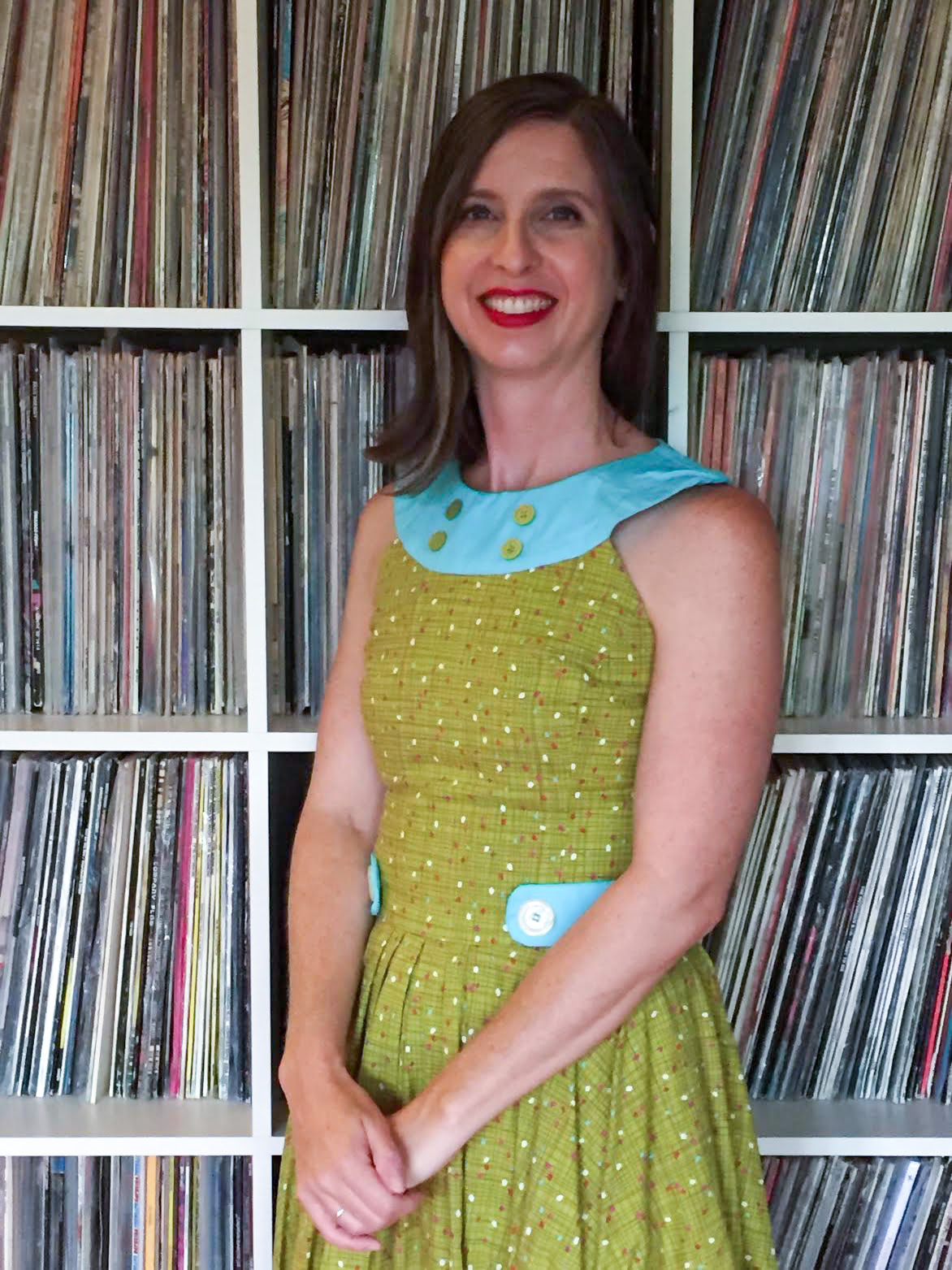 Chantalle Williams’ first stop after arriving in Los Angeles was the Hollywood sign.
“It’s very cliche, but for me it was such an iconic moment,” Williams said. 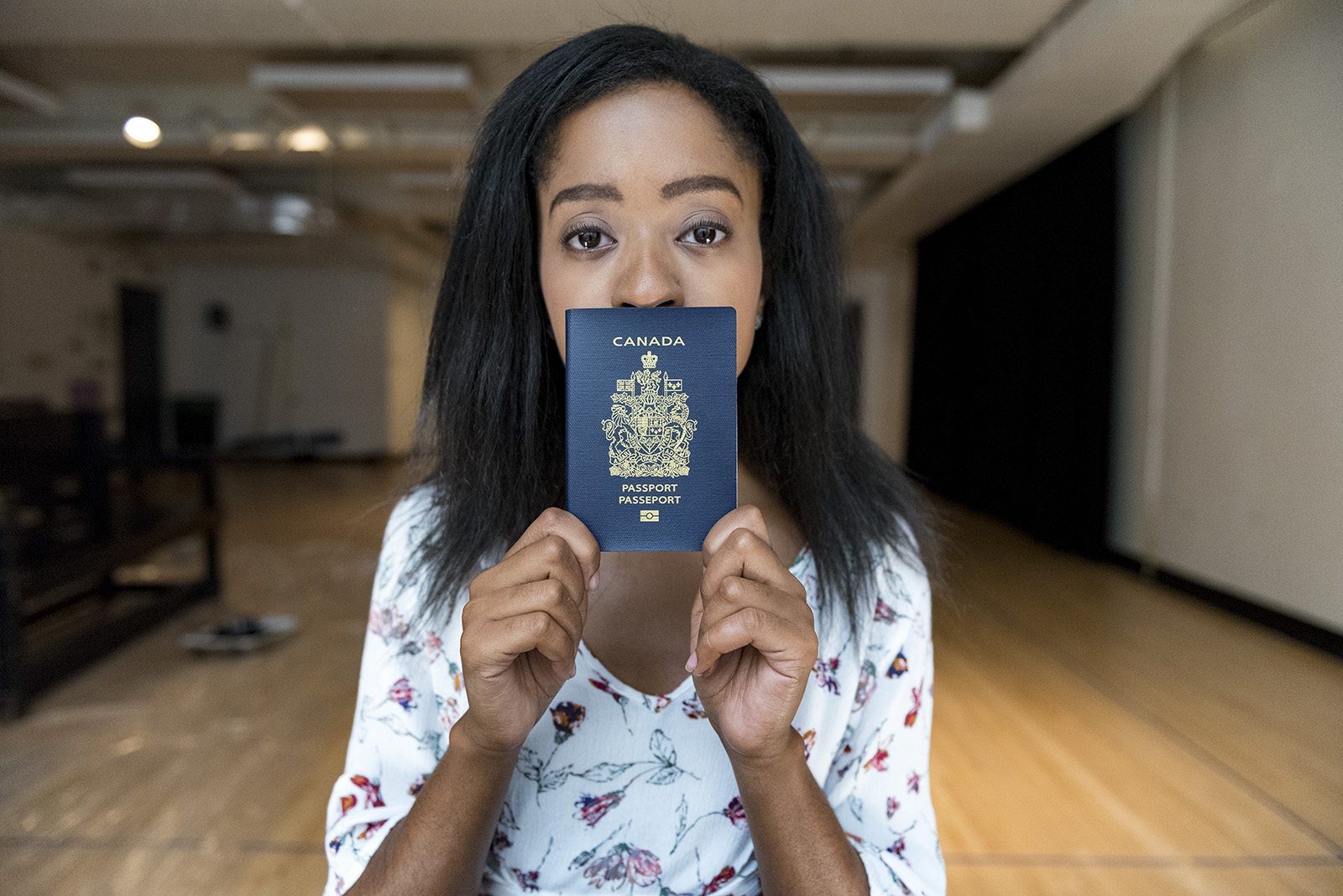 Two hours after his set’s showtime, Kendrick Lamar finally made a discreet entrance, rising from beneath the stage on one knee.
But the seven-time Grammy-winning hip-hop star’s first appearance of the night was on the stage screens as his alter ego Kung Fu Kenny. 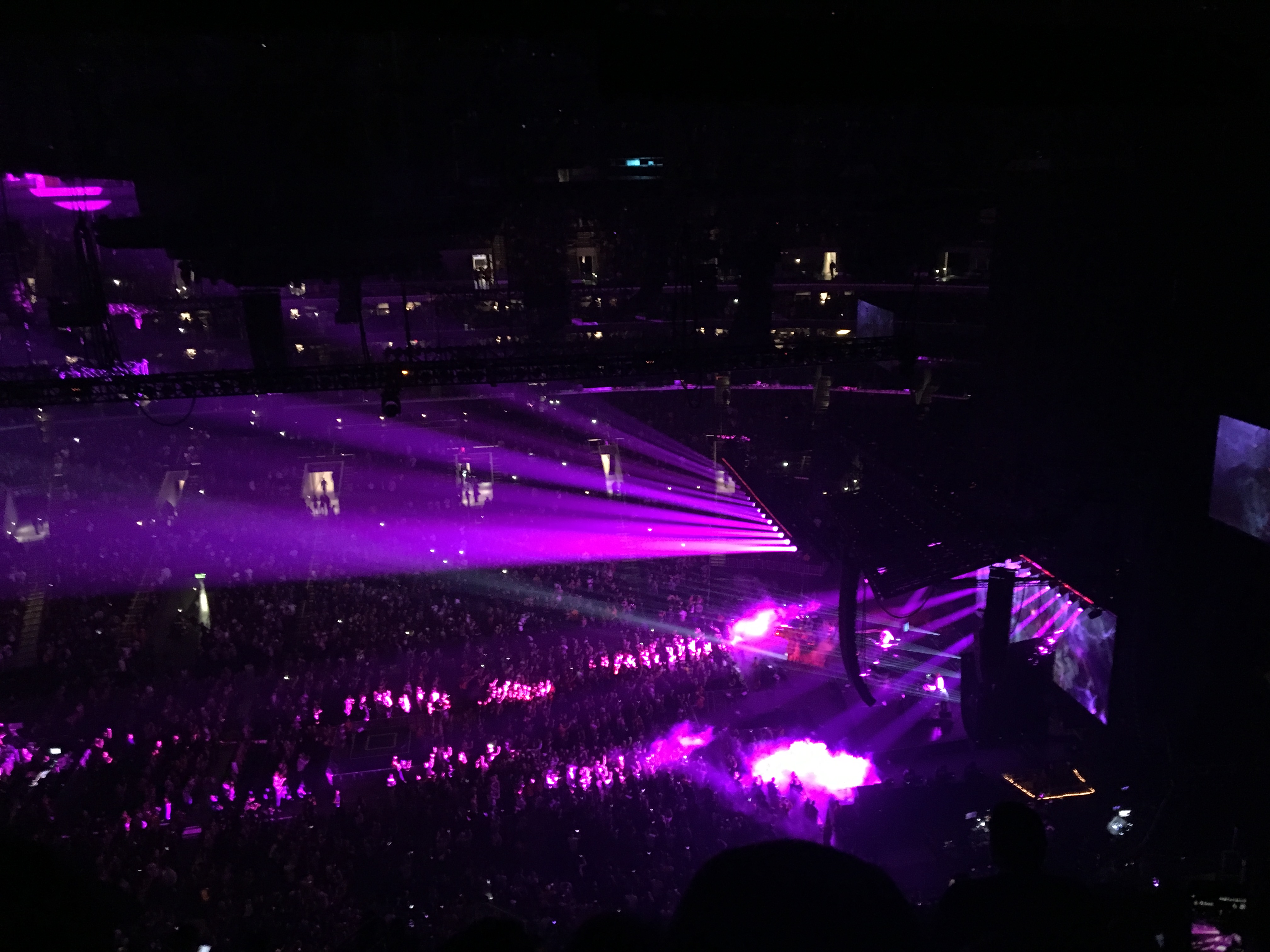 Emmys 2017: UCLA alum portrays Asian-American experience on ‘Master of None’

UCLA alumni have lent their acting, writing and directing talents to several series nominated for the 69th Primetime Emmy Awards. Contributing to nominations in categories such as Outstanding Comedy Series, Outstanding Drama Series and Outstanding Limited Series, Bruins have showcased their skills in both acting and production as parts of the casts and the crews. 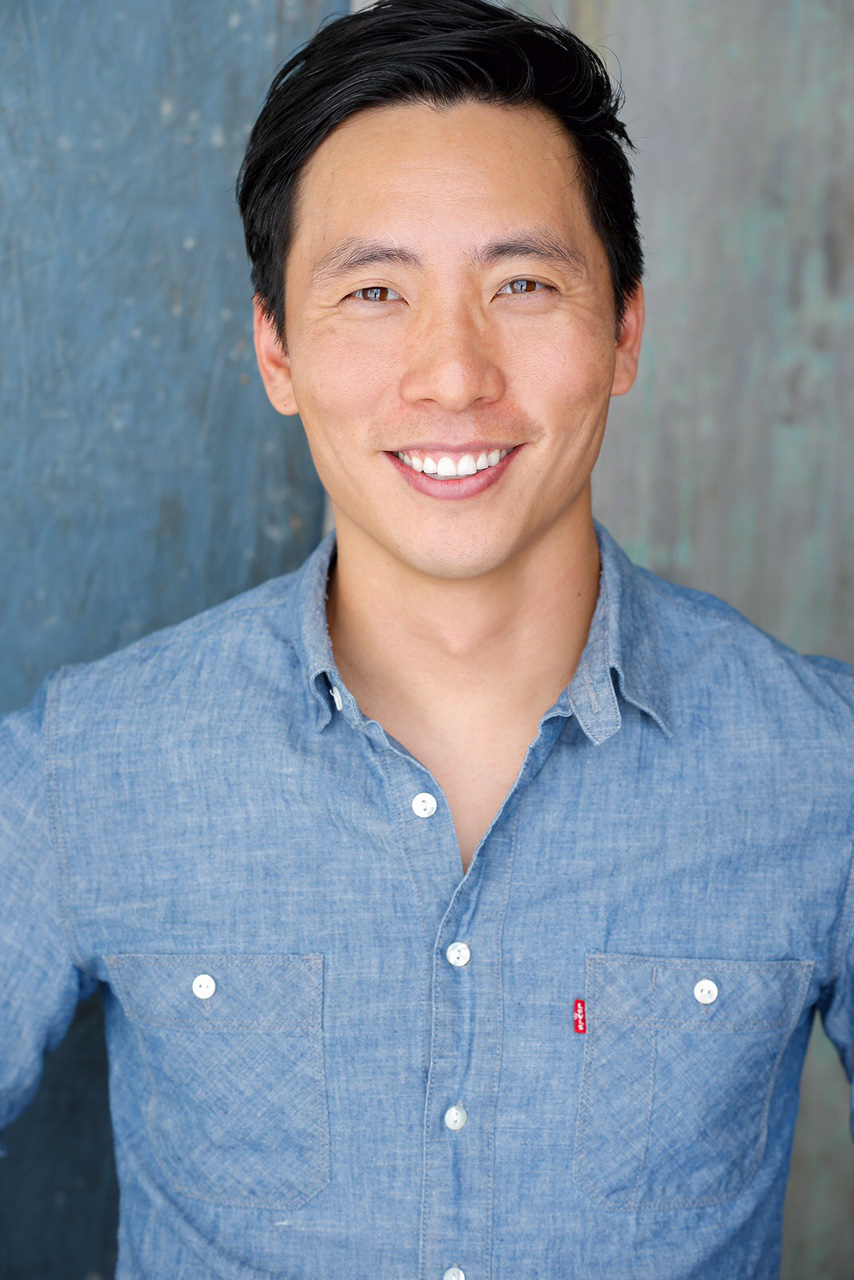 Alexiane Silla kept the good news about her song under wraps for three weeks because she didn’t want to jinx it.
When she found out that her song “A Million on My Soul” was chosen to accompany the end credits for “Valerian and the City of a Thousand Planets,” which was released in theaters Friday, she said she was stunned. 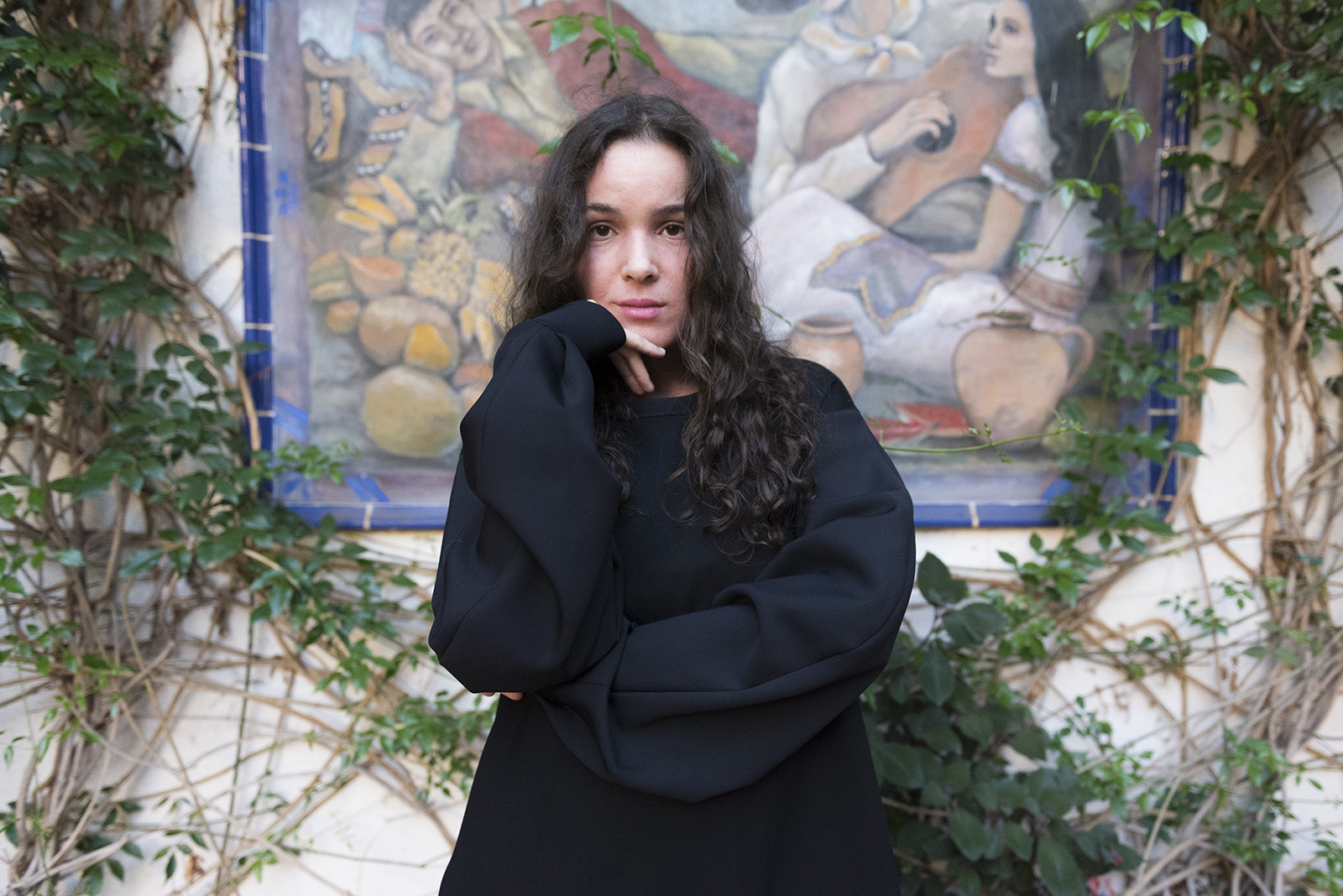 Mic in hand and head bowed in silence onstage, J. Cole appeared to take his own advice to the audience.
“We’re all breathing the same air and hearing the same music, all on the same … frequency right now,” Cole said. 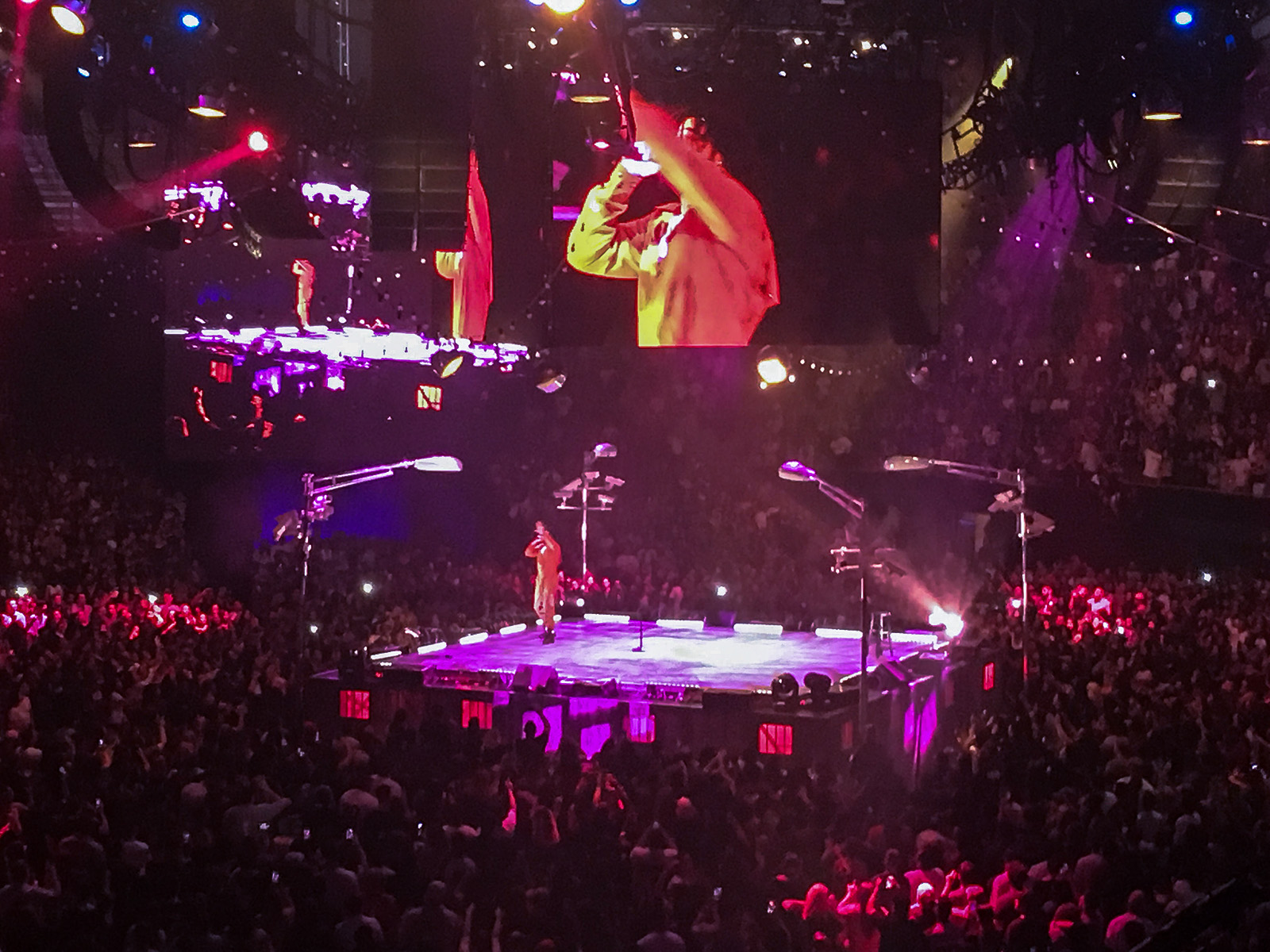 Theater review: ‘Letters from a Nut’

Anyone who has worked in customer service has had an experience with someone like Barry Marder’s book character, the “nut.”
Writing and performing under the pseudonym and alter ego Ted L. 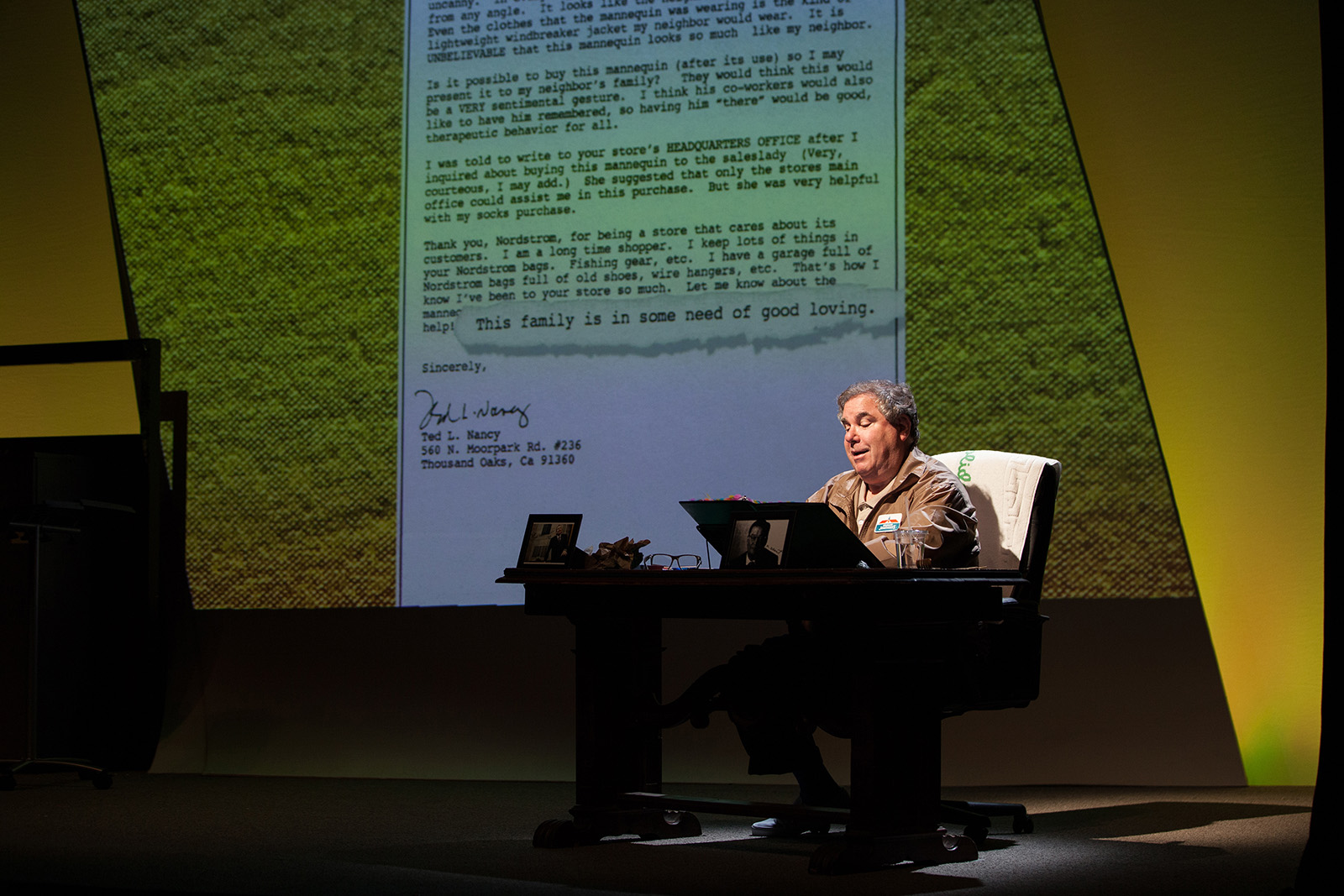 Rodd Farhadi plans on playing it cool when meeting one of his idols for the first time.
The 2017 theater alumnus will perform as Eddie, the best friend of Corbin Bleu’s character Sky, in the Hollywood Bowl’s production of “Mamma Mia!” that will run July 28 to July 30. 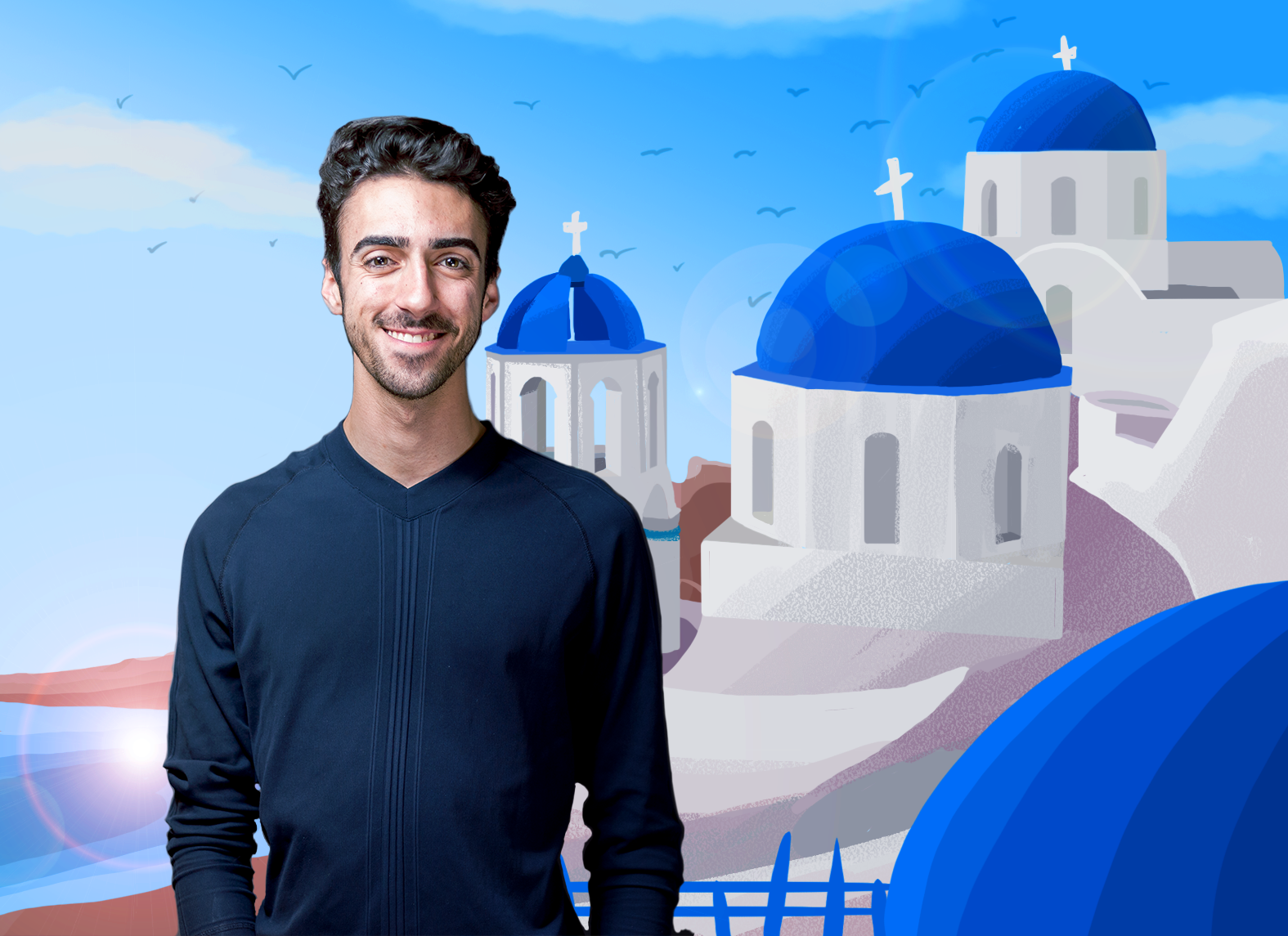 With finals just around the corner, students still find the time and inspiration to express their styles.

By Frank To and Crystal Nguyen 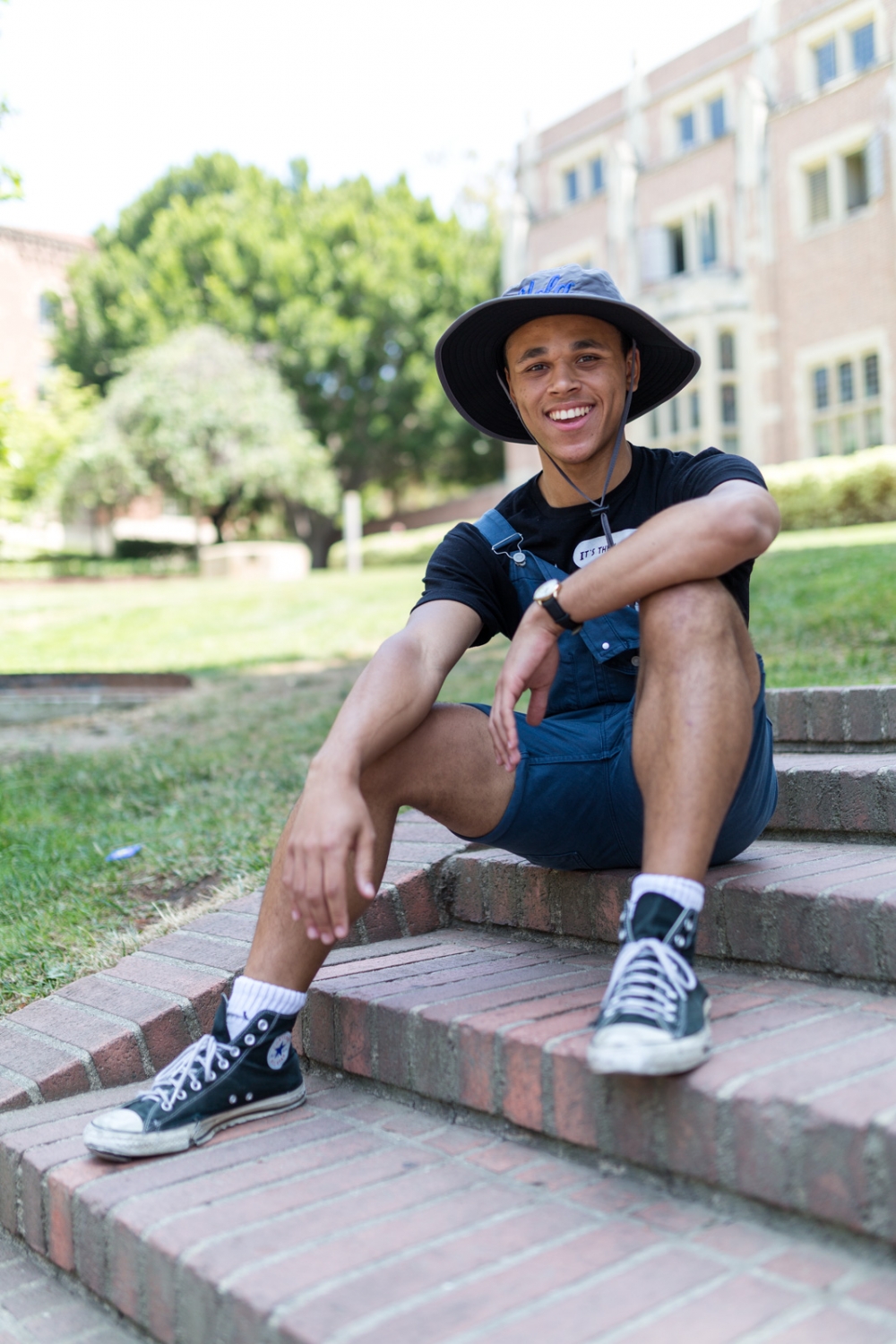