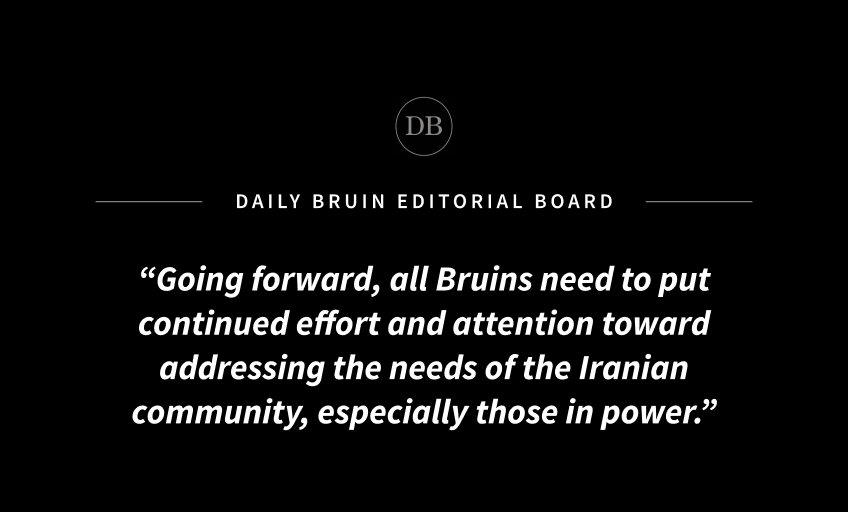 Opposition to systemic misogyny and state repression in Iran has provoked profound civil unrest and a growing women-centered political movement.

The protests in Iran began last month following the death of Mahsa Amini, a 22-year-old Kurdish Iranian woman. Amini was arrested and allegedly beaten by members of Iran’s morality police for violating Iran’s strict rules about wearing a hijab and later died while in their custody.

Her death sparked massive protests across Iran, leading to a complete internet blackout and harsh repression by the Iranian security forces. According to the Human Rights Activist News Agency, at least 252 protesters have been killed and nearly 14,000 have been arrested by the Iranian regime since the start of the protests.

The movement started out specifically to protest against the Iranian government’s treatment of women and the abuses of the morality police. However, the anger toward the government has broadened and intensified over the course of the protests, with many now chanting “Woman, life, freedom,” and “Death to the dictator.”

The UCLA community has also felt the impact of this injustice. The Iranian Graduate and Professional Association, the Iranian Student Group at UCLA, and Persian sorority Sigma Pi Sigma Psi hosted a protest at UCLA on Oct. 18.

The protesters called for the Bruin community to support Iranians. The editorial board echoes their sentiments: UCLA’s faculty, students and administrators must work together to stand with and accommodate those affected by the crisis, both on and off our campus.

These ongoing injustices reach closer to UCLA than some may think.

An estimated half a million members of the Iranian diaspora have made their homes in Southern California, particularly West Los Angeles. This area, known as Tehrangeles, is home to the largest Iranian expatriate community in the world.

During this time of bloodshed and severe oppression, UCLA must do more to support its Iranian and Iranian American students. In particular, the university should provide counseling and other necessary resources for all students who need them during this time.

On Oct. 4, the Undergraduate Students Association Council passed a resolution calling for UCLA to raise awareness about the protests and provide support for Iranian students. At a minimum, UCLA should move to implement the proposals of the USAC resolution immediately.

Chancellor Gene Block sent out an update describing how UCLA community members have responded to the protests more than a month after the demonstrations began. However, this is only a small first step, and a late one at that. Going forward, all Bruins need to put continued effort and attention toward addressing the needs of the Iranian community, especially those in power.

Providing accommodations for Iranian students and applicants to UCLA is absolutely vital. More broadly, however, the university must do everything in its power to raise awareness about the demonstrations and stand clearly in solidarity with the Iranian community.

There is hope across the world that Iranian women, and with them all Iranians, will see a day when their fundamental rights and liberties will be respected. UCLA has an obligation to help that hope become a reality. 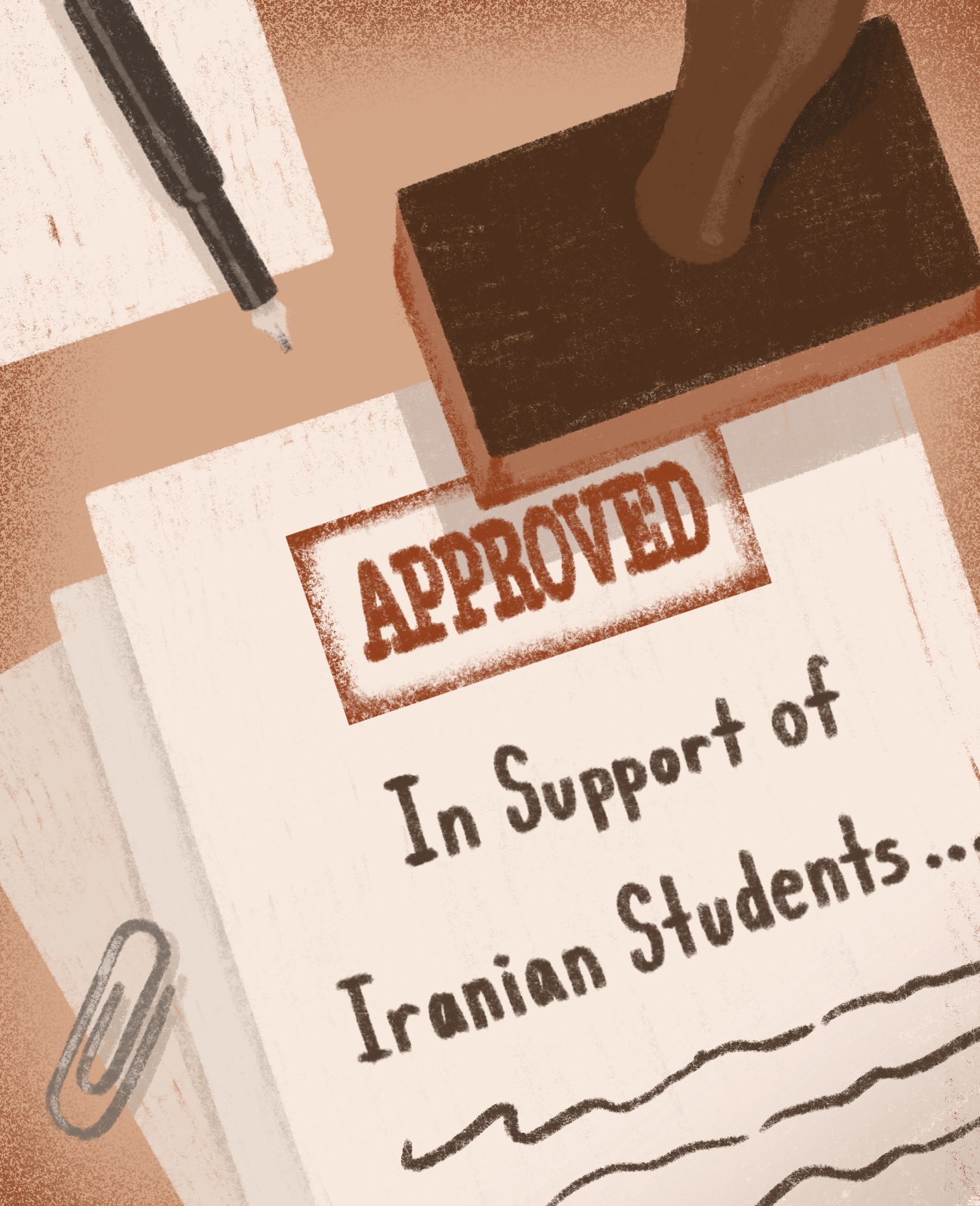 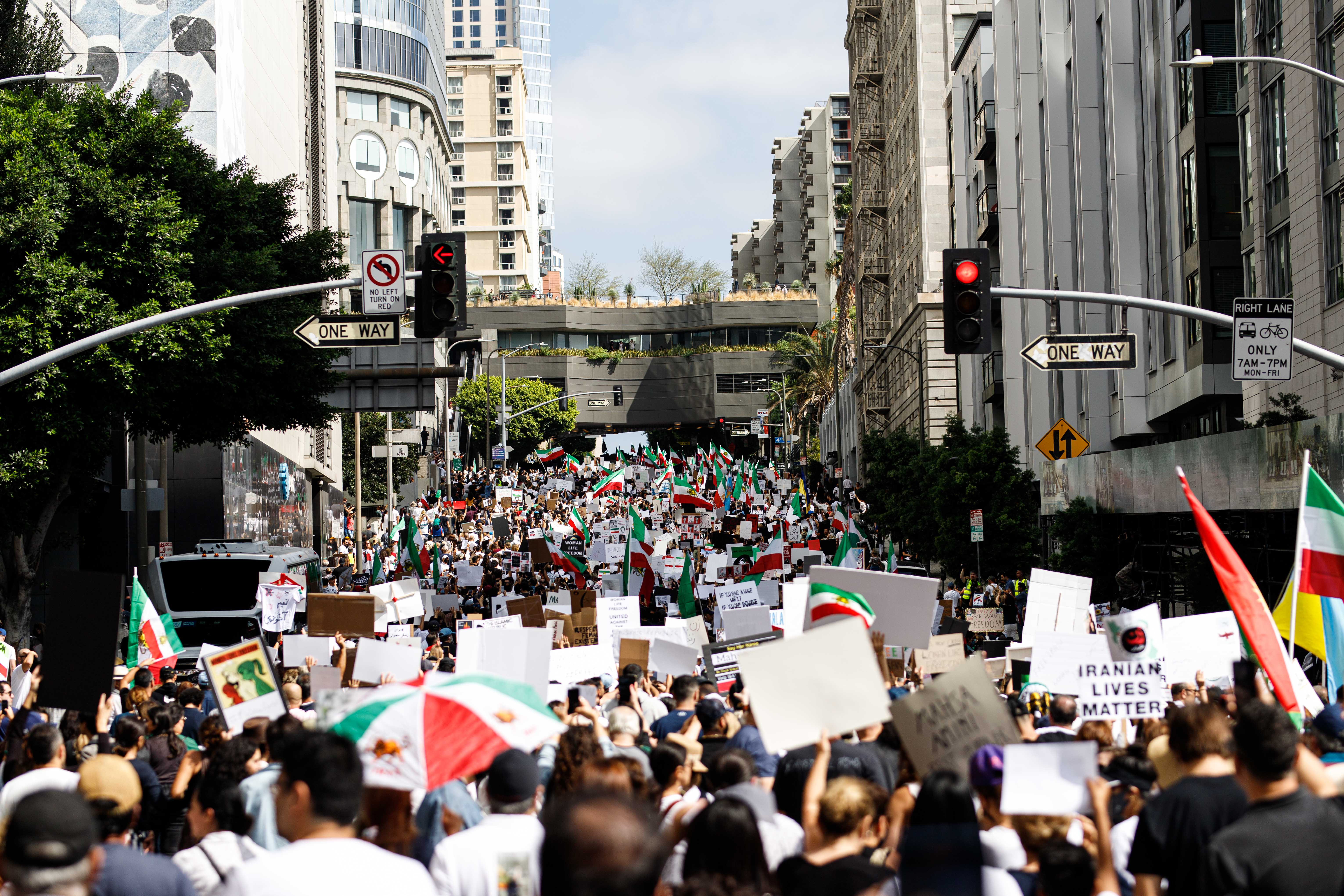