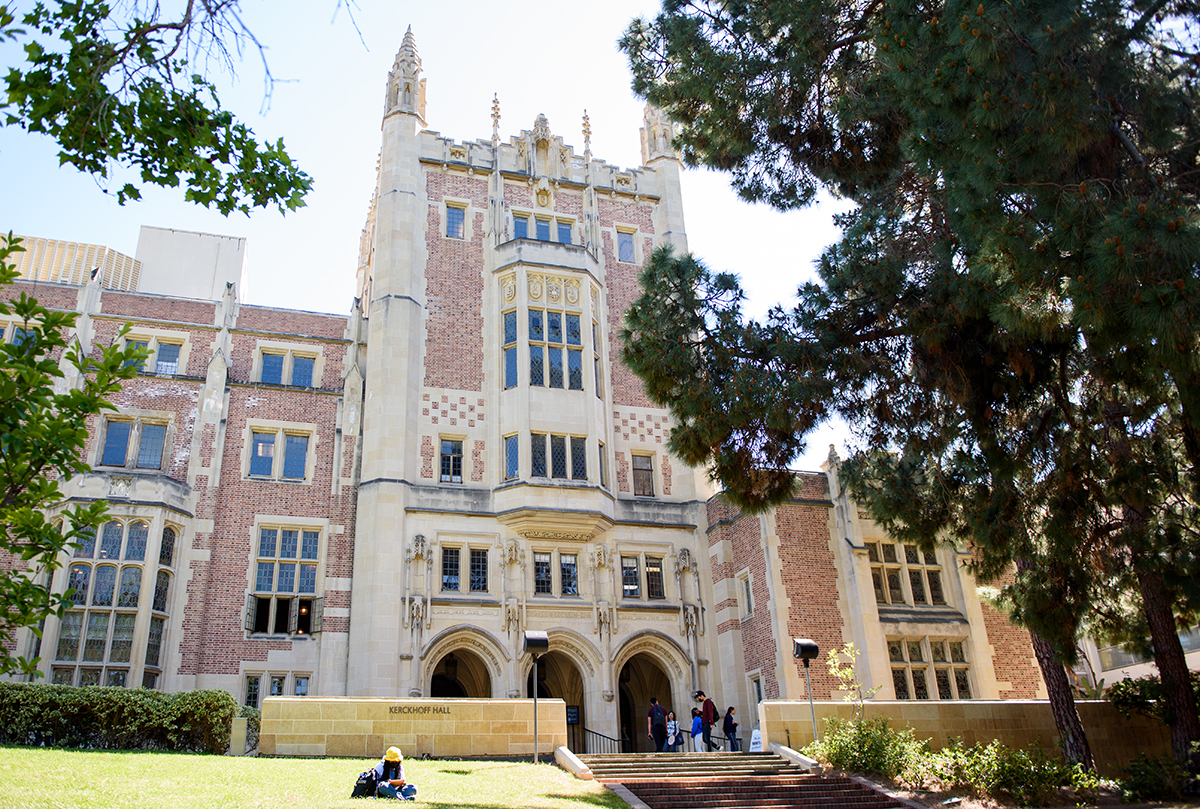 The USA Elections Board suspended all social media campaigning for two presidential candidates in the undergraduate student government election until Tuesday at 6 p.m. in response to complaints of elections code violations.

The complaint against Quint alleged she made false claims and defamed King, a second-year economics and political science transfer student, and his campaign. The elections board found the complaint valid and concluded that Quint’s allegations that King sent his associates to her residence and threatened her on a call were false and damaging to King’s character and campaign. The elections board required Quint, a third-year labor studies and sociology student, to remove her statements regarding these claims and to inform the public that they were unfounded.

“Quint’s post, according to the complaint, has resulted in slurs and death threats being addressed to candidate Carl King Jr. and has jeopardized the fairness and integrity of the election,” the report said.

The other complaint, filed against King, alleged that he created the Instagram account @exposing_forthepeople and used it to harass Quint and other members of the former For The People slate. The complaint also claimed King spread misinformation during the campaign and violated Quint’s privacy by using her photos without consent. The elections board’s investigation found that King was “more likely than not” the creator of the account. There was not sufficient evidence to confirm that King was the one posting or messaging from the account, the report added.

As a result of the findings, the elections board mandated that both King and Quint cease social media campaigning immediately through  Tuesday evening. USAC elections voting opened April 29 at noon and will end one week later on May 6 at 2 p.m.

The elections board interviewed three students involved in the incident and said each corroborated that King had not sent them to Quint’s residence in the instance she alleged nor had he threatened Quint at the time, according to the report.

The elections board also said it examined the available evidence and had determined that images Quint shared as evidence of King’s ties to the account were not edited.

“The existence of an account with a matching username and the profile picture was confirmed by the Elections Board Chair following evidence received via text on March 8th,” the report stated. “We find it more likely than not that King’s campaign was tied to the existence of this account.”

The elections board said some of the allegations fell out of its jurisdiction and had been reported to the UCLA administration, which it called to investigate further. 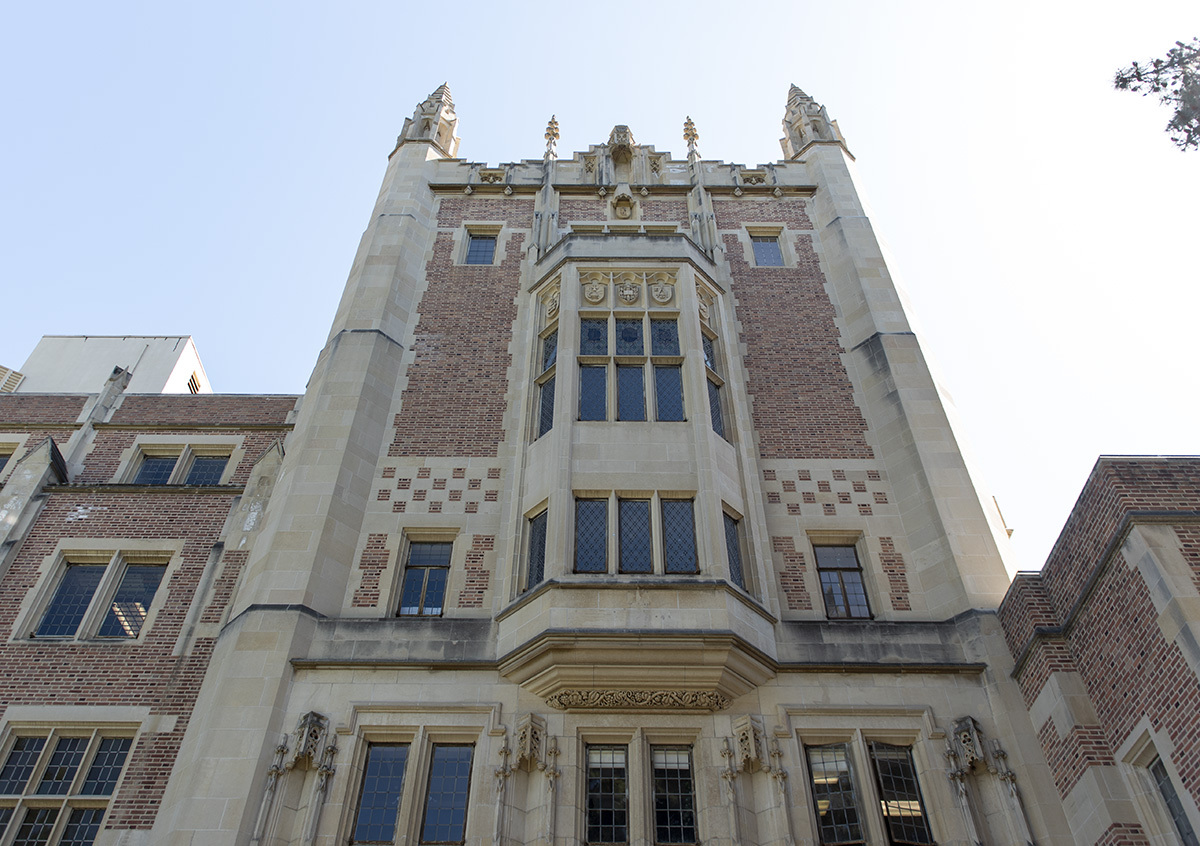 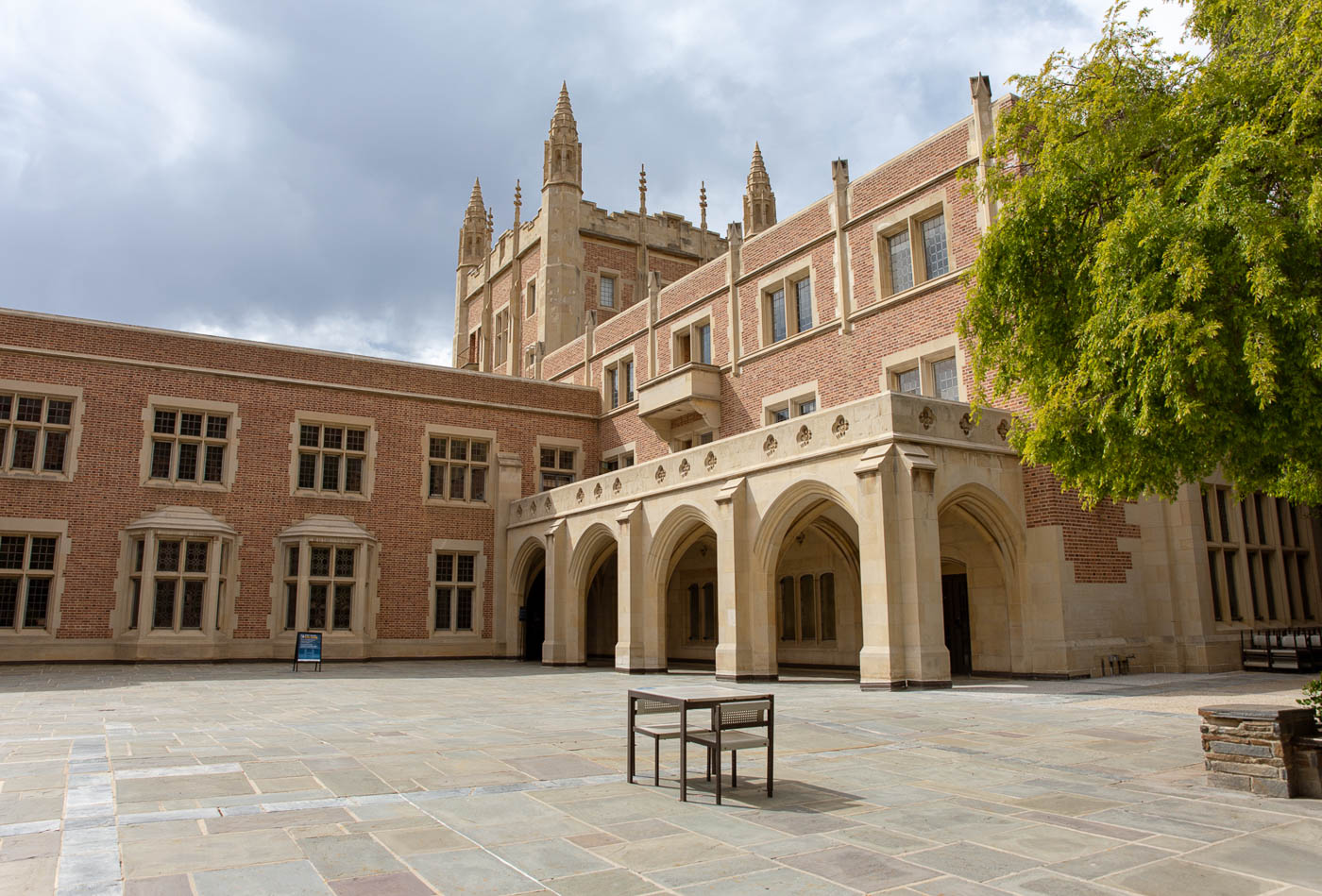 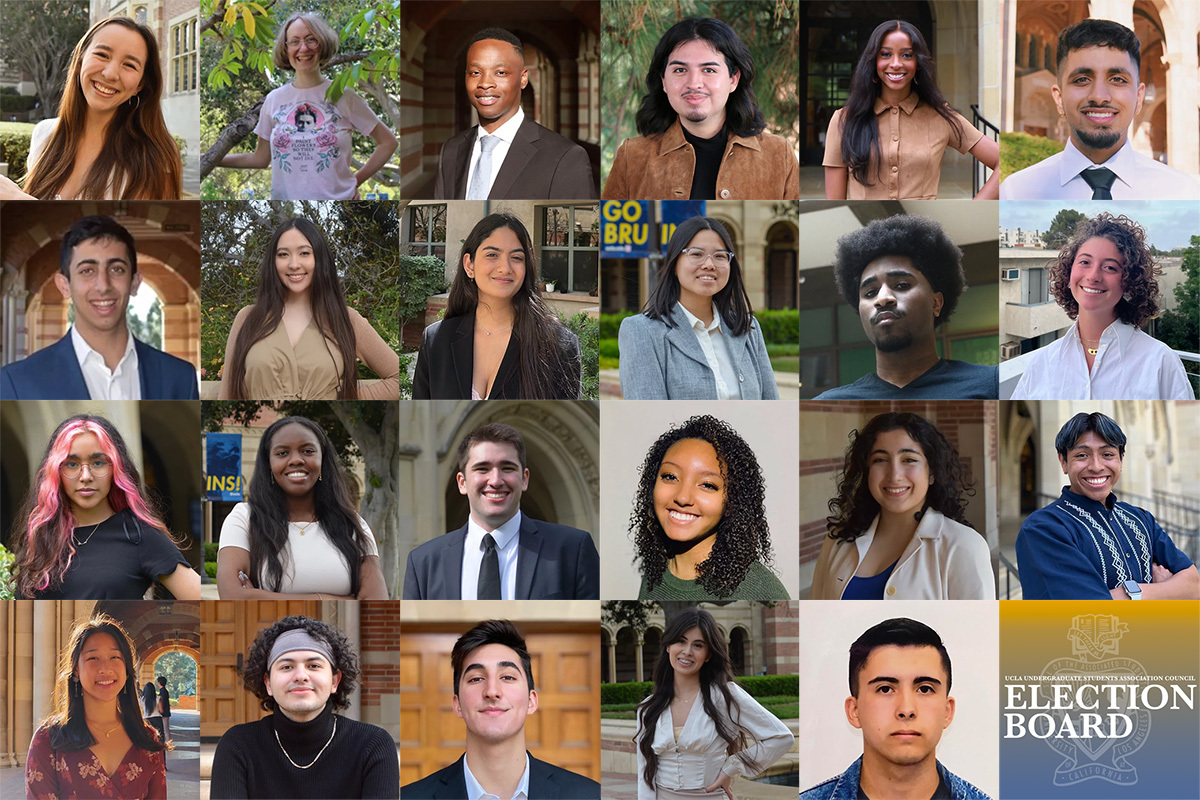