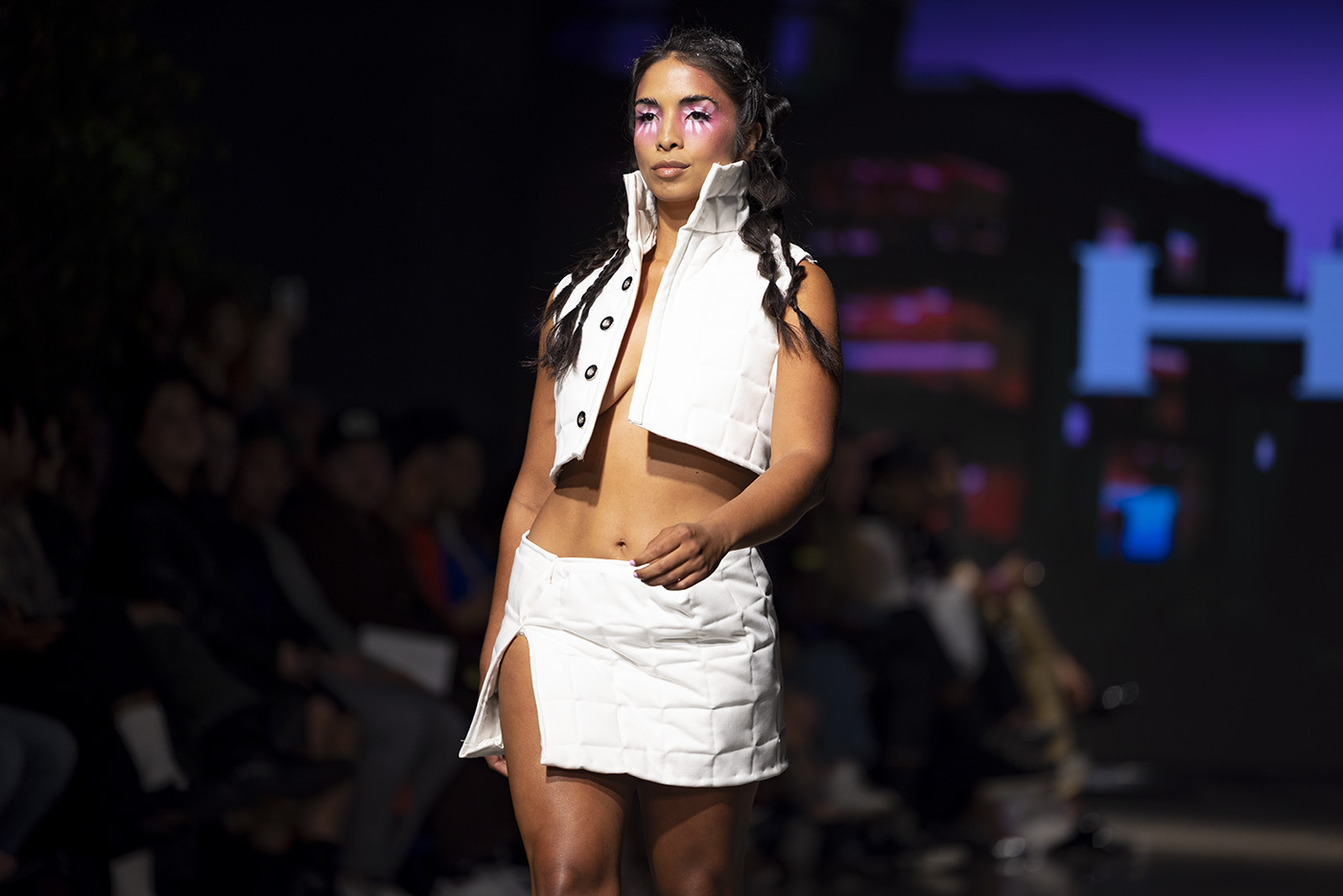 Humans is leaving the runway greener than it found it.

Making its LA Fashion Week debut Saturday, the brand brought multicolored streetwear to the floor of the Petersen Automotive Museum. Humans’ designs are gender neutral, crafted from ethically sourced fabrics and created in Los Angeles to provide a livable wage to workers in the city of their inspiration. Though the show was characterized by an array of vibrant colors, the pieces from the collection are primarily comfort-forward and constructed from quilted and recycled material, an idea founder and designer Troy Scott Sylvester said was forged close to home.

“We actually started the collection just based off the fact that I wear hoodies and stuff all the time,” Sylvester said. “I’m always in something baggy.”

Though the looks themselves are occasionally tightly fitting, he said the excess of fabric and volume of each piece is the main tie back to his personal fashion. Another element he brought to the table was monochromatic looks, which played with varying saturation levels of one pigment for makeup and accessories as opposed to shifting hues.

This tactic was evident in the opening outfit – a grid-quilted hot pink minidress with a plunging neckline framed by a crisscross of rhinestone straps. A baby pink fringe hem and matching sakura-colored go-go boots finished the look and were just a few shades lighter than the pops of pink adorning the model’s hair and tinting her eyelids.

Sylvester said the collection stemmed from the reimagining of a vintage Versace piece he has held on to since last season. The repurposing of the piece adhered to both LA Fashion Week’s focus on sustainability and his brand’s mission, and he said the experimental quilting of the lime green and teal sunburst fabric provided the basis for all of the following creations.

“We recycled a Versace print dress. We took that, we put it into the batting, we saw it, and then that just sparked the entire collection from there,” Sylvester said.

Stepping away from the pieces, the backdrop of the runway projected a palm-lined street, moving as if one was peering through the windshield of a meandering car. The accompanying music was lyric-heavy R&B and rap and swayed some of the audience to dance in their seats and occasionally sing along.

In addition to creating an enjoyable atmosphere for spectators, the soundtrack of each show can determine the participants’ ability to channel their walk and mindset, model Jeana Turner said. She said when the music is right, there is nothing more satisfying than syncing with the beat to strut down the runway.

“When they tell you they want that ‘sexy but fashion’ walk, something about that walk feels so good,” Turner said. “The actual stomping and hitting the ground with the beat of the music is my favorite.”

Augmenting the textile elements of each model’s look, colorful “Euphoria”-inspired makeup pulled together the prism of pieces on the runway. Many models had swatches of color and splashes of glitter across their eyelids, and lead makeup artist Abriana Hernandez said she worked closely with Sylvester on a handful of particularly intricate looks that took upward of 50 minutes each. Inspired by images pulled from TikTok, she said she recreated meticulous warm-hued sunbursts that skimmed the eyebrows and extended beyond the lower lash line with carefully placed shimmer to reflect light.

Drawing from more hallmarks of Southern California, Sylvester hoped to bring festival-inspired looks back to the runway, as the COVID-19 pandemic had taken away popular concert scenes such as Coachella, Hernandez said. She said the vibrant eyeshadow and intricate hairdos played a large part in showcasing LA and all the city’s endearing elements.

“He really wanted to show LA through his work,” Hernandez said. “The braids, the makeup, the bright colors. It was amazing to work with him.”

Reinforcing this LA influence, the show ended when the palm tree-studded screen shifted to a deep magenta and models lined up, flanking both sides of the runway. Cementing the inspirational role of “Euphoria” in the collection, “Still Don’t Know My Name” by Labrinth played over the speakers as photographers snapped photos of the varying silhouettes stacked along the catwalk’s outer edge. Turner said the end of the show, though exhilarating, is one of the most challenging aspects of modeling, as it can be difficult to avoid regret once walking is over.

“As models, we’re also muses,” Turner said. “If you feel like you didn’t go out there and are personally satisfied, it always eats at you just a little bit. That’s the most challenging part – being fully confident from beginning to end and feeling confident about what you did.” 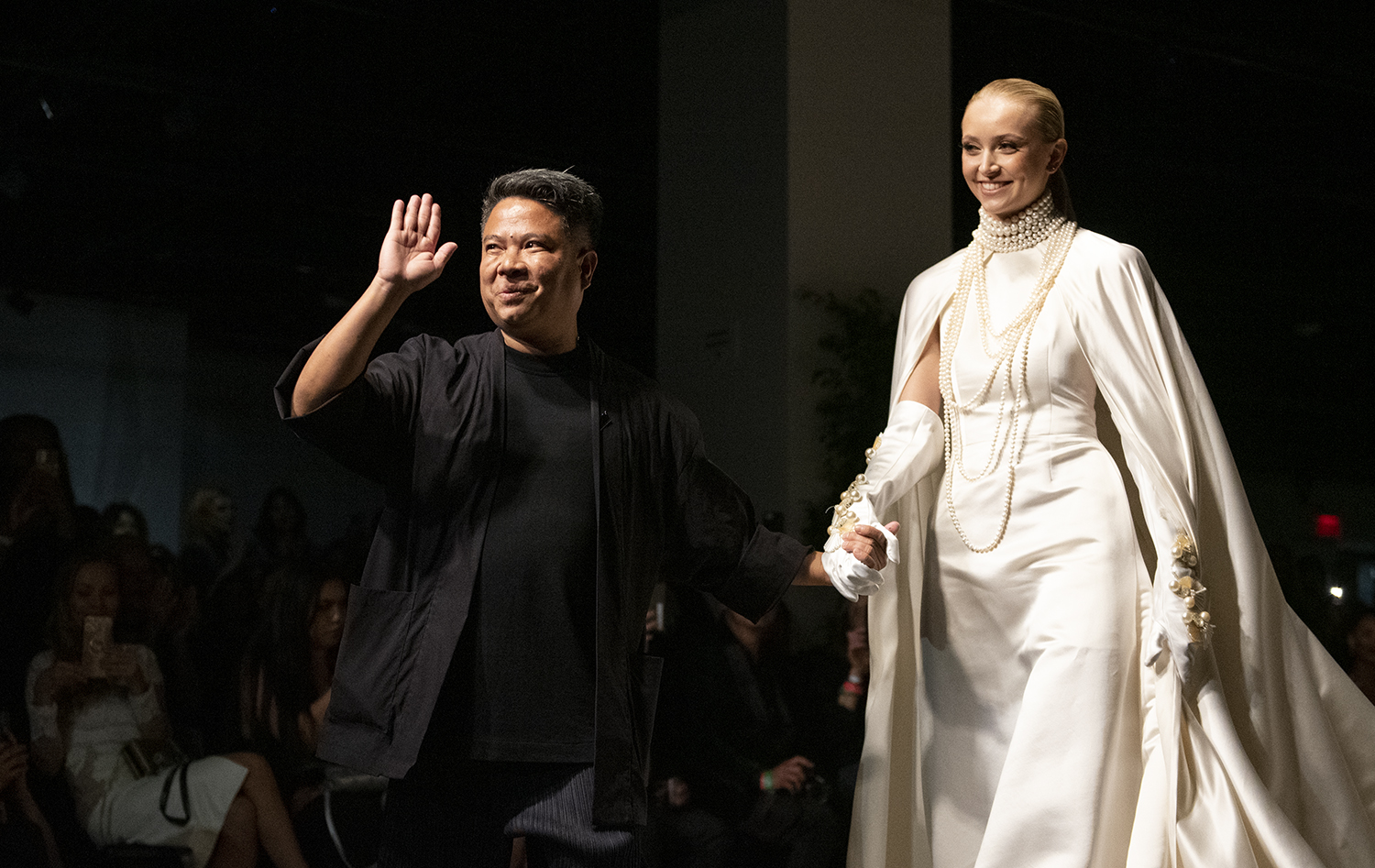 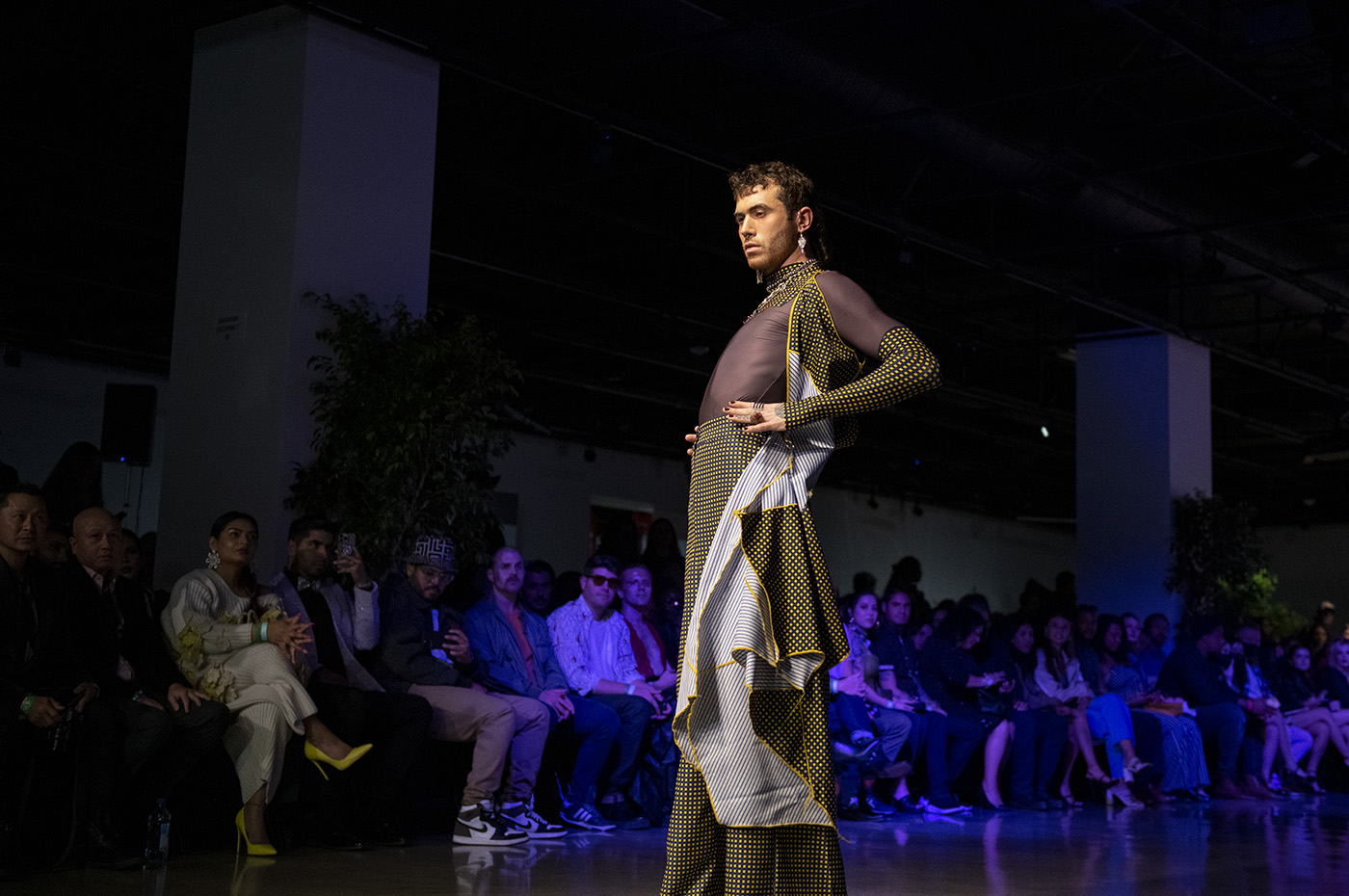 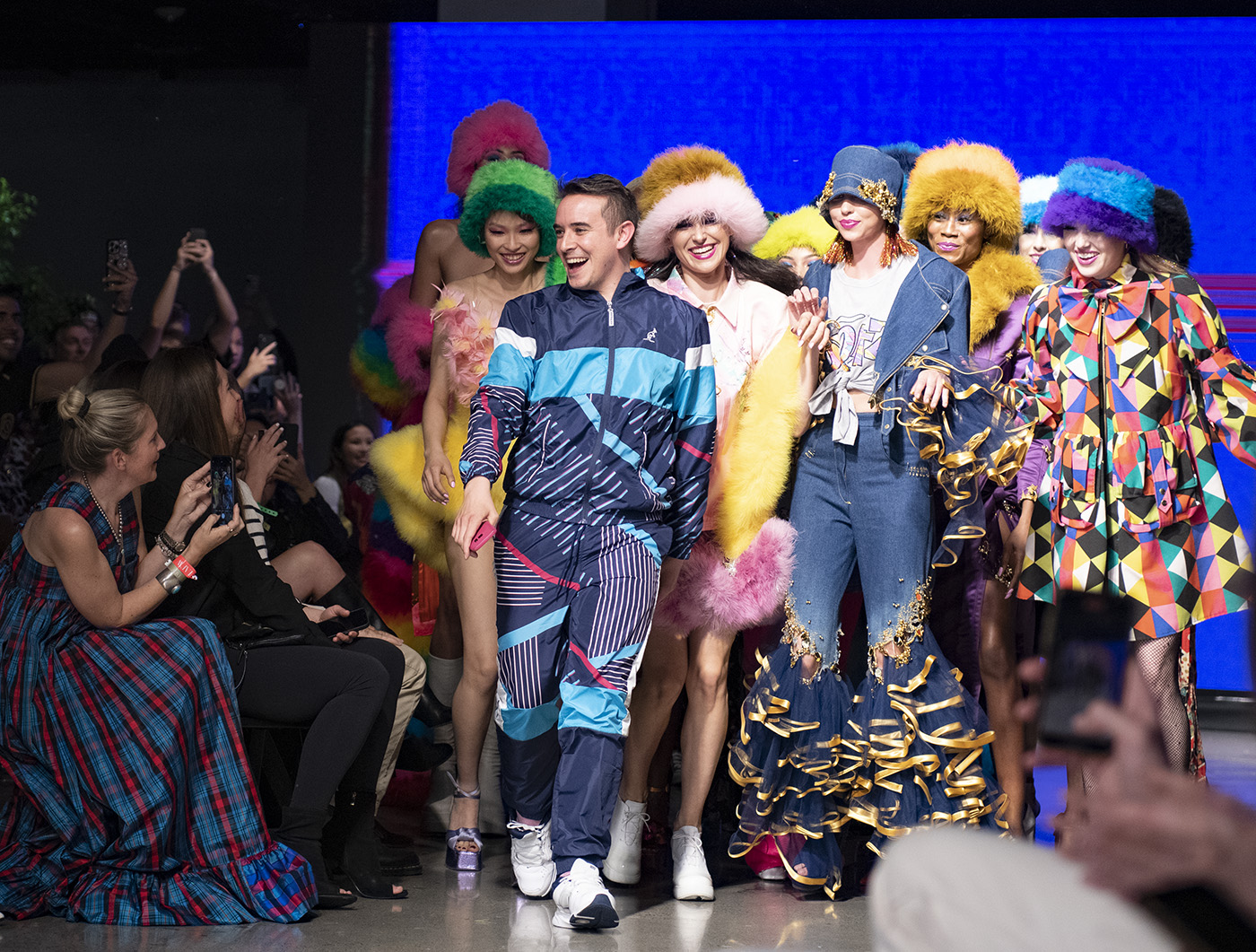