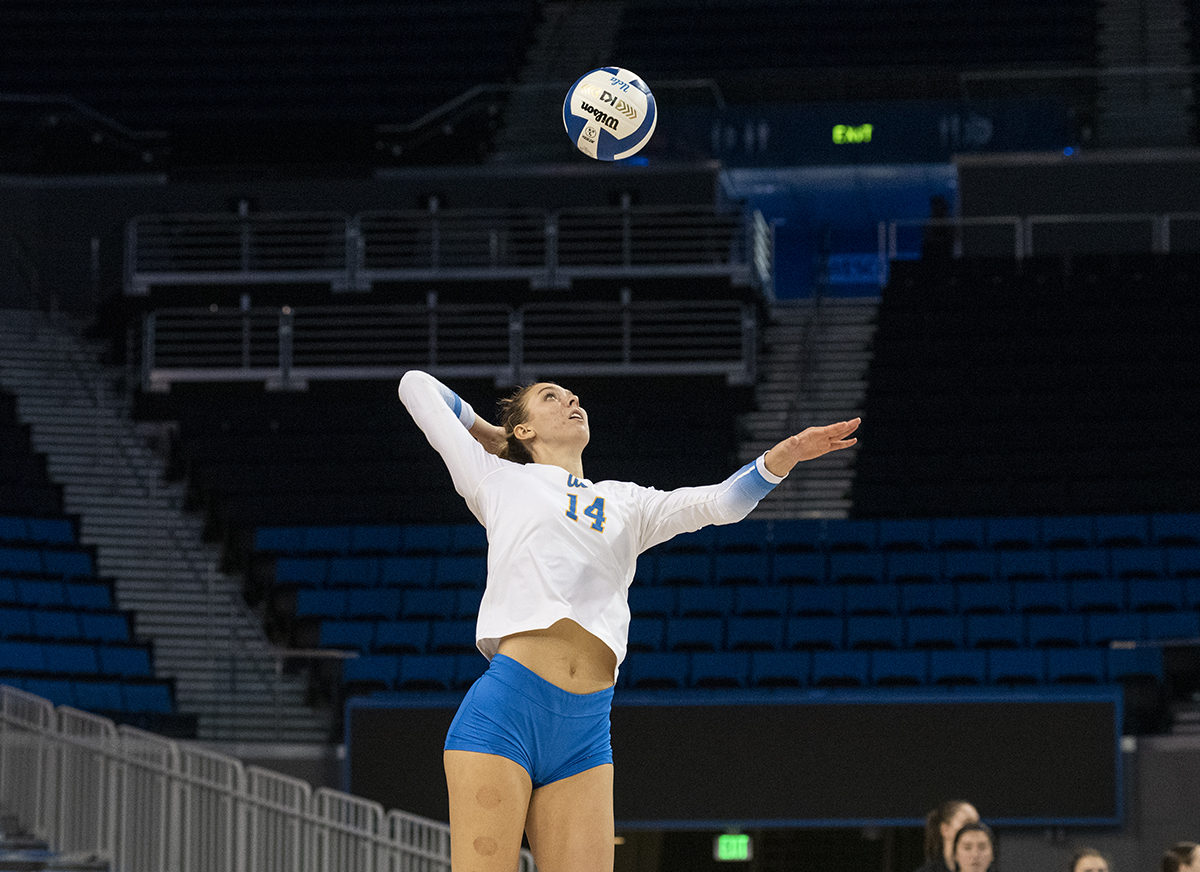 Former UCLA women’s volleyball outside hitter/opposite Mac May attempts a serve during a match against Arizona State on Nov. 19. May currently ranks second in Volley Bergamo 1991 in kills. (Lauren Kim/Daily Bruin)

The Bruins’ all-time leader in sets played is racking up kills abroad.

After graduating from UCLA in December following five seasons with the women’s volleyball program, outside hitter Mac May joined the Italian club Volley Bergamo 1991 of the Serie A1. May left Westwood as the all-time sets played leader in Bruins’ history and ranked third in program history in both kills and aces.

May has appeared in eight matches for Volley Bergamo, recording 61 kills on a 35.0% attacking percentage, including a season-high 15 kills on 29 swings against Megabox Vallefoglia on Jan. 30. May’s 7.6 kills per match ranks second on the team.

Despite May’s efforts, however, Volley Bergamo remains at the bottom of the Serie A1 table with a 4-15 record.

A former Bruin is taking her talents to a new league.

Nakase, who is Japanese American, played in the National Women’s Basketball League for two years as the first Asian American in the league. Following her playing career, she coached with the Agua Caliente and Los Angeles Clippers.

In the waning moments of a matchup against the top team in the Eastern Conference, Kyle Anderson came up with the decisive stop.

Defending the Chicago Bulls’ DeMar DeRozan with eight seconds left and his team holding a three-point lead, Anderson – who played for UCLA men’s basketball 2012 to 2014 – blocked DeRozan’s layup attempt and secured the rebound. The rejection and board would seal an eventual 116-110 victory for the Memphis Grizzlies.

With the victory, Memphis moved to 42-20, the third-best record in both the Western Conference and the NBA. 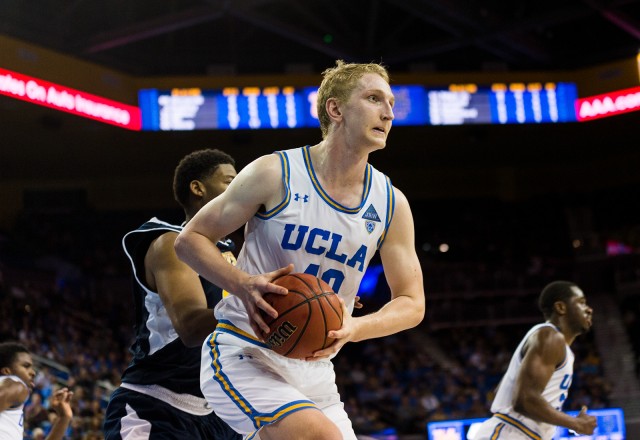 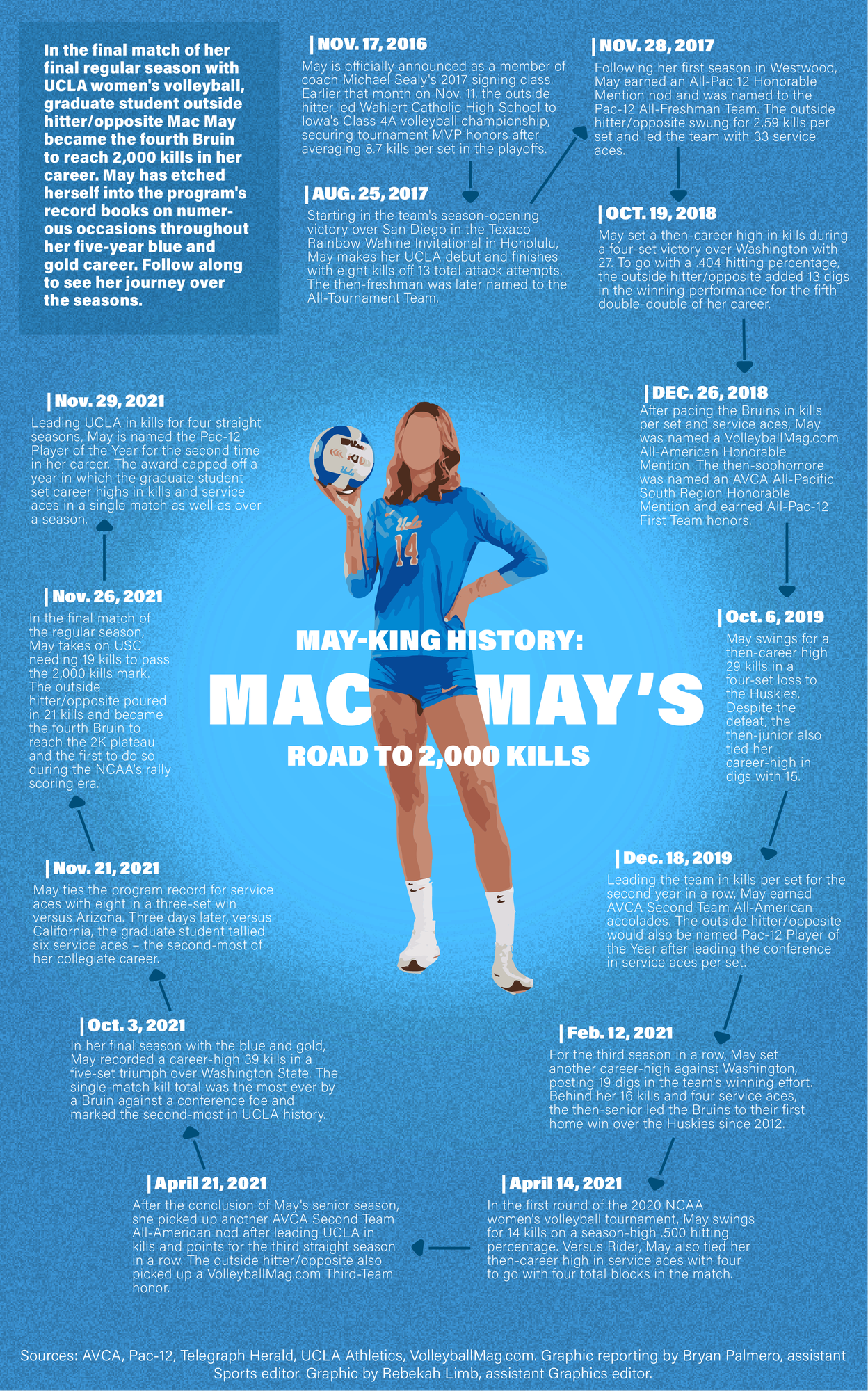 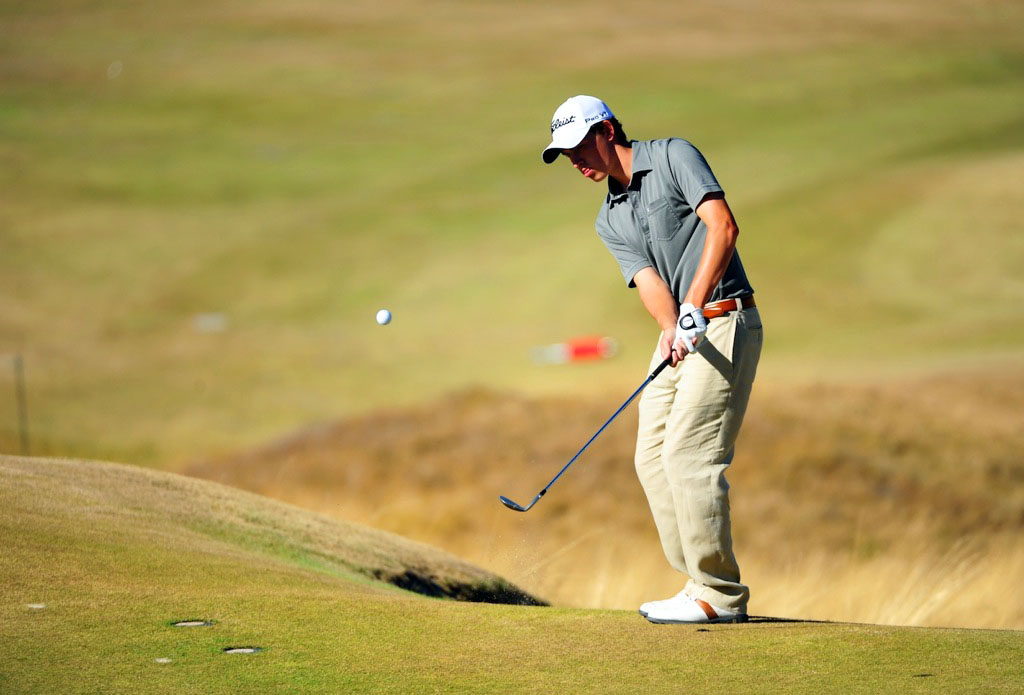 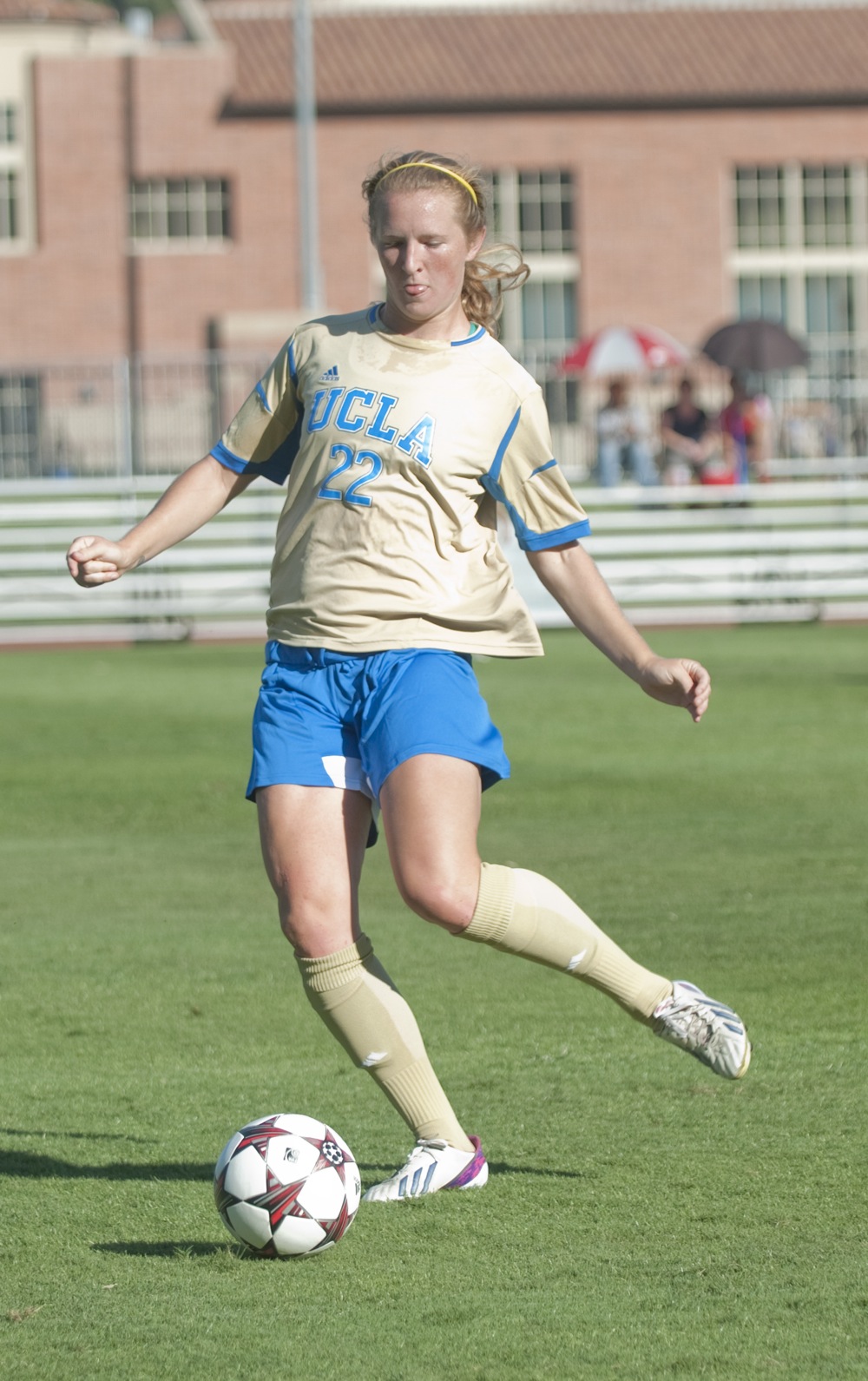