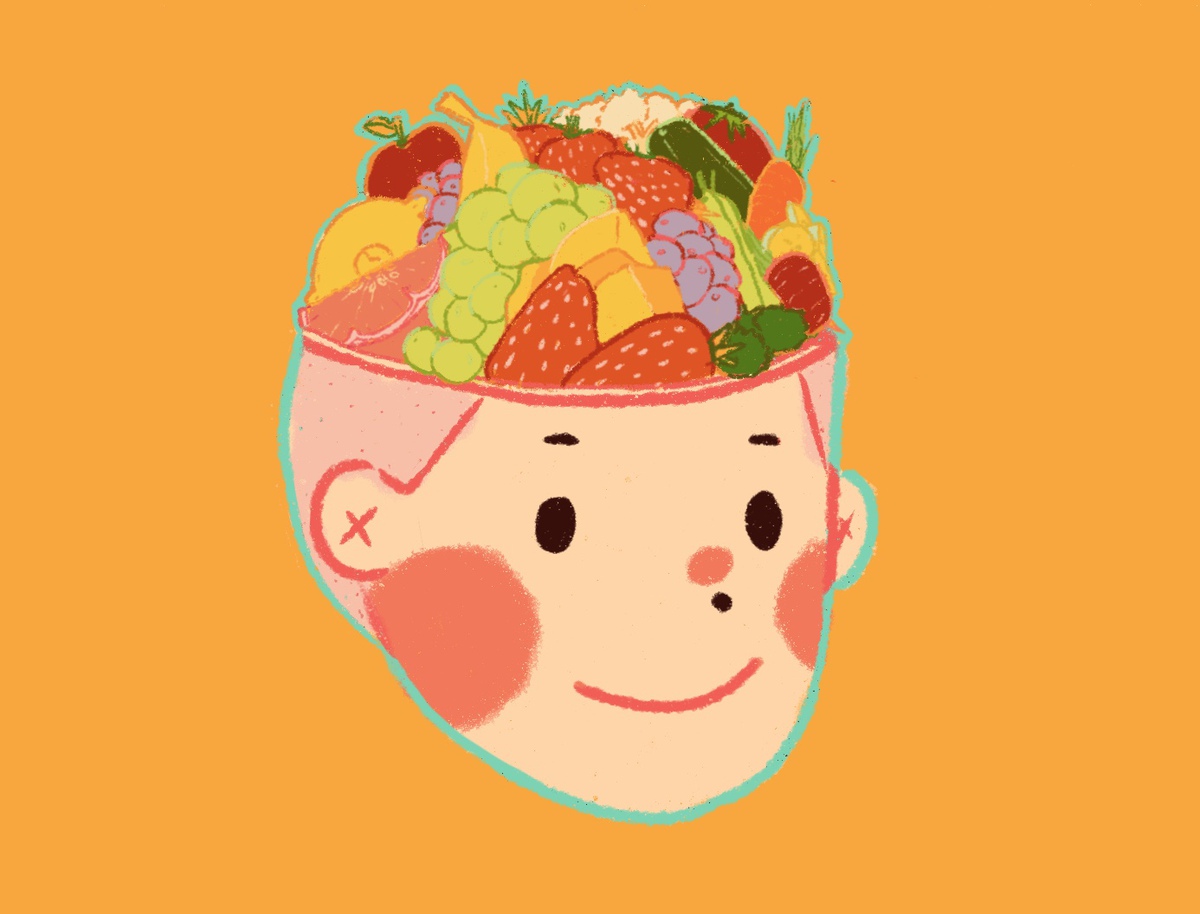 When it comes to maintaining a healthy lifestyle, Isha Das is listening to her gut feeling.

The second-year psychobiology student said she created “The Brain Food Podcast” in January to provide academic insight into the world of diet culture and fitness. As an aspiring gastroenterologist, Das said she utilizes the platform to converse with medical professionals about how gut health, exercise and nutrition can be employed together to improve one’s mental health and productivity. In hopes of normalizing the existence of stomach issues and intestinal diseases, Das said her interest in gastroenterology is propelled by a personal battle with an inflammatory bowel disease.

“Even though it’s a disease and I suffer from it every day, and I have to think about it every day, if it wasn’t for that, I wouldn’t be where I am today,” Das said.

After being hospitalized for severe stomach pain in her freshman year of high school, Das said she was unexpectedly diagnosed with Crohn’s disease, which required her to wear a long-term catheter to school for treatment. She said she feared her condition would ostracize her from her peers and began to see Crohn’s disease as a punishment that posed a threat to her normal high school experience. Growing up as an avid dancer who felt pressured to maintain a thin physique, the symptomatic weight gain from her illness was also damaging to her self-image and ultimately led to disordered eating patterns, she said.

“Your (dance) teachers are telling you your body is your craft in a way, so I was looking at my body in a way where I was like, ‘I need to be skinnier,'” Das said.

Despite regular trips to gastroenterologist offices and having to abstain from certain foods, Das said learning to manage her Crohn’s disease compelled her to develop a newfound interest in inventing recipes that adhere to her dietary restrictions. Das’ friend and frequent podcast listener, second-year ecology, behavior and evolution student Carla Bruebach, said she was impressed to see Das concoct healthier alternatives to their sorority house meals and has since become more cognizant herself of the foods she chooses to consume.

By deliberately inviting guest speakers who present new approaches to traditional medicine, Das said she hopes to challenge her listeners to reevaluate gut health as a central component of overall well-being. In the podcast’s first episode, Das said she spoke with Dr. Jonathan Jacobs, a gastroenterologist who specializes in the gut microbiome. They discussed how food cravings can be rationalized by the “gut-brain axis,” a relatively new research concept that suggests gut microbes have the ability to send direct biochemical signals to the brain and therefore control one’s appetite or emotions, Das said.

“No one really thinks about your gut health in terms of your mental health,” Das said. “That’s something that’s pretty new in the field of medicine.”

With the lack of podcasts that center young adults in health conversations, Das said she intends for “The Brain Food Podcast” to provide this youth perspective since she believes college students are particularly susceptible to making poor lifestyle decisions. The urge to self-indulge, alongside social media use and unrealistic beauty standards, are all factors that lead young people to look for quick fixes such as juice cleanses and extreme diets, which cannot substitute for long-term solutions, she said.

Expanding on the detrimental search for instant gratification in the podcast’s third episode, guest speaker Kimberly Flores said she recently retired from being a nurse practitioner to found Sophrosyne Health, a lifestyle and health coaching business, out of her frustration with the lack of help she was able to provide her patients. Beyond prescribing medication, Flores said it is also vital to prescribe sleep and regular exercise, especially in light of increasing chronic disease prevalence caused by highly processed diets and sedentary lifestyles.

“(My patients) were all suffering from chronic conditions, and I just hated the fact that they would come to me, ask for a pill, ask for a quick fix, but no one wanted to actually address all the stuff that they’re doing day in and day out that is slowly killing them,” Flores said.

While her previous podcast installments have focused heavily on physical health, Das said she also wants to use her platform to talk about mental wellness by interviewing psychiatrists and therapists. Continuing her weekly episode releases, Das said she hopes “The Brain Food Podcast” will motivate her listeners to prioritize their well-being in the long run.

“Invest in yourself and it’s going to be the best investment you make,” Das said. “People think that in order to become a better version of you, you need to sacrifice other things, and that’s not true. Balance is a key word of life. Balance is how you’re going to just thrive.” 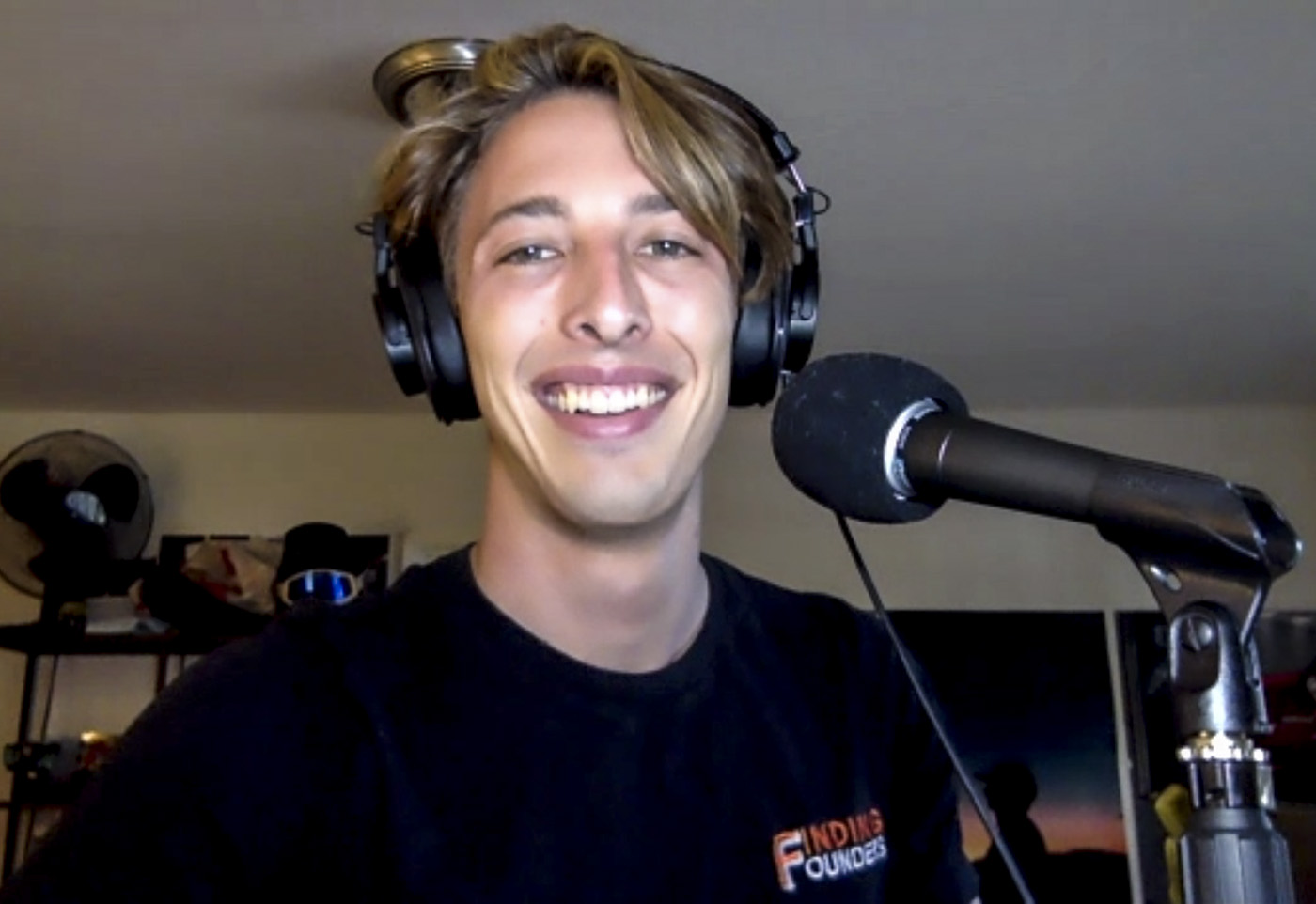