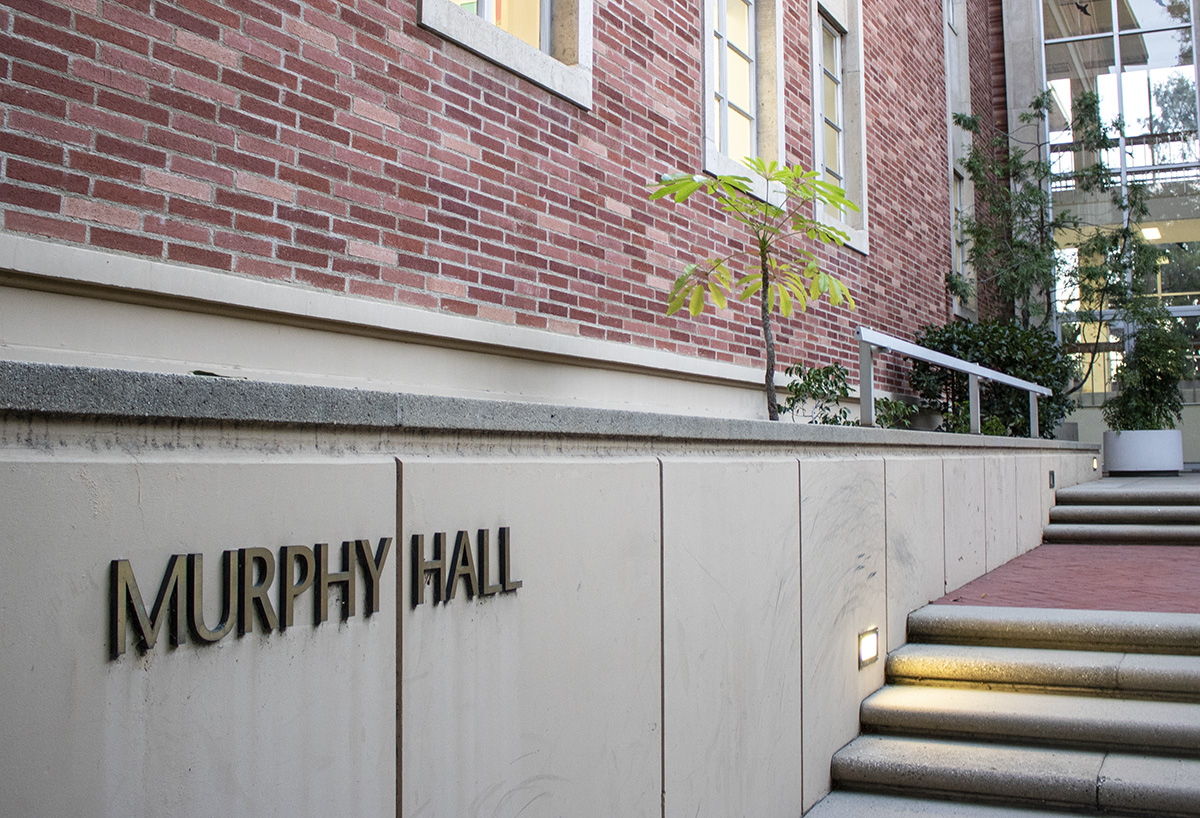 UCLA does not have a permanent Americans with Disabilities Act 504 compliance officer to enforce the ADA, leaving disabled students concerned about accessibility on campus. (Daily Bruin file photo)

Section 504 of the Rehabilitation Act of 1973 and the Americans with Disabilities Act prohibit institutions that receive federal funding from discriminating against those with disabilities. A compliance officer’s role is to ensure UCLA follows nondiscriminatory practices and issues policy changes when needed. UCLA’s former interim compliance officer, Christopher Elquizabal, resigned in September.

Monroe Gorden, the vice chancellor for Student Affairs, is temporarily assuming the role while the university searches for a permanent candidate, said UCLA spokesperson Bill Kisliuk in an emailed statement. Kisliuk added that Gorden previously served as the university’s compliance officer for more than 10 years but provided no timeline for hiring a permanent compliance officer.

While he served as the interim compliance officer, Elquizabal was also the associate director of the Center for Accessible Education, said Undergraduate Students Association Council Facilities Commissioner Jane Ni. She added that Gorden will similarly juggle numerous responsibilities as vice chancellor for Student Affairs. In recent years, the compliance officer position has not been a full-time job.

Ni said she would be hesitant to refer students to Gorden if they have concerns over compliance because of his limited bandwidth.

“I know Monroe does a lot, but if you add another full-time job onto someone’s already existing full-time job, they’re obviously not going to be able to perform at maximum capacity,” Ni said.

Although there is no requirement for the compliance officer to have a law degree, Quinn O’Connor, a fourth-year theater student and co-founder of the Disabled Student Union, said it would be reassuring to have someone who has thoroughly studied disability rights and the ADA.

“It seems standard to me that they would actually have great knowledge of the law and how the law operates in this role,” O’Connor said.

She added that Gorden’s legal license is currently inactive.

Ni added that the compliance officer should be someone without conflicts of interest tied to their other roles at UCLA.

“You would hope that the compliance officer would not be someone who is so high up in school leadership,” Ni said. “A lot of the issues for compliance would be related to the CAE, which Monroe technically oversees, so it’s a huge conflict of interest in the role and a cop-out for UCLA to avoid hiring a 504 compliance officer.”

Ni said even when Elquizabal was the interim ADA 504 compliance enforcer, there was a lack of objectivity because of his involvement with the CAE, which the compliance officer is meant to critically assess.

“The compliance officer shouldn’t really be under the CAE because they’re meant to help hold the CAE accountable,” she said.

She added that Elquizabal does not have a law degree.

Ni said she hopes to have direct communication with the future compliance officer given that the Facilities commission is active in disability and accessibility issues.

“We would like to have a relationship with the ADA 504 compliance officer and, most importantly, to be able to direct students to somebody that’s a resource for them if they feel like their rights are being violated,” she said.

O’Connor and Ni said they hope disabled student leaders are included in the process of hiring a full-time compliance officer, though they are skeptical because of past hiring experiences.

Disabled student leaders were previously involved in the hiring process for a new director of the CAE, and Student Affairs hired Norma Kehdi despite student recommendations for a different candidate, O’Connor said.

“I think they’ll let us in the interviews, but I don’t think they’ll take our opinions that seriously since they didn’t last time,” O’Connor said.

Ni said student input in the hiring process could help foster a more direct line of communication between the compliance officer and FAC.

“The world and UCLA were not built for disabled people,” O’Connor said. “UCLA should be taking some of these obvious steps to remedy things, and that starts with getting a compliance officer who can focus on it.” 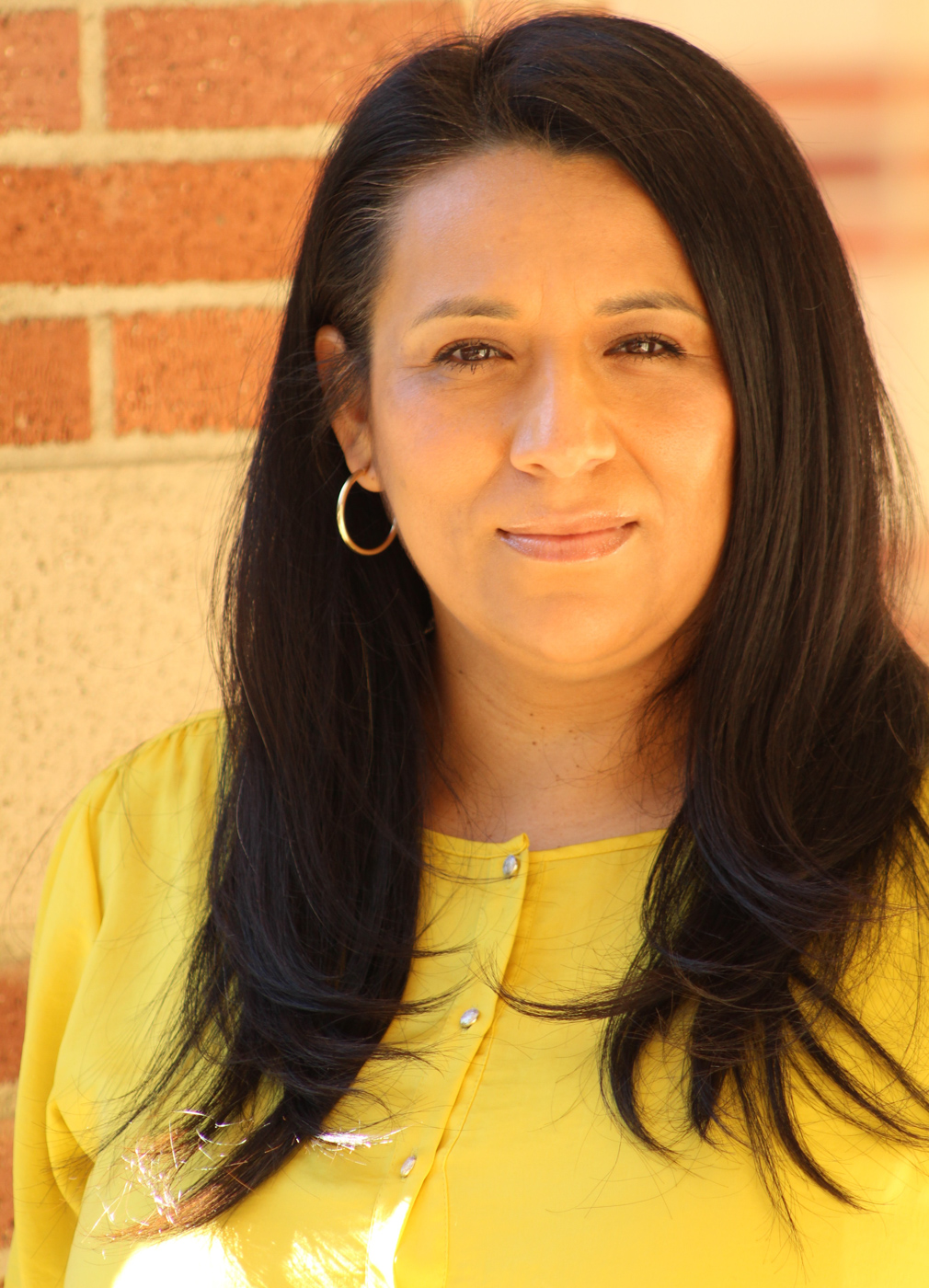 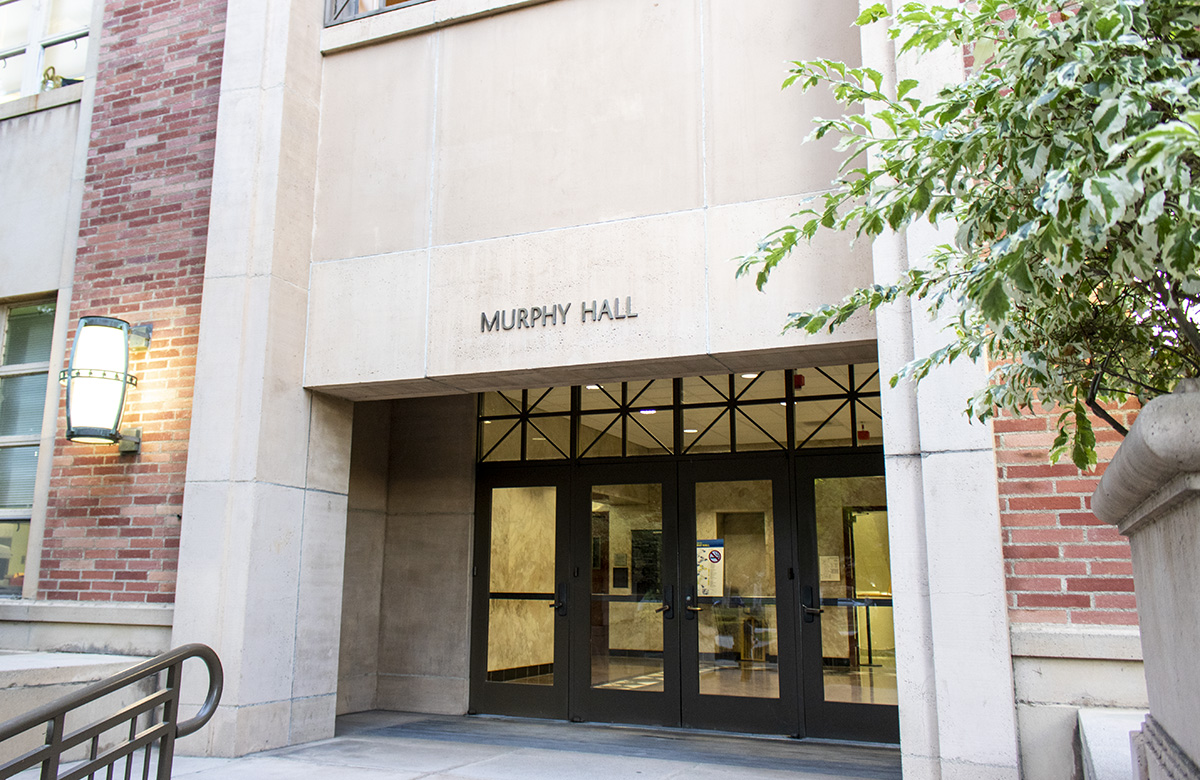 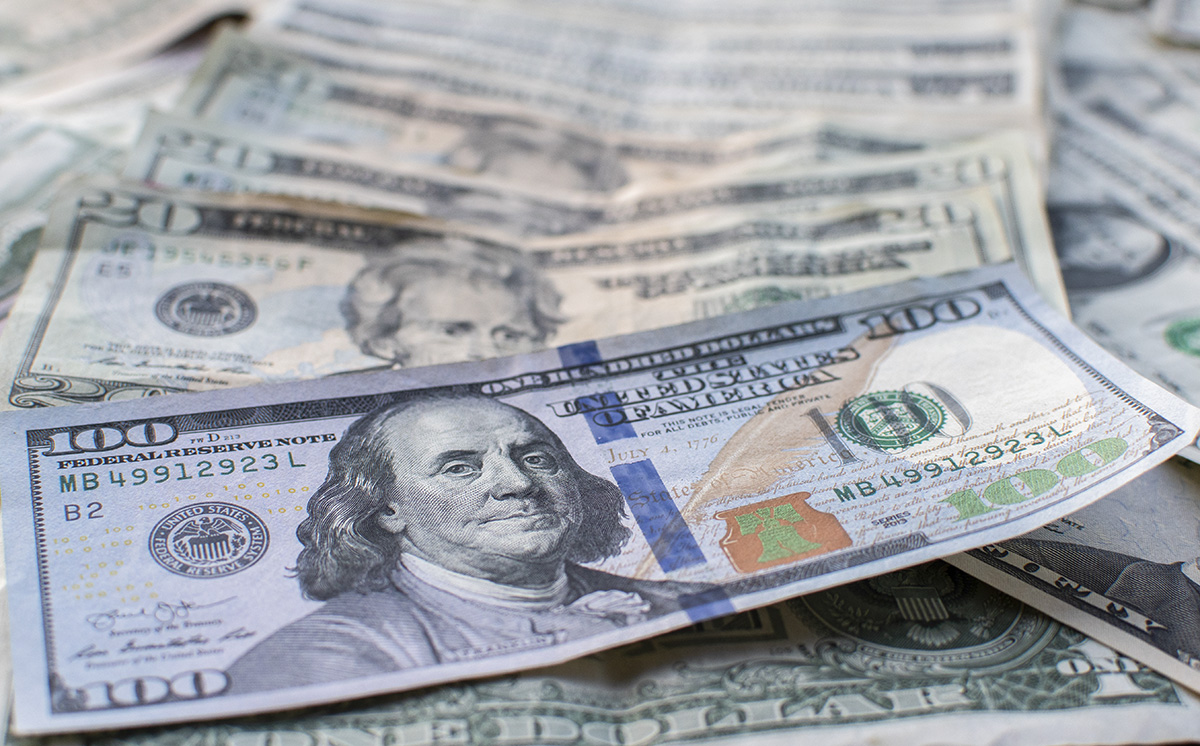