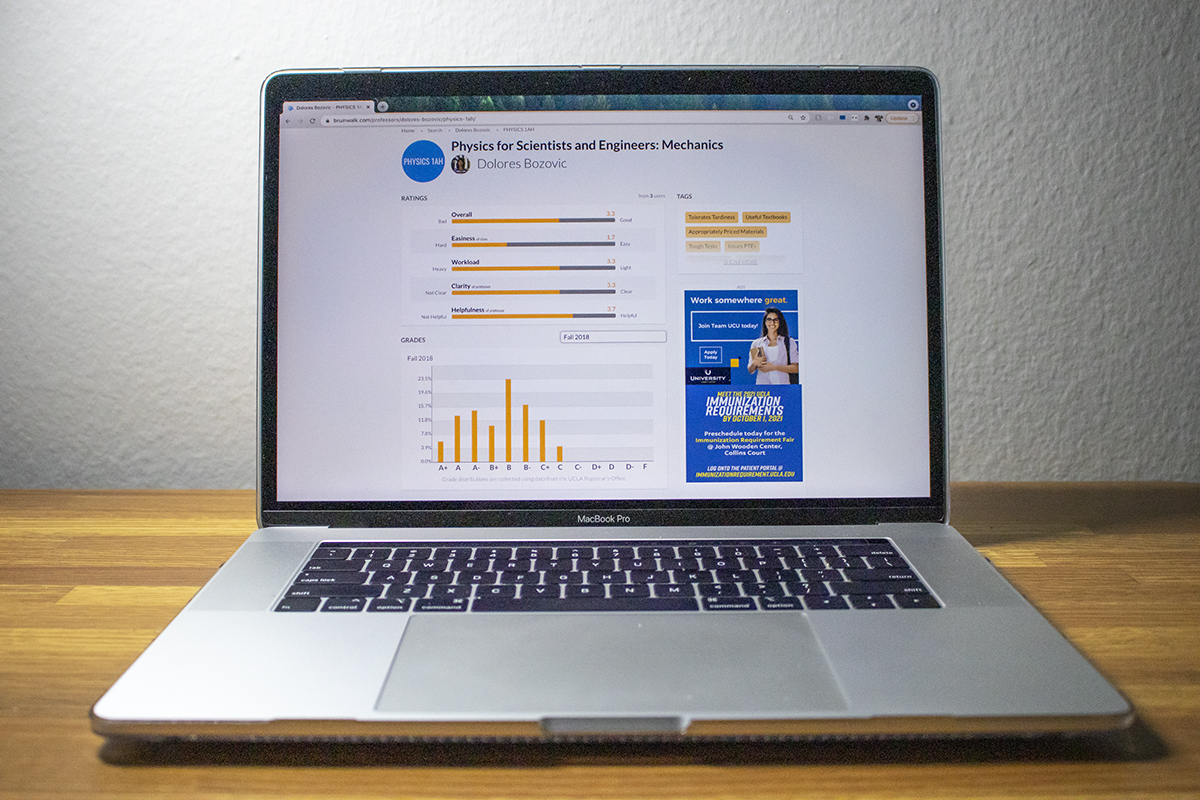 With midterms rapidly approaching – and for many, the first in-person midterm in more than a year – students discussed their experiences with the bell curve.

The bell curve is a grading method that evaluates students’ academic performance in comparison to other students in the course, according to Study.com. Grades are distributed so a set percentage of students who perform above the class average get As, those who perform near the average receive Bs and Cs, and so on.

Annie Pollak, a fourth-year business economics student, said her grade largely depends on how other students in the class perform.

“In econ, it’s not as much how well you actually do on the test. I could get a 60% on the test, and if everyone else gets below me, I get an A in the class,” Pollak said. “It’s definitely more based on how you do compared to other people.”

Anil Chaganti, a second-year molecular, cell and developmental biology student, said he understands how a different curve in the same course can affect students firsthand.

Chaganti said the cutoff for an A in his current class – Chemistry and Biochemistry 14D: “Organic Reactions and Pharmaceuticals” – is 94%, whereas in the same course taught by a different instructor, the cut-off for an A is 90%. He added that he feels this standard is not equitable.

There is also added pressure when nearly-perfect grades are seemingly a requirement for graduate school, said Chaganti, who is a pre-med student. This pressure is on top of juggling extracurricular activities and career development, he added.

Chaganti said that there is a perception that other students are doing every activity and getting perfect grades, which increases stress.

UCLA does not have a policy that mandates grading practices, said UCLA spokesperson Ricardo Vazquez in an emailed statement.

Vazquez said the grading policy for each course is up to individual instructors as per UCLA Academic Senate regulations. According to senate regulation A-306, the instructor is responsible for determining each student’s grade. This follows the senate’s policy on academic freedom, which gives instructors the ultimate authority to run courses as they choose.

“Because individual instructors set their own grading approaches and norms based on the topics being taught, the level of the course and the students, class enrollments and other criteria,” said Vazquez. ”It is difficult to make generalizations about grading by school or department, or over time.”

Pollak also said that in her experience, how instructors implement bell curve grading varies by department. She added it is much more common in the economics and management departments for her major than for her public affairs minor.

Economics department chair Jinyong Hahn said in an emailed statement that the department does not mandate a curve but does have a suggested set of guidelines for grade distribution in core classes – such as Economics 11 – that do not apply to upper-division courses. Hahn said this is to avoid major differences in grading the same course across different quarters and instructors.

Chaganti added that despite these external pressures, his experiences with other students have been positive, and the environment has been very supportive and collaborative.

However, other students had a different experience with courses graded on a curve.

Pollak said one of the main downsides she sees with bell-curve grading is that students are less likely to collaborate with each other. Students are less willing to share information with just anyone in class group chats, she said, but she has not witnessed outright sabotage, such as someone giving out deliberately wrong answers.

Chaganti said that there is extra pressure going into tests, since the majority of his grade is dependent on them. However, he said he remains optimistic that there will be some sort of positive curve on the midterm.

“The econ curve can make studying for midterms more stressful because you are graded compared to other people,” Pollak said. “This makes the study environment less collaborative because at the end of the day, we are graded against each other, even if we study together.” 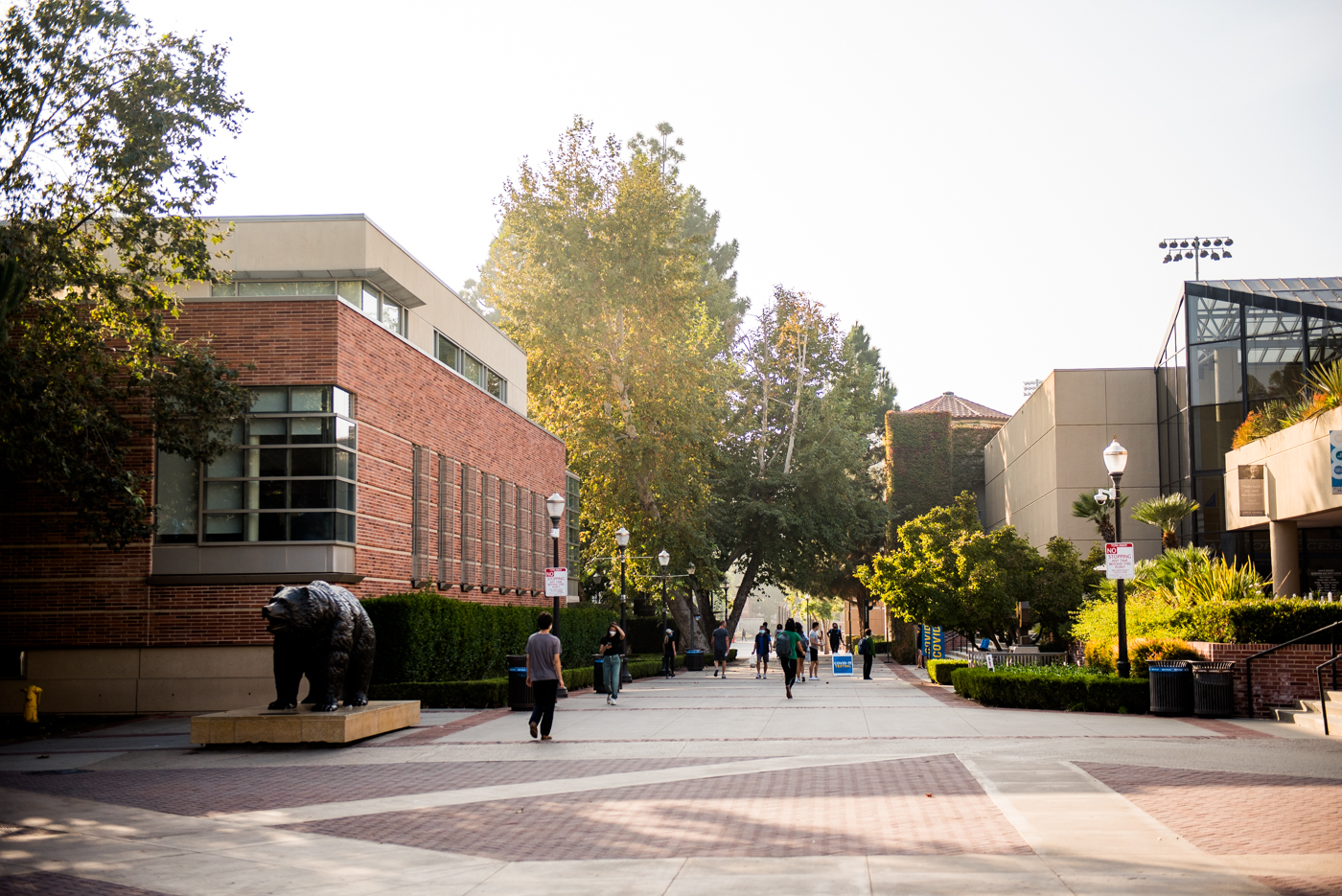