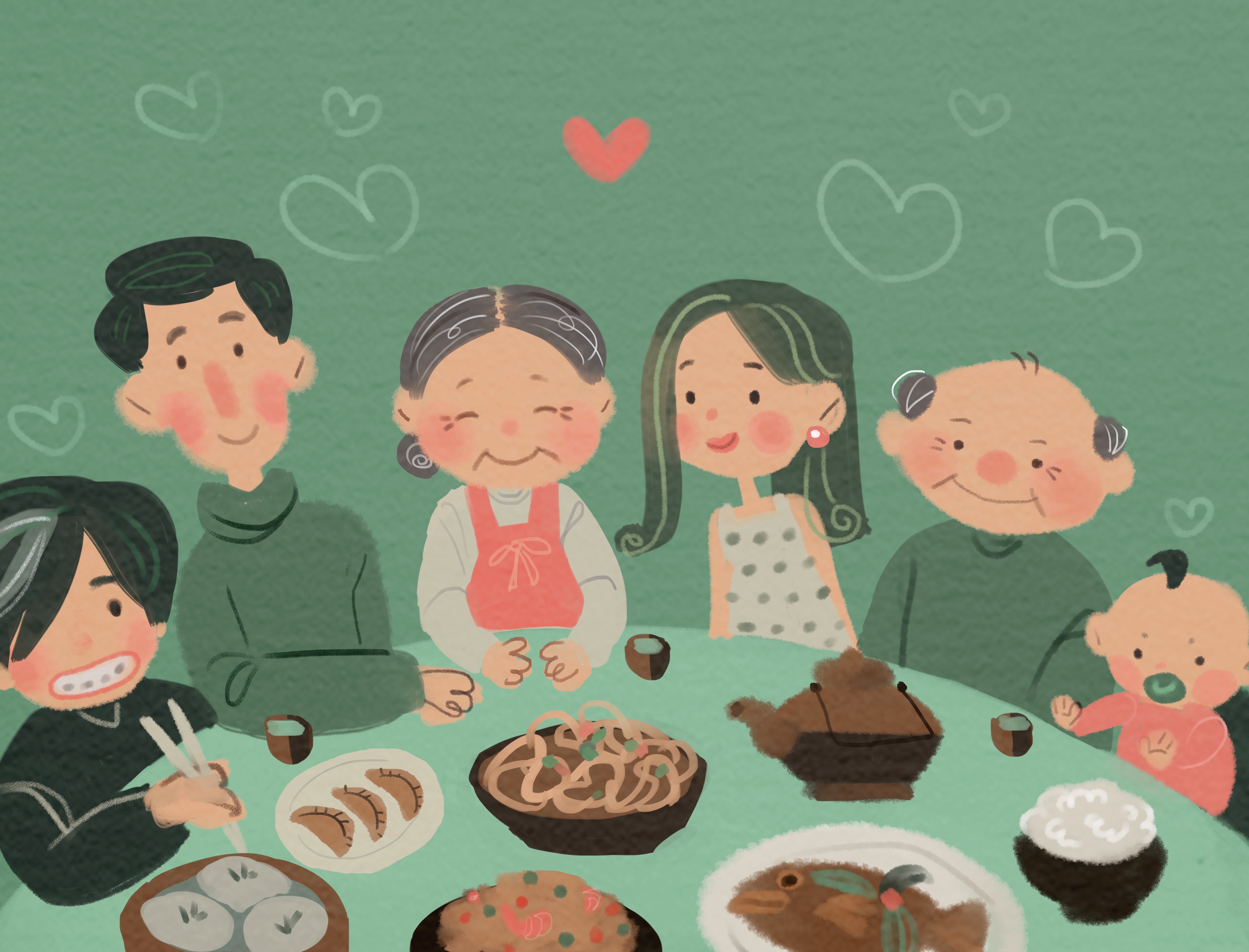 We have all heard the saying that food is the key to the heart, but what about food as the key to one’s culture?

For many Bruins with Asian heritage, cooking and eating food, especially with family, provides a connection to loved ones that transcends distance, overcomes language barriers and spans generations.

Second-year applied mathematics student Allen Tong said that while attending high school in Florida, food helped bridge the overseas distance between him and his family who live in China. His parents once mailed him a box of mooncakes, an important part of the Mid-Autumn Festival symbolizing family unity.

“When I go to school, it’s almost six months away from family, and sometimes it is a little difficult, so (receiving the mooncakes) was definitely a time where I feel my family and my home again,” Tong said.

“It’s something that we see as a symbol of good luck in anything. So Chinese New Year, or birthday celebrations, any chance we get, we make sure to have a noodle dish,” Shay said.

Shay said food became an integral memory of her travels to Asia. She added that the first thing her family did during summer visits to Singapore and Taiwan was to gather everyone to eat.

“One thing I remember clearly was loving the food,” Shay said. “My grandparents would always cook, and it was always a big whole family affair.”

Other Bruins share similar experiences of grandparents and their display of love through food.

Shay said food has allowed her to overcome the struggle of a language barrier and living in different countries in order to better connect with her grandparents.

“There’s something about cooking and food that through recipes and everything, you kind of understand the meaning,” Shay said. “It’s something that helps minimize the language barrier in some ways.”

First-year engineering student Jamie Weisel said her grandma cared for her after undergoing surgery that required her to go on a liquid diet.

“My pawpaw came over to our house, stayed with us, and she made me porridge – jook. That’s how she cared for me,” Weisel said.

Weisel said food is an important part of her culture because it is something that has been passed down from multiple generations.

Bruins like Tong find pride in sharing their Asian culture through food. Coming from a high school with many non-Asians, Tong said food was a symbol of where he came from and that he was proud to introduce foods like shrimp dumplings or baked ribs to others.

Shay said her mother’s experiences helped her understand how food can be seen as a sign of love.

“My parents would tell me all the time that how their parents expressed love to them was they would cook for them, they would give them the money to buy food, they would eat together,” Shay said. “That was their way of expressing, rather than (through) verbal or physical actions.”

As a first-generation Asian American, Shay said her parents try to carry on this same expression of love through food with her, along with more Western values of hugs and verbally saying “I love you.”

Second-year anthropology student Ahmad Rajwany also notices food as a sign of love, not only from growing up in an Indian household but also in speaking to friends who are from different areas in Asia. He said he noticed that a common way his parents and his friends’ parents show their care is by bringing them cut-up fruit while they are studying.

“It’s not really a traditional way of showing love physically, but it’s something that you kind of understand, like, they do this because they love you and they care about you,” Rajwany said.

As Asian Bruins have grown up, those like Weisel are recognizing the significance of food in their culture.

“As a kid, you’re just like, ‘Oh, yummy food,’ but now you’re like, ‘Oh I should really start learning how to cook these foods, so I can make them for my children or my relatives,’” Weisel said.

Rajwany said he also wants to learn how to make the food of his culture, and he has been doing this by following recipes online or helping his grandmother cook. 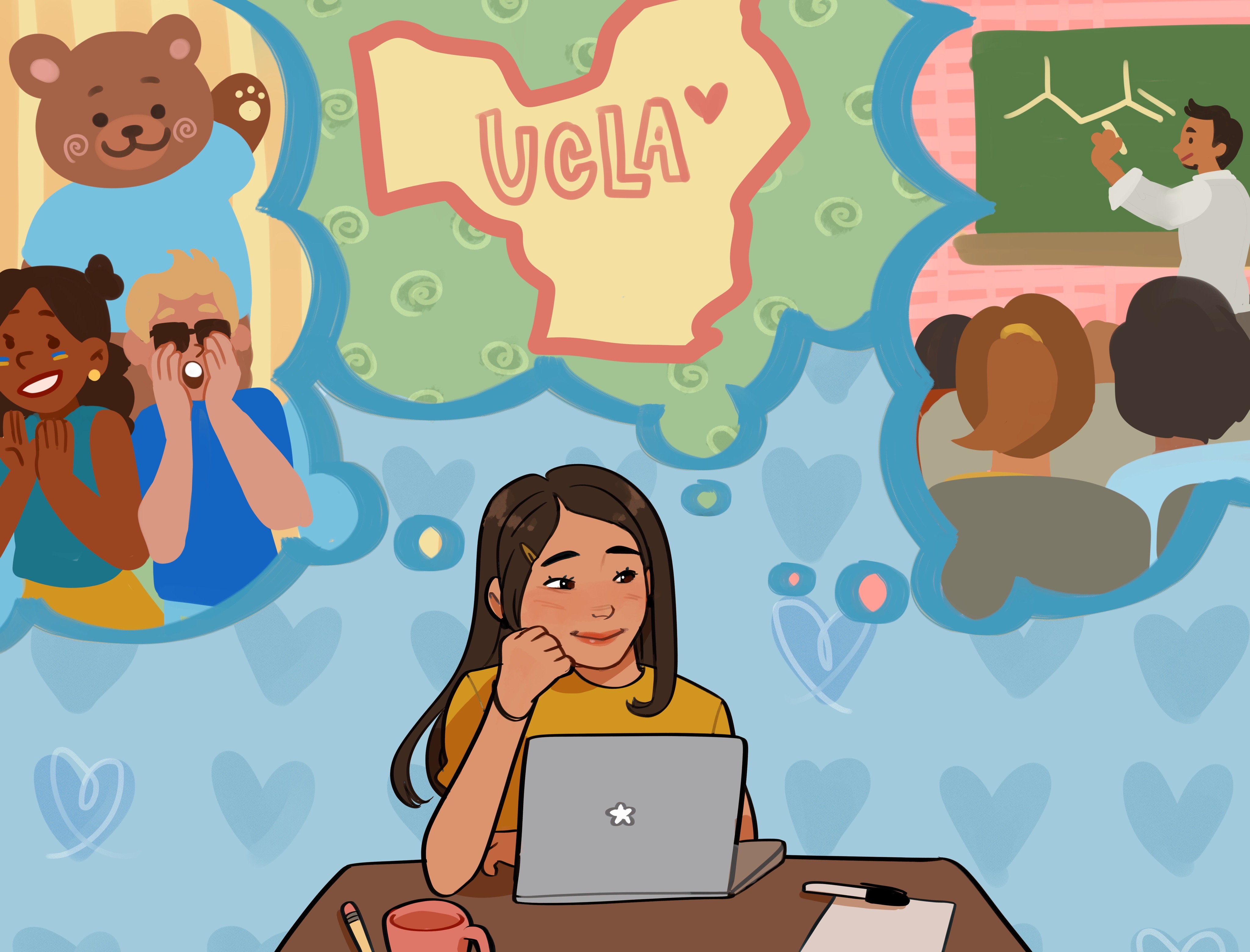 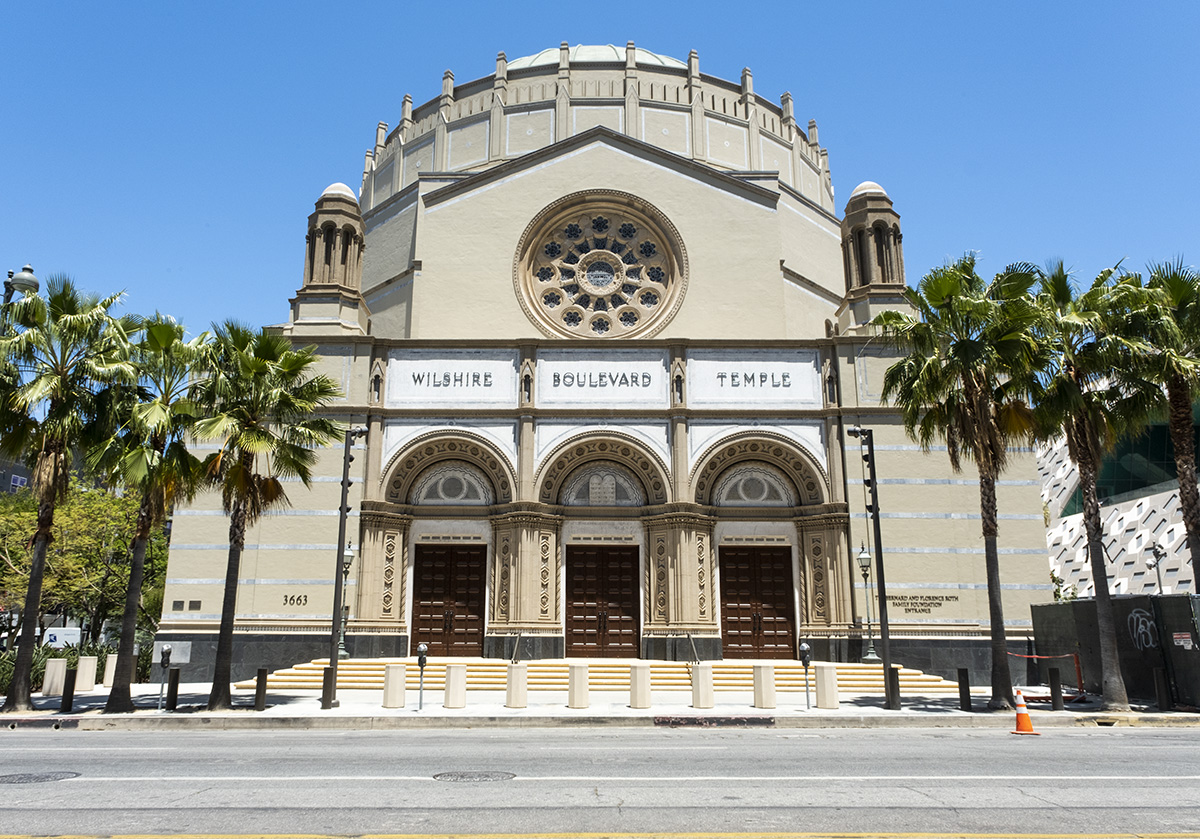