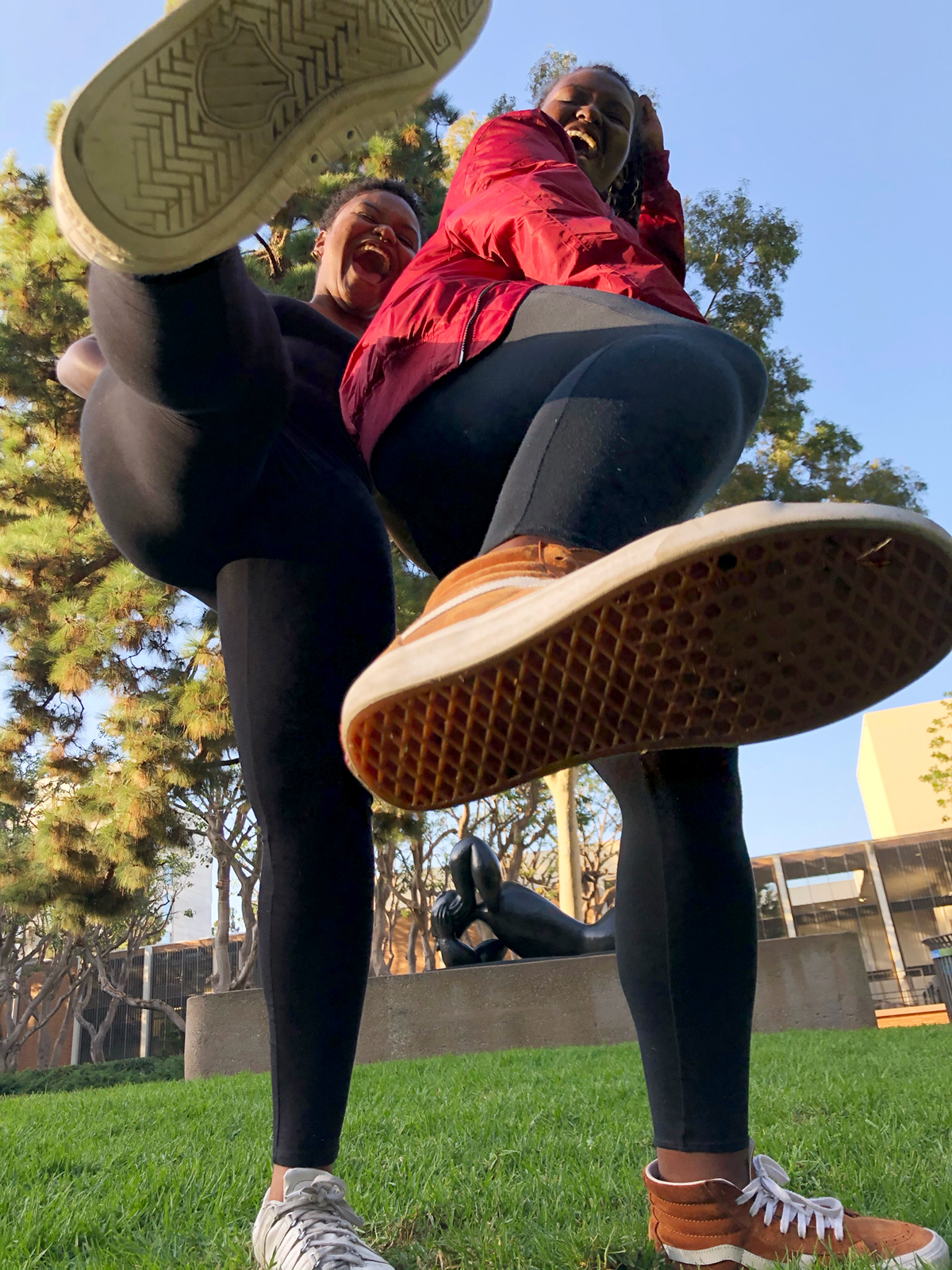 Hosted by Nia McClinton and Jana Lang, “Foot On Yo’ Neck” creates a space for Black women and femmes to connect and feel heard. Spotlighting guests such as the founder of Ink the Diaspora and UCLA assistant professor Ugo Edu, the podcast team hopes to offer a platform for Black women to network and find opportunities. (Courtesy of Jana Lang)

An unapologetic podcast is putting the pressure on listeners while ensuring Black women feel heard.

Created and hosted by alumni Nia McClinton and Jana Lang, “Foot On Yo’ Neck” is a podcast aiming to form a community for Black women to freely discuss their thoughts and bond with each other. Through guest interviews, conversations about daily life and other recurring segments, McClinton said she and Lang use their podcast as a platform for Black women to be understood by individuals with shared experiences.

“’Foot On Yo’ Neck’ started as a radio show at UCLA,” McClinton said. “The whole driving force behind putting it out was not feeling like there were safe spaces for Black women to be heard (and) listened to authentically.”

While the podcast has its roots in UCLA Radio, McClinton said the COVID-19 pandemic led the co-hosts to record episodes of the show on their own as they were unable to use the on-campus radio studio. She said the show was the only one in UCLA Radio led by Black women at the time. Creating the show gave listeners, guests and the hosts a space where they could feel understood and valued, she said.

Now in its second season, the podcast covers a plethora of topics ranging from sustainability and fashion to the experiences of Black international students. For Lang, standout episodes include one featuring Tann Parker, founder of tattoo platform Ink the Diaspora. Parker’s platform, which includes a website and Instagram page, highlights tattoos on dark skin in response to colorism and racism in the tattoo industry.

“I probably had the most fun (with) Ink the Diaspora,” Lang said. “I have a lot of tattoos, and we were talking about using tattooing as a method of liberation for Black femmes.”

The podcast also features some recurring segments, such as “Put Yo’ Name On It.” During episodes with guests, McClinton said the segment is an opportunity for the hosts and guests to vocalize, imagine and claim goals for themselves. Additionally, Lang said they began implementing lightning rounds – quick questions at the beginning of episodes to break the ice – and once had a segment in which hosts ranted about annoying things they’ve seen on social media and in everyday life.

When inviting people onto the show, McClinton said the pair chooses to invite Black women as guests. As multimedia artists themselves, she said they gravitate toward other creative and artistic women. Social media has been the prime method of finding invitees, she said, but they have also welcomed friends and other Black women they admire. For instance, the podcast has featured UCLA assistant professor Ugo Edu and TK Saccoh, founder of popular anti-colorism Instagram page The Darkest Hue.

“(We’re) maintaining our vision and our mission for what we want to do,” Lang said. “But at the same time, … it’s really exploratory in terms of what guests that we bring onto our show.”

One guest was alumnus, model and artist Ifeoma Bosah, who appeared on the second season of the podcast. With Lang and McClinton, Bosah discussed her experience as an artist and content creator. Bosah said she hoped people who tune in to her episode would be inspired to ignore other people’s judgments and live life on their own terms.

“Their questions (were) really insightful and angled towards who I was and what my mission was,” Bosah said. “I wasn’t just invited into the space – I felt like I became part of it for the hour that I was talking with them.”

Resisting oppressive systems of power while being community-centered is a primary mission of the podcast. When creating the graphics and music for the podcast, Lang said the co-hosts ensured they brought on Black women to help them design these aspects. Musical artist Playing indigo created the theme song, and UCLA alumnus Ariel Mengistu produced the podcast graphics.

“We make sure that we are talking to Black women and femmes to help us keep our show going,” Lang said. “Systems that are currently oppressing us want us to hate ourselves, but they also don’t want us to work with other people. So it’s an act of resistance to be community-oriented.”

In the future, Lang said she and McClinton hope to introduce merchandise their listeners can buy. Their goal is not only to be able to raise money to pay themselves for their work but also to repay their listeners by creating a platform that helps Black women network and find work opportunities, she said. “Foot On Yo’ Neck” can also illustrate that listeners’ individual experiences matter, McClinton said, and that Black women deserve respect.

“Black women’s experiences are not objective,” McClinton said. “Their subjective experiences matter, and we should be treated as such.” 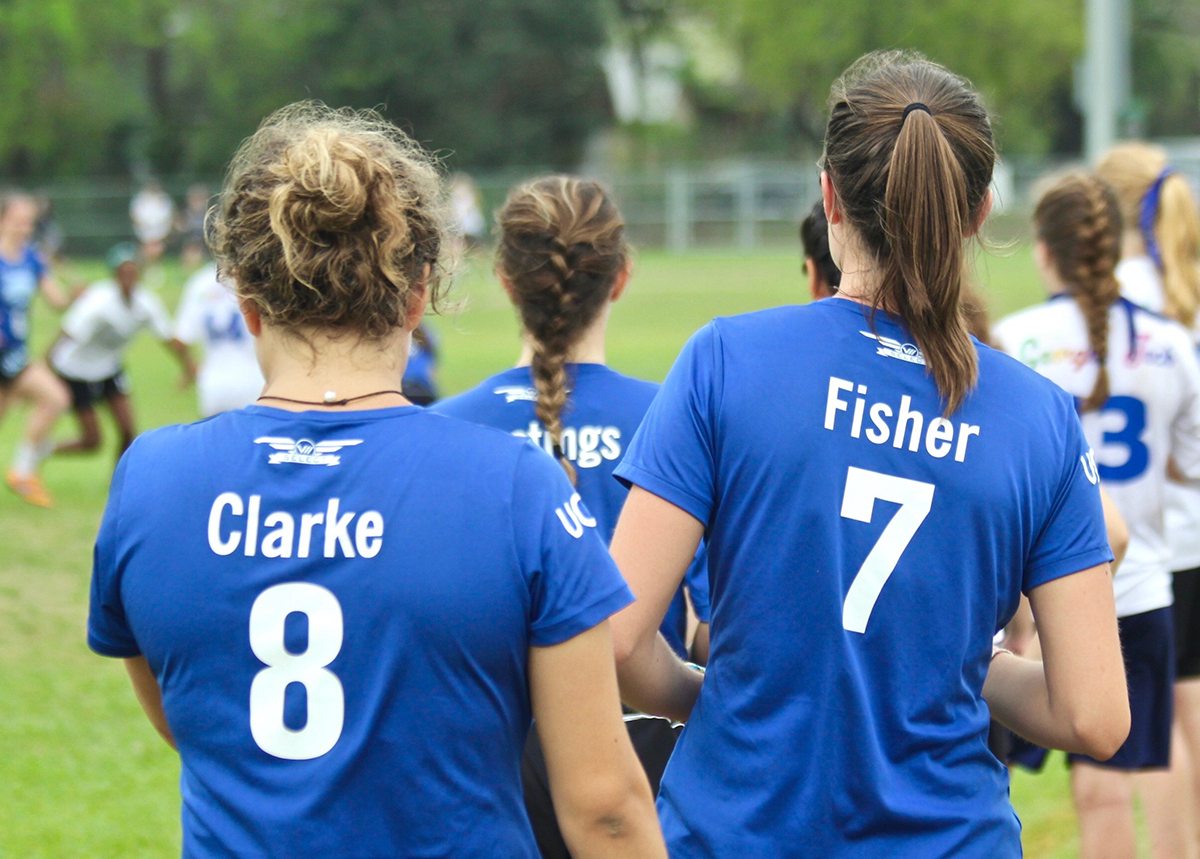 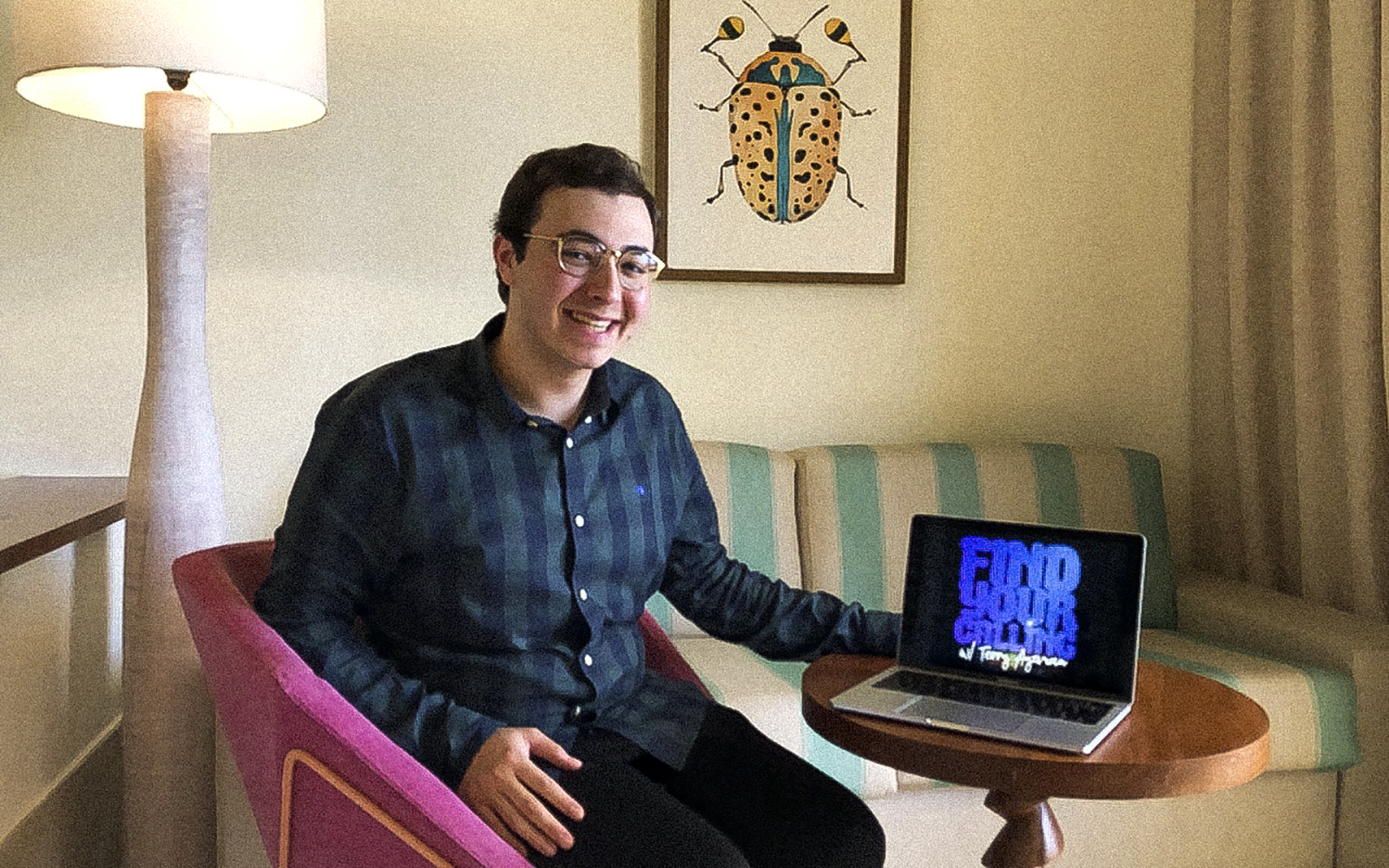