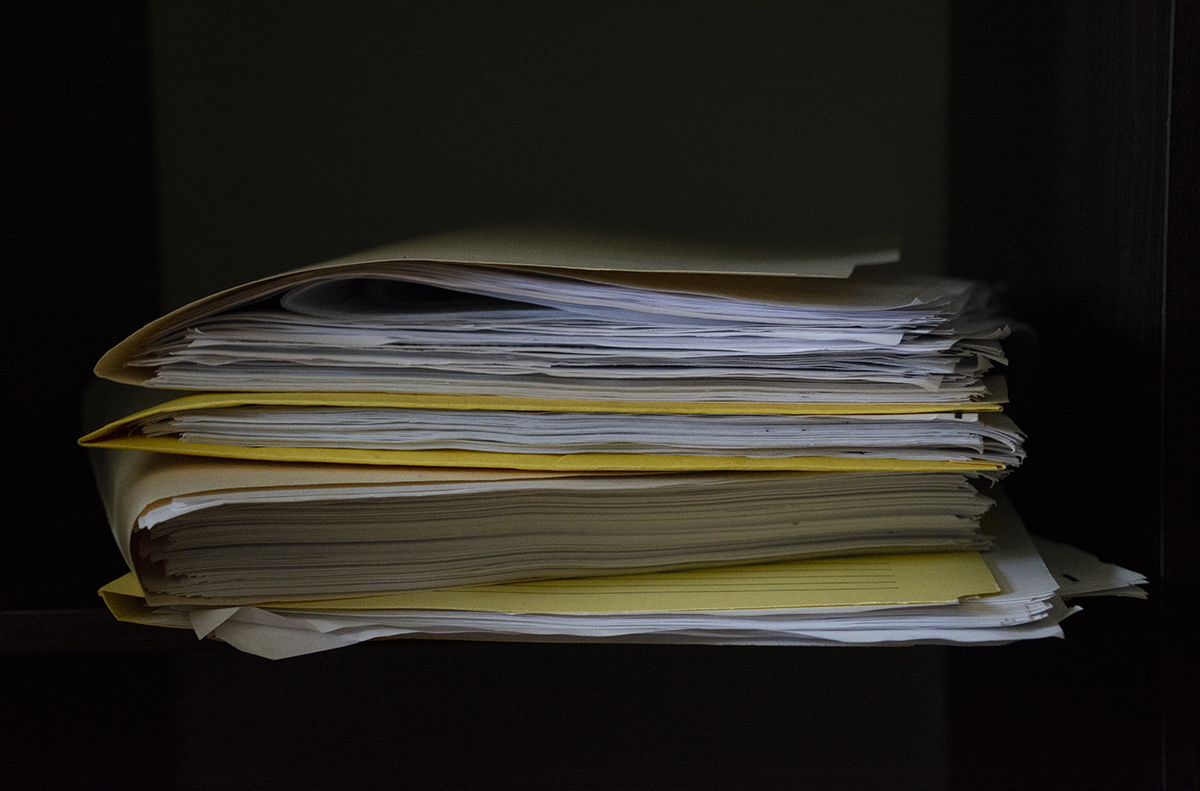 By Justin Jung and Emmi Deckard

The North Westwood Neighborhood Council voted in mid-May to recommend reforms to the business appeals process that would discourage serial appellants.

If implemented by the city, the NWWNC recommendations would place new restrictions on a single individual filing repeated appeals. Appellants would be allowed to file up to five appeals, but the filing fee would increase with each subsequent appeal.

In Westwood, appeals are formal requests to the Los Angeles Department of City Planning which are typically filed against businesses or properties that an individual believes are in violation of city planning ordinances and operation.

The council’s recommendation followed concerns that appeals in Westwood were overused and treated businesses unfairly by putting a disproportionate amount of expenses on businesses compared to appellants.

Several city departments are looking to increase the cost of filing appeals in order to recoup costs to the city. However, Westwood council members are suggesting alternative reforms that would involve gradual price increases in order to discourage serial appellants while keeping the appeals process accessible.

Between 2000 and 2018, 70 appeals were filed against Westwood businesses with nearly one-third of them filed or co-filed by Steve Sann, according to records obtained by the Daily Bruin. Twelve were filed by the Holmby-Westwood Property Owners Association or its president, Sandy Brown, and 11 by Wolfgang Veith, according to the records. No other individual or entity was listed as having filed more than two appeals in Westwood over the same period.

[Related: Game of Zoning: How Steve Sann’s appeals have obstructed businesses in Westwood]

When asked to comment about the NWWNC recommendations, Brown said in an emailed statement that the Holmby-Westwood Property Owners Association is not part of the NWWNC boundaries. Brown added that they would continue to work with the city regarding filing appeals.

“We will continue to work with the city regarding filings/appeals and believe the cost should not be prohibitive for anyone in any part of our city,” Brown added.

Appeals are likely prohibitive expenses for prospective Westwood business owners because of the direct cost of fighting the appeal and the indirect cost of lost revenue since their business may remain closed throughout the process, said Andrew Thomas, the executive director of the Westwood Village Improvement Association.

The office of LA Chief Administrative Officer, Richard H. Llewellyn Jr., found that processing appeals costs the city $37.4 million annually, with the current fee level making up for $23.4 million of the costs, according to an NWWNC presentation from 2020. By increasing the filing fee, as much as $31.3 million could be recouped, reducing the deficit by about $8 million, according to the presentation.

Although similar efforts were made in 2017 to increase the cost of filing an appeal, the fee has remained the same since 2009. In February, city planning proposed to set the fee at $161, while the city administrative officer recommended to increase the fee to $16,097.

However, efforts to increase fees have been met with concerns among neighborhood representatives that doing so would make it more difficult to file legitimate appeals against improper city decisions, especially for low-income residents.

In order to address these concerns, the NWWNC recommended that filing fees could gradually increase with consecutive appeals, Skiles said.

All individuals should be able to file appeals when they are seriously affected by a planning decision, rather than reserving the appeals process for the rich and powerful, Skiles said.

While increasing the cost of appeals to non-applicants brings up questions of equity, it would also protect businesses and city resources from serial appellants, Thomas said.

While some people may only file one appeal their whole life for issues that directly affect them, others in Westwood are serial appellants who weaponize appeals by filing against multiple items, Thomas said.

The WVIA has made its own recommendation to the city that is similar to the NWWNC’s recommendation and is also meant to discourage serial appellants in Westwood, Thomas said.

“At that point I feel like there’s an equity issue, in that it’s unfair that you’ve taken this amount of city resources and used them for your own purposes,” Thomas said. 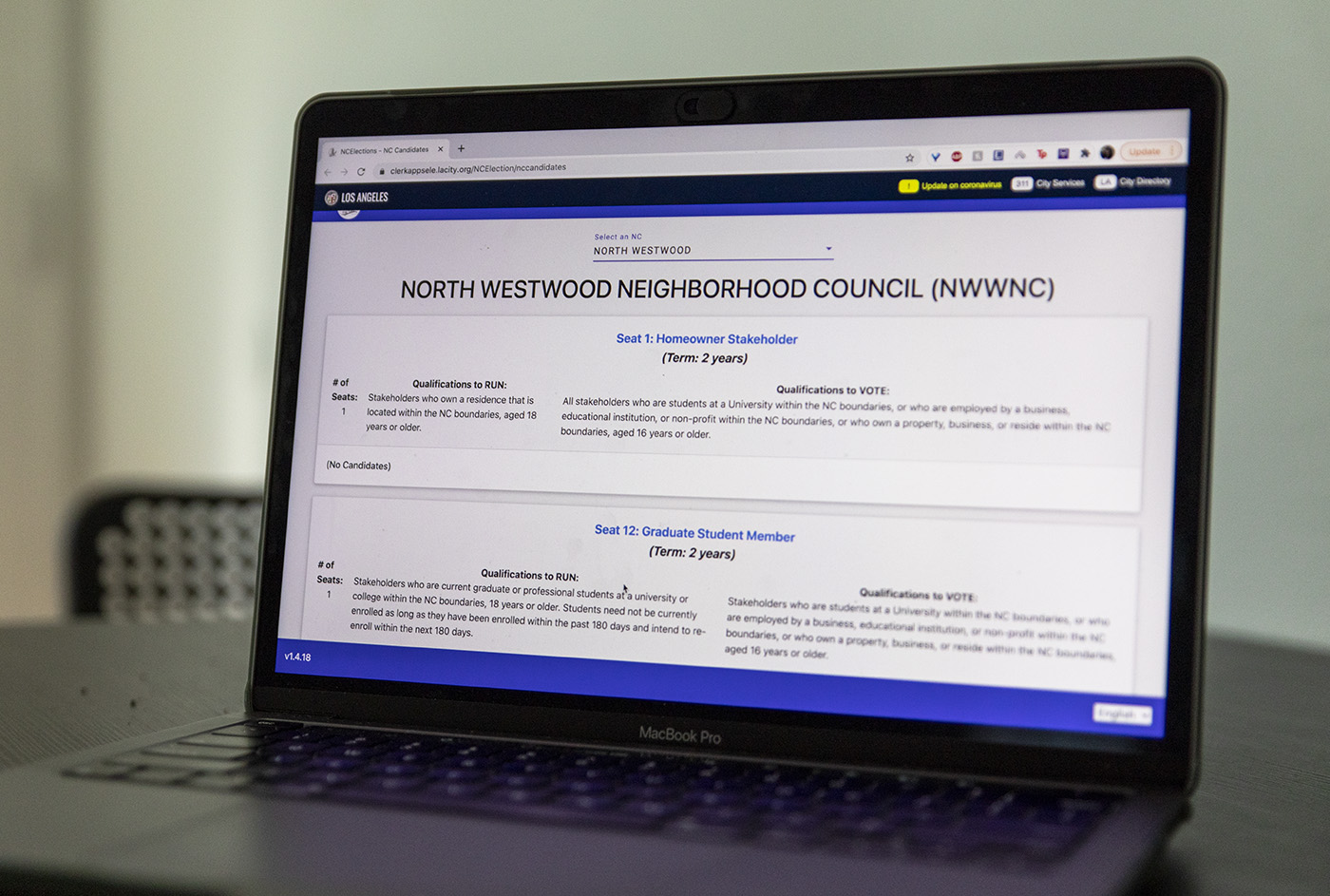