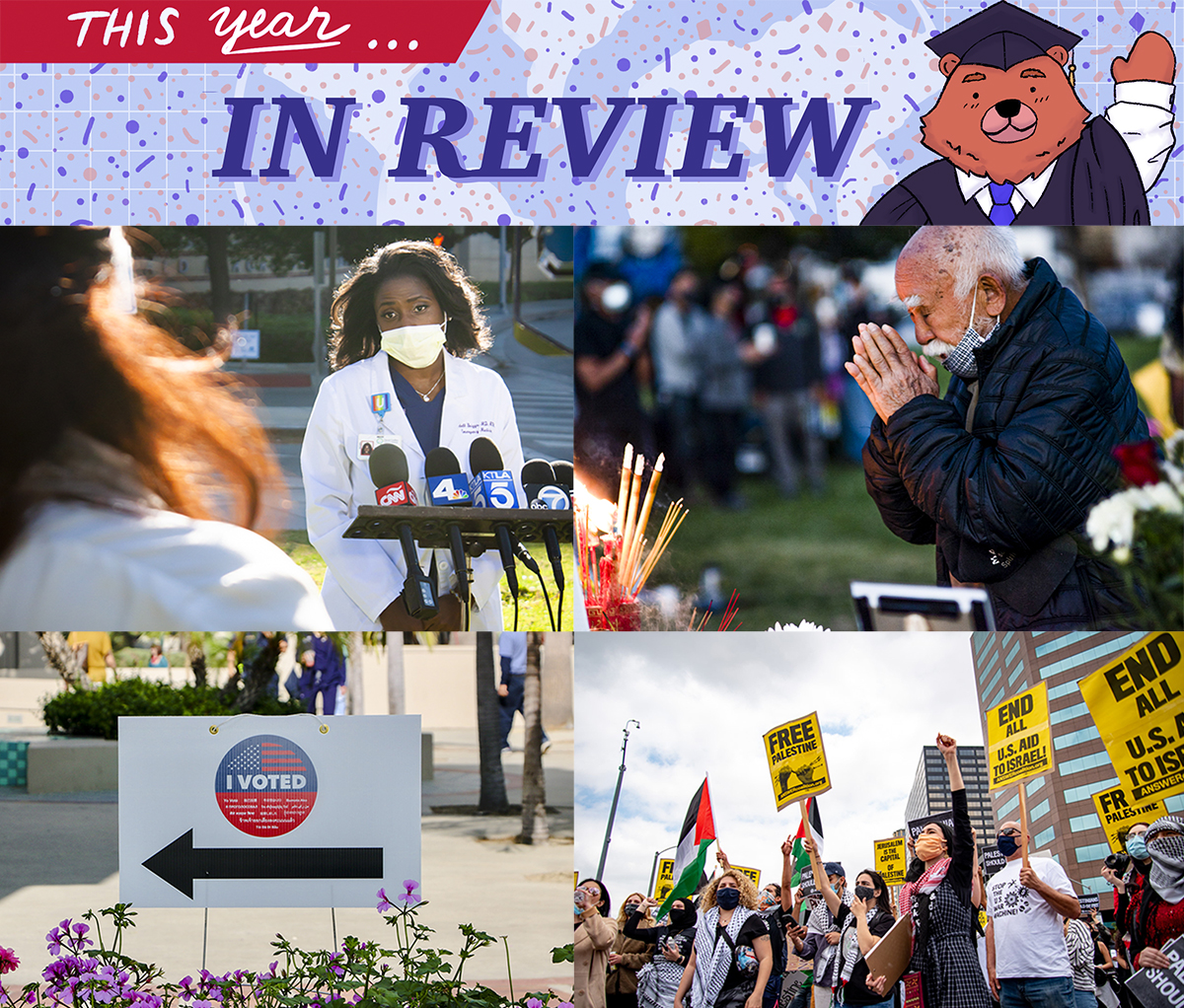 A long-awaited summer is on the horizon as an eventful three quarters at UCLA come to a close.

With fewer restrictions and more vaccinations, a new school year awaits us as the 2020-2021 school year becomes history — so let’s take a look back at some of the most defining moments.

A year of online learning

Perhaps the greatest adjustment for the UCLA community was a full year of remote instruction, which posed many challenges for Bruin students and staff.

Many professors and teaching assistants struggled to gauge how students felt about and understood online content. Engagement in class dipped because of difficulties in forming personal connections with teaching assistants, and many Bruins found discussion sections and seminars were less personal through Zoom.

But for some, this transition had a silver lining. Students in different time zones were able to watch recorded lectures on their own time, and other students with work or family commitments found it easier to connect with professors through virtual office hours.

According to a campuswide email in June from Chancellor Gene Block and Executive Vice Chancellor and Provost Emily Carter, most fall courses, labs and discussion sections will be in person, while large undergraduate lectures may remain online.

The pandemic introduced challenges in voting accessibility, forcing many states to rely on mail-in ballots.

Considering issues the country faced, such as the national COVID-19 response, racial injustice and reproductive rights, many students found voting important. The California Public Interest Research Group Students created the New Voters Project at UCLA and worked with organizations like Bruins Vote and other student groups to increase voter registration.

Youth voter registration in California increased by 26% in the 2020 election compared to the 2016 election. These votes greatly impacted the outcome of this election by tipping states with nearly even splits, such as Michigan and Georgia, in Biden’s favor.

Many Americans were able to breathe a sigh of relief with the highly anticipated arrival of COVID-19 vaccinations.

During Phase A in January, UCLA Health vaccinated almost 20,000 UCLA community members, including health care workers and residents of long-term care facilities. Beginning in February, Phase 1B allowed for some faculty and staff to receive the vaccine. Phase 1C, which began in March, allowed high-risk individuals between 16 and 49 years of age to receive the vaccine.

As of June, over nine million first dose vaccines have been administered in Los Angeles County, and approximately 53% of LA residents 16 or older are fully vaccinated.

The University of California proposed a plan in April requiring employees and students across UC campuses to be vaccinated before returning to campus in the fall. However, this policy will not be enforced until the Food and Drug Administration approves the vaccine.

The Asian American community experienced an insurgence in hate crimes with the start of the COVID-19 pandemic.

Many students and faculty were angered and frightened by the March 16 shooting in Atlanta, during which a gunman shot and killed eight people at three massage parlors. Hundreds of people gathered in the San Gabriel Valley for a candlelight vigil to mourn the lost lives and protest violence against Asian Americans.

UCLA members called for the abolition of UCPD from UCLA’s campus during on-campus protests throughout May.

The Cops Off Campus Coalition, a national organization that advocates for the abolishment of campus policing, co-hosted a rally with No UCPD Coalition, JusticeLA, UCLA Divest/Invest Faculty Collective, UCLA Black Feminism Initiative and Stop LAPD Spying outside of Royce Hall on May 21.

The No UCPD Coalition is a student coalition pushing for a decrease in funding and authority of university police. The coalition said in an open letter to administrators that it would boycott the Public Safety Advisory Council and instead back divestment groups.

Chancellor Gene Block and Executive Vice Chancellor and Provost Emily Carter issued a statement that UCLA is committed to improving policing – both on and off campus – and is finding ways to address issues like racial bias and racial profiling to ensure the safety of the entire community, including Bruins of color.

Hundreds of people gathered in May in LA to show their support for either Israel or Palestinians amid violence and forced Palestinian evictions that occurred between Israel and Hamas – a pro-Palestinian organization with a militant wing. 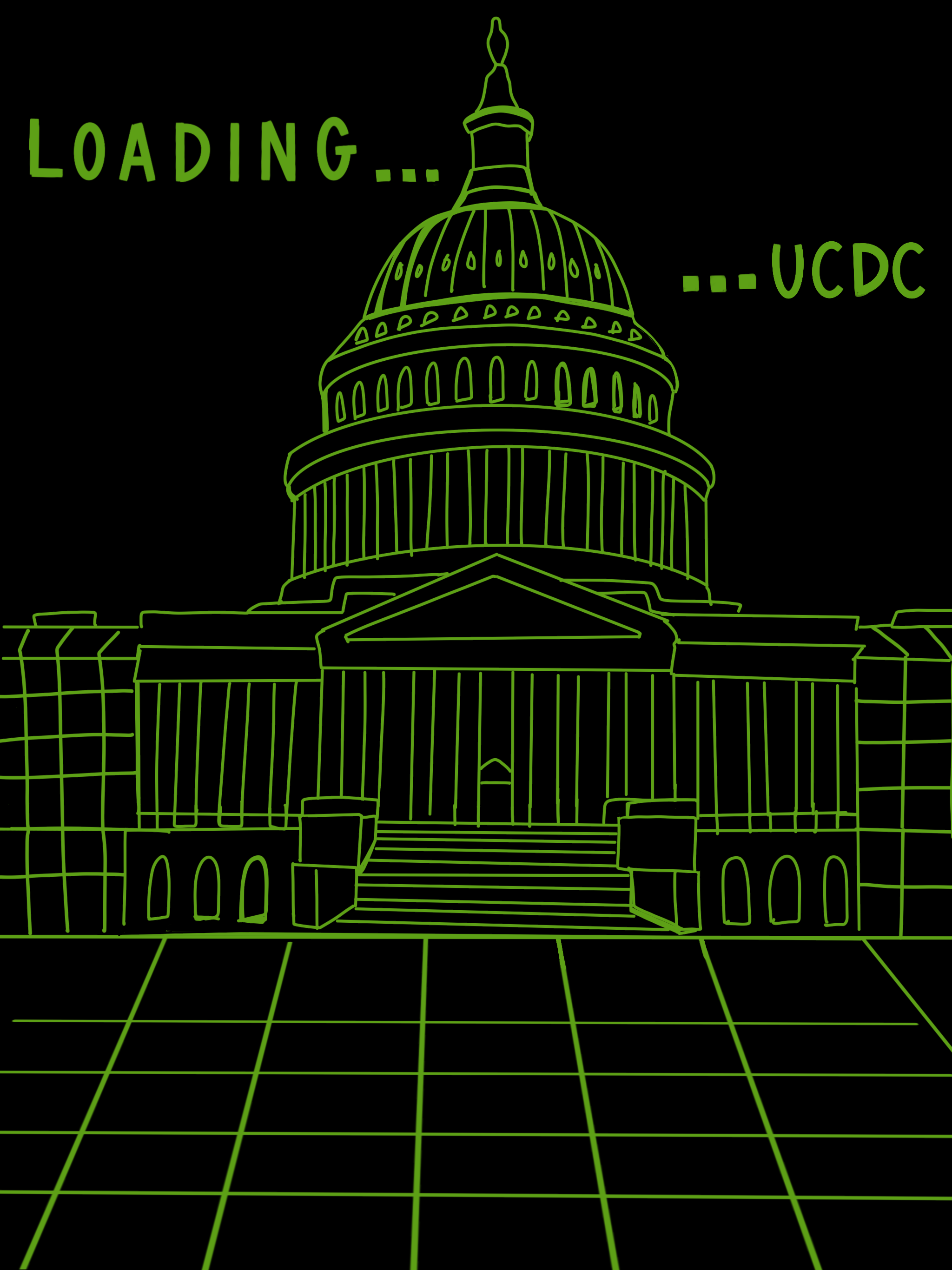 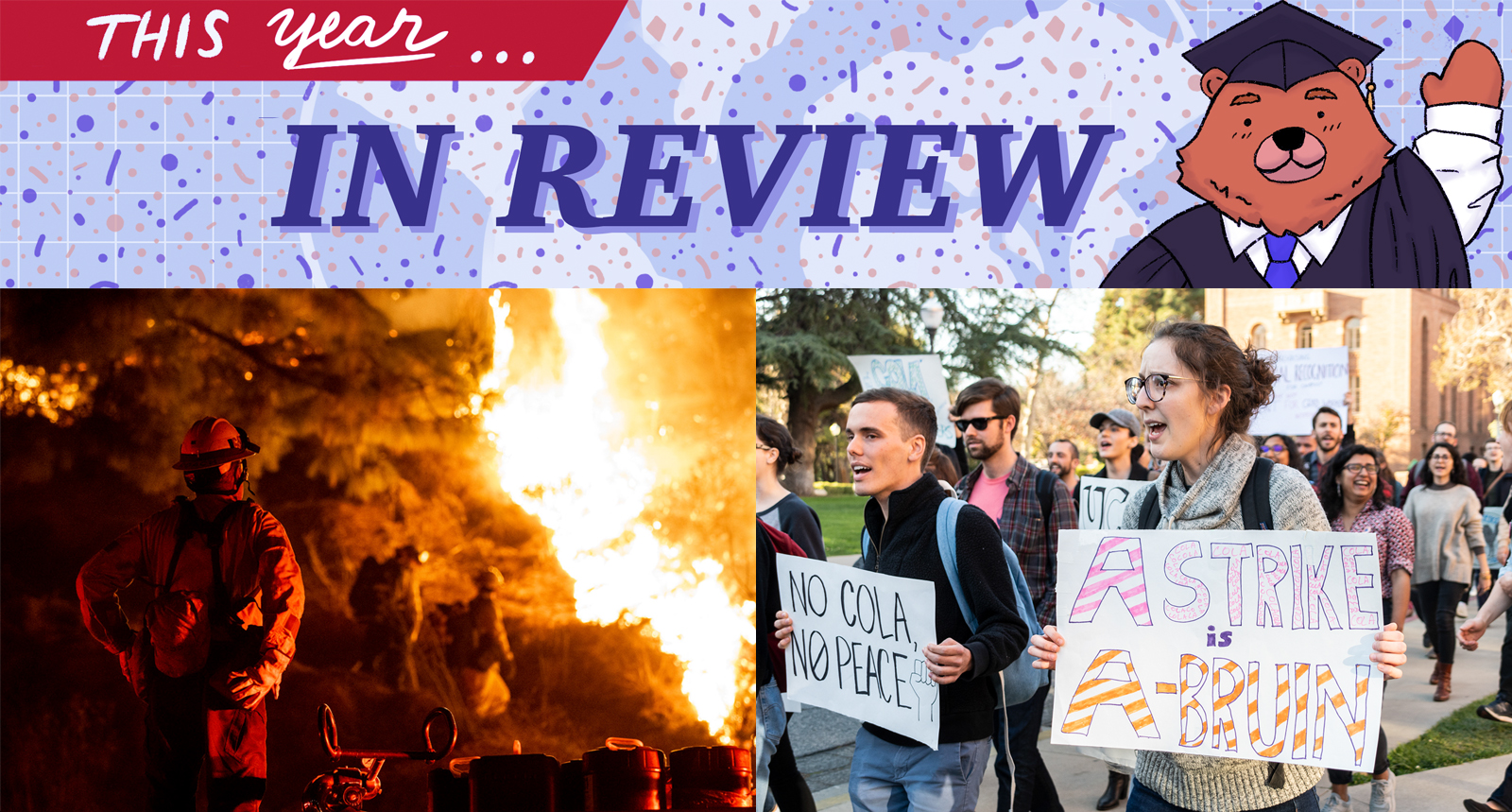 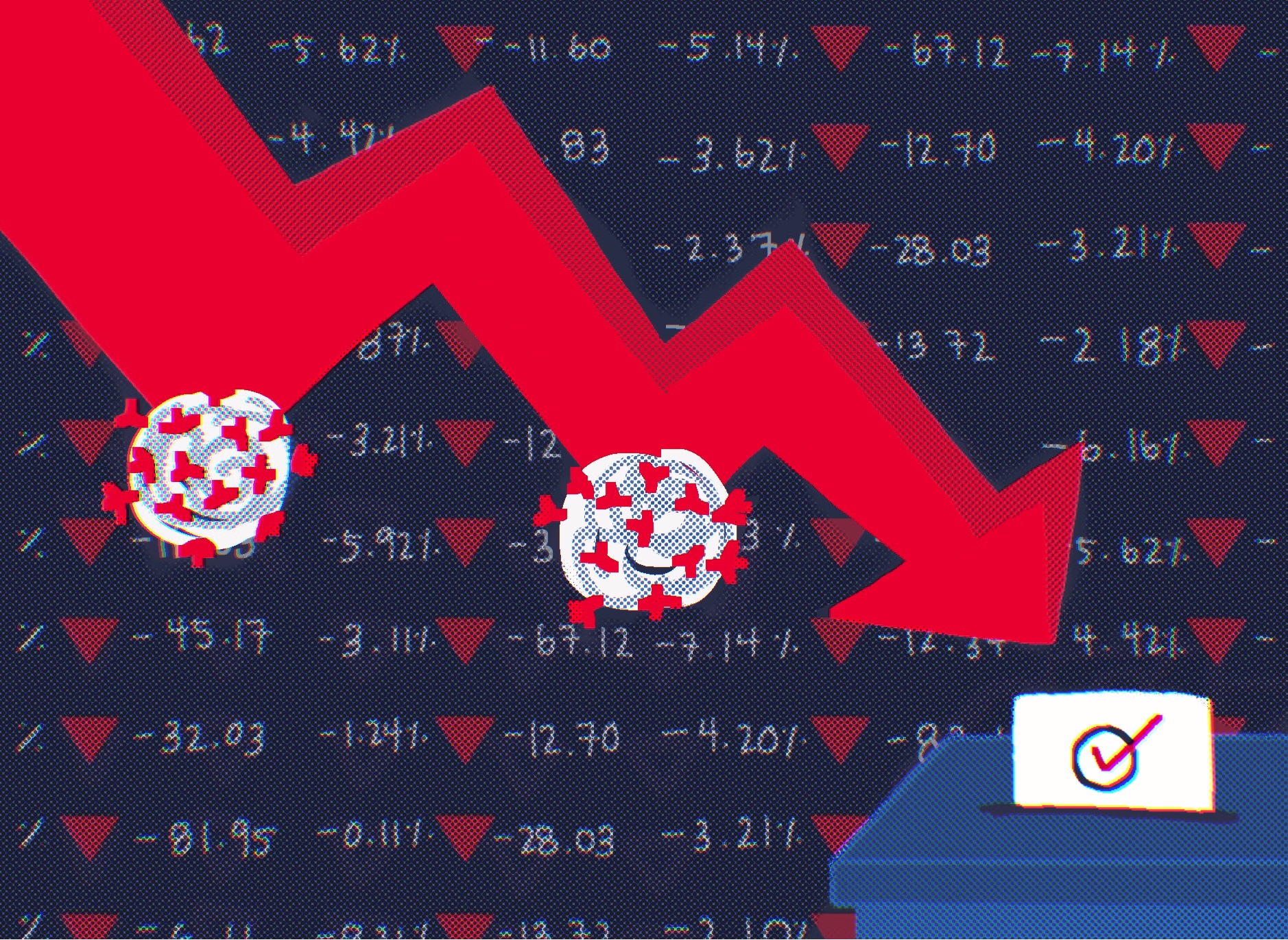 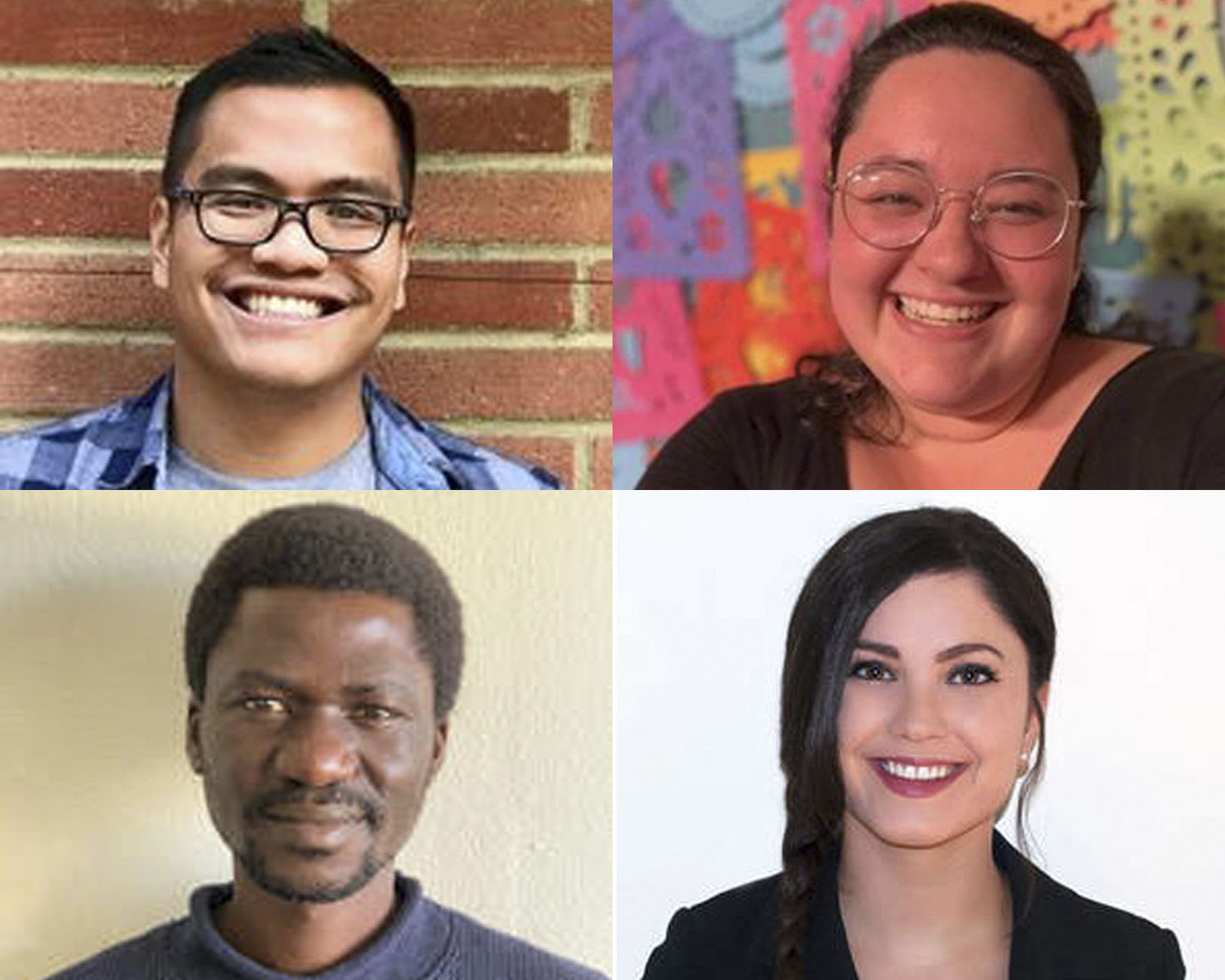