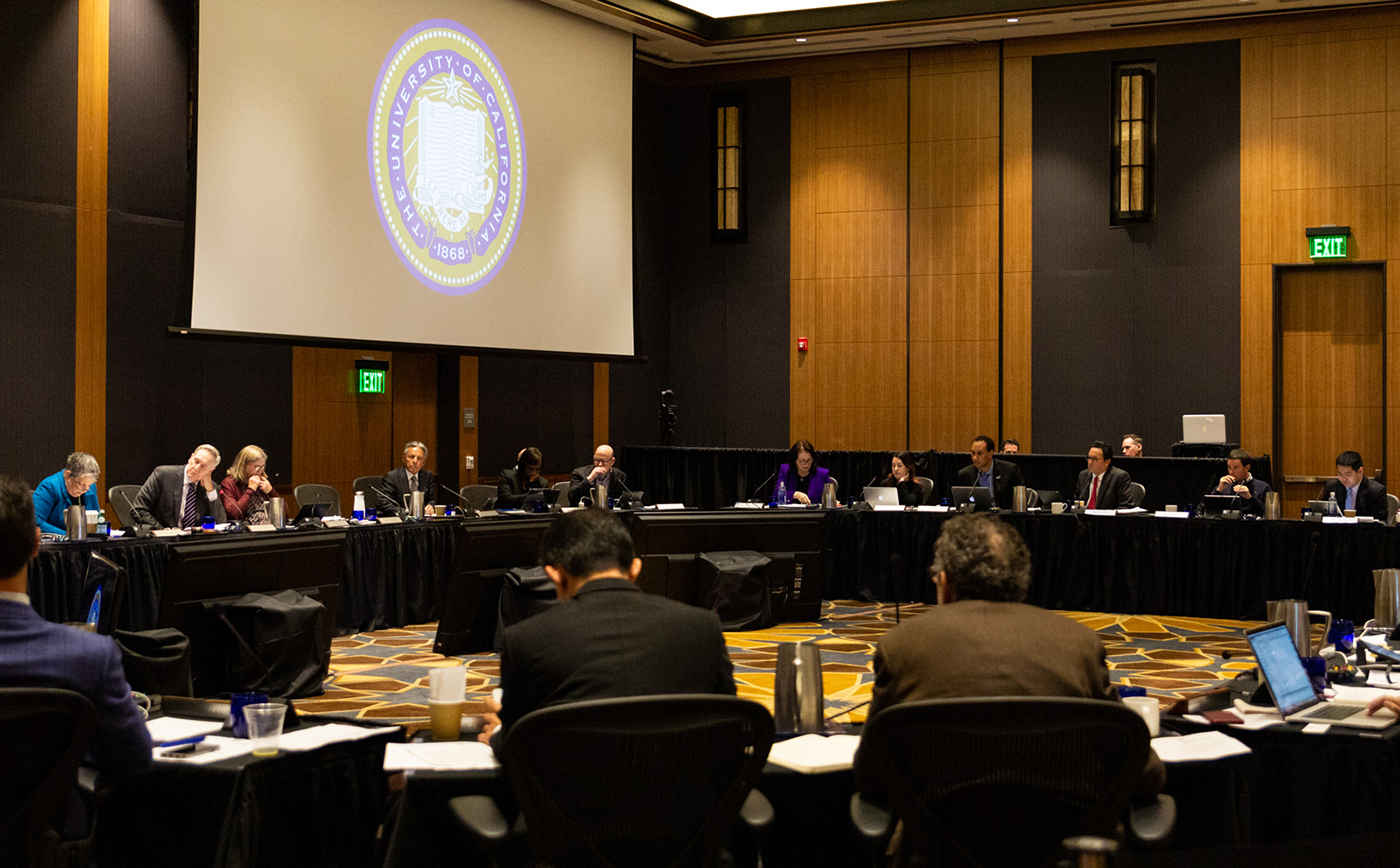 The University of California Board of Regents met for their bimonthly meeting March 17 and March 18. Over the two days, the board discussed equity gaps and admission changes they are making in response to audit reports. (Daily Bruin file photo)

By Saumya Gupta and Constanza Montemayor

The University of California Board of Regents, the governing body of the UC system, met for its bimonthly meeting on March 17 and March 18 via teleconference. The board discussed addressing climate change, admission changes and equity gaps. 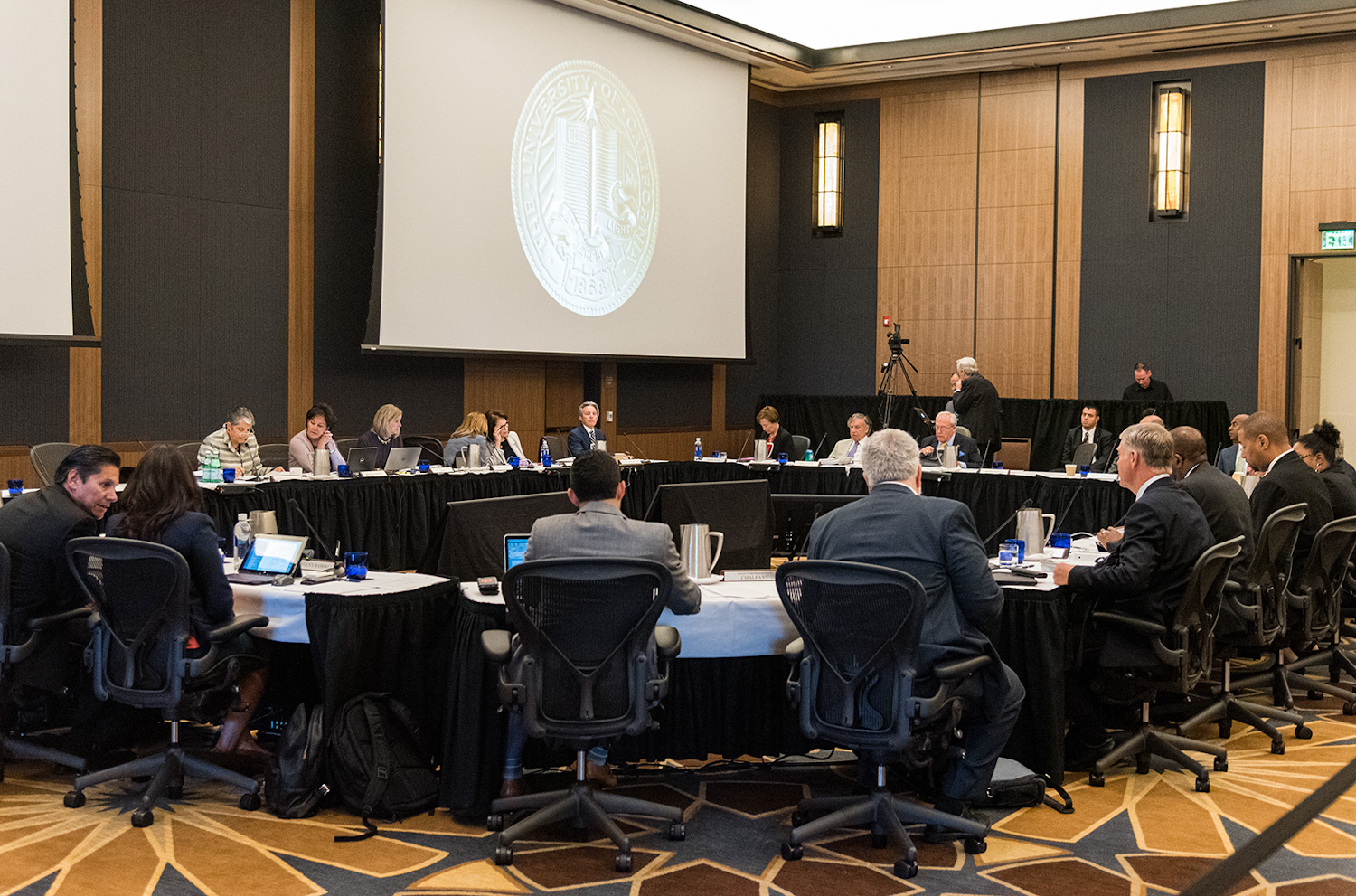 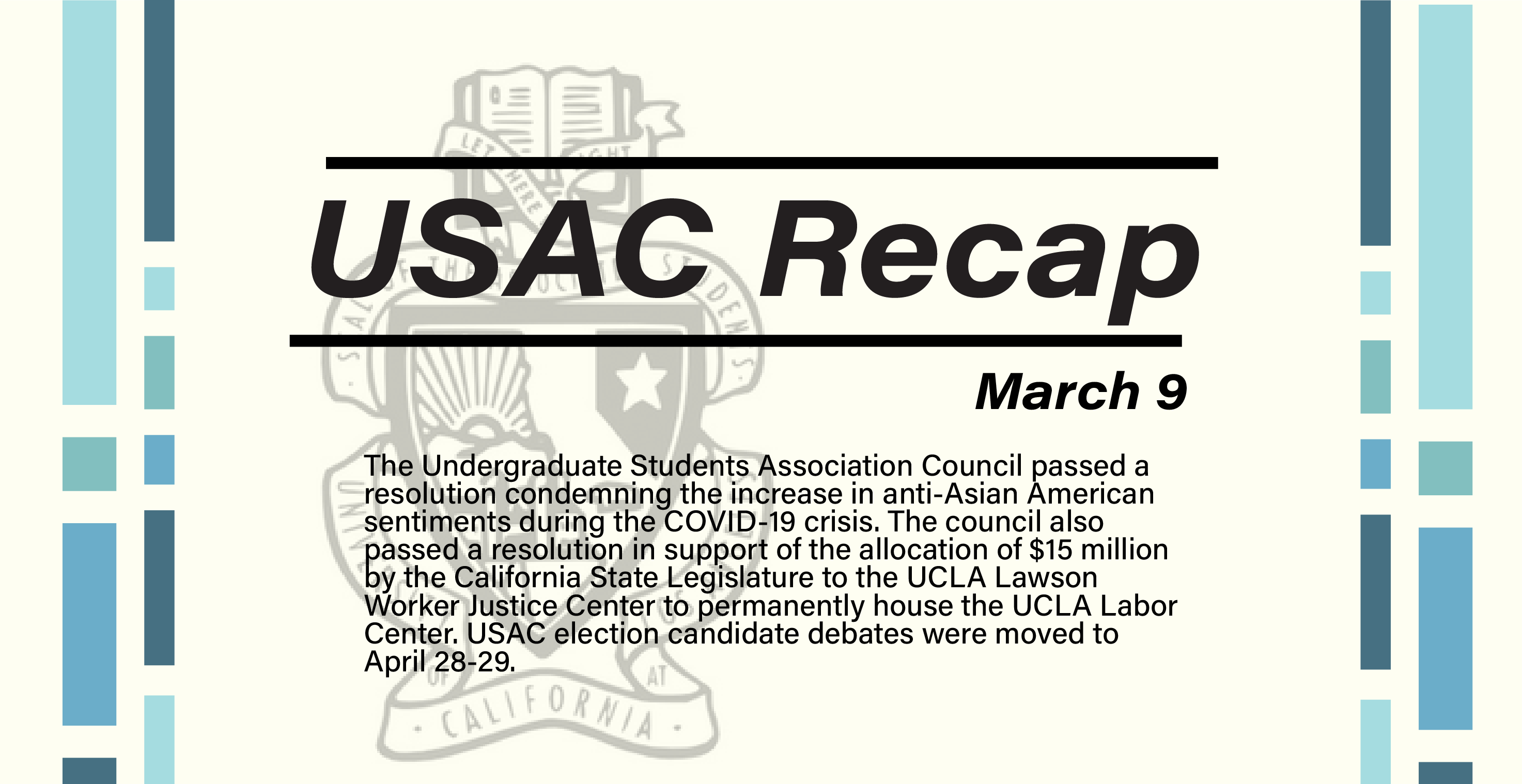