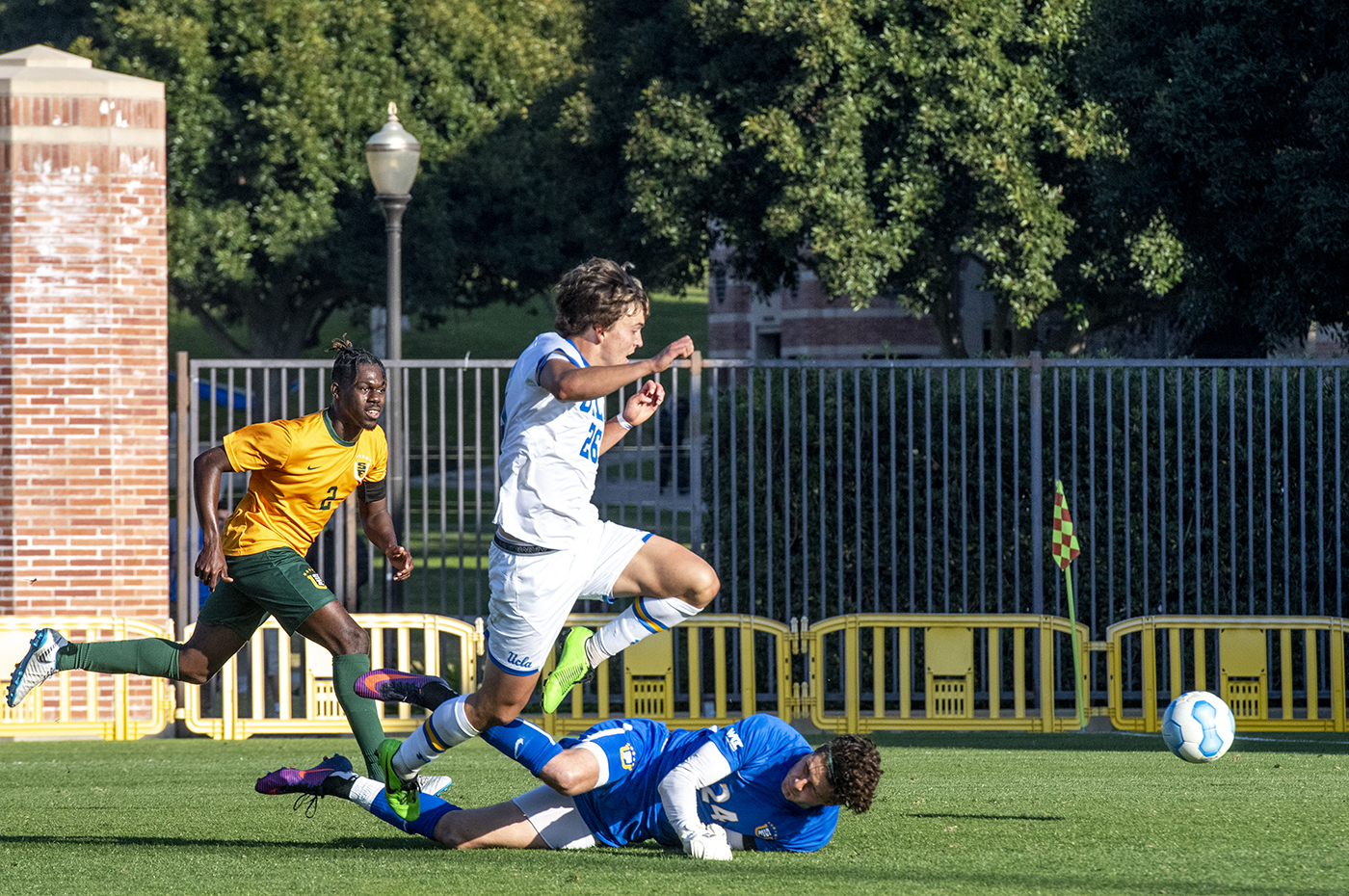 The Bruins have a top-10 test ahead of them after finding the back of the next for the first time after seven scoreless halves in their last matchup.

UCLA’s performance in the midweek match marked a new offensive milestone for the squad, with its 25 shots being the highest recorded in a single game in the past seven years.

“The guys are feeling like it’s starting to click a little bit,” Jorden said. “I think there is a belief that we’re continuing to grow, which is a big deal and goes a long way as a coach, you’re really happy about that. While I know we’re getting better, (the team) is continuing to feel that way. It’s been challenging and so I’m really proud of the guys.”

In its last two matches, Stanford sustained its first loss and draw of the season. On March 20, the Cardinal sustained a 1-0 loss to then-No. 6 Washington and four days later drew level 0-0 with Pac-12 rival California.

The two results saw Stanford drop from No. 2 to No. 9 in the nation.

UCLA suffered a 4-0 defeat the last time the teams met – its largest loss of the season. Despite trailing by a single goal entering halftime, the Bruins would concede three goals within 14 minutes to the then-No. 3 team in the nation. The loss at Laird Q. Cagan Stadium was UCLA’s second of four conference defeats as it is still without a Pac-12 victory.

Silva said the team has addressed how to prevent quick goal concessions entering the weekend to try to prevent a repeat second-half performance against the Cardinal.

“Staying focused for the entire match is going to be extremely important,” Silva said. “One thing we’ve been working on is our communication – just keeping each other accountable and staying focused because you can’t take a single play off, especially with Stanford.”

With the Bruins coming off their second draw of the season, redshirt sophomore midfielder Jose Sosa added the result helped affirm the team’s confidence in the style of play Jorden has been trying to implement since his arrival in Westwood.

“From the beginning, (Jorden) had always told us that we have to buy into the system,” Sosa said. “I think that’s been one of the major issues – trying to get everyone to buy into the system. But, the moments that we do, we’re looking like a team that should be competing with top-10 teams in the nation. We all believe that we can be up there very soon.”

Kickoff against Stanford is at 2 p.m. on Sunday. 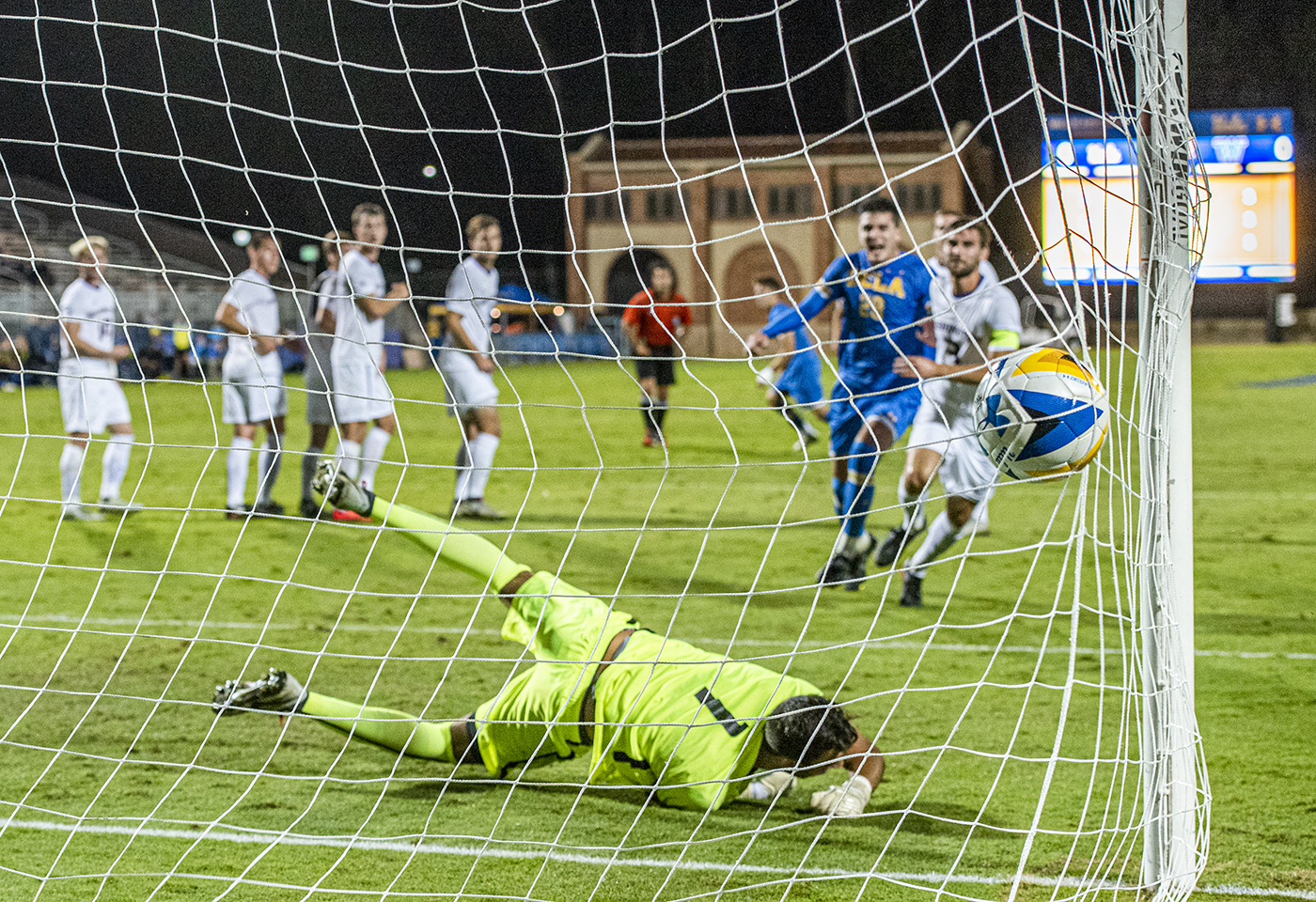