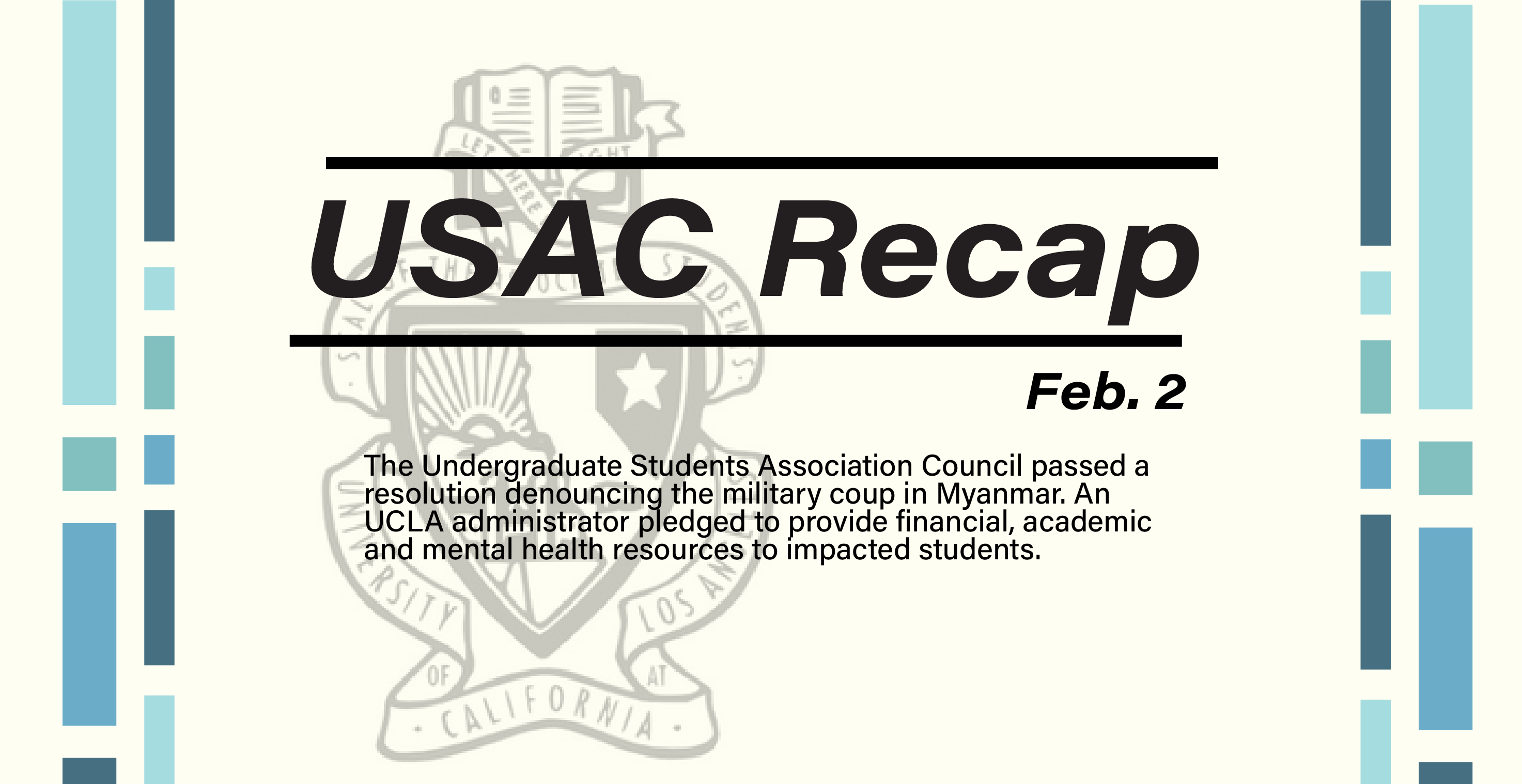 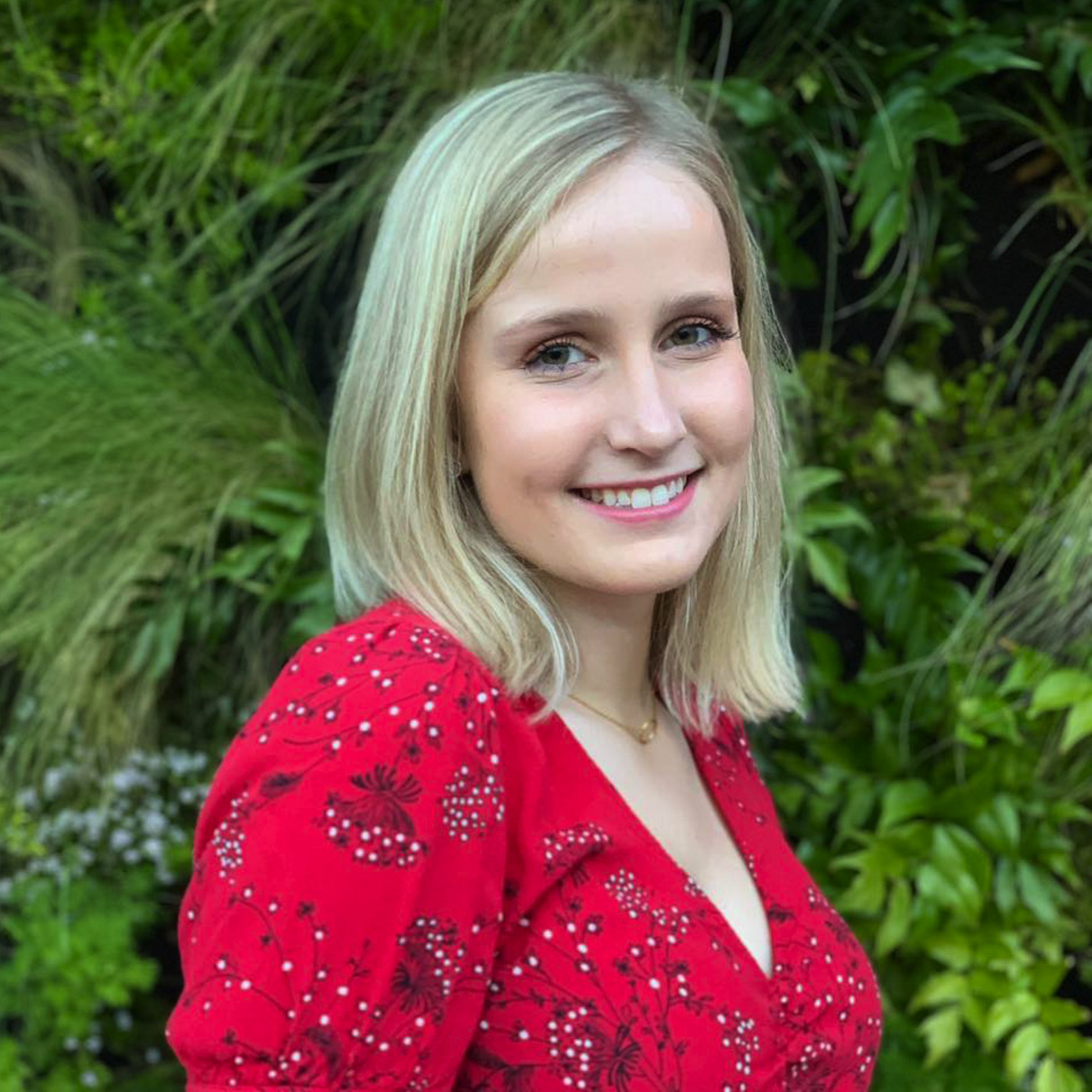 By Ben Brill and Sydney Kovach

The Undergraduate Students Association Council is the official student government representing the undergraduate student body at UCLA. Council meetings take place every other Tuesday at 7 p.m. during winter quarter and are open to all students. Winter quarter meetings will take place virtually on Zoom; links for the meetings can be found on the Internal Vice President’s Facebook page. Watch a livestream of the meetings on the USAC Live! channel on YouTube.