The Quad: Examining the impact technology has on shaping social interactions 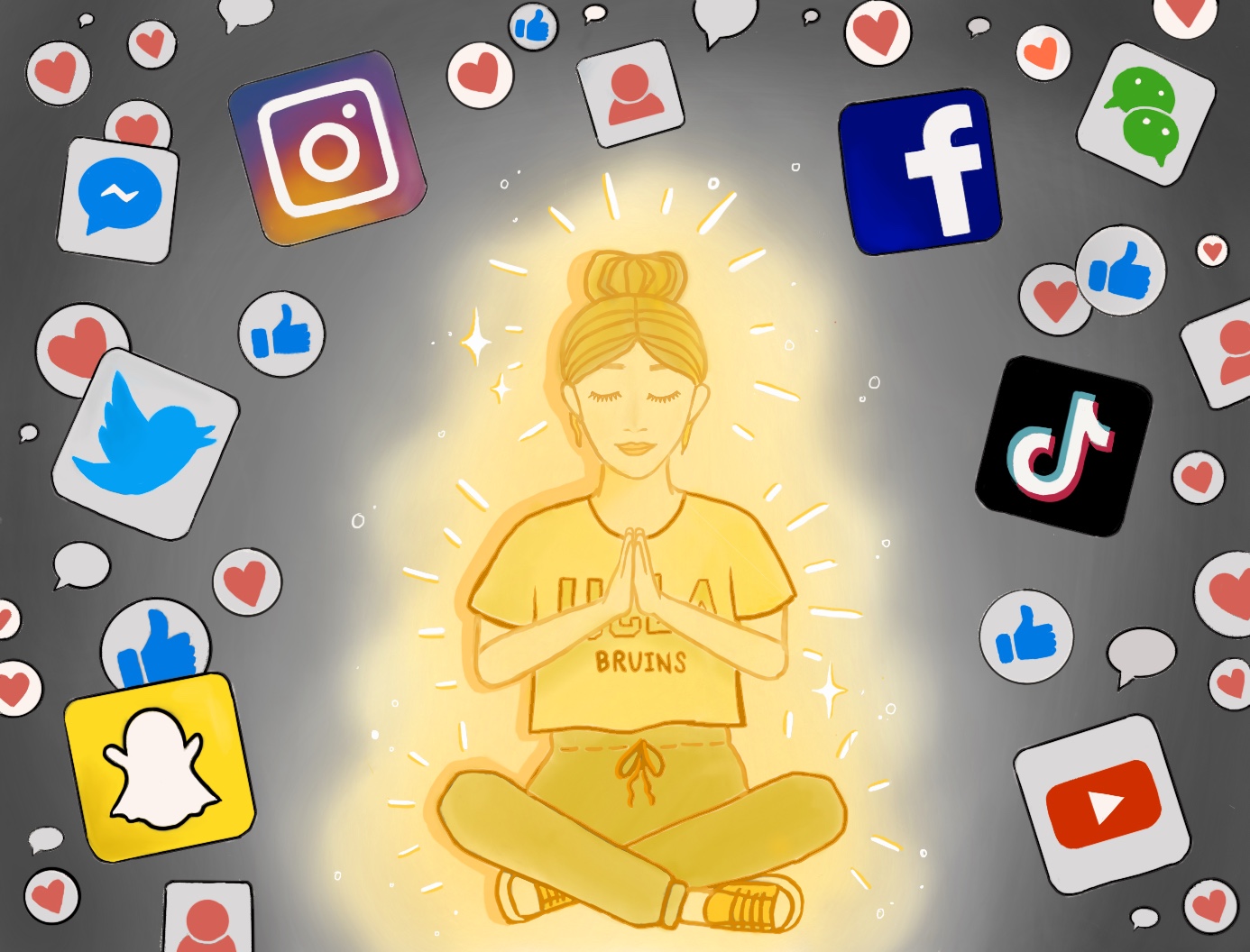 For the longest time, I saw social media as this vapid, soul-sucking creature. What could I possibly stand to gain from botox-filled Instagram posts and politically-incorrect Twitter headlines? The truth is, its implications on our social interactions and mental well-being are much more complicated than I thought.

“I would just be using (Instagram) for outreaching for different (organizations) that I worked for,” Embuido said. “Other than that, I didn’t use it too much.”

But while widespread connection may reap its rewards, it also poses threats to genuine interaction.

When turning to social media as a primary source of communication, other more personal forms of connecting are inadvertently being replaced. This has depersonalized a lot of our interactions, Bryant said.

Alex Korb, an adjunct assistant psychiatry professor, said that these feelings of depersonalization circle back to a decrease in face-to-face interaction facilitated by technology.

“Our mirror neuron system, which is what allows us to sort of feel empathy, contributes to us feeling connected with people,” Korb said. “It is much stronger when you can see someone face-to-face, make eye contact with them, hear their voice and see their body language. It’s much, much easier to feel connected and close.”

Enter the COVID-19 pandemic. In these times of social isolation and Zoom lectures, technology has become somewhat of a lifeline to many of us. With no safe way to see family and friends in person, the widespread connectivity that social media – and generally speaking, technology – fosters is critical in redefining our sense of normalcy.

Technology allows us to continue on with our social, professional and academic activities in a functional way; universities can be moved to an online format rather than temporarily shutting down and relationships can be maintained rather than slowly dissolving, Bryant said.

“I have definitely seen how impactful social media can be especially when for some, it might be their primary way of experiencing the world from outside their home,” Embuido said. “My eyes are definitely tired from staring at screens all day, but I’ll still FaceTime or call friends in order to get some social interaction.”

Though beneficial during a period of social isolation, this also means many have entered an even more dependent relationship with social media. All it takes is one scroll too many to fall into a rabbit hole of technological toxicity, Bryant said.

In order for social media to become beneficial to us, we must look beyond its social, professional and academic functionality. This begets a reassessment of how helpful Instagram posts and comedic tweets really are in crafting an environment where our mental well-being can thrive.

Take our relationship with food for example. Growing up, we’re usually taught healthy habits about food, which we develop and hone over the course of our lives. This ultimately often results in a structured eating schedule: breakfast, lunch and dinner. This taught structure doesn’t usually carry over to social media, Korb said.

“For a lot of people, when it comes to social media, we have no structure for how to use it,” Korb said. “We use it whenever we feel like using it. And because our actions are entirely driven by our emotions, when social media affects our emotions, … that’s where we’re getting stuck in a downward spiral.”

Sometimes, removing social media apps is often what it takes to come to this realization, Korb said.

Embuido said that leaving behind his social media presence was what he needed to do. Though Instagram was an effective platform to promote his organizations, he ultimately made the decision to put his mental health first, Embuido said.

If you find yourself at the crossroads of deactivation, don’t be afraid of exploring life without social media. That Instagram-worthy photo of your brunch and the latest celebrity exposé unfolding on Twitter can wait.

As for me? I asked, and I answered. My phone screen looks a little emptier, but my life has become anything but. 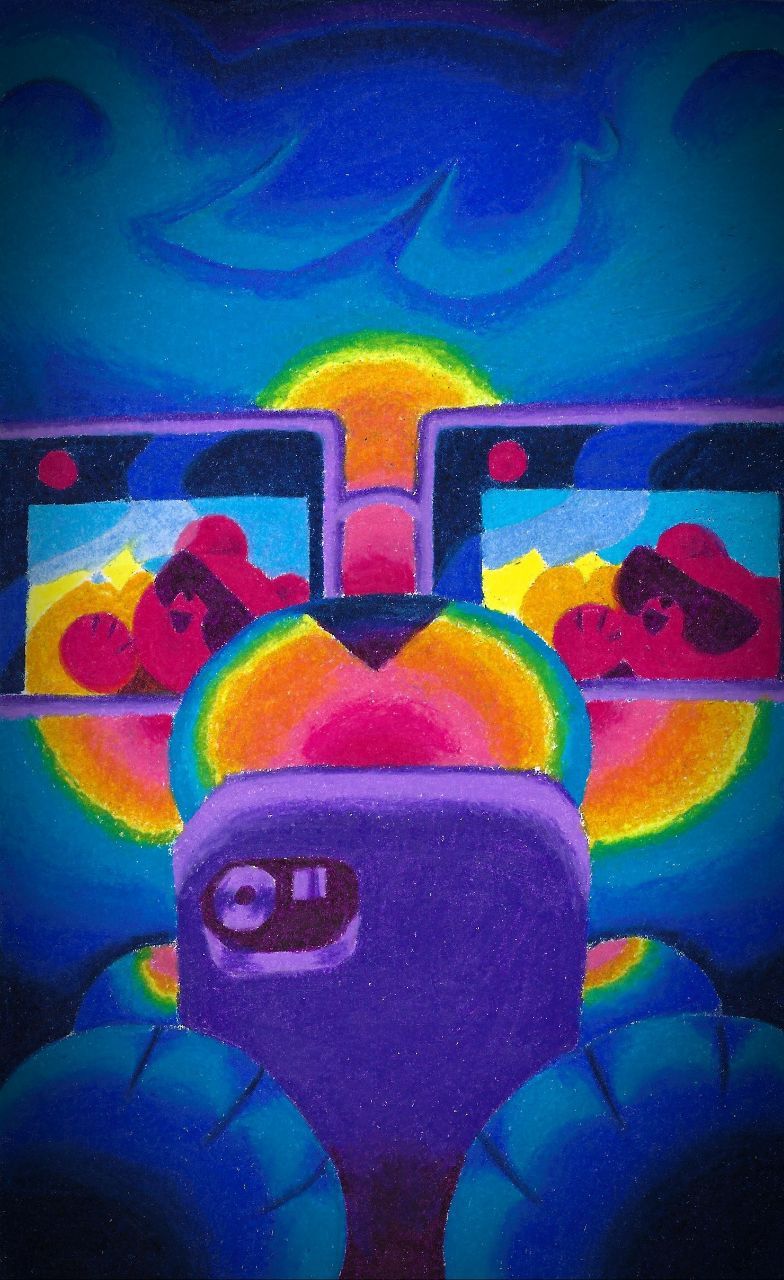