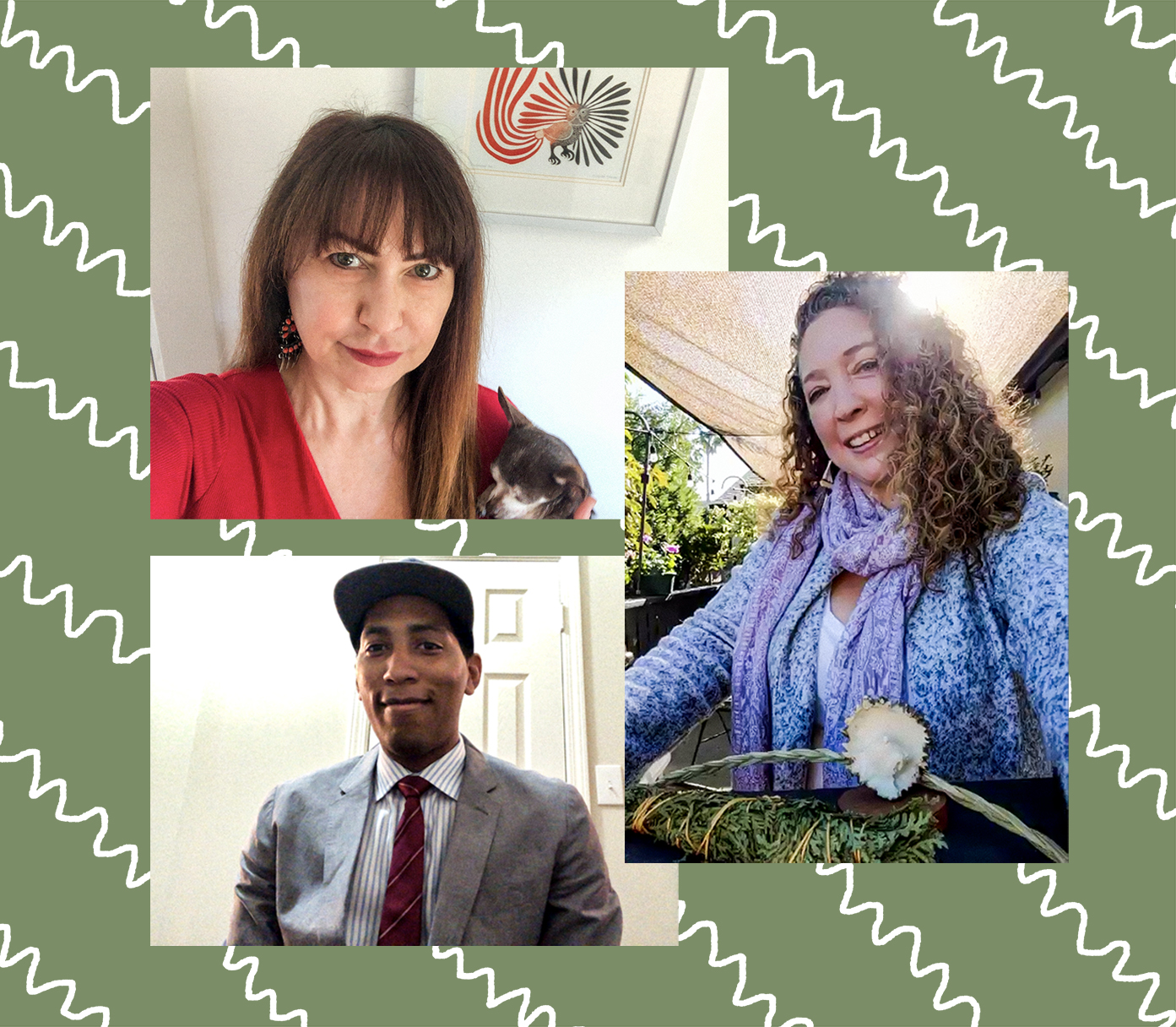 “It’s uncomfortable being a faculty member where you know every other faculty member of your demographic category,” said Speed, who is a citizen of the Chickasaw Nation and a professor of gender studies and anthropology.

In the 2019-2020 academic year, there were 13 American Indian or Alaska Native faculty members, excluding the David Geffen School of Medicine, according to the UCLA Equity, Diversity and Inclusion website.

Several Native American faculty members said they struggle with visibility and have to take up extra work as representatives of their community.

Speed said she felt isolated being one of few Native American faculty members.

“There’s only a handful of other people with your perspective on the faculty,” Speed said.

Speed said she has not been in a hostile environment while at UCLA, but added it is difficult being a part of a minority.

Mishuana Goeman, an associate professor in gender studies and American Indian studies of the Tonawanda Band of Seneca, said she has to remind people that Native American people at UCLA exist – Native Americans are sometimes not included in the university’s demographic statistics, she said.

“If it’s zero percent, you have to be honest and say that it is zero percent,” Goeman said. “You don’t just not include us on the statistics and the data list.”

American Indian and Alaska Native faculty make up around 0.6% of the university’s faculty, according to the EDI office website.

UCLA has taken several steps to increase the number of American Indian and Alaska Native faculty, said UCLA spokesperson Bill Kisliuk in an emailed statement. The university currently has the faculty search process and the Faculty Equity Advisor program, where faculty experts advise the dean on the hiring process.

“You can just look at my resume,” Goeman said when asked if she felt UCLA has made her do more work because of the lack of Native American faculty members.

Goeman is the chair of the American Indian studies interdepartmental program and a special advisor to the Chancellor on Native American and Indigenous affairs.

Native American faculty are not rewarded for their extra efforts, Mays said.

Mays added that additional work Native American faculty do, such as mentorships, should count toward their tenure, which currently includes teaching evaluations and publications. Tenure applicants can write their contributions to advancing equity, diversity and inclusion in their personal statements.

Some students said the lack of American Indian and Alaska Native faculty members is disheartening.

Morgan Love, a second-year psychology student, said she experienced impostor syndrome because there were not many Alaska Natives in the psychology department faculty. Love, a member of the Tlingit Tribe from Southeastern Alaska, said not seeing faculty members who look like her makes her doubt she could also be in those positions.

Gillian Vaughn, a member of the Eastern Band of Cherokee Nation and a third-year engineering student, said although she knows Native American people who worked at the American Indian Studies Center, she has not met any Native American STEM faculty members.

“I think it is important (to see yourself in the faculty),” Vaughn said. “And I wish that I saw it more within STEM.”

In the 2018-2019 academic year, there were no American Indian and Alaska Native faculty members in the physical sciences departments, according to the EDI office website.

Justin Rodriguez, a second-year microbiology, immunology and molecular genetics student who is also a member of the Rincon Band of Luiseño Indians, said the underrepresentation of Native Americans in his department motivates him to work harder in his schoolwork.

“It makes me feel more motivated to pursue higher education and possibly a teaching career because if I don’t see it yet, I want to make it happen,” he said.

Carolyn Rodriguez, a member of the Amah Mutsun Tribal Band and an education graduate student, said she joined the American Indian Graduate Students Association after seeing the minimal presence of Native Americans in the student body and at the UCLA School of Education and Information Studies. She added it is important for her to engage with the UCLA Native American community to stay connected.

UCLA should focus on hiring Native Americans in their faculty, Speed said.

“It’s not rocket science, we know how to do it,” she added. “It just hasn’t been prioritized.”