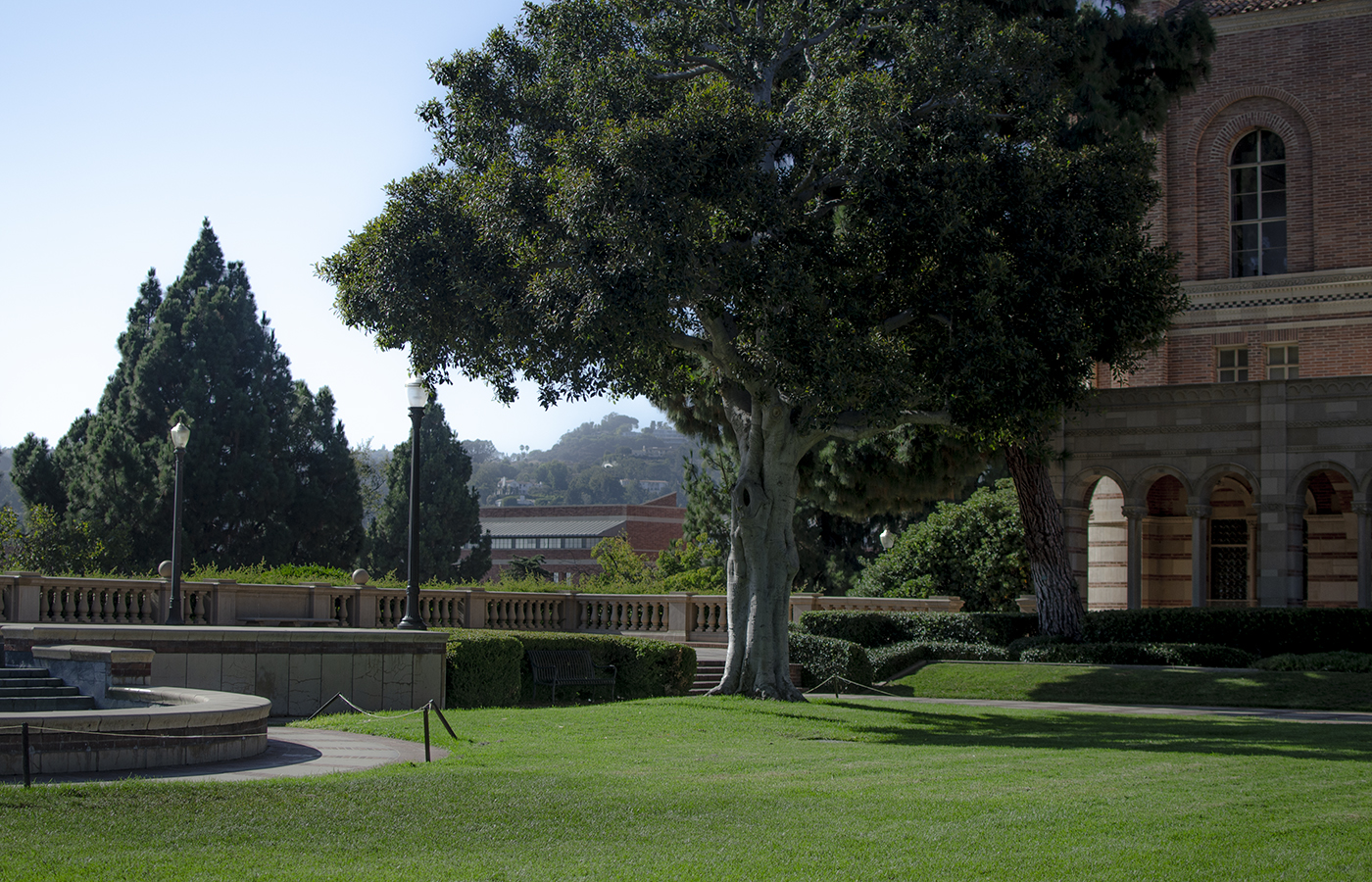 UCLA agreed to a court judgment stating the university violated the California Public Records Act, in response to a lawsuit filed by the Foundation for Individual Rights in Education, a free speech advocacy group. FIRE filed the lawsuit against UCLA in March 2019, alleging UCLA violated the CPRA by delaying the fulfillment of FIRE’s record request for more than a year.

The judgment holds UCLA liable for FIRE’s attorney fees and does not require UCLA to make any changes to how it fulfills public records.

“UCLA failed to make the records … available promptly within the meaning of (the CPRA),” the judgment said.

FIRE filed the public records request in question in March 2018, requesting a video of U.S. Secretary of the Treasury Steve Mnuchin being heckled by audience members during a February 2018 speech at the UCLA Burkle Center for International Relations. FIRE also requested a copy of the contract between UCLA and Mnuchin’s office regarding Mnuchin’s appearance at UCLA and communications, such as emails, regarding the release of audio or video of his speech

Although UCLA published the video in March 2018, the university did not release the correspondence until April 2019, at which time they also informed FIRE that there was no contract available.

The CPRA requires government institutions to give any member of the public official documents and correspondences upon request. The law prohibits agencies from delaying requests by more than 14 days.

UCLA first delayed FIRE’s request on March 9, 2018 because of “unusual circumstances” permitted under the CPRA, which lets public institutions delay releasing records by up to 14 days. UCLA subsequently extended the date for FIRE’s record request four times, according to the judgment.

UCLA claimed in the judgment it only agreed to the judgment to avoid further litigation. The school also maintained that undue delays did not give FIRE a claim to sue.

UCLA declines to comment beyond its language in the judgment, said UCLA spokesperson Bill Kisliuk in an emailed statement.

FIRE said in a Nov. 9 press release that the ruling should be a reminder to public institutions that fulfilling public record requests is a legal and moral obligation.

This lawsuit held UCLA accountable for its yearlong delay of the request, said Marieke Tuthill Beck-Coon, FIRE’s director of litigation.

“The real purpose of our lawsuit is (to find out) why did it take so long to get these records,” Beck-Coon said.

Zachary Courser, a visiting assistant professor of government at Claremont McKenna College, said that FIRE may have filed the lawsuit in order to prove a point.

The fact that FIRE is an organization based in Philadelphia highlights the national relevance of the battle for campus free speech, Courser said.

“The larger context, I think, is about the ongoing battle about free speech on college campuses,” Courser said. “In some ways, I feel like college campuses have been a kind of proxy war between conservatives and progressives on issues of free speech and identity.”

However, the case may not significantly change how responsive UCLA is to public records requests, Courser said.

“I don’t see it as having a great deal of impact in terms of UCLA having to suffer a heavy penalty for the delay,” Courser said.