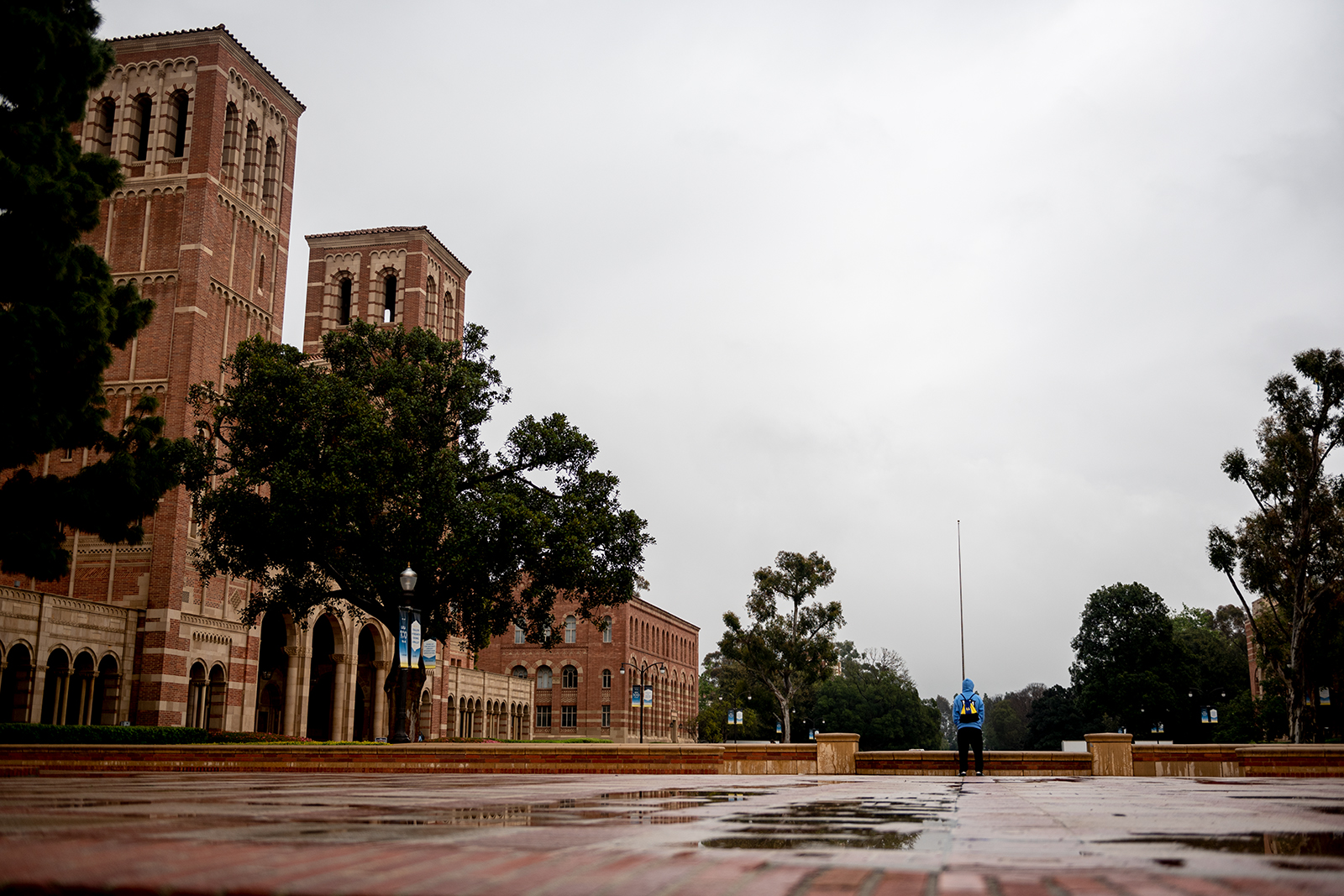 A map created by UCLA researchers shows the number of hate crimes as a result of race, gender and religion reported in each state. (Niveda Tennety/Daily Bruin senior staff)

The UCLA American Indian Studies Center released an interactive map in late October that displays the time and place of recent hate crimes in the United States.

The AISC developed the hate crime map with support from the UCLA Institute of American Cultures and the division of social sciences to raise awareness of the frequency of hate crimes in each state, said Shannon Speed, the director of AISC. The map breaks down the cause of hate crimes into categories of race or ethnicity, gender or sexuality and religion.

The hate crime map follows an earlier map created by a group of activists in 2016 when hate crimes began to increase after the presidential election, Speed said.

AISC took over the project in 2017 after its creators offered it to the university, Speed said.

Once the project was in AISC’s hands, the center worked to make the data clearer and more accessible to researchers, journalists and policymakers. The center released the new map just before the 2020 election because the team anticipated a potential surge in hate crimes after the election, Speed said.

“Communities that suffer hate crimes often are uncomfortable with law enforcement, and so reporting is a barrier for them,” Speed said. “This map allows them to report what’s happened directly without having to go through law enforcement.”

Kochaphum said he was drawn to the project because he believes that hate crimes should not exist in a civilized society. Kochaphum added he hoped to set the project up for longevity and intuitive use by using an open-source platform and keeping a clean user interface.

Although the hate crime map is not meant to be a definitive study and the data on the map is not scientifically tested, the website does report data from the FBI showing that hate crimes increased after the 2016 election, Kochaphum said.

After this increase, the data shows that the number of hate crimes remained elevated over the past four years, Speed added.

Russell Jeung, a professor of Asian American studies at San Francisco State University and chair of Stop AAPI Hate, said the study received reports from Asian Americans in 47 states that said they were attacked or harassed because of their race.

Jeung said President Donald Trump’s reference to COVID-19 as the “Chinese virus” exacerbated incidents of violence against Asian Americans. About 40% of the people who have reported incidents are Chinese Americans, Jeung added.

The map is a part of UCLA’s mandate to provide information that is for the public good, Speed said.

Speed said people tend to think hate crimes do not happen in the modern world, but that the map shows very clearly that hate crimes are happening all over the country.

“One hate crime is too much,” Speed said. “We’d like to see an end to hate crime in America.” 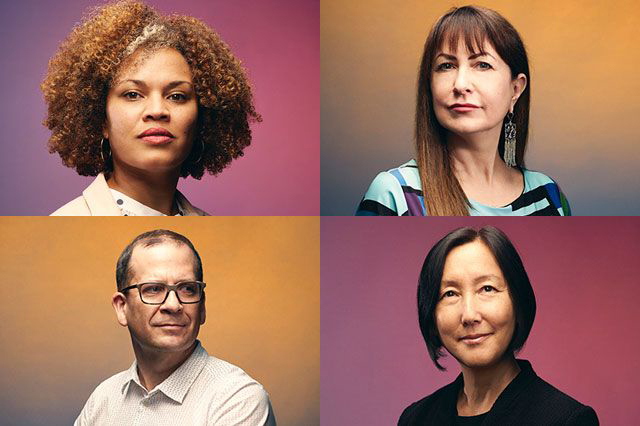 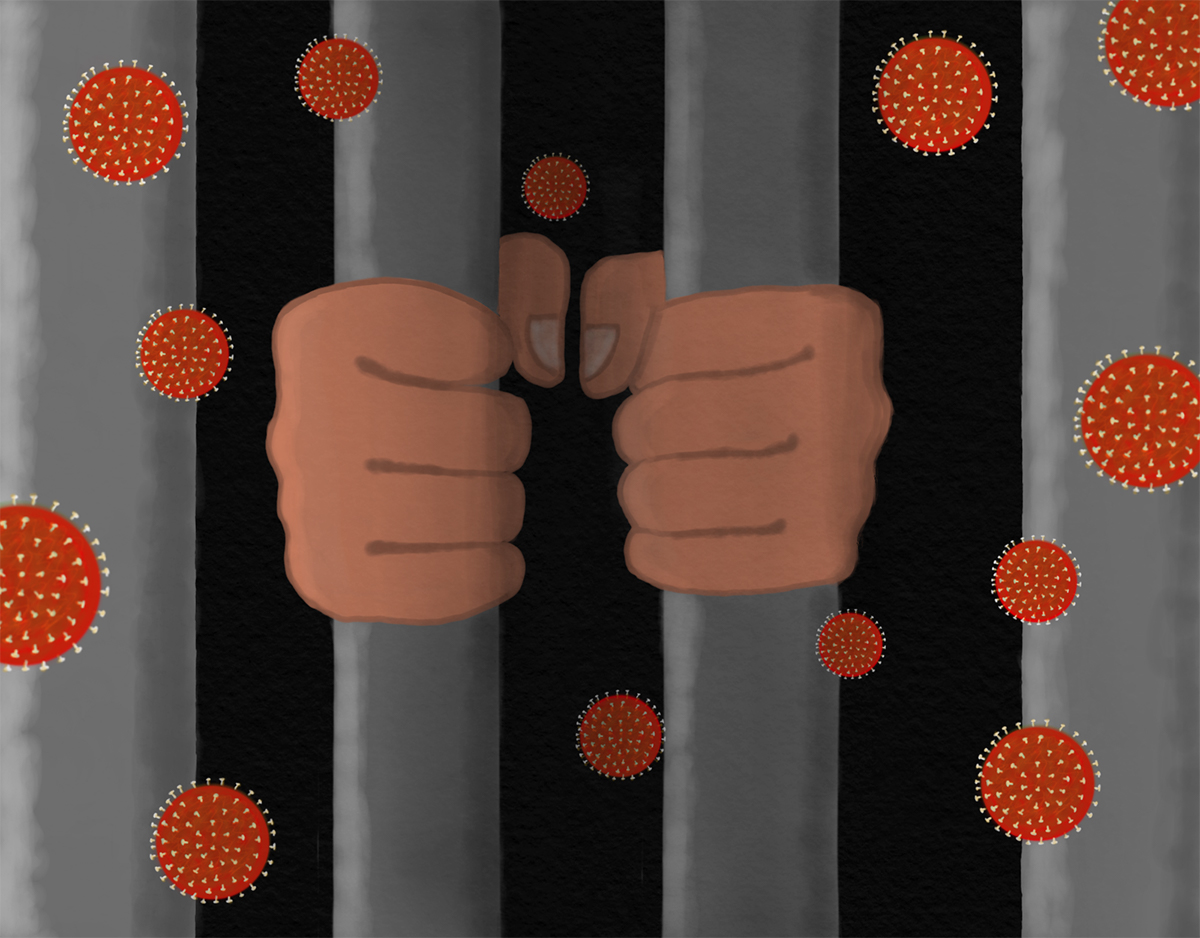