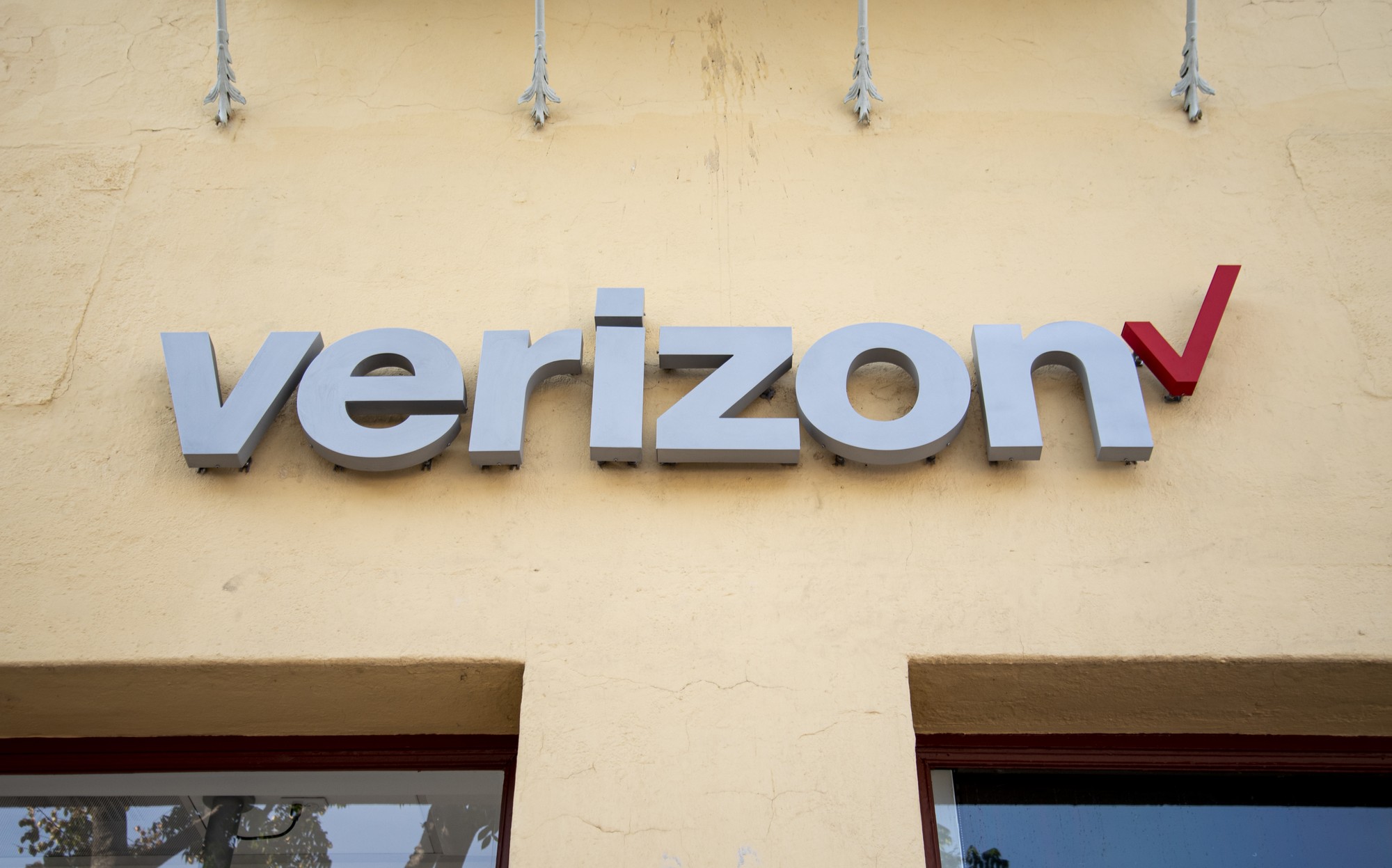 The University of California will receive $8.6 million from a Verizon Communications Inc. and AT&T Inc. settlement after an eight-year legal battle between the two telephone service providers and an expense management company.

Verizon decided to settle with OnTheGo Wireless after eight years because they did not want to continue a lengthy litigation, said Verizon spokesperson Rich Young in an emailed statement.

“An outside party took advantage of the False Claims Act and sued on the states’ behalf,” Young said. “Verizon settled these meritless claims to avoid a protracted legal battle that would only have benefitted the plaintiff and his attorneys.”

The False Claims Act allows whistleblowers to file a suit on behalf of government entities.

In total, Verizon and AT&T will send out more than $125 million combined to more than 300 government entities, including the UC, as part of the settlement. Sprint and T-Mobile previously settled in the case by paying $9.6 million, according to the Los Angeles Times.

OnTheGo Wireless is a company that manages expenses of wireless plans for large corporations and government organizations. Jeffrey Smith, who started the business in 1997, discovered the carriers did not properly optimize rates, meaning they did not give government organizations the discounts detailed in their contracts, according to the plaintiff’s complaint document.

“As a result, government customers – and the taxpayers who provide the funds – have been overcharged hundreds of millions of dollars,” the complaint document states.

An AT&T spokesperson said in an emailed statement that AT&T complied with its contracts and the law and denied any wrongdoing on the part of AT&T.

UC spokesperson Stett Holbrook said in an emailed statement that the UC purchased cellular services from AT&T and Verizon through a cooperative purchasing agreement, which allows those buying the services to get the products at a lower price.

“UC was one of the California subdivision plaintiffs and stands to receive $8.6 million,” Holbrook said. “Once received, the funds will be returned to the locations in proportion to their use of the cellular services.”

Holbrook did not specify where the funds would be allocated.

Alex Alben, a law and technology lecturer at the School of Law, said contracts state and local entities have with telecommunication services are often quite lengthy and state governments and institutions need to be vigilant about enforcing the terms of their agreements.

“The wireless carriers very often don’t give their customers the benefits that they’re entitled to, under their data plans,” Alben said. “And it looks like it took, you know, quite a few years for (the UC) to finally get the discounts that they had previously negotiated.”

Alben said the settlement is a good result for the UC financially, especially because it is dealing with economic troubles because of the COVID-19 pandemic.

The UC lost about $1.9 billion from the start of the pandemic through August.

“Every dollar helps in terms of giving relief to the University which has incurred a lot of increased costs in order to deal with the new reality of online teaching,” Alben said. 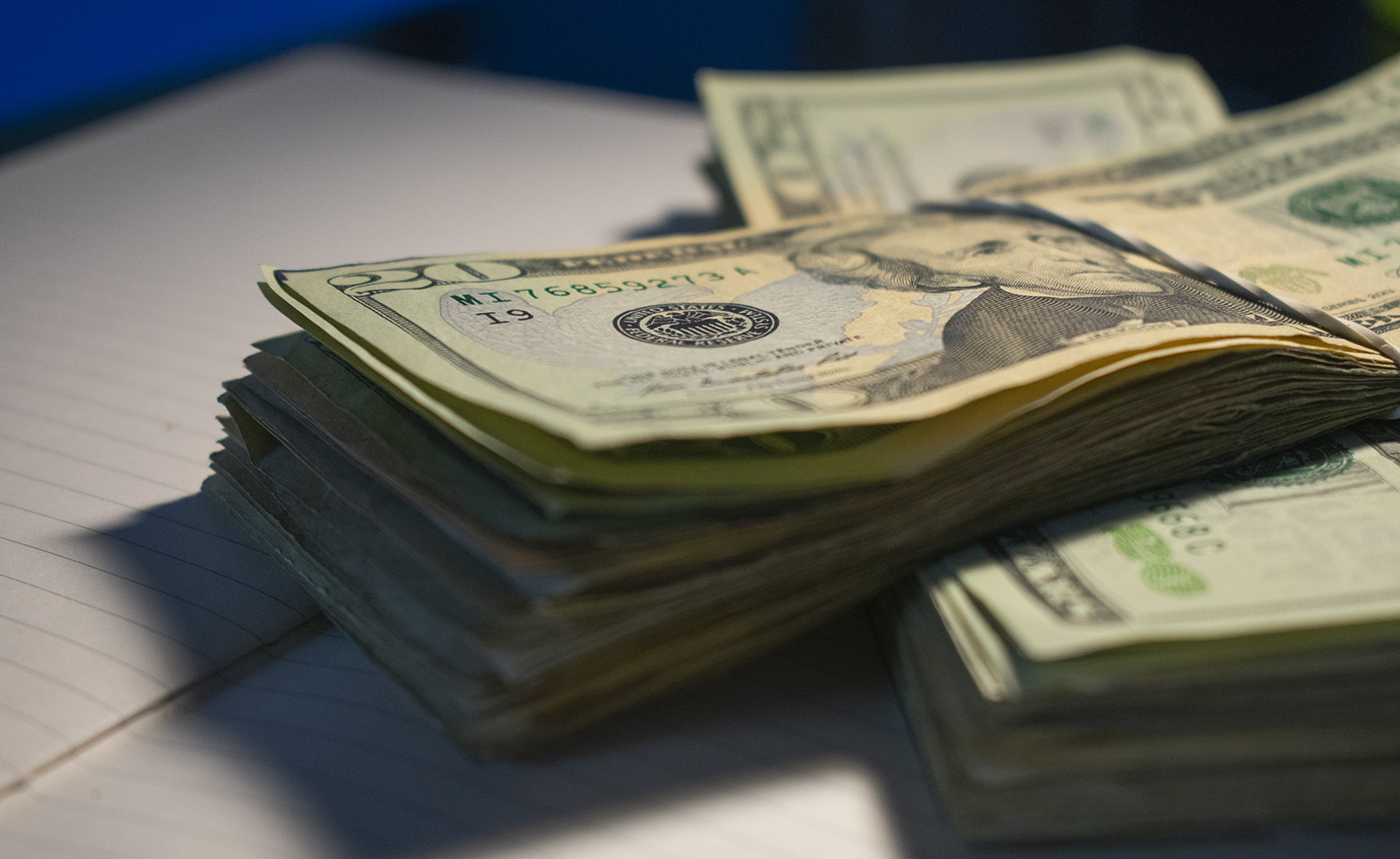